The NBA legend, director Dan Klores and others open a charter in South Bronx, New York

When Earl Monroe played for the New York Knicks, he was a 6-foot-3 guard who could spin, hang in the air and score over taller players. Monroe, a Naismith Basketball Hall of Famer, had a big impact on the game. He is now making a huge impact off the court for students who may not be basketball stars, but are interested in receiving a good education and having a career in sports.

On Monday, the Philadelphia basketball legend and former Winston-Salem State standout will open the doors of a charter school named in his honor, the Earl Monroe New Renaissance Basketball School. It will provide 110 freshmen a chance for a unique educational opportunity at the former Catholic school in the Mott Haven section of South Bronx, New York.

“We got a lot of different things they can major in with the New York state curriculum. They can go into broadcast, print journalism, design, marketing and other areas. All these things are a part of the game itself.”

Monroe had visions of a school that would give high school kids a chance to learn about different aspects of sports, including marketing, finances and media relations, and to develop sports careers. He had a summer school for students during the 1980s that was similar to the new school, but this school is at a higher level.

This effort attracted the interest of Dan Klores, the Peabody Award-winning director of the basketball documentary Black Magic and founder of the New Renaissance Basketball Association, a nonprofit organization that helps youngsters through education, and former NBA commissioner David Stern, a founding trustee of the school.

“I met Earl through [current NBA commissioner] Adam Silver many years ago,” Klores said. “I got to know him through Black Magic [Monroe was a co-producer of the documentary]. I had an idea. I said to Earl, ‘What do you think of this?’ When I grew up in New York City, there were specialized high schools for math and science. In recent times, there are many specialized high schools for American history, advertising and political science.”

Klores said Stern was critical in helping guide the development of the broadcasting and technology components at the school. He also gave the school its mantra, “A ball and a book can change the world.” 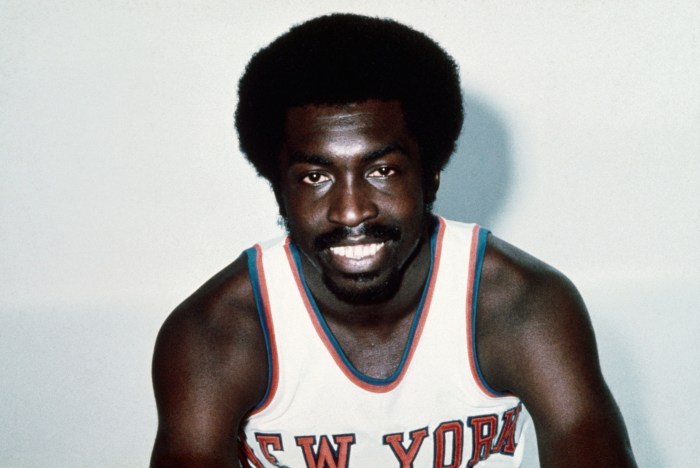 “Just like any major city, basketball is king. It’s called the city game. Earl, let’s do a school, a specialized school for basketball, but not for the playing of basketball. They can be a part of the game where you can learn the business of the game, finance of the game, law, nutrition, digital reporting, coaching and other areas. In addition, we’ll have a mandatory curriculum – English, math, foreign language and history. We will prepare them for the next step, college or careers. We will give them summer internships. We will have a mentor from the private sector one-on-one. We want to make an impact in the community.”

The privately-funded charter school’s ideal class size is 18-20 students. The students in the first class were chosen through a lottery. Monroe says the school will create opportunities for kids. He knows the importance of giving young people a chance to succeed from his days growing up in Philadelphia.

“I was always taught to give back,” Monroe said. “That’s what I try to do over the course of my career and life or whatever. Looking at other people and seeing what they’ve done have also shaped the direction in terms of my own life, knowing how tough it is, especially for kids of color. We try to move ahead out here. It’s important to have those role models and instances where they can move and see where they’re going.”

There is a 16-member board of trustees, composed of community activists, educators, bankers, business leaders, media executives, politicians and people connected to basketball, such as William Wesley, executive vice president of the Knicks, and Aaron Saperstein, executive director of global sports and entertainment for Morgan Stanley. The board of advisers includes Val Ackerman, commissioner of the Big East Conference, and NBA legends Nate Archibald and Bill Bradley.

The school’s first-year budget is $4.5 million, and its goal is to raise $10 million in the next two years. To date, funders include private donors, the Bill & Melinda Gates Foundation, the Hobson/Lucas Family Foundation, the NBA Foundation, the Charter School Growth Fund and the Stavros Niarchos Foundation. 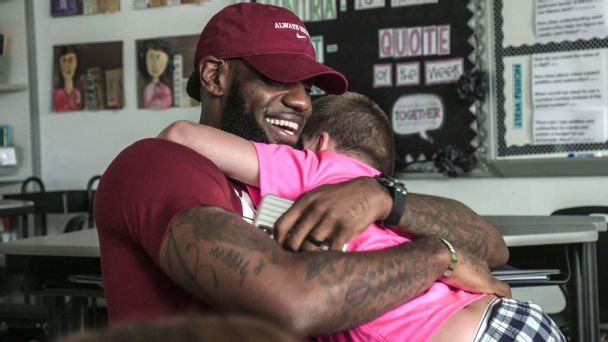 “Our hope is for other cities to see what we’re doing and do the same thing in their cities,” said Klores, president of the school’s board of trustees. “That’s our hope.”

The school is a concept that could make a difference in sports and education for high school students across the country.

“The Earl Monroe New Renaissance Basketball School’s revolutionary approach to education represents a life-changing opportunity for young people who share Earl’s passion for the game,” said Silver. “With unique resources, experiences and mentorship programs available, the students will be able to pursue various career paths connected to basketball and develop the tools for future success.”