Coco Gauff endorsers, like New Balance, are benefiting from her rising stock

New Balance exec: ‘We were thrilled with the results. … It happened just a lot earlier than we expected.’

Editor’s Note: Coco Gauff, in her US Open debut, rallied to win her first Open match against Anastasia Potapova.

When Coco Gauff signed with New Balance less than a year ago, the executives at the sneaker company knew, based on her success on the junior circuit, she had the potential to one day be a major star. But as Gauff knocked off Venus Williams in the first round of Wimbledon in July to begin an impressive run that made her the story of the tournament, even the members of the tennis division of the Boston-based company were caught a bit off guard.

“We were thrilled with the results,” Evan Zeder, the marketing manager of the tennis division at New Balance, said of Gauff’s impressive Wimbledon run. “It happened just a lot earlier than we expected.”

For Gauff, this year’s US Open marks the beginning of a potential career as a marketing magnate and tennis influencer. 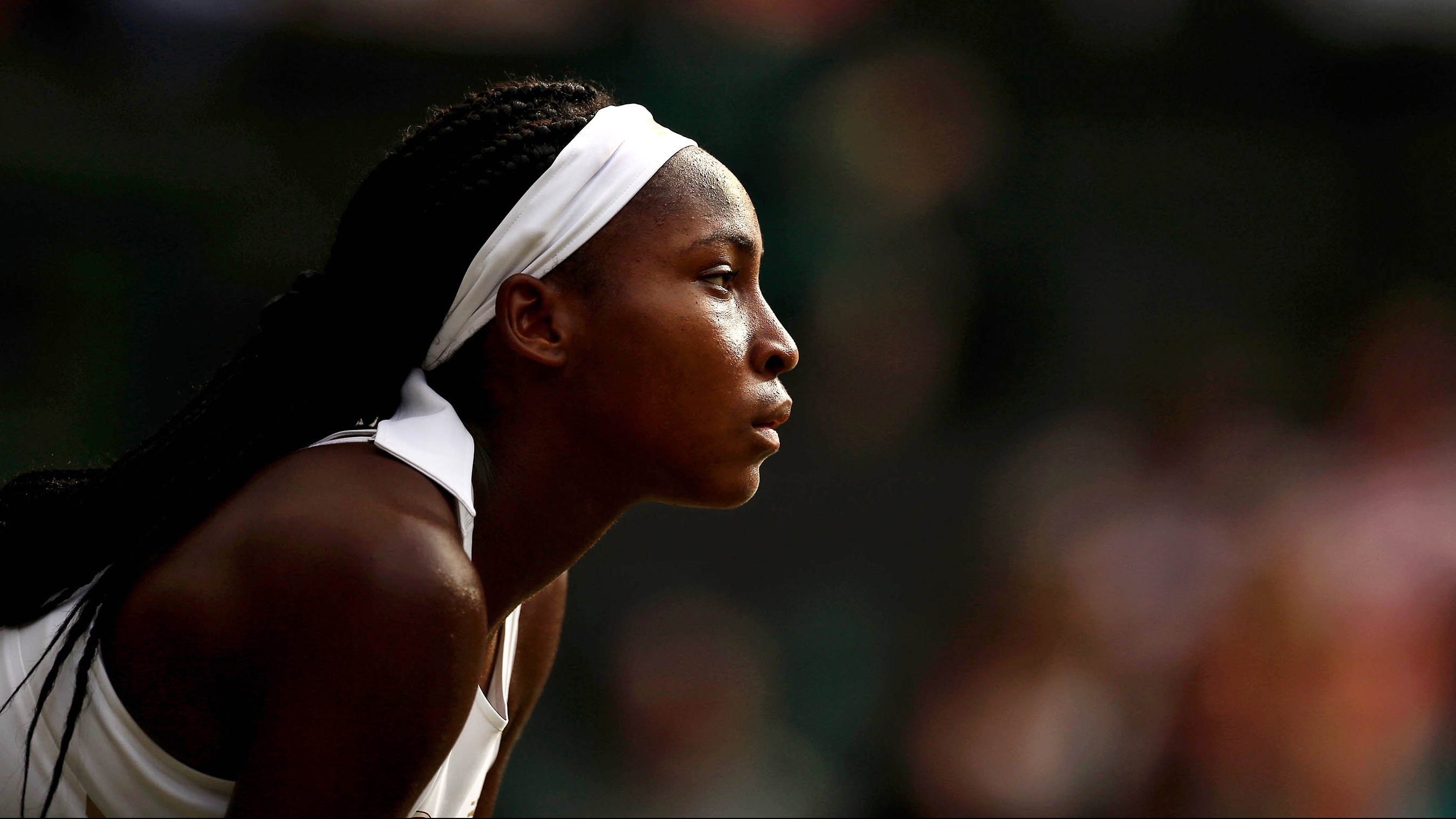 Coco Gauff: The girl who would be GOAT Read now

On the marketing side, Gauff, 15, already has major marketing deals with New Balance, Barilla pasta and HEAD tennis. The family is fielding more offers.

On the media side, Gauff, entering the US Open, has graced the cover of Teen Vogue and has in recent weeks been profiled in the pages of Time, ESPN The Magazine and newspapers around the world.

The challenge for marketers is a balancing act: how to capitalize on the celebrity of Gauff while, at the same time, tempering the expectations of an athlete whose world-wild appeal is based on a three-match run at Wimbledon.

For New Balance, the result is a new ad campaign released just before the US Open that includes voices of pundits questioning whether she’s ready for the big stage and includes Gauff saying, “Call me what you want, but win or lose, just call me Coco.”

“Going into the US Open gives us a chance to establish her as the face of our brand moving forward,” Zeder said. “At the same time, we want her to focus on her game. We don’t want to be a big distraction as she takes the next step.”

This “next step,” in her second major tournament, has Gauff making her US Open debut at Louis Armstrong Stadium, the second-biggest venue at the USTA Billie Jean King National Tennis Center in New York.

That’s a sign of how big of a draw Gauff has become in such a short period of time: Her presence helped sell out a US Open warm-up exhibition match last week at the Winston-Salem Open in North Carolina (where she played Ashleigh Barty, the No. 2 player in the world); she was instrumental in helping the Citi Open in Washington, D.C., set the highest attendance numbers in its 51 years (Gauff won the doubles title, and an event official said her singles qualifier match was “a virtual sellout”); and she helped ESPN register a 29% ratings increase from the previous year during the first week of this year’s Wimbledon tournament.

For Gauff, why New Balance over a more recognized shoe brand like Nike? It could be the same reason that Toronto Raptors star Kawhi Leonard signed with New Balance: the desire to be a main player on a smaller brand, as opposed to being lost as part of a brand with a deeper roster.

Gauff is the youngest of the nine athletes on the New Balance tennis roster. But, after Wimbledon, she’s clearly the most prominent.

How high are the expectations for Gauff at New Balance?

“We signed her with the expectation to have her be one of our top-tier athletes, like Kawhi,” Zeder said. “The US Open gives us a chance to establish her as the face of our brand moving forward.”