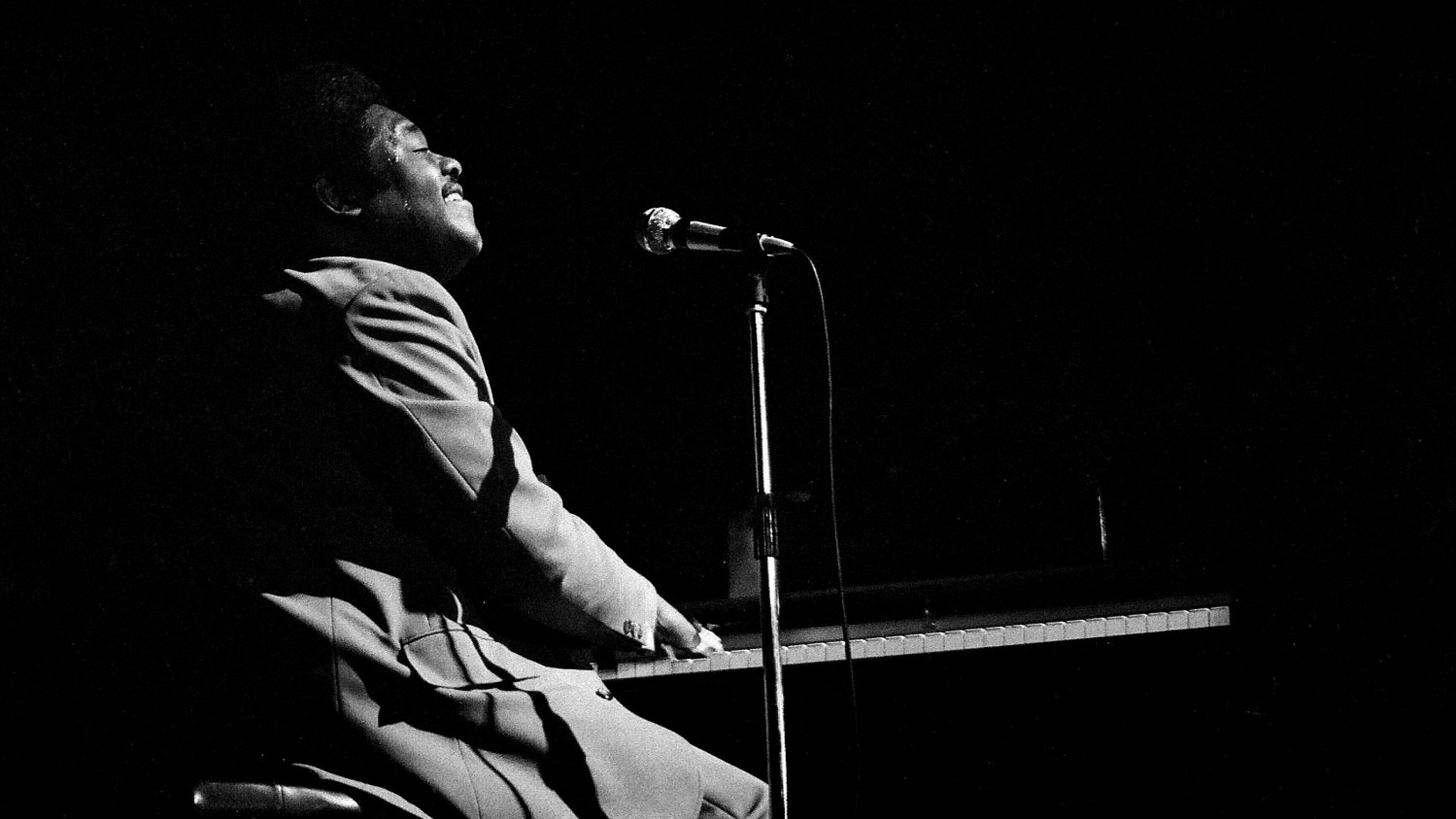 Fats Domino and the death of rock

As another ‘Rockstar’ goes on to that heavenly venue, is the genre dead?

Fats Domino, a member of the Rock & Roll Hall of Fame’s 1986 inaugural class, a recipient of the Grammy Lifetime Achievement Award and a recipient of the National Medal of Arts, died Oct. 24 at his home in suburban New Orleans. He was 89. Just as Domino helped push swing music to the margins of cultural relevance in the 1950s, so does Domino’s death mark a complete torch-passing from the rock- and rhythm and blues-loving baby boomers to the rap-loving Gen Xers and millennials. It’s impossible to overlook the musical frame of Domino’s life.

It would be the grossest of understatements to say Fats Domino was ahead of his time. Decades before Big Pun, Notorious B.I.G. and Rick Ross boasted of their luxuriant meatiness, Antoine “Fats” Domino had been there and done that. Indeed, Domino’s first single was a hard-rocking track entitled “The Fat Man,” in which the singer crowed about his scale-crushing weight. Domino’s single was recorded in 1949, six years before Chuck Berry, Little Richard and Elvis Presley codified a new musical sound called rock ’n’ roll.

A recent Nielsen Music report revealed that hip-hop/R&B has surpassed rock in online streaming and sales to become the nation’s most popular musical style. Combine that with the recent deaths of rock titans Chuck Berry, Tom Petty and founding members of the Allman Brothers Band, Steely Dan, Soundgarden and Linkin Park, and it can seem like Domino’s death serves as a eulogy for rock itself, a solemn epitaph for the music that defined a huge and authority-questioning generation of the past century.

While Domino inspired the Beatles and Neil Young, the singer himself rarely, if ever, raised his own voice. Much like the pioneering black actor Robert Guillaume, who also died Oct. 24 at 89, Domino most often let his work speak for itself. Just as Guillaume enjoyed the distinction of being the first African-American performer to win an Emmy Award for best actor in a comedy series, Domino had the distinction of being the first rock artist of any consequence: “Well, I wouldn’t want to say that I started it [rock ’n’ roll],” Domino said, “but I don’t remember anyone else before me playing that kind of stuff.”

Domino’s death serves as a eulogy for rock itself.

Though Domino lacked Little Richard’s wantonness and Chuck Berry’s poetic aplomb, the piano-playing singer demonstrated world-beating clout. After a string of R&B hits on Imperial Records, Domino finally broke through to Billboard’s pop charts in 1955 with “Ain’t That A Shame.” Co-written by Domino and his frequent composing partner, Dave Bartholomew, the single bore all the hallmarks of Domino’s subsequent hits — emotionally vulnerable songs performed to the spare yet powerful accompaniment of guitar, bass, drums and small horn section. Together, Domino and Bartholomew would chart a string of hits, including “I’m In Love Again,” “I’m Walkin’ ” and “I’m Gonna Be a Wheel Some Day.”

From 1950 to 1963, Domino placed 63 hits on Billboard’s U.S. pop charts and 59 songs on the R&B charts. His biggest success was “Blueberry Hill,” a tune composed in 1940 by Vincent Rose, Al Lewis and Larry Stock. Previously recorded by popular artists including Gene Autry, Kay Kyser and Louis Armstrong, Domino’s simple arrangement and woebegone vocal delivery transformed the shopworn tune into a strolling, rock ’n’ roll standard. Domino’s version topped the R&B chart for nearly two months, peaking at No. 2 on the Top 40. Within a year of its release, the single had sold more than 5 million copies worldwide, establishing Domino as one of rock’s crossover artists.

By the end of rock’s 1950s golden age, Domino’s record sales had surpassed those of Chuck Berry, Little Richard and Buddy Holly combined. And although Presley sold more records, the so-called “King of Rock ’n’ Roll” always acknowledged his debt to Domino. Paul McCartney has said that the Beatles’ hit “Lady Madonna” was influenced by his New Orleans hero.

Domino’s triplet piano style, in which three notes are sounded per beat, inspired a wealth of pop ballads, from Percy Faith’s 1960 ‘‘Theme From A Summer Place,” to Otis Redding’s 1962 ‘‘These Arms of Mine,” and Sly & the Family Stone’s 1969 “Hot Fun in the Summertime.” Original Domino compositions such as 1955’s “I Hear You Knocking ” and “Ain’t That A Shame” would become hits for Billy Haley & His Comets, Cheap Trick, Tom Petty, Dave Edmunds and others.

Born Feb. 26, 1928, Domino was raised in New Orleans’ 9th Ward, the region that served as his home base for most of his life. It was only after 2005’s catastrophic Hurricane Katrina that he would leave the region for new digs in the New Orleans suburbs. “I traveled the world for about 50 years,” Domino told USA Today. “I love a lot of places and I’ve been to lots of places, but I just don’t care to leave home.”

Decades before Big Pun, Notorious B.I.G. and Rick Ross boasted of their luxuriant meatiness, Antoine “Fats” Domino had been there and done that.

After learning music fundamentals from a relative, Domino was good enough in his teens to perform in a popular New Orleans group led by bassist Billy Diamond. It was Diamond who nicknamed Domino “Fats,” lending Domino a jolly, Falstaffian image that contrasted sharply with his skinnier contemporaries. In his 2007 book Blue Monday: Fats Domino and the Lost Dawn of Rock ’n’ Roll, author Rick Coleman describes the neuron-tickling impact of “The Fat Man,” Domino’s 1950 debut single. “There was a touch of blues braggadocio, though bragging about being fat was hardly the stuff of ego … (the single) contained radically puzzling and pulsating sounds — the raucous musical cadence, emotion, and distortion that would echo through popular music for the rest of the century as ‘rock ’n’ roll.’ ”

Now, well into a new century, it appears that the music Domino helped invent is being put out to pasture. Today, the upper echelons of the Billboard Hot 100 singles chart brim with rap and R&B tracks. So far, Kendrick Lamar has the best-received album of the year.

Yet, even as we bid rock ’n’ roll and Antoine Domino adieu, The Fat Man’s large-living iconography haunts contemporary culture. As of this writing, the top tune in the U.S. is a decadent track by rappers Post Malone and 21 Savage — it has close to 75 million views.

Ironically, the song is titled “Rockstar.”