The Jacksonville Jaguars, who can’t even win arbitration hearings, lost a ruling by an NFL arbiter for fining one player $700,000 for missing appointments with a team-appointed trainer or physician. Multiple Cleveland Browns players, like a son to his father after his stepdad grounds him for failing his math test, yelled toward the Arizona Cardinals sideline for the team to “come get me” during the Cardinals’ 38-24 victory over the Browns on Sunday. NBA players Jerian and Jerami Grant will partner with hip-hop artist Pusha T, who will constantly need to be reminded that he isn’t doing that kind of cooking, to open a ramen restaurant in Washington. The Golden State Warriors, deleting their ex’s number out of their phone after a painful breakup, omitted former forward Kevin Durant from a social media video celebrating the team’s Franchise of the Decade honor. Two President Donald Trump-appointed regulators, apparently preparing for the purchase of an NFL team by Amazon founder Jeff Bezos, said they may allow financial institutions to use upgrades to sports stadiums as a qualification for federal tax breaks that normally required bank investment in lower-income areas. 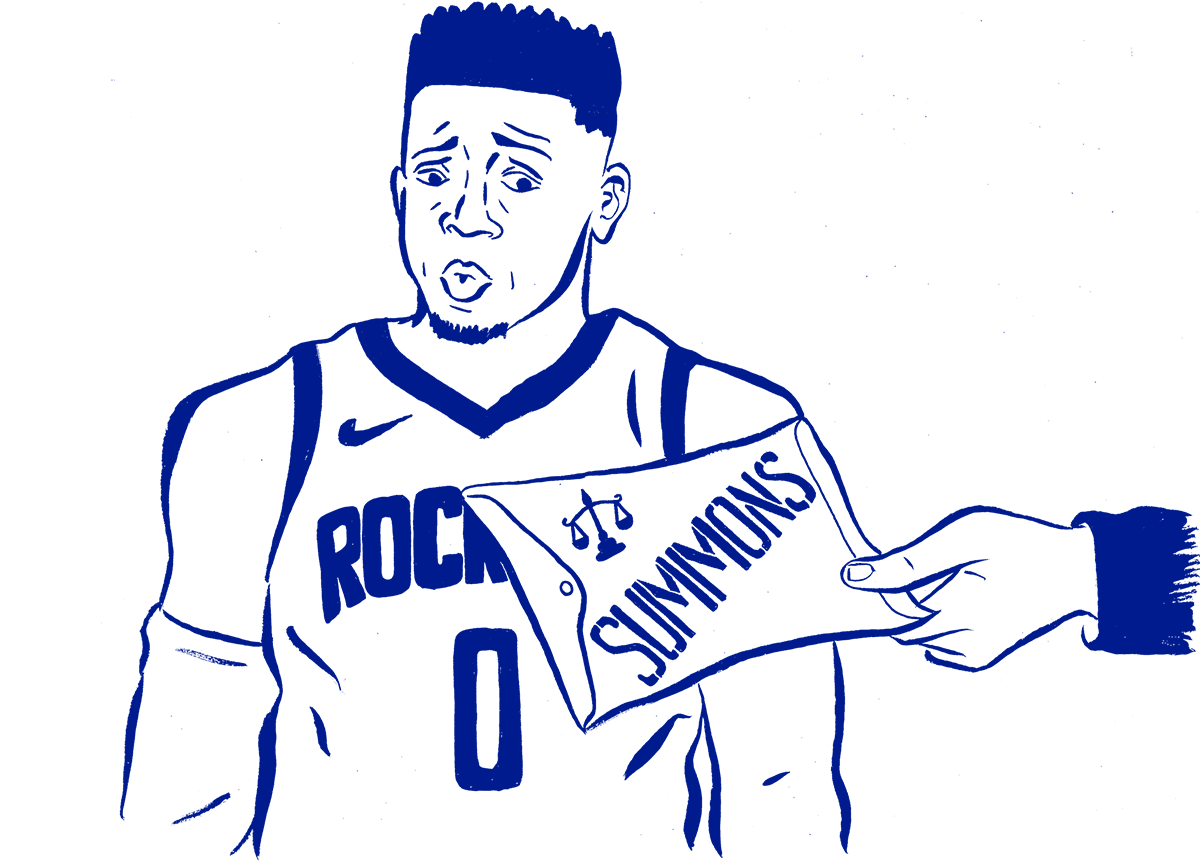 Football helmet manufacturer Vicis, giving Antonio Brown a rare victory in 2019, have furloughed employees and are asking for millions of dollars from investors due to slow sales. The Utah Jazz fan who was permanently banned from the team’s home arena last season following a confrontation with then-Oklahoma City Thunder guard Russell Westbrook, like a Floridian filing a lawsuit for being accused of being crazy, is suing the Jazz and Westbrook for $100 million for defamation and emotional distress due to Westbrook characterizing the incident as “racial.” Detroit Lions team president Rod Wood, refusing to capitulate to Amazon, unlike the city did when it offered the company $4 billion in incentives to build its second headquarters in Detroit, said there’s been “no serious discussions” with suitors, including Bezos, to sell the team. Denver Broncos safety Kareem Jackson, getting an early start on his Cancun, Mexico, vacation, was suspended for the final two games of the season stemming from a DUI arrest back in September. Outgoing Big Ten commissioner Jim Delany, like Lori Loughlin explaining to USC why it should admit her daughters, said detractors shouldn’t criticize the addition of bottom-dwellers Maryland and Rutgers to the conference “in the short term” because “in a 25-year or 50-year period, I think they’re going to be very competitive.” 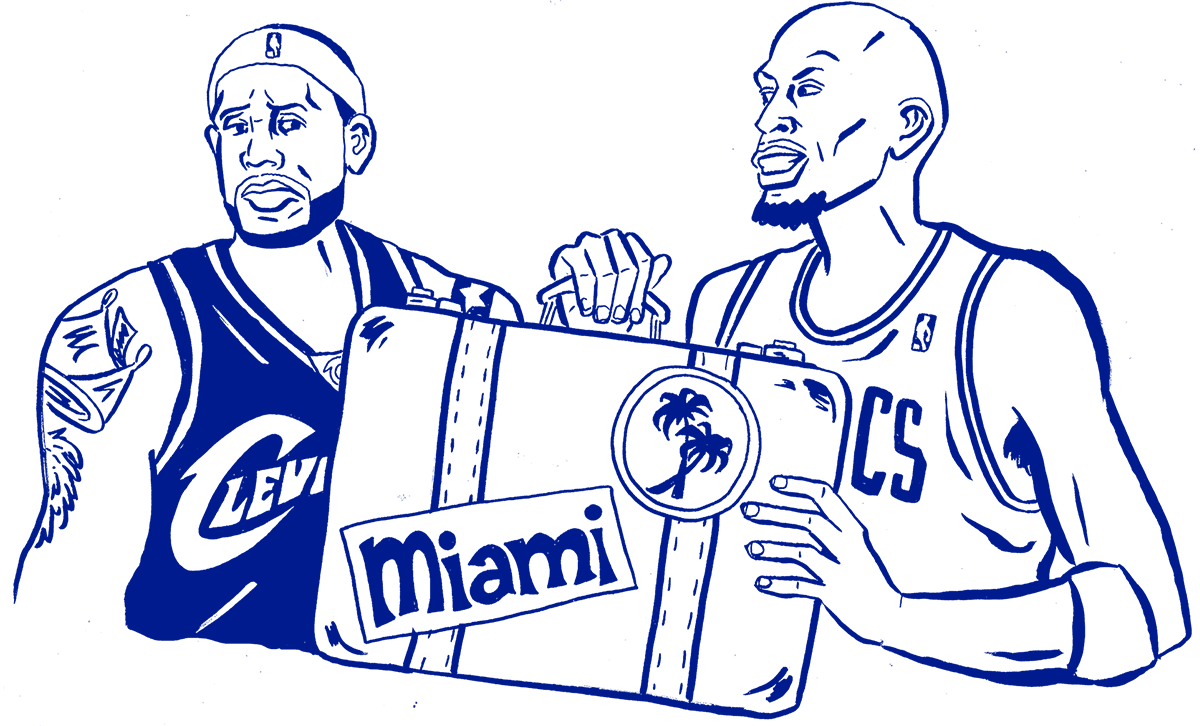 Carolina Panthers quarterback Cam Newton, who clearly has never met new team owner David Tepper, told a Panthers fan “You can’t get rid of me that easily” when the fan said he wanted Newton to remain with the team this offseason. The Lions, unwilling to play the same long game as Jim Delany, said that while they “are committed to year three of” head coach Matt Patricia’s plan, “our expectation is for the Lions to be a playoff contender in 2020.” Former Boston Celtics forward Kevin Garnett, who will never go “broke” for whatever he’s being paid to drum up interest for an Adam Sandler movie, said he and his Celtics teammate “broke” LeBron James during the 2010 playoffs, which eventually led James to signing with the Miami Heat that offseason. The Jacksonville Jaguars, who didn’t need to scapegoat a team executive to worry about players not wanting to play or live in Jacksonville, Florida, fired executive vice president of football operations Tom Coughlin two days after the NFL Players Association warned future free agents against potentially signing with the team. Former golf instructor Hank Haney, essentially suing someone for pointing out his racism, is suing the PGA Tour for the organization’s supposed role in Haney’s firing from a SiriusXM satellite radio show for Haney predicting “a Korean” or a “Lee” to win the 2019 U.S. Women’s Open. 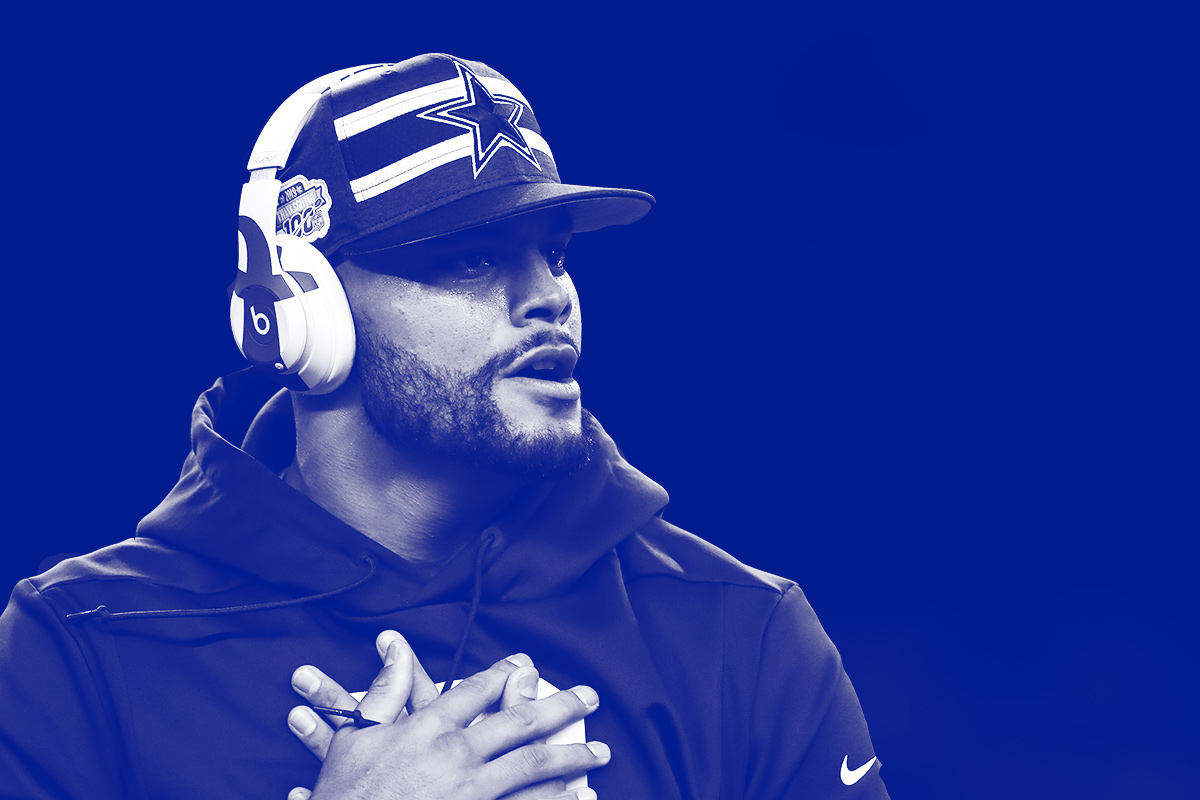 FIFA, which would self-destruct like a movie villain’s doomsday device if it truly wanted to root out bribery, imposed a lifetime ban on former ethics and disciplinary committee member Ariel Alvarado for accepting at least $230,000 in bribes for World Cup qualifying games and the Gold Cup. Dallas Cowboys quarterback Dak Prescott, making Allen Iverson’s ears burn hotter than a Carolina Reaper pepper, likely will not practice the entire week before the team’s game against the Philadelphia Eagles on Sunday. The late Cleveland Browns and Baltimore Ravens owner Art Modell, who, if he isn’t inducted will just pack up and go to a different hall of fame, is a finalist for the 2020 Pro Football Hall of Fame Centennial Class.