FiveThirtyEight breaks down the more than 33,000 annual U.S. gun deaths

Gun control has been a hot-button issue in America for many years.

Unfortunately, general discussions often lead to intense debates with typically no concrete solutions. In a few days or months, the conversation dwindles, then quickly ramps back up after a tragic event caused by gun violence erupts.

On Wednesday, FiveThirtyEight released an interactive map that outlines and analyzes the more than 33,000 annual gun deaths that occur in this country. 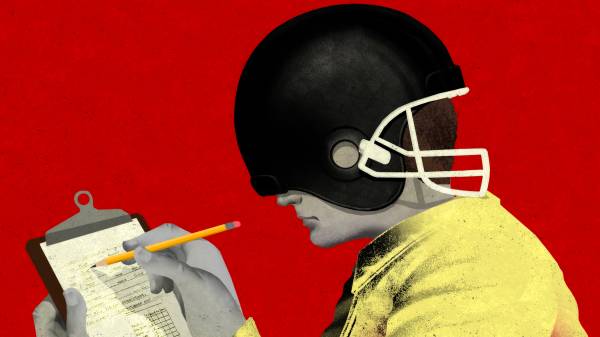 The user-friendly graphic includes a drop-down menu that allows users to break down the death data by cause, gender, age or race.

The interactive map brings awareness to the fact that, in light of recent tragedies, America has become fixated on terrorism, mass shootings, police officers killed in the line of duty and civilians killed by officers. Yet, nearly two-thirds of annual gun deaths in the United States are suicides, with more than 85 percent committed by males. Homicides, which trend toward 12,000 every year, make up the other third. Of those victims, more than half are young men, and two-thirds of those victims are young black men.

“The data in this interactive graphic comes primarily from the Centers for Disease Control and Prevention’s Multiple Cause of Death database, which is derived from death certificates from all 50 states and the District of Columbia and is widely considered the most comprehensive estimate of firearm deaths. In keeping with the CDC’s practice, deaths of non-U.S. residents that take place in the U.S. (about 50 per year) are excluded. All figures are averages from the years 2012 to 2014, except for police shootings of civilians, which are from 2014.”