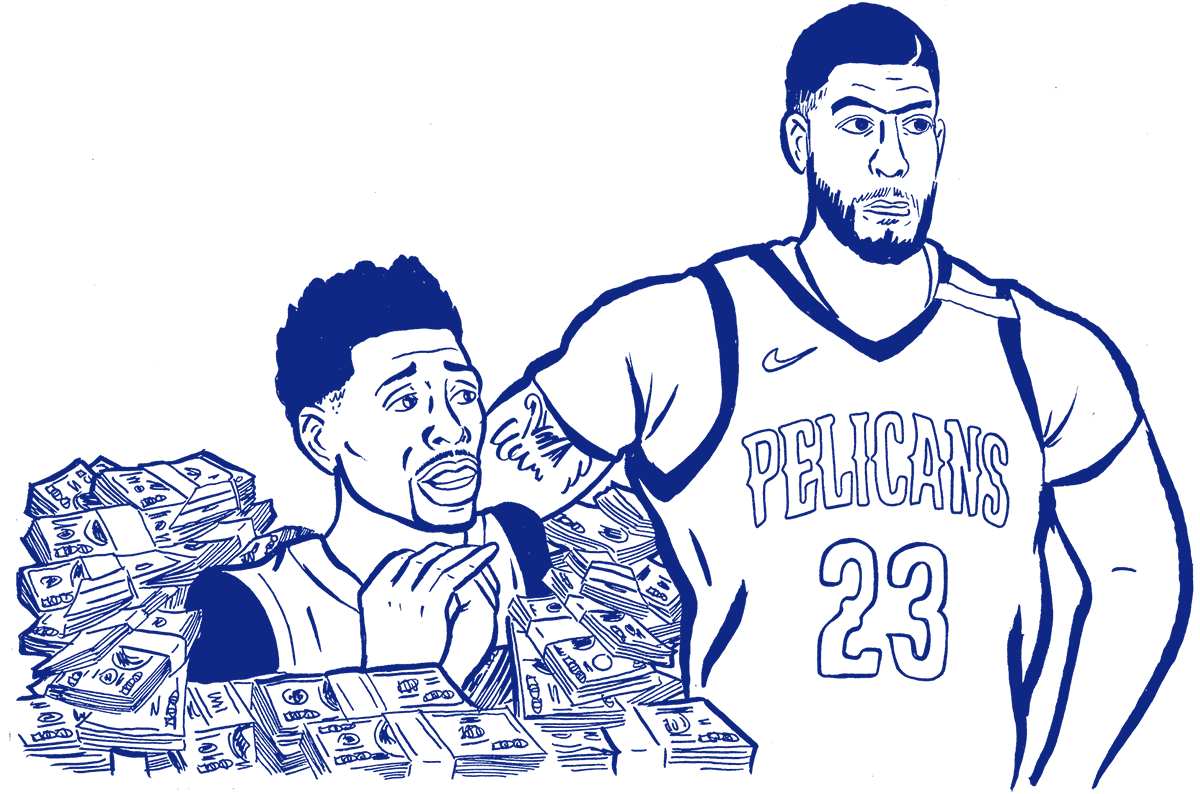 International soccer star and James Harden disciple Neymar, risking the moral of The Boy Who Cried Wolf fable, may miss the rest of the season after suffering an injury to his right foot. The New Orleans Pelicans, proving that two wrongs don’t make a right, snitched (again) to the NBA to “strictly enforce the tampering rules” against unnamed teams (the Los Angeles Lakers) during their future trade of forward Anthony Davis. A Miami-area attorney, who deserves some leniency if the tickets were purchased between 2010 and 2014, was disbarred by the Florida Bar for misappropriating client and trust funds for personal expenses, which included Miami Heat tickets. Lakers guard Lonzo Ball, like the child of a member of a black Greek-letter organization who thinks he or she has a choice of which organization to join, reportedly would rather be traded to a team without an established point guard if he were to be dealt for Davis. Pelicans guard Jrue Holiday said the presence of All-NBA forward Davis was “90 percent” of the reason Holiday chose to re-sign with the team in 2017, the $126 million contract Holiday signed presumably being the remaining 10 percent. 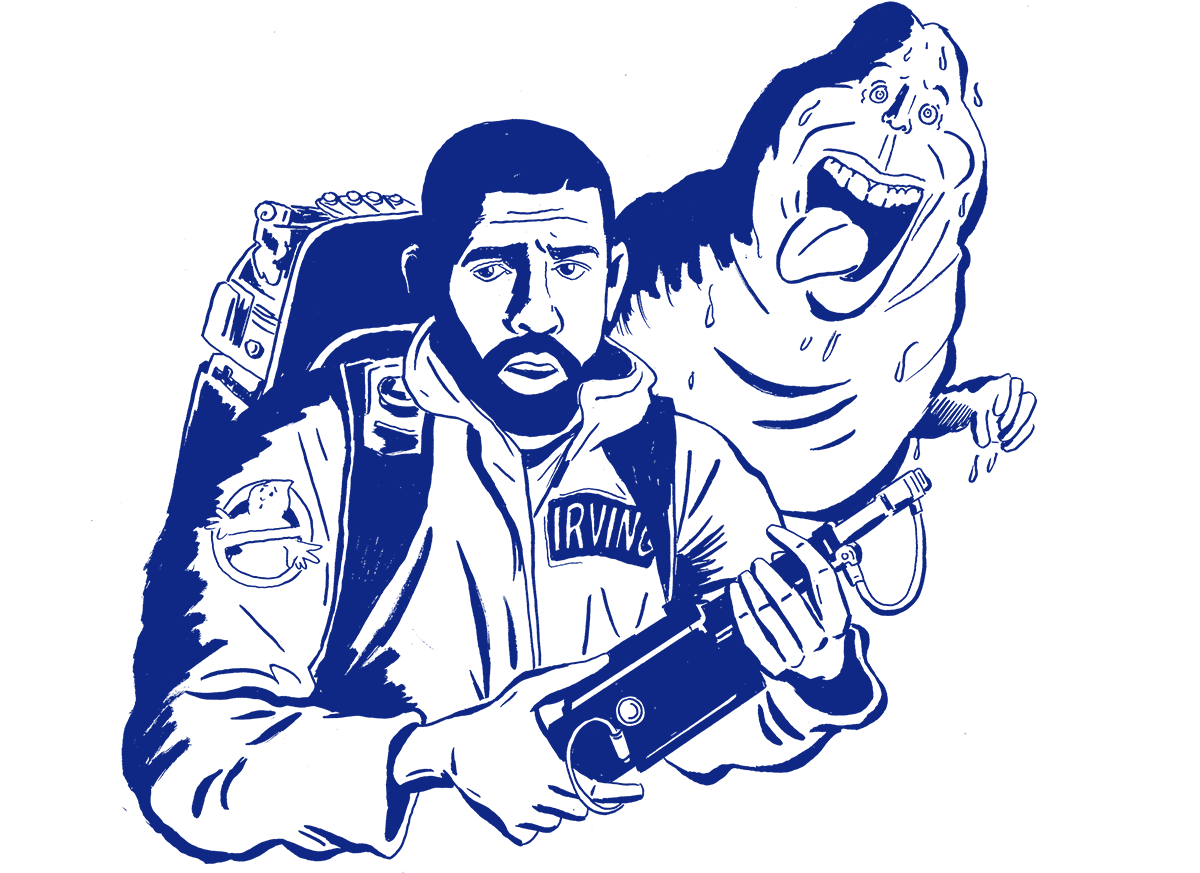 Lakers president of basketball operations Magic Johnson, taking a break from more tampering charges to yell at the clouds, said the Golden State Warriors can’t be considered the greatest team of all time because they have not “dominated a whole decade” like Johnson’s “Showtime” Lakers did in the 1980s. Boston Celtics guard Kyrie Irving, moving from MythBusters to Ghostbusters, will star in a feature film based on the alleged paranormal activity at an Oklahoma City hotel two years after questioning whether the Earth was round. Milwaukee Bucks forward and Greek native Giannis Antetokounmpo, expressing the viewpoint of at least 95 percent of Americans, responded, “What is Pro Bowl?” when asked if there would be more defense played in the upcoming NBA All-Star Game than in the NFL’s annual all-star contest. The NFL, not at all concerned about how its Maroon 5-helmed Super Bowl halftime show will be received on Sunday, canceled its customary halftime show news conference because the pop rock band “will let their show do the talking.” Proving that disparate racial punishments extend from the justice system to sports entities, Pelicans forward Davis and former UFC champion Conor McGregor were each fined $50,000 by their respective leagues/commissions despite Davis publicly demanding a trade and McGregor being involved in a postfight melee. 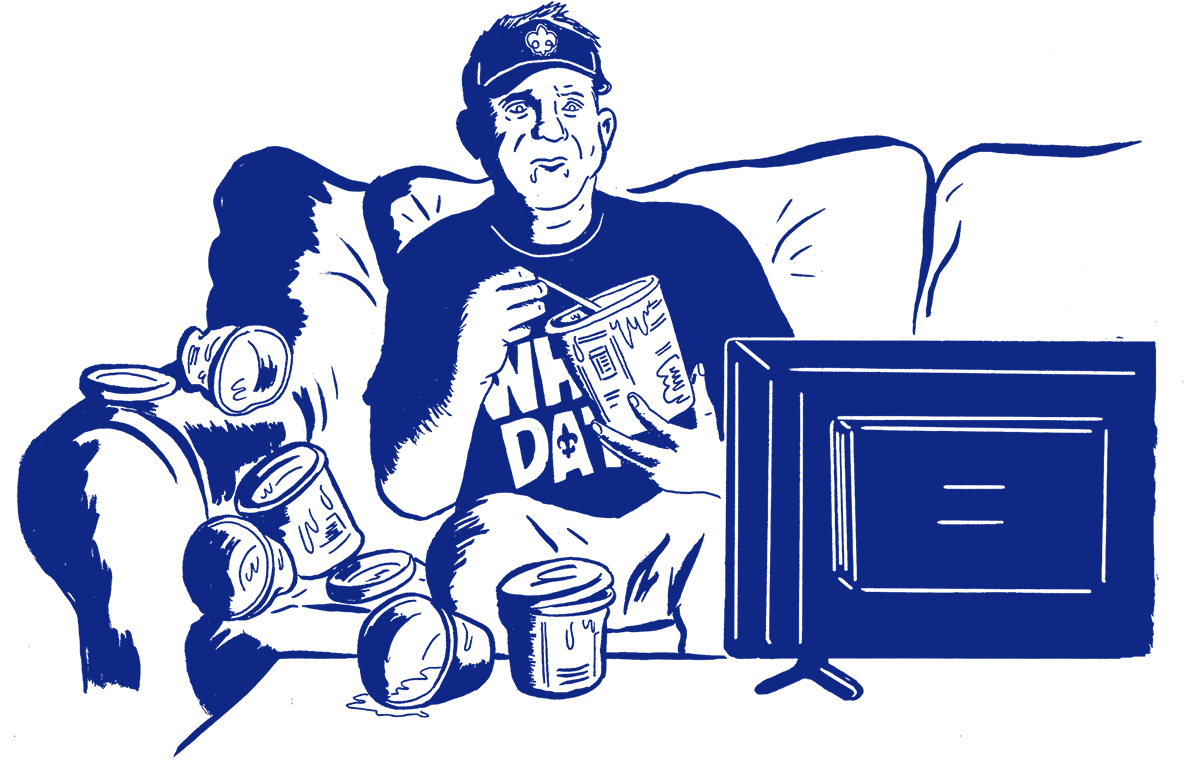 The NFL competition committee, doing everything but making its employees do their jobs better, are considering a plan to allow coaches to challenge a referee’s “judgment call,” but if the coaches get the challenge wrong, they could be penalized. A Pittsburgh television station employee, embodying the moral of “When Keeping It Real Goes Wrong,” was fired after inserting the words “Known Cheater” under the name of New England Patriots quarterback Tom Brady during a broadcast. New Orleans Saints head coach Sean Payton, handling the team’s controversial loss in the NFC Championship Game way better than cornerback P.J. Williams, said he spent the days after the game sitting in his room eating ice cream and watching Netflix. NFL commissioner Roger Goodell, winking through the television at collusion case arbitrator Stephen Burbank, said, “if a team decides that Colin Kaepernick or any other player can help their team win, that’s what they’ll do.” Hall of Fame basketball player Shaquille O’Neal, who once asked former teammate Kobe Bryant, “How my ass taste?” said he finds it “quite disrespectful that they don’t bring Kobe’s name up” when discussing the greatest basketball players of all time. 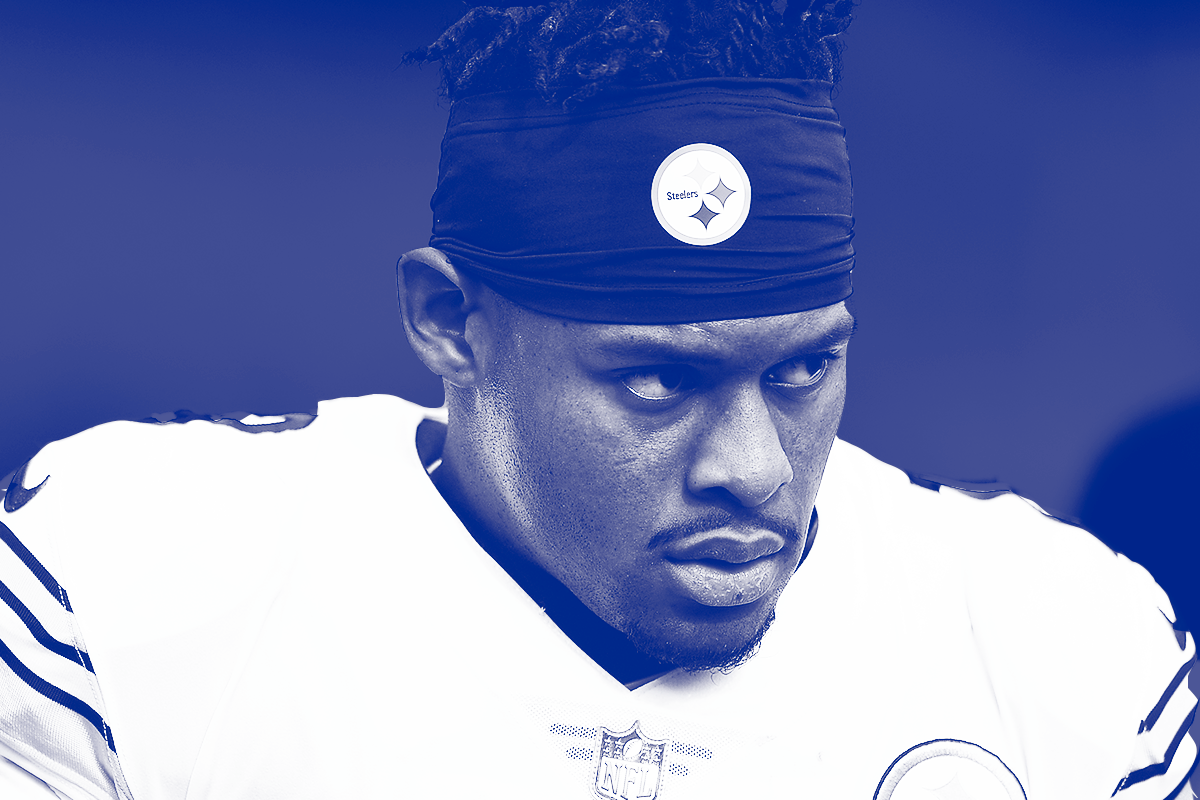 Pittsburgh Steelers receiver JuJu Smith-Schuster, finding a way to blame women for the faults of men, said for his team — composed of a quarterback who publicly admonishes teammates, a running back who didn’t show up and a receiver who wears mink coats on the field — to be successful, “everyone has to stop being divas. I think we need to stop being the Kardashians and just play ball.” The New York Knicks, perpetually one season away from being one season away, now have on their hands a disgruntled Kristaps Porzingis, who recently “expressed concern on the state of the franchise.” The Pelicans, coming to the realization that it doesn’t get much better than Lonzo Ball and Brandon Ingram, have finally decided to return phone calls from the Lakers about possible trades for Davis. The NCAA banned Missouri’s baseball, softball and football teams from postseason play this year, among other punishments, for allowing an academic tutor to complete coursework for a dozen Tigers athletes, which inevitably helped produce zero conference or national championships. Former NFL receiver Jacoby Jones, making a dangerous case against the war on drugs, joked that his world-class talent may be due to his father being “a crackhead, so all that s— he was smoking was probably in my genes.”