After a chaotic series of weeks for the New York Giants, in which longtime starting quarterback Eli Manning was benched and there were reports that head coach Bob McAdoo had lost the locker room, the team announced on Monday that McAdoo would be relieved of his duties three-quarters of the way through a disastrous 2-10 season.

Ben McAdoo has confirmed he is fired

But the second-year coach isn’t the only one getting the boot; he will be joined in the unemployment offices by Giants general manager Jerry Reese, who was also let go by the team.

Reese, 54, was just the third black general manager in NFL history, and the first in the NFC East when the Giants promoted him from director of player personnel in January 2007. Since that time, New York has posted a 90-82 record, won two division titles and won the Super Bowl in 2007 and 2011. 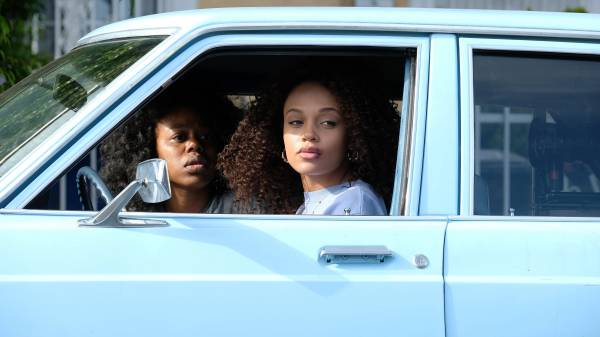 When he was hired in 2007, Reese joined Baltimore’s Newsome and Houston’s Smith as the only black general managers. Newsome, five years earlier, was the league’s first black general manager when the Ravens added the title of general manager to his role as senior vice president of football operations in 2002. The Hall of Fame player is credited with constructing Baltimore’s two Super Bowl-winning teams. Smith, who has held his position since 2006, was reportedly the mastermind behind the Texans trading up 13 spots in the 2017 NFL draft to select quarterback Deshaun Watson.

The Giants are expected to go back to Eli Manning as their starting quarterback, per source. Giants play at home vs Cowboys this week.