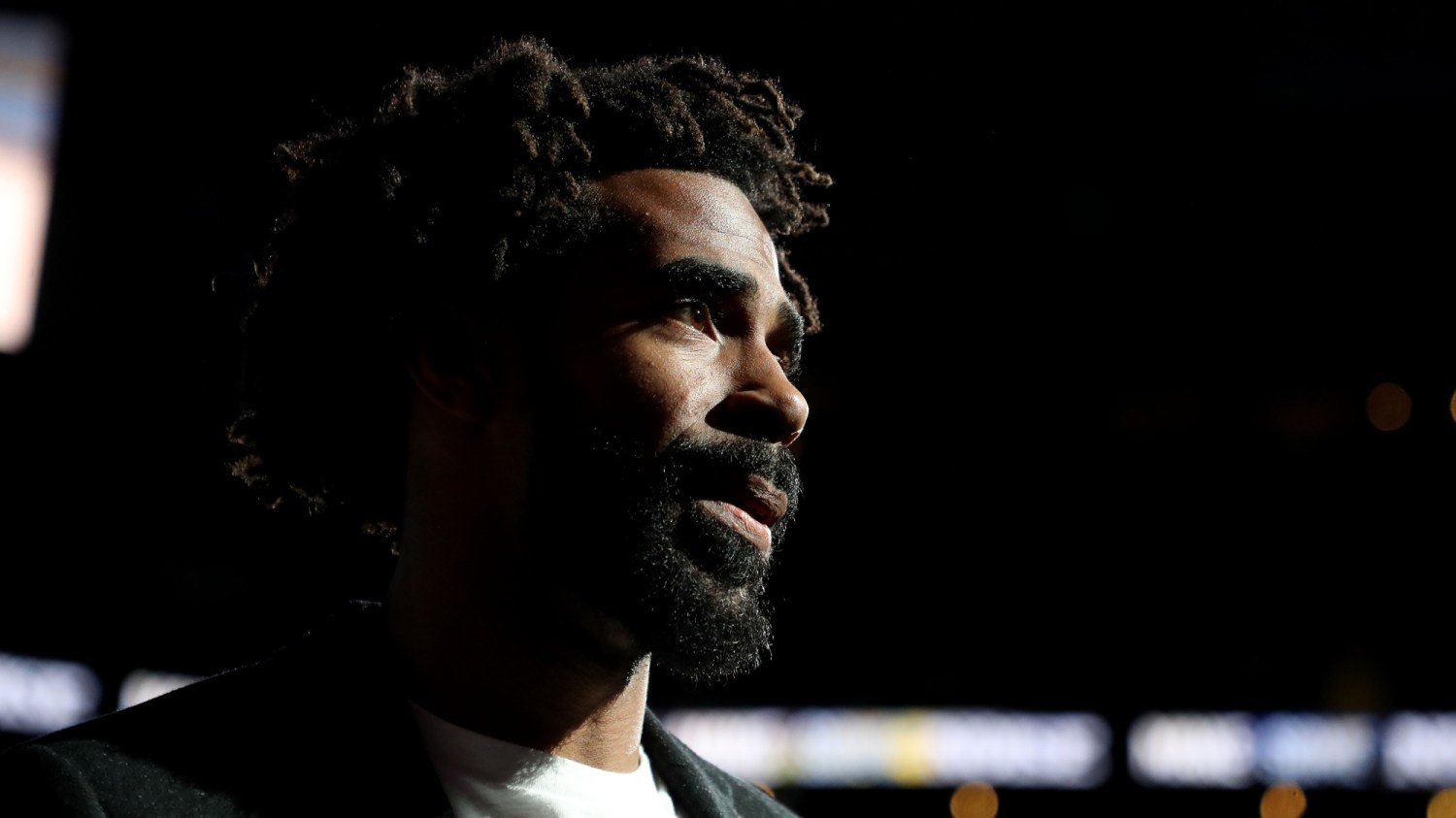 Mike Conley talks Fizdale, his contract and getting back on the court

Grizzlies guard has been sidelined since November

David Fizdale went from a head coach darling to fired in a matter of months. Center Marc Gasol was called a coach killer and has been the subject of trade rumors. The struggling Memphis Grizzlies’ seven-year playoff streak also appears to be in serious jeopardy.

Through most of this nightmarish season for the Grizzlies, Mike Conley — their injured starting point guard, defensive standout and leader — has been watching from the sidelines. What does Conley think of all this madness in Memphis, Tennessee?

“It’s been hard, especially the way that the organization has been and all the things that have happened since I last played a game, not being able to be a part of this,” Conley said.

The 11-year NBA veteran talked to The Undefeated about the surprising struggles of the “Grit and Grind” this season; interim head coach J.B. Bickerstaff; the five-year, $153 million contract he signed in 2016; being the son of an Olympic gold medalist triple jumper; the 50-year anniversary of the assassination of Martin Luther King Jr. coming up in Memphis; and more.

What has been the toughest part of your layoff? (Conley has been sidelined with a sore left heel and left Achilles tendon injury since Nov. 13.)

Just watching it all. Not having any control. I am a guy who is usually in the leadership role and is around the team. And not being on road trips has been tough. It’s all been something to get used to.

What do you think about the state of the Grizzlies right now?

It’s different, man. At the beginning of the season we had so much optimism with how it started. Now, everything has been flipped. It’s been a 180 [-degree turn] with the way we’ve been playing, the coaching changes and things like that. It’s different, but we have to keep plugging away.

How did you take Fizdale’s firing? (The 7-12 Grizzlies fired Fizdale on Nov. 28, 2017, a day after he benched Gasol in the fourth quarter of an eighth straight loss. Fizdale had a 51-50 record with the Grizzlies after being hired in 2016 and led the team to the postseason.)

Was the firing of Fizdale hard for you to accept?

Did you and Gasol ever have a conversation about Fizdale’s firing?

We talked. I think Marc’s intentions are solely about the team. He didn’t want any of this to happen. I didn’t think so. It was also frustrating for all of us. It was tough for Marc, myself and probably the older guys on the team who have built this foundation to see the state that we are in.

What can you say about your injury?

I am getting better. Hopefully, I can be on the court really soon. I can’t wait.

Will there be enough time once you come back to make a run for a playoff berth? (The Grizzlies have the Western Conference’s second-worst record at 12-26.)

You’re a people’s champ type of NBA player who probably doesn’t get enough credit for what you do because it isn’t flashy and not always seen in the box score. Do you feel like you are not respected enough?

It’s been like that for a while where people really do overlook a lot of what is going on in Memphis, period. Not just myself, but the team and the city, the organization and everything we do. Unfortunately, it takes more guys to be missing or injured or out of the lineup to be recognized on the impact they have on the team. And I hate that it is happening this way for us. I would like for us to win every single game.

But it is hard. I put a lot of stress on a lot of guys on our team [with my injury] to pick up a lot of slack that you can’t ask a lot of those young guys to do at a young age. I take a lot of responsibility for it. Man, I can’t wait to get back out there.

Do you think the lack of renown for you is because of the market or your less flashy game?

Yeah. It’s a combination. Small market. The way I play the game isn’t up to the highlights that people like to look at. I don’t play that way. I play a more purer type of basketball. That’s the way I grew up playing and is the way I always play. I won’t change my game to a new style or to fancy play. Hopefully, people will recognize that basketball can be played in a number of different ways.

Is it funny how people criticize your contract?

I expected to be criticized. I still expect to be criticized. One day I should be flipped over on my head. The next day it’s worth it. It’s just one of those deals that happens when you sign a big deal. You get a lot of criticism. A lot of responsibility. Eventually, you have to prove to people that you can do it.

What kind of coach is Bickerstaff?

J.B. has been phenomenal given what he has had to deal with in the coaching change. J.B. had to take over that No. 1 spot. He was an assistant [coach] with Coach ‘Fiz.’ He loved Fiz. They were best friends. To take care of the head of the ship was difficult. He has done a phenomenal job of trying to reel guys back into the understanding of the game. Regardless of the wins and losses, we have to continue to try to play the right way.

What is one of the biggest lessons that your father, Mike Conley Sr., taught you that benefits you now?

The biggest thing my dad has taught me is how to be a pro. It goes on and off the court. How to handle myself with time management. Making bad decisions on the court can impact a team. I am always focused on what I need to do to get better and help this team win.

April 4, 2018, will mark the 50th anniversary of the assassination of Dr. Martin Luther Jr. in Memphis. You have been to the National Civil Rights Museum, where King was assassinated, in Memphis several times. What does MLK Day mean to you, and also what will it mean for you to be in Memphis during the time of the remembrance?

It will be a special day for Memphis and special MLK Day because it does mark a significant anniversary being the 50th. What Martin Luther King meant to the United States, the world and specifically to Memphis, there are not words for that. I’m just excited to be a part of the team. Hopefully, I will be able to play in that [MLK Day] game [Jan. 15 against the Lakers. Memphis will wear Nike City MLK50 jerseys]. I love playing in that game every year. That will be phenomenal.