With a new book, new album and new reality show, the Atlanta star is ready for prime time

Radric Delantic Davis wanted the Christmas his mother couldn’t afford to give him — and the eighth-grader was willing to sell slabs of dope to make it happen. Toward the end of 1993, Davis, then 13, had his eyes on a pair of jeans, some new Air Jordans and a Starter jacket. Going back to school, postholiday break meant his classmates would show off their gifts from Santa.

But when his mom told him that bills were really tight and that she could only give him $50, Davis, today known as hip-hop star Gucci Mane, left the apartment with the money and walked to the other side of Mountain Park in East Atlanta’s Zone 6. Davis, who was already selling marijuana for his older brother, Duke, handed a dope man his mother’s $50 in exchange for two tightly wrapped slabs of crack cocaine, roughly 1.5 grams each. 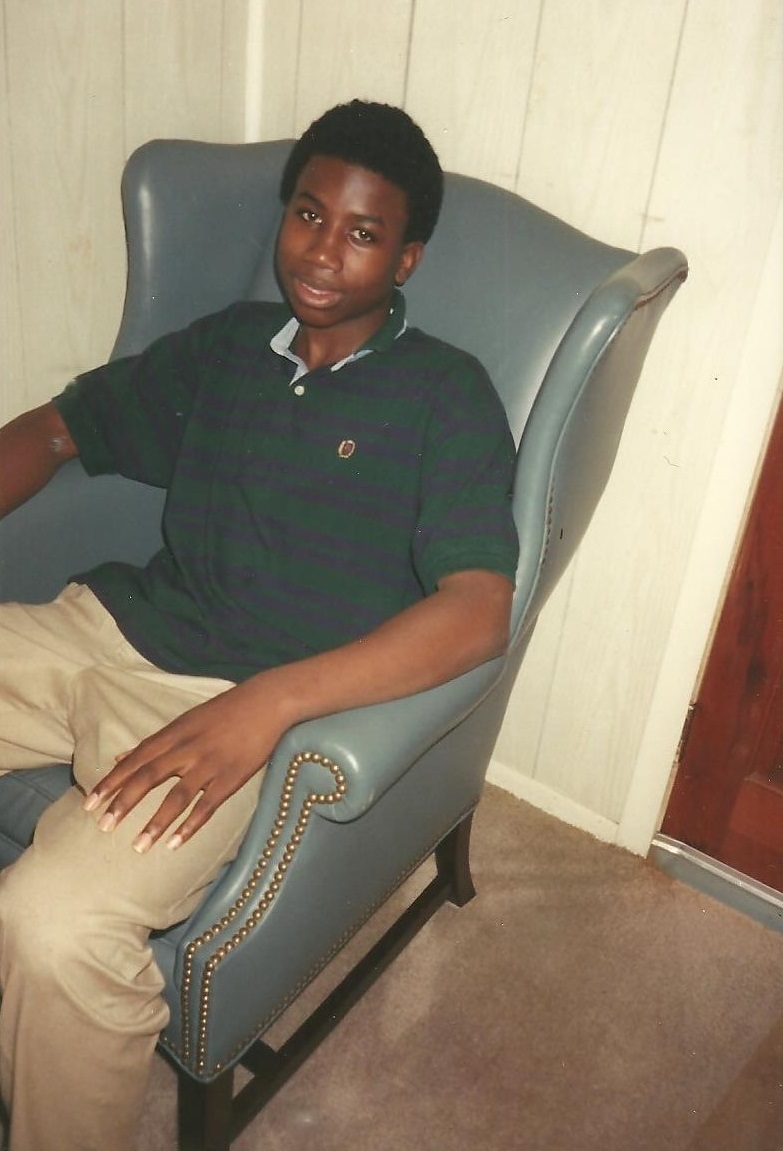 It was the moment Gucci realized he was officially waist-deep in Zone 6’s drug game — even if he didn’t have a clue of what he was getting himself into. “I remember … trying to carve out my own individuality,” he said. “I felt like fashion [was] a way to express myself, and I knew the only way I could get it at the time was that route: selling crack. I felt like dope would be the best route … at that time. That wasn’t one of the best decisions I ever made, but I was young.”

“There’s a lot of pain and heartache associated with the drug game that kids need to know about.”

Gucci’s family life, drug dealing and arrests — as well as the perfection of a musical style that would help elevate the careers of a slew of young Southern artists such as Migos, Young Thug and Zaytoven — are on full display in the new The Autobiography of Gucci Mane. In the book, co-authored by Neil Martinez-Belkin, Gucci, who has four top-10 rap singles — including this year’s hit with Migos, “I Get the Bag” — digs deeper into his upbringing than ever before, offering insight into how a kid caught up in Atlanta’s drug game made it through violence, rap beefs, a crippling addiction to the drug lean and run-ins with the law, including a 2005 murder charge (which was eventually dropped), to become the undisputed king of trap music.

“I finally know what it’s like to be a professional, to feel what’s going on,” Gucci said just ahead of the release of the book and his 11th studio album, Mr. Davis (due Oct. 13). The BET reality show Gucci Mane & Keyshia Ka’Oir: The Mane Event, featuring his fiancée, is set to debut Oct. 17. “I now appreciate that, and I’m not trying to take my talent or those opportunities for granted.”

By the time Gucci moved to Atlanta with Duke and his mother, Vicky, in August 1989, he had already experienced the highs and lows of family life.

Growing up in his grandfather’s house at 1017 First Ave., an olive-green two-bedroom near the train tracks in Bessemer, Alabama, young Radric took to his grandfather, the closest thing he had to a father. Gucci remembers Walter Davis Sr. as someone he’d run to and help walk with the rest of the way. He’d dive under his bed in laughter when his granddaddy chased him. But his granddaddy was a drinker, with bourbon often fueling those drunken stumbles home.

When Radric was 7, his grandfather suffered a fatal heart attack. Losing the patriarch of the family triggered infighting that went on for years — his mother and aunts spilled blood on multiple occasions. “My granddaddy’s death divided the family,” Gucci said somberly. “Eventually, we figured it out, to be a tight-knit family again. But I learned a lot in that house.”

“I didn’t want to get caught up in that corner again, so I had to get creative.”

His brother Duke would head down to the Bessemer Flea Market and come home with whatever hip-hop cassettes he could find. The brothers would listen to the albums they could get their hands on, from Run-D.M.C. to N.W.A., committing lyrics to memory, rhyming back and forth. Soon, the bedroom they shared was covered in posters ripped from Word Up! magazine. “He definitely helped shape my taste in music,” he told me. “It kind of formed my love for hip-hop.”

This was long before Gucci’s idea of reaching out to local bootleggers (as a way to get his music out to the locals) came to fruition. With Bessemer in the rearview mirror, Gucci was living in deep financial fear in East Atlanta, worried about how his mother was seemingly always behind on rent and why they couldn’t pay the light bill. “I learned young that if I ain’t got s—, then I just ain’t got s—,” Gucci writes in the book. “If I wanted something in life, I would have to find a way to get it myself.”

Gucci said that while he’s glad he experienced what it was like to sell drugs, it’s a part of his life he never wants to return to — a point he’s trying to make clear to young people tempted by the hustle and the money. “Everything isn’t as glamorous as it seems,” he said. “It ain’t all glitz. … There’s a lot of pain and heartache associated with the drug game that kids need to know about in order to deter them from taking that route.”

By the time he was 21, Gucci was hustling every day on the corner of a Texaco gas station, which had become a place of trade. He was in college at Georgia State University’s Perimeter College when his formal education came to an end. In April 2001, he was arrested for criminal possession of a controlled substance and sentenced to 90 days in jail. It was the first time Gucci had been charged with a crime — and the experience made him think about pursuing music.

“It forced me to make a choice,” he said. “I didn’t want to get caught up in that corner again, so I had to get creative. It made me go, What else can you do? I wanted to challenge myself to try to make a career of being a rapper.”

More than a year removed from a stint in a federal prison in Terre Haute, Indiana, for possession of a firearm by a convicted felon, Gucci, who started writing the memoir while incarcerated, knows his comeback was never a sure thing. If he could do some things over again, he would. But the trap king’s roots, and his past, remain close to his head and his heart.

“I would tell my young self, ‘Hey, Gucci, you got an amazing future ahead of you. You’re a fascinating person. You’re going to be one of the most remarkable people to ever walk the face of the earth,’ ” he said. “So with that being said, you gotta conduct yourself with class, you gotta conduct yourself professionally, because the world is going to watch you and the world is going to imitate you.”

Timothy Bella is a features journalist based in Washington, D.C., whose work has appeared in Al Jazeera America, The Atlantic and The New York Times.