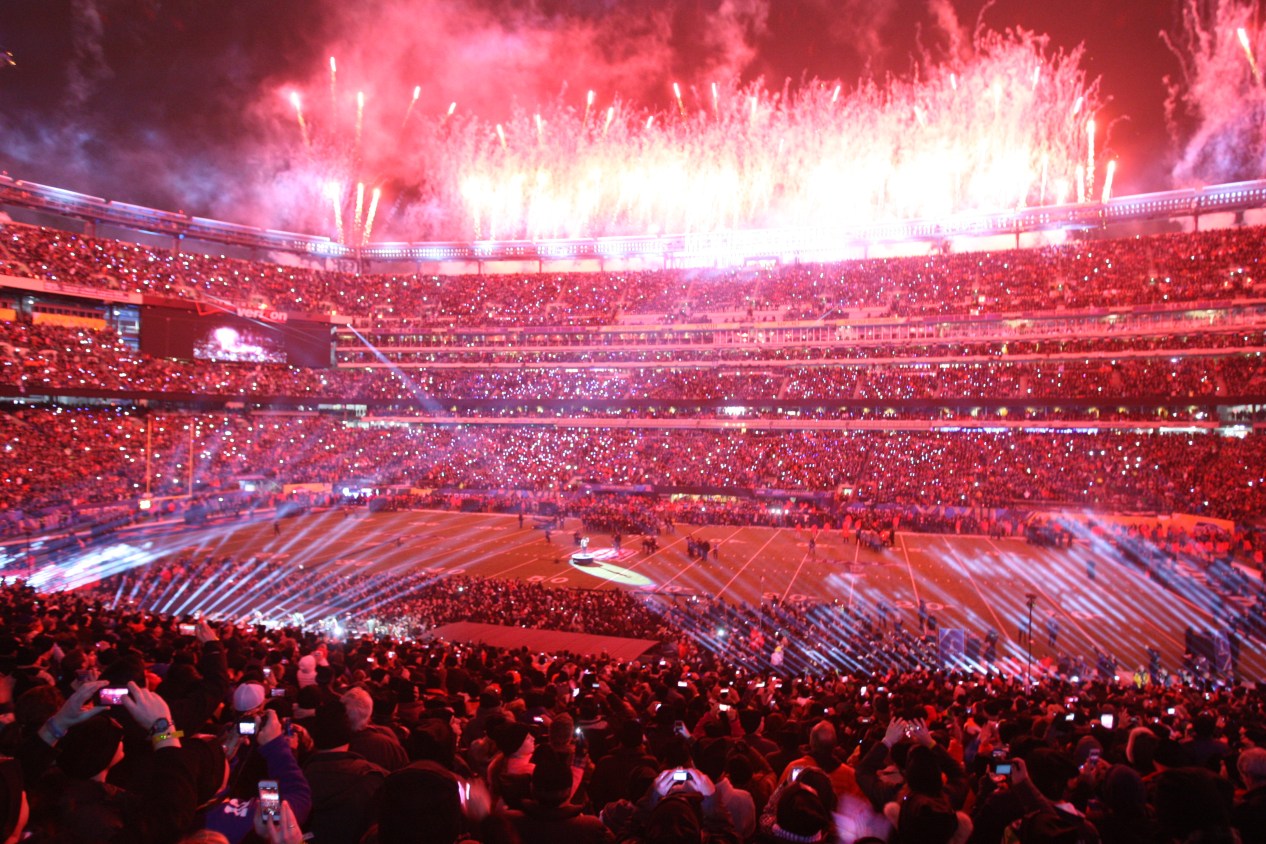 So, why does our year start on Jan. 1? Because Julius Caesar said so. In 45 B.C., Caesar switched from a calendar based on the lunar cycle to one based on the solar year. He added 67 days and moved the start of the year from March to January. He thought it was appropriate that the first month be named after Janus, the god of beginnings and transition, marking the beginning of the new year. The Earth’s perihelion — the point when Earth is nearest to the sun — also happens in early January, but never falls on the first.

Forget the decree of a dictator who died thousands of years ago, and start a new tradition. We should start the year on the same day that the first NFL regular-season kickoff happens. While we’re at it, let’s change the name of the month to “Goodelluary.”

A new year brings uncertainty and anticipation. Will Carolina Panthers quarterback Cam Newton be able to unlock the Denver Broncos’ defense? Will the Broncos offense be better without retired quarterback Peyton Manning? Can talented young quarterbacks such as Derek Carr and Blake Bortles take the next step? How will cornerback Josh Norman fare in Washington? I can’t wait to find out the answers and be surprised by teams and players who aren’t superstars.

Though I don’t cheer for a particular team, I appreciate the emotion of the players. I appreciate watching players “get their mind right,” gradually transitioning into a state of mind that allows them to perform at their best. For some, that means being playful, silly, and childlike. Quelling nerves by reminding themselves that they are playing a game that should be fun.

And then there are the alter-ego guys. The players who believe that they have to become a different person on the field. It seems like they use music and painful memories to force themselves into an artificial reality, where the outcome of the game is more important than anything else in the world.

For the players and fans, the emotions continue to build as the opening kickoff gets nearer. The pregame pageantry feeds the anticipation. The teams running on to the field accompanied by blaring music, pyrotechnics displays and fighter-jet flyovers. The old New Year’s Eve has never felt this good.

Happy New Year’s Eve to you all, and to all your friends. Please be safe and don’t miss the kickoff, at 8:30 p.m. on Goodelluary 1.