Fred ‘Curly’ Neal died at the age of 77 on Thursday

Watching the likes of Stephen Curry, Kyrie Irving, Allen Iverson, Kenny Anderson, God Shammgod, Mahmoud Abdul-Rauf, Isiah Thomas, Tim Hardaway and Chris Paul masterfully dribble a basketball in recent years has been a thing of beauty. But before any of them patted the leather globe, there was the artistry of Harlem Globetrotters star Curly Neal.

I became enamored with Neal and the Globetrotters when I was a young child watching them on television. My mom reminded me that she took me to see the Globetrotters at the Oakland-Alameda County Coliseum, also known as Oracle Arena, when I was a kid. I remember always laughing at Meadowlark Lemon or Goose Tatum tossing the fake bucket of water that really contained confetti at fans. I was amused by the awful Washington Generals, who always lost to the Globetrotters. But it was the baldheaded Neal who caught my eye more than anyone. Nicknamed after one of the famed Three Stooges, Neal constantly left his defenders bewildered by his fancy dribbling before making an open layup.

Fred “Curly” Neal died at the age of 77 Thursday morning. Former Globetrotters owner Mannie Jackson told The Undefeated that Neal had been battling complications from a stroke in recent years while living in Houston. The Greensboro, North Carolina, native had played in more than 6,000 games in 97 countries for the Globetrotters from 1963 to 1985.

“Curly was an icon and a legend with the Globetrotters,” Globetrotters senior vice president of communications Brett Meister said to The Undefeated. “He was a personal friend. It’s been a tough day.”

“Curly Neal represents the purity of sport and everything that is great about the Globetrotters and the game of basketball,” then-Globetrotters CEO Kurt Schneider said in a statement in 2008. “He helped build this organization into a worldwide phenomenon, and we are proud to bestow this honor upon him. He truly personifies wholesome family entertainment and elicits fond memories for millions of fans around the world.”

Neal was also a college basketball star at Johnson C. Smith, a historically black university in Charlotte, North Carolina. Before playing for the Globetrotters, he averaged 23 points per game while leading Johnson C. Smith to a CIAA title. Neal was inducted into the 2008 class of the North Carolina Sports Hall of Fame. 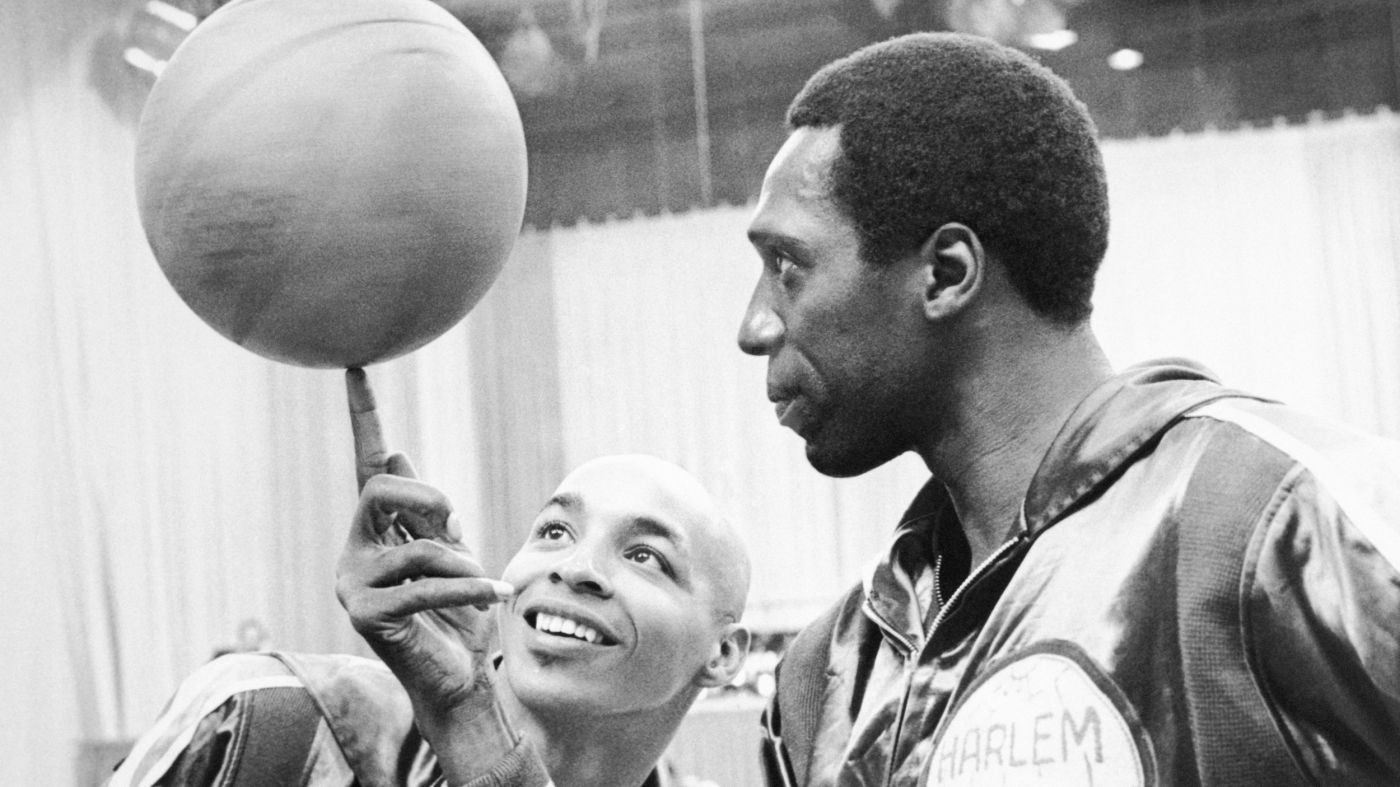 “He was good, but he also had a personality type that we don’t even see in sports today,” Jackson said. “But as a player he was confident. He could handle the ball and he had a range in his shooting like nothing I had seen before. A great shooter. Good guy. Good skills.”

Neal dribbled into the hearts of basketball fans all over the world with the legendary Globetrotters. While the younger generation can admire the crossovers of Curry and Irving today, perhaps they can also find time on YouTube to pay respect to Curly, who was truly a global icon.

“This guy was a gifted basketball player,” Jackson said. “I mean truly gifted.”