Baseball is struggling to attract African Americans, but the league still connects

It’s a tense game between Harlem and Washington Heights in August at Marcus Garvey Park. Two on, two outs, bottom of fifth with Harlem up at bat. The winner gets a trophy and trip to Washington, D.C.

The batter, with two strikes, hits a line drive, clearing the bases and giving Harlem the lead. When the sun sets, the game is called; it’s too dangerous to continue.

Every Saturday and Sunday in Marcus Garvey Park, Jackie Robinson Park and Holcombe Rucker Park in Harlem, a historically African American community in New York City, more than 300 boys and girls between the ages of 5 and 12 engage in Little League Baseball from the spring through the fall. During this time, there are more kids on the baseball diamond than the basketball courts.

It’s a stark contrast from what is happening in the pros as Major League Baseball, which is honoring the centennial of pioneer Jackie Robinson’s birth this year, struggles to attract African Americans to participate in America’s favorite pastime.

“The struggles to attract African Americans to baseball are multifaceted,” said Dr. John Smith, a parent and coach of Harlem Little League, “from lack of quality baseball diamonds in urban environments to lack of experienced qualified coaches and programs that offer boys and girls positive baseball experiences to the economics of both the cost of equipment and playing traveling baseball.”

Smith added that “MLB must also do a better job of marketing African American stars to urban young players.” 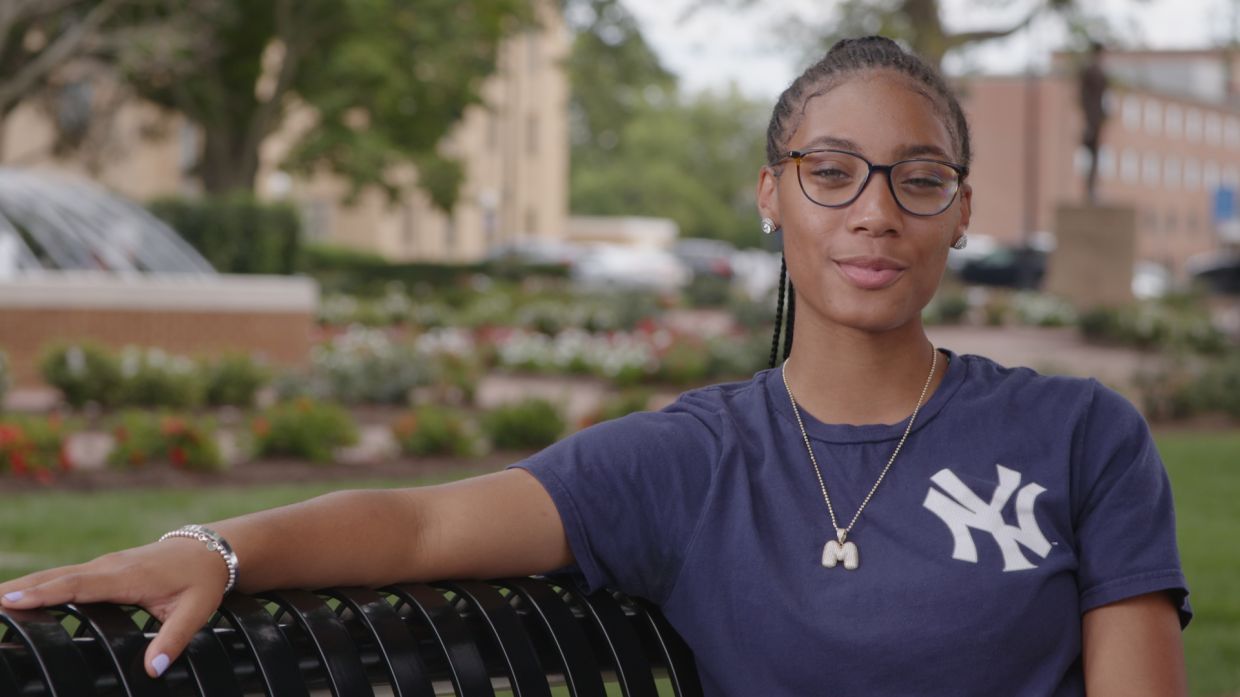 But amid baseball’s well-documented problem, Harlem Little League’s longevity is quite the accomplishment. For decades, HLL has existed to teach the value of teamwork and sportsmanship while providing opportunities to learn and play competitive organized baseball. This year it is celebrating its 30th anniversary.

HLL was started by Dwight and Iris Raiford in 1989.

“We started Harlem Little League out of love for our son, who wanted to play baseball,” said Iris Raiford. “So, we promised Joshua we would start a little league team if you practiced playing the piano.”

Organizing baseball in Harlem in 1989 had its challenges. Stereotyped and stigmatized, Harlem was a community labeled unsafe and violent. From the Central Park jogger rape case in 1989 to the crack epidemic of the 1980s, Harlem experienced community disinvestment while parents struggled to provide quality of life for their families.

The Raifords had to convince families that ball fields were safe for their children.

“There was broken glass and discarded crack vials,” Iris Raiford said. “Prepping the fields was walking the outfields with rakes and rubber gloves looking for needles, glass and empty crack vials. …

“Our objective at the time was to create a fair and honest program consistent with the rules of Little League Baseball, and get as many people with the same interest to keep the program going while learning from previous mistakes.”

Before 1989, there had been no Little League baseball in Harlem for more than 20 years (Harlem-Hudson Little League, which was started in 1958, disbanded in the early 1970s). At the time, the West Side Little League was the only option for Harlem families, but it was considered out of district. In an effort to create opportunities for children living in Harlem to play baseball, Dwight and Iris Raiford, longtime Harlem residents, put their heads, hearts and financial resources together to mobilize a community to bring baseball to Harlem again.

The Raifords found like-minded people in Malcolm and Sheila de Castro, whose love of baseball has contributed to the longevity and success of little league baseball in Harlem. They met Sheila de Castro when she was the head nurse of pediatrics at Harlem Hospital. They met Malcolm de Castro at their doorstep.

“When I heard the Raifords were starting a Harlem Little League,” said Malcolm de Castro, a Vietnam veteran and retired vice president at Oppenheimer, “I went to their home, knocked on their door and said, ‘Sign me up.’ ”

“Baseball was the only game we played every day all day,” he said. “There were no camps, so during the summer all we did was play ball and swim.”

Both in their 70s now, and celebrating their 50th wedding anniversary this year, the de Castros are retired professionally and devote themselves weekdays and every Saturday and Sunday to Little League Baseball to develop and inspire the youths to umpire, coach and play baseball beyond little league.

“I never take vacations in the summer,” said Sheila de Castro. “I haven’t missed a game in three years.”

To this day, Malcolm de Castro continues to coach and umpire. Sheila de Castro, a coach and board member, is responsible for the league’s equipment, uniforms and field prep at Marcus Garvey Park. For three decades, they have given their time and resources to help families in need. They recall one former Harlem Little League player, Antaun Barnett, who they coached and spent time with. “He had a strong arm. He pitched and he could hit with power,” recalled Malcolm de Castro. “Antaun then went on to change the culture of winning baseball at Rice High School from 0-15 to a playoff team.” Barnett went on to work in the insurance industry.

“Our home has always been a hangout for the neighborhood,” Sheila de Castro said, “from Pete Rock to Heavy D, who lived up the street, to those children whose families could no longer care for them. …

“The greatest return for me,” she added, “is when I’m walking in the street and a player says, ‘Hi, coach. Thanks, coach Sheila, for all those great baseball and life lessons.’ I feel that I have contributed to the success to all my former players after baseball.”

HLL reached its highest level of success in 2002, when it reached the Little League World Series in Williamsport, Pennsylvania. It was a magical ride for 14 boys from Harlem as they breezed through the sectionals and regionals with power, swagger and hitting. HLL finished the tournament third in the U.S. and sixth in the world.

Today, all 14 players — seven African American and seven Latino — are successful in the fields of coaching, journalism and education.

Although the Raifords have retired professionally and have relocated to Atlanta, they are still active and involved with HLL and Little League International.

“Our goal was not to create big league ballplayers,” Dwight Raiford said, “but big-league citizens.”