HBCU bands fine-tuning their routines while dealing with pandemic disruptions

They are now dealing with safety protocols, lack of practice and slow recruitment of new members

At historically Black colleges and universities (HBCUs), bands are a distinctive part of the culture. The melodic blend of trumpets, cymbals and drums all come together to make the soundtrack of each HBCU. However, due to the coronavirus pandemic, the soundtracks were muted without any presence on campus.

“It can kill the morale at your school,” said Donovan Wells, director of bands at Bethune-Cookman University. “All of a sudden the social element is taken away and everything is virtual. You do that for a long period of time, it takes you out of your art form.”

That was the consensus of HBCU band directors who shared how the pandemic specifically affected their programs and their experiences as they readjusted to get back in tune.

“We had just had a great rehearsal, one of our best rehearsals ever,” said Chad Hughes, director of bands at Morehouse College. “And I had wanted to do a photo shoot after we finished up rehearsal and I said, ‘We’ll do it when we get back’ and, well, we never got back.”

Hughes has been the director at Morehouse for seven years and has appreciated witnessing the students grow and become excellent in their craft. So, it made it more heartbreaking when Morehouse became one of the first HBCU bands to shut down at the start of the pandemic in the spring of 2020.

Some bands had the opportunity to perform virtually during the pandemic.

“We were fortunate last year in the height of the pandemic. We performed during the 2020 presidential election,” said Wells. “Global Citizen contacted us to perform for their special on CBS with Kerry Washington. We opened the show for them, but it was virtual.”

Not all HBCU bands were able to perform during the pandemic, so their instruments and talents lay dormant. As time passed and people stayed inside their homes, it made it that much harder when it was time to return.

“With just a year and a half of non-instruction, it has made it hard,” Hughes said. “The students coming in, a lot of them haven’t played in a while. So, the fundamentals aren’t necessarily as strong as it normally has been, as well as the physical fitness, because we didn’t go anywhere.

“Particularly you can see it with the freshmen and sophomores that are coming in as we’re getting them acclimated to, you know, physical conditioning and retention.”

Juliet Boykins, who has been the director of bands at Elizabeth City State University for five years, shared similar sentiments. Boykins said the process of transitioning new students and reacclimating the older ones was tough.

The recruitment of high school musicians was especially challenging because of their practice and performance limitations due to the pandemic. Therefore, it was like having a “high school band,” according to Boykins.

Besides training young recruits, there were challenges presented in getting them to campus.

Wells is currently in his 25th year as director of bands. He explained how detrimental the pandemic was in the recruitment process. His band, the Marching Wildcats, has consistently been one of the top bands each season in the ESPN/The Undefeated HBCU Band Rankings, which return later this month.

“A lot of high schools did not have band at all last year,” Wells said. “So, when it was time to go to recruit, a lot of high schools did not have band in session. You normally walk in a high school and they have 60 to 70 kids in there, but instead, they had three and everyone else was virtual. So, with your recruitment, you had to kind of be creative. We had to reach these kids through the internet and social media. Make phone calls to directors to see if they had any seniors. And then make us available for them to contact. So, it was a totally different experience.”

Another experience that was totally different for band directors was the incorporation of coronavirus protocols in their daily practice schedule.

“Prior to COVID-19, we would do an hour music rehearsal indoors and then go outside for two hours,” Wells said. “But now we try to cut that in half to 30 minutes. And there’s sanitation, handwashing, masks and all of those things. We try to social distance as much as we possibly can and do the bulk of the work outside. Even some of the music rehearsals, sometimes we try to do some of those outside. It’s difficult to do that, but we try to do as much as we can outdoors.”

Boykins said she had to be innovative and creative to keep her band members safe.

“I try to have them out outside of big, large settings as much as possible,” Boykins said. “I am focused on that and covering up the instruments. We have masks created where the outside of it is made out of like a football jersey material, the inside is a mesh, and it’s thick enough to aerosol don’t really get out of it. But we have a zipper so they can still play the instruments. But the kids seem to like it so they can breathe in it all day long – these masks have helped us a lot.

“We had one COVID case from Aug. 2 to now. And so, knock on wood that that continues to be our case.” 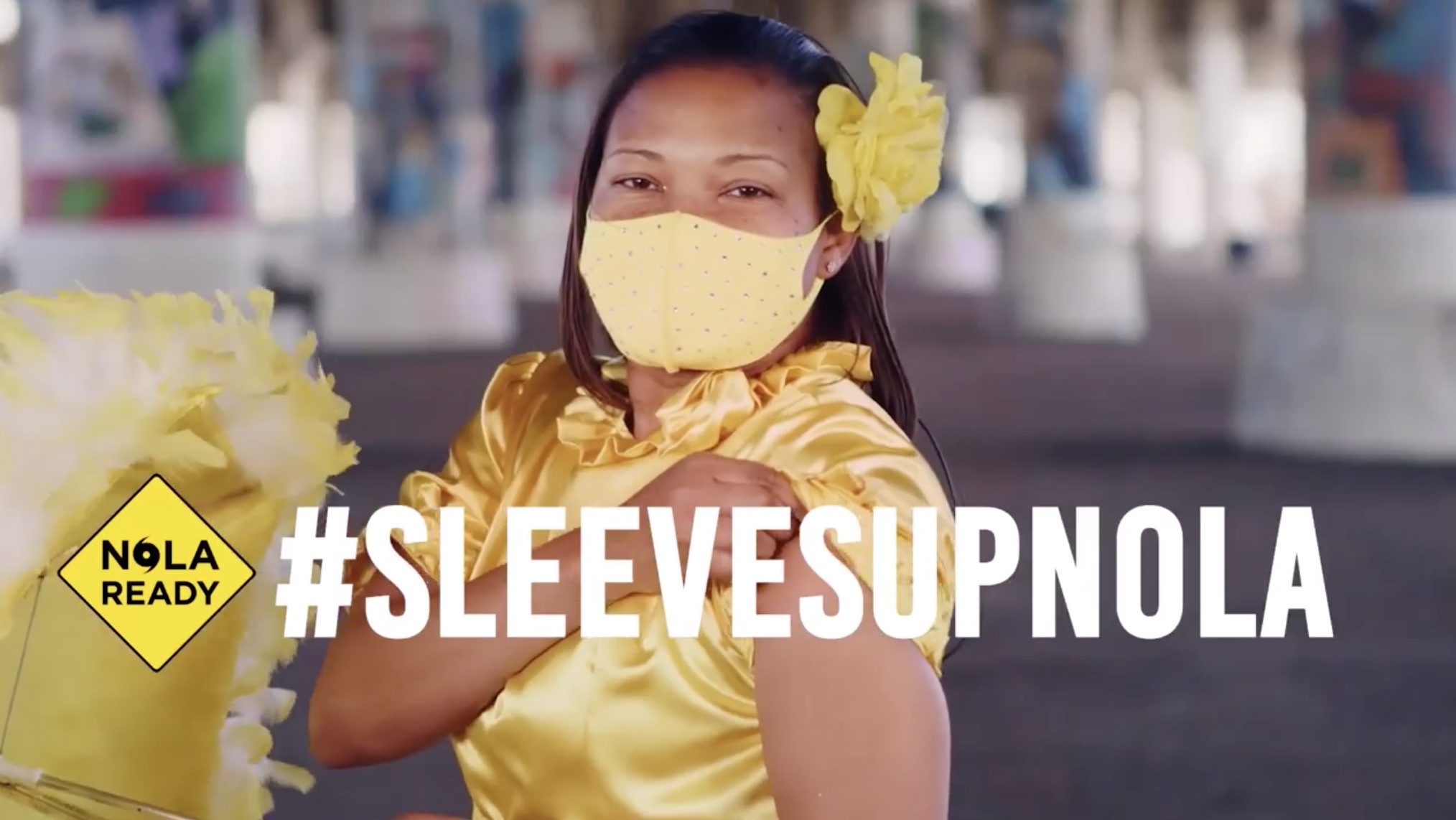 Tuskegee descendants, hip-hop anthems and hustlers are all being deployed to convince Black people to get vaccinatedRead now

Other HBCU bands have required vaccinations in efforts to provide more safety to the students and staff.

“It is mandated in order to be a part of the Purple Marching Machine that students would have to be vaccinated,” according to a statement from the Miles College band department. “Some students decided not to attend there because of the mandated vaccines. The school’s COVID-19 protocols include sanitizing every room before and after every rehearsal, mask-wearing during practices.”

Despite the challenges, the potential rewards of the upcoming season represent a renewal of the passion, dedication and enjoyment of music, and the camaraderie of being part of a band.

“My goal is for the kids to make memories. That’s always been my goal. The kids know I often say that we should be good, we should sound good, look good and make memories all at the same time,” said Boykins. “In order to do that, hard work has to come into play at some point. So, they know we’re going to work hard at practice. But they know my biggest thing is for them to make great memories that they can have 20 years from now. That’s my goal.”