MEAC and SWAC games are set to begin Feb. 20

All eyes will be on Jackson State and new head football coach Deion Sanders, “Coach Prime,” as college football programs at historically Black colleges and universities (HBCUs) prepare to play shortened schedules beginning Feb. 20 after the postponement of their fall seasons.

Sanders and the Tigers had what was considered the biggest signing day by an HBCU during the early signing period in December with eight FBS transfers and multiple three-star recruits. Since then, the Tigers have added four more FBS transfers.

The Tigers’ first game will be against Edwards Waters College in Jackson, Mississippi, on Feb. 21. Athletes arrived on campus last week for practice, greeted by the newly renovated Lee E. Williams Athletics and Assembly Center and the excitement that Sanders has generated. 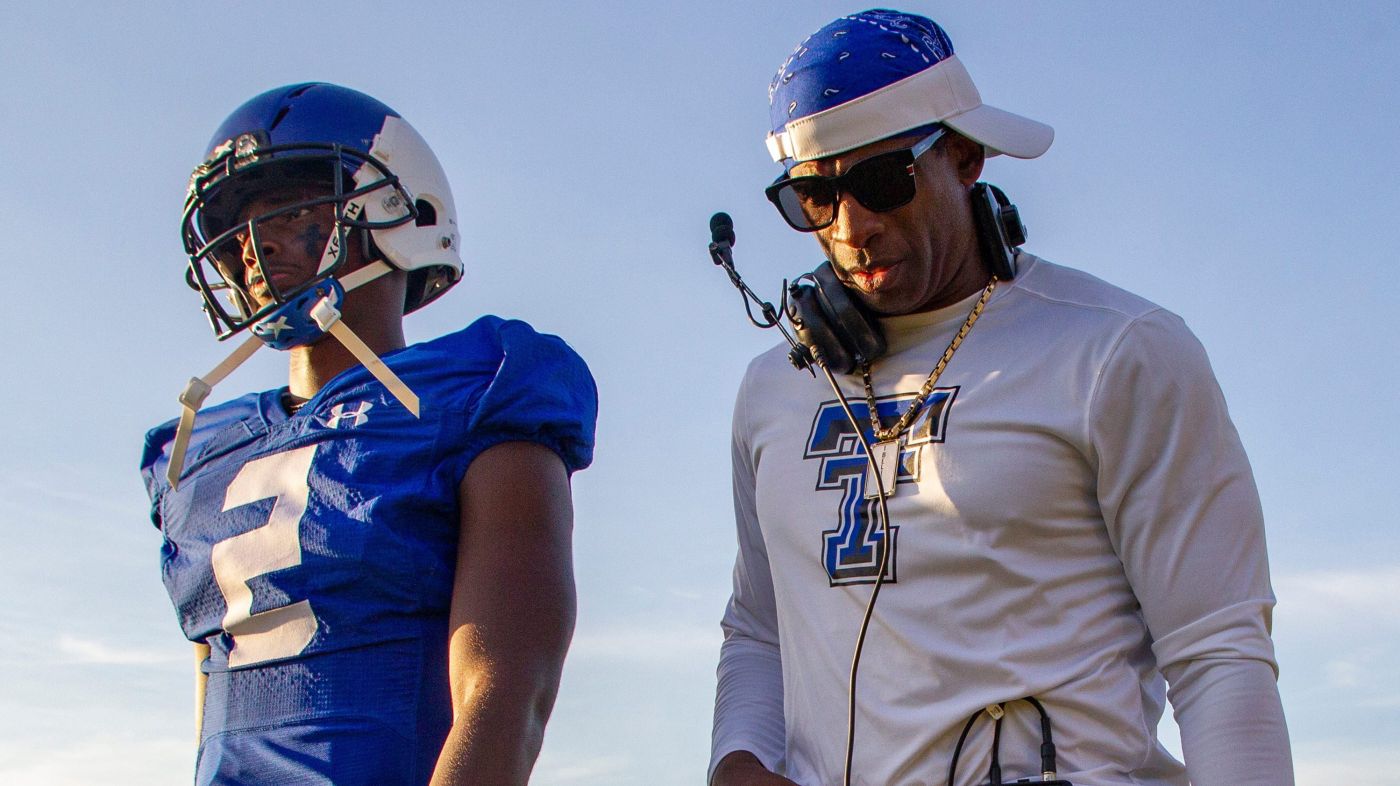 Sanders will have two of his sons playing for him at Jackson State. His oldest, Shilo, is transferring from the University of South Carolina. A freshman defensive back, Shilo had 32 tackles in nine games this season for the Gamecocks. Shedeur, a four-star quarterback, signed on Dec. 16 after initially committing to Florida Atlantic University. Both played for their father at Trinity Christian School in Cedar Hill, Texas.

Sanders also added an impressive list of assistants, including Jason Phillips as co-offensive coordinator and wide receivers coach. Phillips is a veteran assistant and recruiter who also played with Sanders on the Atlanta Falcons. The staff includes coaches with NFL and collegiate coaching experience such as Dennis Thurman, who was defensive coordinator and defensive backs coach for the New York Jets from 2008 to 2014, and Gary Harrell, who was Howard University’s head coach for five seasons.

Sanders is taking over a program with a strong history. The football program has a 462-302-15 overall record, and its winning percentage ranks in the top 25 all-time in NCAA Division I. The Tigers have also produced 99 NFL draft picks, and 150 players have played in the NFL, among them Pro Football Hall of Famers Walter Payton, Lem Barney, Jackie Slater and Robert Brazile.

Each SWAC team will play six conference games, and each will have the option to play one nonconference game. The conference season starts on Feb. 27 with five league games and will culminate with the Cricket Wireless SWAC Championship game on May 1.

Washington said athletes will be kept isolated as much as possible and kept together by position groups, with the goal of eventually having 11 offensive and defensive players, on separate fields, at one time to practice later in the month.