Chance the Rapper, Chadwick Boseman are among impressive list of HBCU graduation speakers

Graduations at America’s historically black colleges and universities (HBCUs) are underway, with most of them running from this weekend through the end of May.

The headliner is Howard University graduate Chadwick Boseman, who will deliver the commencement address Saturday at his alma mater. The Black Panther star will also receive an honorary Doctor of Humane Letters degree.

“I’m excited to return to The Mecca in celebration of the achievements of our illustrious students,” Boseman said in announcing the keynote address. “Let’s listen, learn and build with one another.”

Graduates at Dillard University in New Orleans are looking forward to what Grammy Award-winning artist Chance the Rapper has to say (or rap) on Saturday. Chance, who has stated an interest in HBCUs, is known for his philanthropy and love for his hometown, Chicago.

“The activism is a bonus with Chance,” said Dillard president Walter Kimbrough. “I thought he made for a great commencement speaker because of his spirit of being entrepreneurial and authentic. But his civic engagement, including encouraging people to vote, and willingness to speak out on issues, like his recent opposition to a Heineken ad, are just as paramount.”

Pickard, CEO of Regal Plastics and a McDonald’s franchisee, gave back-to-back commencement addresses on May 5 at Stillman College and on May 6 at Talladega College, both in Alabama.

Tom Joyner, the radio host and HBCU advocate and philanthropist, is the speaker at three graduations, including two on the same day: On April 28, he spoke at Concordia College in Alabama. On May 19, he’s scheduled to deliver the address at Morgan State’s commencement at 10 a.m. in Baltimore and speak at Morris Brown College in Atlanta at 4 p.m.

Here is the list of commencement speakers. (Some schools didn’t respond to questions or haven’t announced who their speakers will be.) 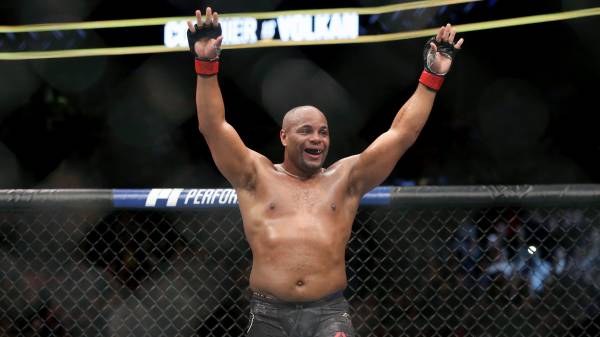