He didn’t vote in 2016, but Draymond Green won’t make that mistake again

Draymond Green did not vote in the 2016 presidential election.

Like many others, Green, an eight-year NBA veteran, said he felt his vote would not matter.

But when Democratic candidate Hillary Clinton lost the presidential election by a mere 10,000 votes in Green’s home state of Michigan, the Golden State Warriors star realized he’d made a huge mistake.

His vote could have mattered.

Green is one of a number of athletes who have joined Los Angeles Laker LeBron James’ groundbreaking initiative, More Than a Vote. The initiative, reported last week by The New York Times, is a two-pronged project designed to fight voter suppression and encourage young people to register to vote.

This is a potentially game-changing initiative at a time when more young black athletes understand their collective power. A significant part of that power comes from voting, something they may not fully appreciate. Green didn’t.

“When you look at the voting numbers, a lot of young people didn’t turn out, myself being one of them and especially a lot of young African American people. And it’s taken me to get educated to understand how important it is for us to exercise our right to vote and not listen to the garbage that’s being put out there and giving us all the false reasons that we can’t vote.”

James’ initiative is a significant tipping point for collective action by professional athletes. Last week, NFL commissioner Roger Goodell said there would be no NFL but for its black players. That goes for the NBA as well.

As the numbers of black athletes in two major sports have evolved into a dominant presence, the challenge has been devising an apparatus to galvanize collective power and influence to help bring about positive change.

As a player, Michael Jordan lacked the will to galvanize black players. Jordan donates money now, but at the peak of his influence with peers, he passed up the shot. James is taking the shot and players like Green are wisely following his lead.

In Green’s case, that means taking voting to heart and using the athletes’ substantial platform to encourage young potential voters to “take this more seriously.”

“If there’s any time that’s ever been serious for us, it’s serious now,” Green said. “If we all sit back and say, ‘I’m only one vote, it don’t matter,’ then we end up with results like we ended up with the last election that put our country in the place where it is today.”

Making the White House great again, making America beautiful again, as James said, requires a team effort. As a member of a Warriors team that exemplified team play, Green knows the importance of teamwork. He shirked his responsibility — to himself and to those who look up to him — by not voting.

He will not make that mistake again.

“We want to use our platforms to help spread knowledge, to help everyone in our community that looks up to us, that watches us, have a better understanding of why it’s necessary that they get out and vote,” he said. “Like I said, a bunch of us and myself included in that group, we’re all guilty of the same thing. It’s not that my thoughts were any different than anyone else’s. We’re all guilty of the same thing.”

“If there’s any time that’s ever been serious for us, it’s serious now. If we all sit back and say ‘I’m only one vote, it don’t matter,’ then we end up with results like we ended up with the last election that put our country in the place where it is today.” – Draymond Green

With no games to distract their attention, athletes with an activist mindset have been able to focus on issues of police violence and economic disparities exposed by the coronavirus. With NBA games scheduled to resume next month, I asked Green whether he thought player commitment and resolve would be compromised.

“I think guys are going to be committed,” Green said. “At the end of the day, what it boils down to is people making time for what’s important to them. If something is important to you, you make time to handle it.

“This is something that’s very important to everyone who’s gotten behind this initiative and this group believes in. That’s why I think everything that needs to be carried out will be carried out and seen through.”

The logistics of how athletes will be used in James’ initiative are still being worked out, though clearly social media outreach will be the focus.

“We live in the day when you can do just about anything from your phone, from your computer,” Green said. “They both actually go hand in hand and they are equally important to each other.”

For all the focus on the national election, local elections are important as well. In many instances, more so. Green said he plans to focus his attention on getting young voters to focus on local issues. 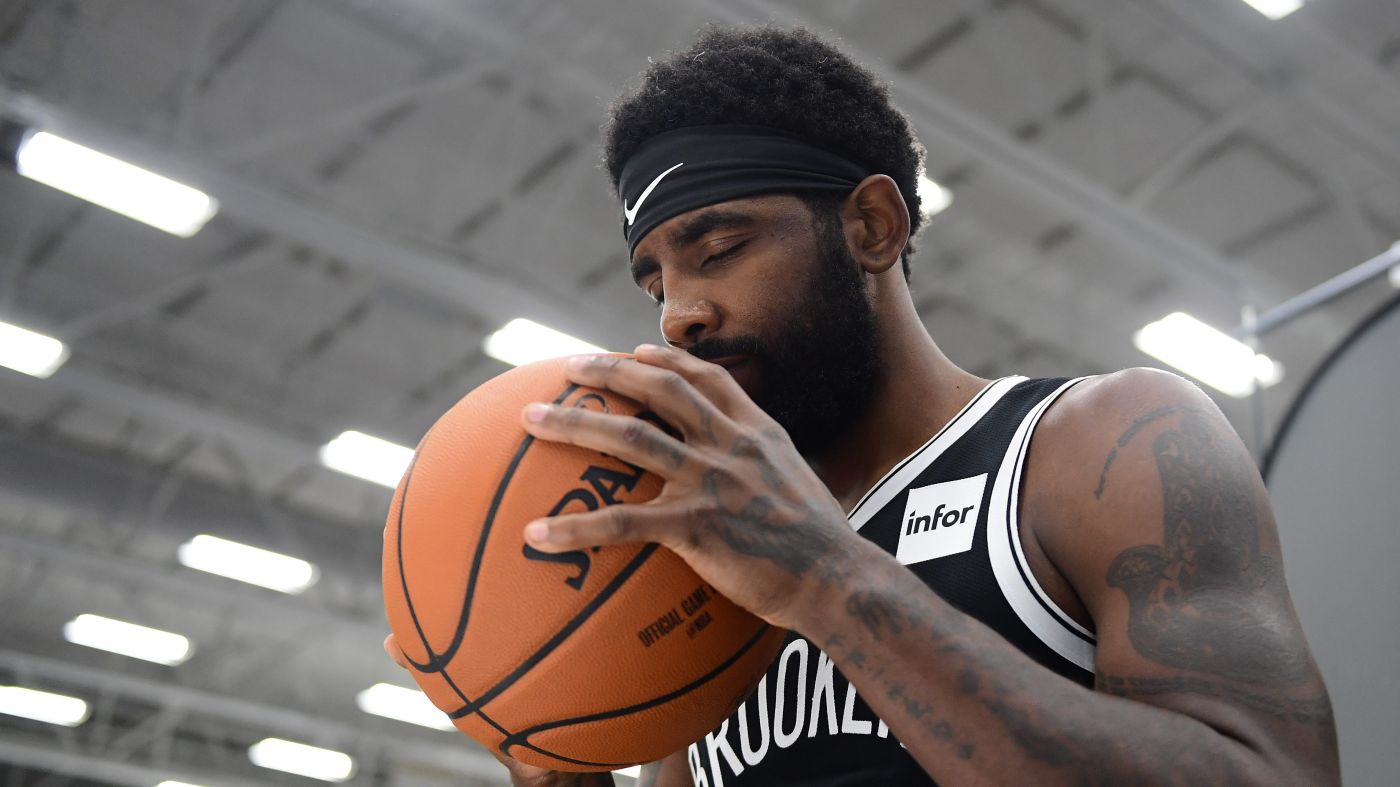 “I’ve never really educated myself on the local elections,” he said. “But this is where you’re talking about your mayor, your city council, your police chief, your sheriff. I never paid any attention to that. But when you look at where we are as a country, when all of these things are happening to us as black people at an insane rate at the hands of cops, that’s something we actually have a say-so on.”

Since the beginning of the current NBA season, Michele Roberts, executive director of the NBA Players Association, has focused on making sure NBA players were registered to vote. She wants to complement James’ initiative by having other players focus on potential voters and local elections.

Roberts pointed out, and events of the last two months have amplified, that police misconduct and lawlessness are local issues.

“Police will continue their assault if they know local law enforcement will not prosecute and convict,” she said. “The continued murder of black men and women by police force has gotten players’ attention. It’s gotten our players reengaged and even more focused on wanting to be involved.”

With some politicians predicting that the upcoming election will be fraught with fraud, James’ strategy of using athletes to stop voter suppression and encourage registration is timely.

Stop being a spectator. Join the fight.