Does Trump’s victory mean you saw your privileged place in society slipping away?

Donald Trump has won the 45th presidency of the United States. How he achieved the stunning victory will be more precisely determined in the coming weeks. But most of the evidence points to him running up the non-college-educated white vote in the Midwest as a crucial prong in his electoral triumph.

Income inequality imperils the country’s stability and stunts upward mobility for low- and middle-class people. The top 1 percent reap nearly all the new wealth generated in this country, causing people to disbelieve the very notion of the American dream. This cannot be denied. Those chanting Make America Great Again, I assume, would describe the mid-20th century as great, largely because most white people had enough wealth to live a comfortable life with a nice suburban home and the idyllic white picket fence.

But why, then, the antipathy to unions? Unions were crucial to building a robust white middle class you claim no longer exists. Why rail against labor arrangements that lifted you into economic comfort in the past and could help save you from whatever has whittled away your economic security? Don’t you see the link? How would you describe the economic forces that are conspiring against you? Help me understand, white America.

I’ve read a lot recently about the opioid addiction among whites. In the past decade, for example, nearly 90 percent of new heroin users were white. This grenade has detonated in your communities. I see that. But public policy has, even if mildly, helped you on that front. Earlier this year, Congress passed the Comprehensive Addiction and Recovery Act in bipartisan fashion and drug abuse being viewed as a white problem has dramatically altered the way we talk about it, much to your benefit.

When I was a kid, in the 1980s, I heard endless derogation of black drug users. I heard so much uncompassionate talk of crack babies and crack mothers and the only legislation passed was punitive. When it’s your drug addiction, now we hear the calls for compassion and understanding. And although we point out the sudden change in tone, we have been sympathetic to your concerns. We have paired your grief with ours to tell a narrative about how America imprisons too many for drug offenses when counseling and treatment is the solution.

But where is that warmth for people of color? Prisons are filled with black bodies, but I don’t feel your empathy for mass incarceration. When unarmed black people are killed by police, I don’t feel your empathy for police brutality. You are choosing heroin. Black people are not choosing bullets that end our lives. Why, then, the disconnect? Aren’t we partners in this democratic experiment? Don’t partners look out for each other? We both are injured, but this arrangement cannot work if you only care about your wounds. Help me understand, white America. 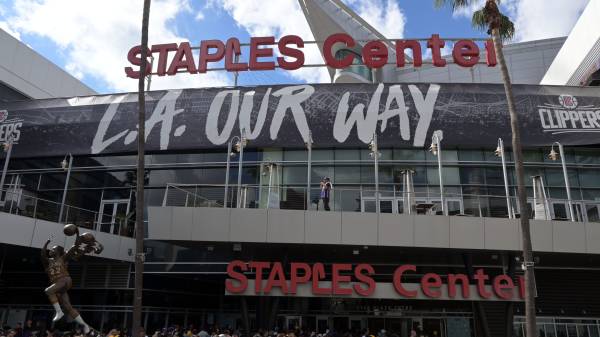 Michael Moore, in a Facebook post, wrote that people who are stunned by Trump’s victory “were in a bubble and weren’t paying attention to your fellow Americans and their despair. YEARS of being neglected by both parties, the anger and the need for revenge against the system only grew.” Moore’s remarks have the ring of truth. But people of color have long felt this way too — that our country was ignoring our grievances. And when we complained, we heard that we should focus on improving our personal accountability. We were lectured to not view ourselves as victims.

But why aren’t you applying the same logic to yourselves? Why is your predicament the government’s fault? Why is it the burden of the government to fix it? Aren’t you playing the victim? If not having a college degree is holding your life back, why aren’t you to blame for not going to college? Where is your personal responsibility? Help me understand, white America.

I must confess I think you believe people who look like me have caught up to you. If I’m wrong, let me know. But I’m a student of history, and I appreciate that your white racial identity has long been a valuable piece of property to you. Do you feel that this property is worth less now? Is that it? Did the gains of people who look like me discount the value of your white skin? Are you looking to recoup those gains? If this is what evoked this primal scream on Election Day, then this American experiment might have reached an impasse. I wrote a piece a week ago wherein I called Asian-Americans my brothers and sisters. I do think of you the same way — we are all part of the same American family. But, if my brother will harm me if I ever grow as big as he does, then a family we cannot be. I do hope I am wrong. Help me understand, white America.