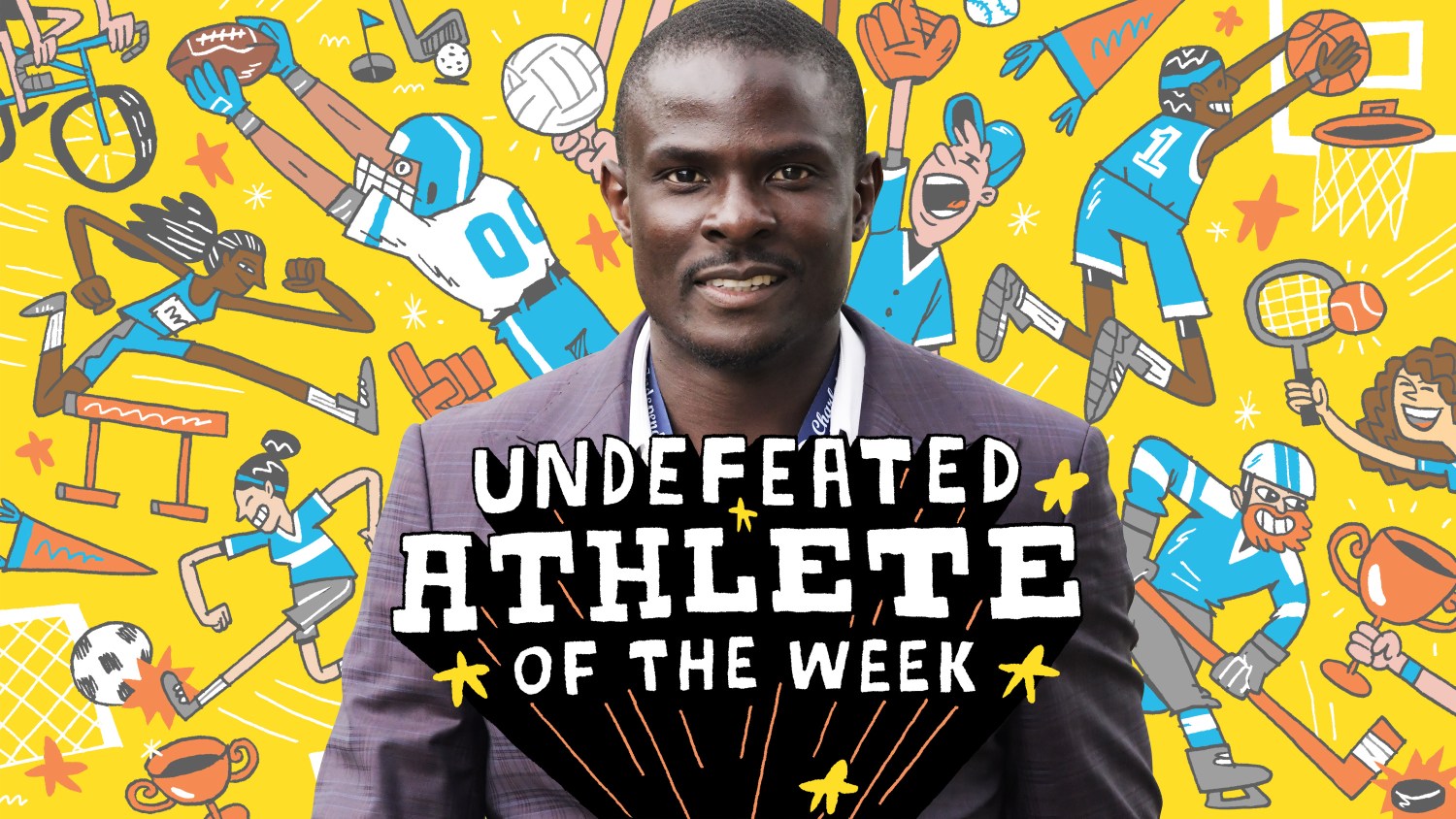 Henry Kalungi is a lifetime away from his birthplace of Kampala, Uganda. Even though America has been home since 2006, the 30-year-old defender for the Charlotte Independence in the United Soccer League (USL) is never too far from the country that made him.

He still remembers the lessons his disciplinarian father taught: never making excuses for his own disability; how he went against convention and became a science teacher; how he taught him to value everything he had, including his two pairs of shorts — one for school and the other for special occasions. And how, if they ever got ripped or torn, you sew them back up like new.

He remembers how the family did all it could to survive — and how, on special holidays such as Easter and Christmas, the special treat was soda.

“We always looked forward to Christmas because it would be special,” recalled Kalungi, who lived in a household with six siblings: five brothers and a sister. “You get to drink a soda, and you’d drink it like almost halfway — you don’t want to finish.”

Kalungi knows he is one of the lucky ones. Like all his boyhood friends, he loved to play soccer. His father, Salongo Godfrey Kirumira, not so much. His father preached “education first,” and Kalungi would often have to sneak away and play without dad’s knowledge. But his father eventually came to see what everybody else knew: that soccer would be Kalungi’s way out.

Kalungi was offered a scholarship to play at Winthrop University after friends and family got word to coach Rich Posipanko that Kalungi was worth the hype. Kalungi would make the most of his chance, making 56 appearances for Winthrop in his three years in Rock Hill, South Carolina. He made a quick impression, earning team MVP honors in 2006 as well as Big South All-Tournament Team and All-South Atlantic Region Team accolades.

In 2009, Kalungi was drafted in the fourth round (53rd overall) of the Major League Soccer (MLS) SuperDraft by the Colorado Rapids. He’d end up signing with the Richmond Kickers of the USL, where he played until 2012. He has been with the Independence since 2015.

Along the way, home was never far from his thoughts, and even while in school, Kalungi would make offseason visits back home, bringing soccer gear and hosting camps for kids whose lives mirrored his own upbringing.

It didn’t take long for Kalungi to realize that he’d do more, and in 2015, he and his wife, Jacqueline, and brother Ivan Kakembo started the Henry Kalungi Foundation. The past two Christmases, Kalungi and his family, here and in Uganda, were able to give more than 400 kids the Christmas celebration he remembers, complete with all-you-can-drink soda.

“God has blessed us with this opportunity,” said Kalungi, this week’s Undefeated Athlete of the Week. “We asked ourselves: ‘How can we get these kids off the streets?’ ‘How we get these kids and teach them some soccer and do these different things for them?’ I see these kids, I’m like, ‘Man, I could have been the same way,’ you know?

“The reason for the Christmas celebrations is to help these kids enjoy Christmas because most of them don’t get to celebrate Christmas. You find some of them don’t have even an opportunity to enjoy a soda because a soda is special. Back home, having that soda is like a different feeling, you know? It’s not like an everyday thing as it is here. Like, having a good meal is not the same as here.”

Kalungi’s efforts go beyond an annual Christmas celebration. Throughout the year, he stays in regular contact with foundation volunteers who keep him abreast of their specific needs, whether it’s a wheelchair for a 7-year-old girl with cerebral palsy or personal hygiene products for local women, an effort Jacqueline Kalungi spearheads.

In the long term, the Kalungis plan to start a boarding school, where their efforts can be structured and complete with a curriculum. “In a boarding school, we can be able to provide at least three meals a day,” explained Kalungi, who has a 6-year-old son, Andrew Kalungi, from a previous relationship. “We can help them realize different talents that can start a living and core skills. For example, the girls can learn catering and can start something on their own. The boys can start things like construction, woodwork, metal work, like things like that. We know it’s not something that we are starting tomorrow because of the finances, but that’s our long-term goal.”

Kalungi, who earned a general business degree from Winthrop and has made 15 appearances for his country’s national team, remains grateful for his opportunity — and for being a source of inspiration to his country, one soda at a time.

“We want to do more than Christmas parties,” he said. “We want to change lives, and maybe those kids later can even come back and also give back to these other kids.”