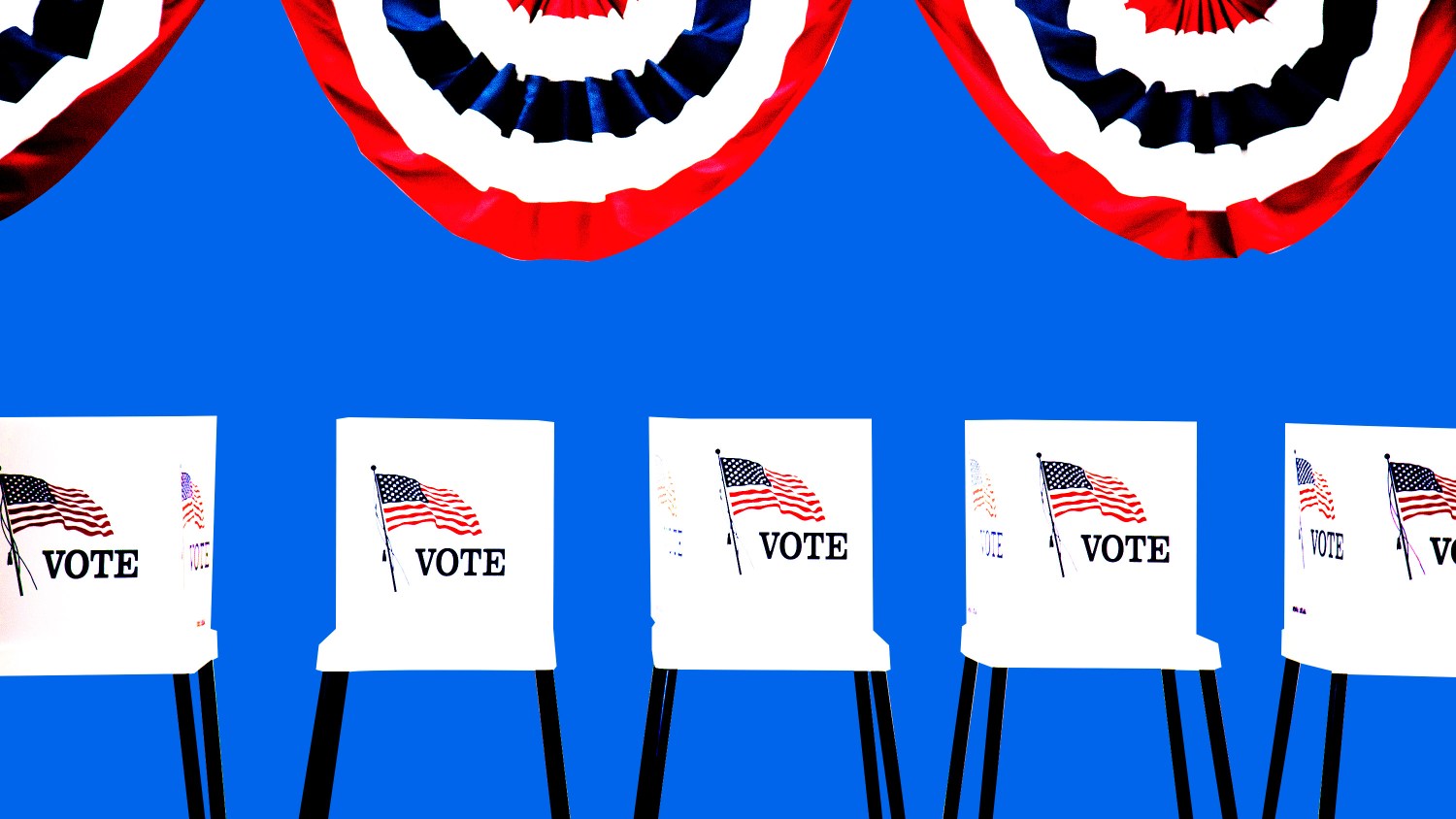 Honor our ancestors, the giants and little people, and vote Tuesday

Much is at stake for today and for tomorrow

“I have only one good quality — overwhelming belief in the brains and hearts of our nation, our state, our town.”

It was 1988: Election Day. I lived and worked in Northern California. It was well after 5 p.m. Pacific Standard Time, 8 on the East Coast, where many of the polls had closed, the die cast.

I needed to get to the polls to vote. Once there, I’d stand in line and fill out my ballot.

After voting, I’d head for home, kiss my wife and stare in wonder at our new baby girl. And then, and only then, I’d look at the TV and watch one of the talking heads explain how my candidate for president had already lost, just as it seemed all my presidential candidates would for the rest of my life.

Twenty years later, my daughter joined me, her mother and millions of other Americans in electing Barack Obama president of the United States. Four years after that, she, her younger brother and her parents made it a family affair in voting to re-elect the nation’s first black president. During his eight years in office, Obama sought to serve all America. And he did so with grace, intelligence and a generous spirit. And he served without wallowing in controversy or being drenched in scandal.

In 1988, I couldn’t have imagined Obama being elected the nation’s 44th president. A child of the 1960s, I believed in miracles and magic, to have what awes folks one day become commonplace the next: the American Optimism. But a black president and a mainstream American politics that could result in such a political unicorn gracing our nation, I never believed in that.

What I did believe is that I owed it to the ancestors and elders to vote, no matter how discouraging current events appeared. I believed that no matter where I voted or how, I cast my ballot after crossing Selma, Alabama’s Edmund Pettus Bridge with Martin Luther King Jr. in 1965 demanding the right to vote; after locking arms with Elizabeth Cady Stanton at the first women’s rights convention in Seneca Falls, New York, in 1848; after locking arms with Thomas Jefferson in Philadelphia in 1776, as he pondered how the other Founders would react to his latest draft of the Declaration of Independence.

To be sure, no nation removes itself from troubled times solely at the ballot box. But current headlines tell us, again and again, that the nation can vote itself into greater trouble. And everybody will have to put a shoulder to the wheel to help push us out.

More than anything, voting is a declaration of interdependence, an acknowledgment that we can come together for the common good and a better nation.

Martin died 40 years before Obama was elected president. Born in 1815, Stanton died before American women won the right to vote via the 19th Amendment to the Constitution in 1920, a giant step in the continuing march toward full equality for American women. And Jefferson, who opposed the slavery that made him and the nation rich, died before the descendants of the children he fathered with his slave Sally Hemings could aspire to full citizenship in America.

They believed in the brains and hearts of our nation, in spite of everything.

Tuesday, let’s honor the elders and the ancestors, the giants and the little people, at the polls and beyond.