How a Honduran pastor is using soccer to heal his community

In the outskirts of San Pedro Sula, Honduras, decades of violence and economic dispossession have torn communities apart. Empty houses, stripped for valuable materials, lie in ruin after families fled from the threat of gang recruitment, economic insecurity and, often, the threat of death.

Dany Pacheco, an evangelical pastor in the Planeta district of San Pedro Sula, the country’s second-largest city, decided to do something. He didn’t want the youth in his neighborhood to suffer the way previous generations had.

Pacheco met with the neighborhood’s gang leaders and negotiated a compromise so they could transform a site of violence into a park. 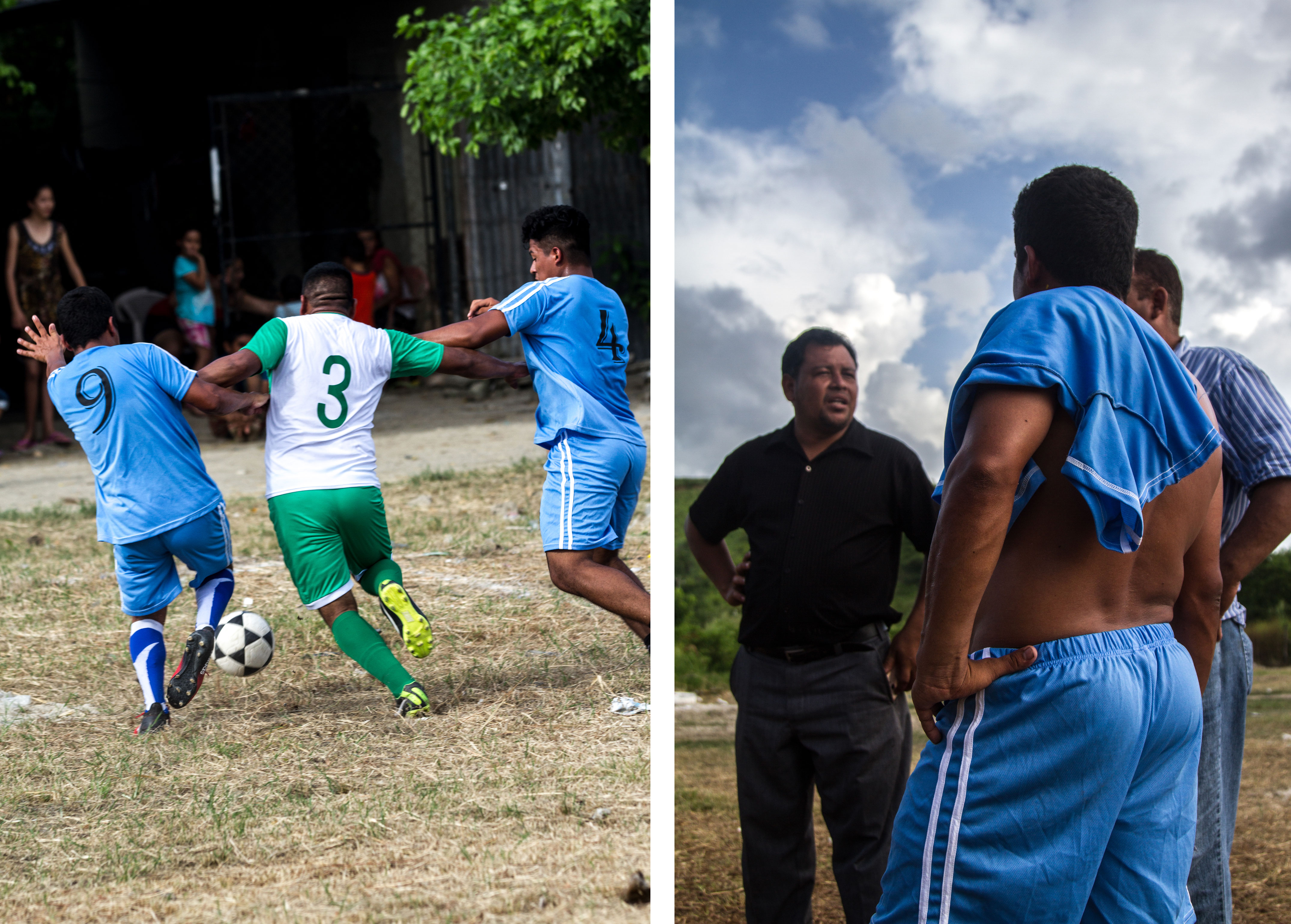 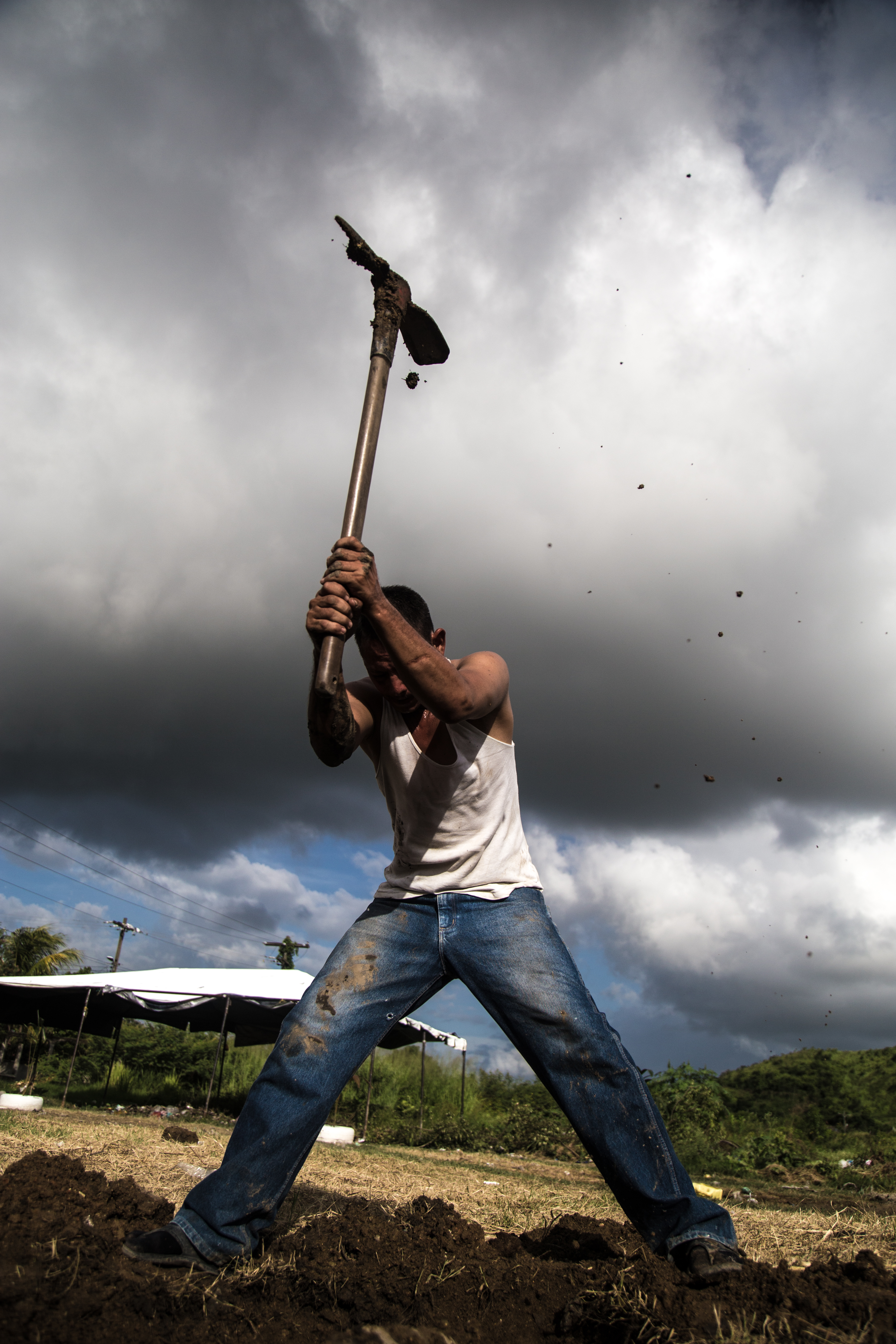