How HBCUs are using more than $250 million in donations

Since ravages of the COVID-19 pandemic began in March and a national reckoning with social justice, historically Black colleges and universities (HBCUs) have received more than $250 million in donations from donors and philanthropists.

With concerns about the health and safety of students, staff and their communities, the infusion of donations will aid HBCUs as students begin to return to campuses for a school year unlike any other.

Hastings, CEO of Netflix, and his wife, Quillin, donated $120 million to support student scholarships, dividing it into $40 million each for Morehouse, Spelman and the UNCF. It is the largest single donation by individuals, according to UNCF president Michael Lomax. 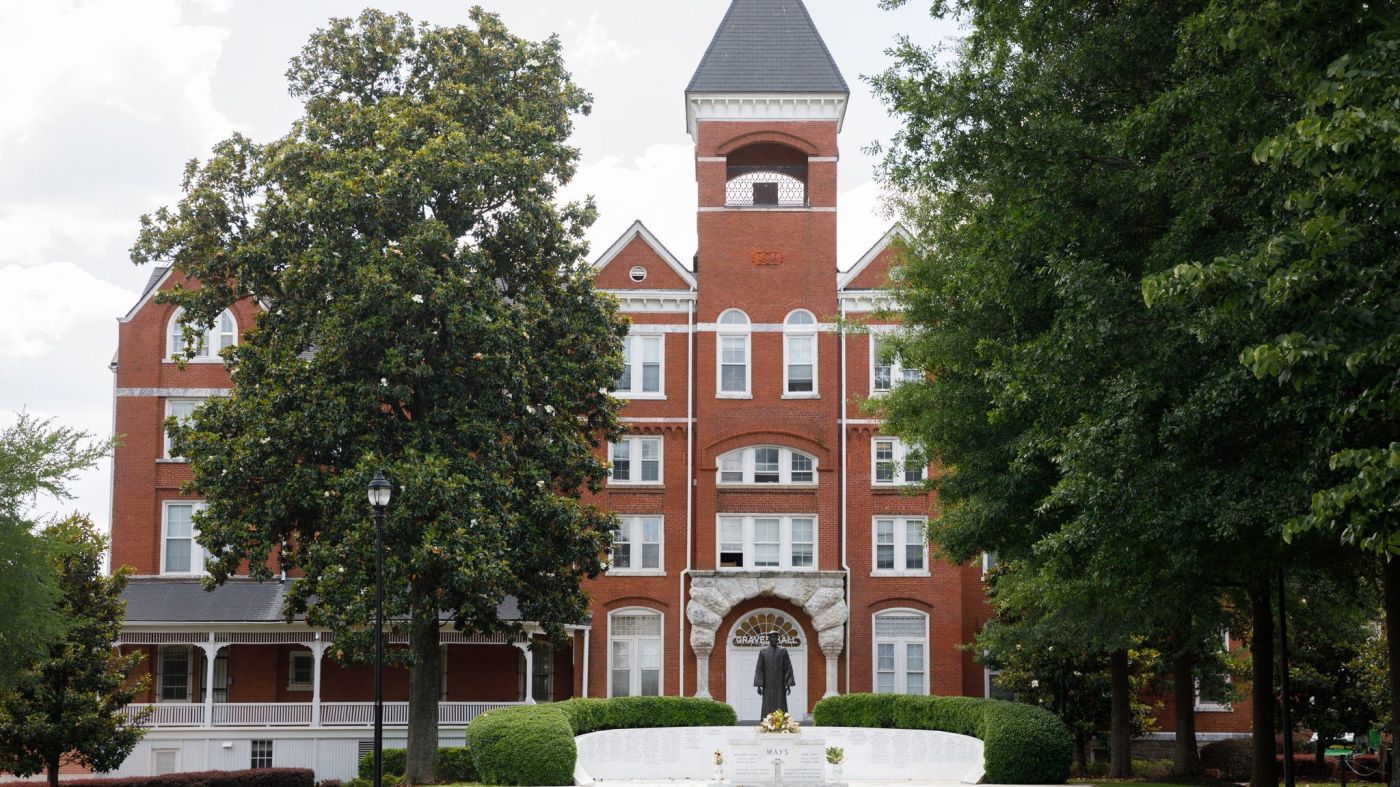 Together, Morehouse and Spelman received $60 million apiece, Howard received $40 million, while Hampton’s $30 million was the largest single-donor donation to the university.

In a letter to the community and alumni, Howard president Wayne Frederick said its gift, which is the single-largest donation in school history, will be used to support its students through multiple facets, one being its Graduation & Retention Access to Continued Excellence (GRACE) grant. It provides additional financial support to students whose families cannot contribute to their college expenses.

Frederick said the GRACE grant is “one of the most transformative things we’ve done,” adding that students in the program graduate at a rate 33 percentage points higher than those in similar financial situations who don’t receive the grant.

The money will also be used to help establish a social innovation hub that connects technology experts and data scientists on campus with students and faculty in the humanities.

Hampton, a private university, was one of the first HBCUs to decide to provide virtual instruction for the 2020-21 academic year. William R. Harvey, Hampton’s president, helped lead the university into preparing for the possible effects the pandemic might have on the school.

Harvey said where the money will be allocated isn’t official yet, but he plans to use a portion of it for student scholarships, the university’s Proton Therapy Institute and academics that aid workforce development and students’ character development, which are in line with university founder Gen. Samuel Chapman Armstrong’s wishes.

Xavier University of Louisiana, among the top HBCUs to produce Black medical school graduates, said MacKenzie’s donation will be placed in an endowment for students to fund need-based scholarships. President Reynold Verret believes the donation will provide an opportunity for students who don’t have the same financial support as others.

“Xavier has roughly more than half of our students who are Pell-eligible. Which means they are in the lowest fifth of the socioeconomic ladder in the country. The lowest quintile. So these students really have significant family needs,” said Verret. “They’re often the first generation in their families to attend college, and meeting the gap between what Pell and the small loans provide and making it affordable is where that need-based is, which is not just based on merit, on your highest ACT or GPA, but basically to qualify students who are able who have the talent and the ability to succeed at Xavier.”

Spelman College plans to use its donation toward a strategic plan for Spelman’s students, said college spokesperson Joyce Davis.

“The funds will be allocated toward Spelman’s strategic plan. Now in its fourth year, the college’s strategic plan was designed to educate global leaders to graduate from Spelman with a competitive edge,” said Davis. “Funding will also go towards Spelman’s goal of supporting scholarly and creative excellence by enhancing financial aid, bolstering its technological infrastructure, developing new sources of revenue, promoting curricular innovations that enhance the competitiveness of Spelman students and endowment growth.”

On Aug. 17, Spelman also announced another million-dollar donation, from Seth and Beth Klarman for $10 million to support student scholarships.

Initially following Hastings’ contributions after Scott’s, conversation on social media about the same HBCUs receiving donations was not true.

Dominion Energy donated $25 million to 11 HBCUs in Virginia, South Carolina, North Carolina and Ohio. Wilberforce University, which was one of the first HBCUs in the U.S., was one of two schools in Ohio to receive a donation from the energy company.

Natalie R. Coles, Wilberforce’s vice president of institutional advancement and chief development officer, said the money will be put to work immediately during the pandemic. The donation will help students with technology and provide solutions to virtual instruction.

“We’re really excited to use the funds to help and support our students who need technology assistance during this COVID-19 crisis. Our university is looking at a model that would take our students online, because we want to keep them safe,” said Coles. “And so in the initial year of support from Dominion Energy, we are asking them to support us in technology services so that our students will have the technology they need in this new learning environment.”

In early July, LeMoyne-Owen College in Memphis, Tennessee, received a $40 million endowment with assets created from the Community Foundation of Greater Memphis. Initiatives at the school include partnerships to provide Wi-Fi access and electronic devices to emergency assistance for displaced students and scholarships for students in need. As with lots of HBCUs, most LeMoyne-Owen students come from low-income backgrounds and need financial support to attend college.

In May, Oprah Winfrey also donated $2 million to Tennessee State, her alma mater, part of her COVID-19 relief fund and the Tennessee State initiative, which will service the area and the surrounding community.

Winfrey’s history with HBCUs dates back more than 30 years ago when she attended Tennessee State on a full scholarship and majored in communications. She had pledged $12 million to Morehouse College in 1989. Last year, she decided to donate another $13 million to Morehouse.

“When the pandemic of coronavirus COVID-19 hit America in early 2020, we were bracing ourselves for what was going to be a hard year. Economically the country was beginning to shut down and the effects were bearing out, even harsher on African American populations,” said Murray. “UNCF began to brace for those kinds of efforts, to help the schools and students that included on an emergency basis in about a two-week span in March to secure $930 million of federal assistance for the schools and the students, but we knew that that was not enough.”

Murray said that over the last three years (2018-20), HBCU appropriations will get nearly a $200 million increase, besides congressional appropriations of $85 million a year supporting HBCU STEM, or science, technology, engineering and math programs. “No Congress has to pass that ever again in the future, no president has to sign, it’s mandatory, automatic, $85 million a year,” he said.

“In just two weeks’ time [March 2020] to affect the CARES Act in such a way that the schools and students at HBCUs receive $930 million, just from that one bill alone,” said Murray, “so when you add up the money, almost $200 million over the last three fiscal years, plus $85 million a year in perpetuity from now on mandatory. Then you’re adding the $930 million from the CARES Act, and that’s well over a $1 billion impact in the last three fiscal years. And those are just the increases. That’s not the total. That’s over a billion dollars worth of increases.”