NEW ORLEANS – King James. The Greek Freak. The Beard. The Brow. Dame D.O.L.L.A. The NBA has some of the most recognizable nicknames in sports. In New Orleans, a new nickname is catching on:

“I have heard people call me ‘Durag B.I.’ a couple of times during the games and during practice,” said New Orleans Pelicans forward Brandon Ingram, who has been seen wearing a wide array of durags all season. “It might be my signature thing. I don’t wear my hair out too much unless it’s game time.”

Durags have been popularized in the hip-hop community by the likes of Jay-Z, Nelly, 50 Cent, Ja Rule and Eminem. Denzel Washington famously wore a durag in Training Day. More recently, a character on the television show Atlanta sported a durag before a job interview to ensure that his waves looked amazing.

In the NBA, Allen Iverson wore durags off the court during his heyday, while LeBron James is often seen wearing one after practices. For “Durag B.I.,” his headwear has been an important part of keeping his hairstyle intact since childhood. His grandmother said he reminded her of his uncle, who also fancied durags.

Ingram, who was traded to the Pelicans in the Anthony Davis deal this past offseason, has been getting more noticed these days. The first-time All-Star is averaging 24.6 points per game, 6.3 rebounds per game and 4.3 assists per game, all career-highs, while shooting 39 percent from 3. A native of Kinston, North Carolina, which is a small, predominantly black town, Ingram appears more comfortable in New Orleans than he did in Los Angeles, where he spent the first three seasons of his career.

“New Orleans reminds me of home,” said Ingram, who will be a restricted free agent this summer. “Everyone is pretty genuine. … Everyone is, ‘Hey, how are you doing?’ Everyone treats everybody the same. Good food.

“When I first got to New Orleans, that is where I got most of them,” Ingram said of Diva Beauty Supply, which sells more than 20 brands that are locked on racks to keep them from being stolen. “Out in L.A., you really can’t find the ‘hood beauty stores. So, when I saw Canal Street, it had a lot of similarities to back home. So, when I saw all the beauty supply stores, I just went in there and saw what it had.” 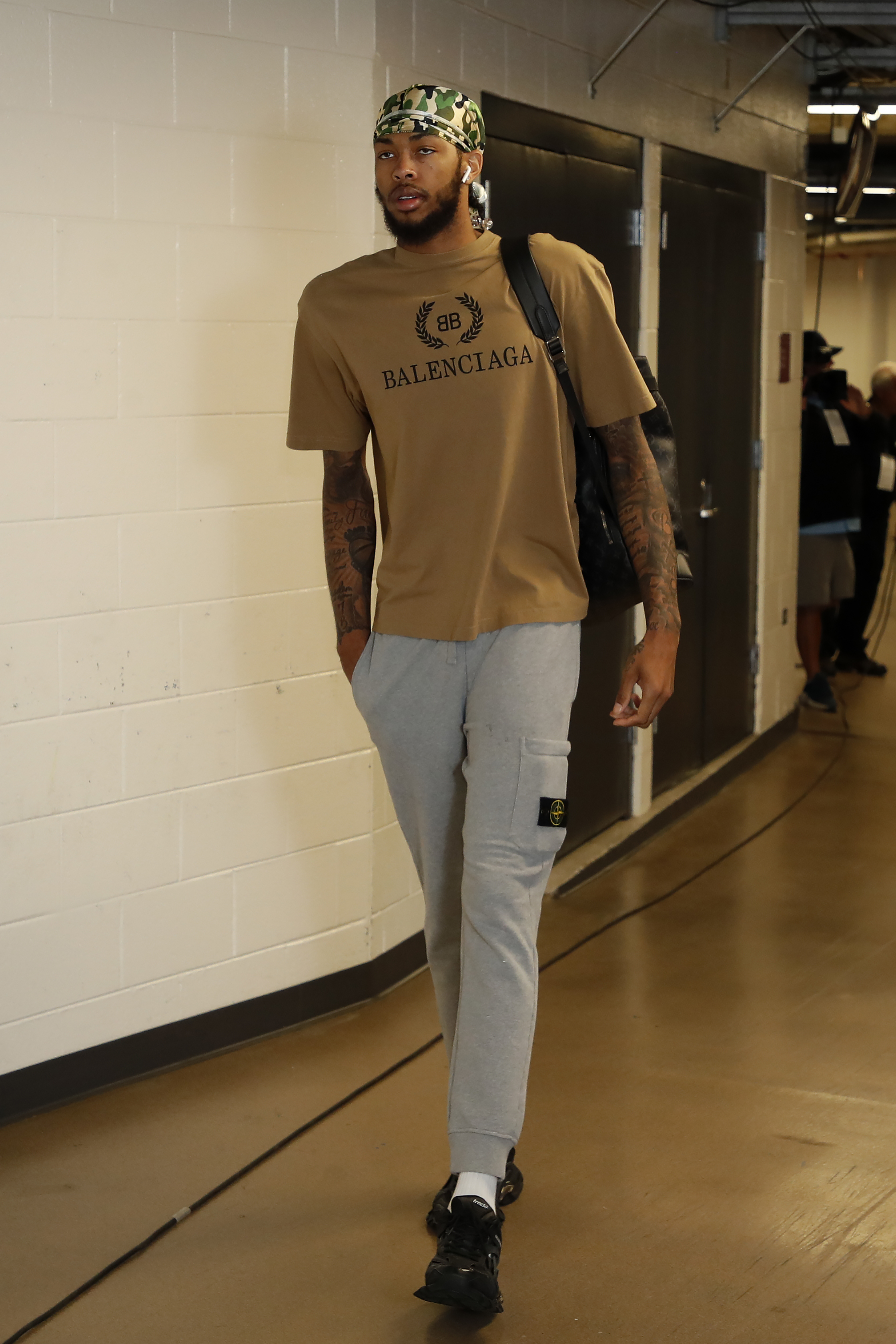 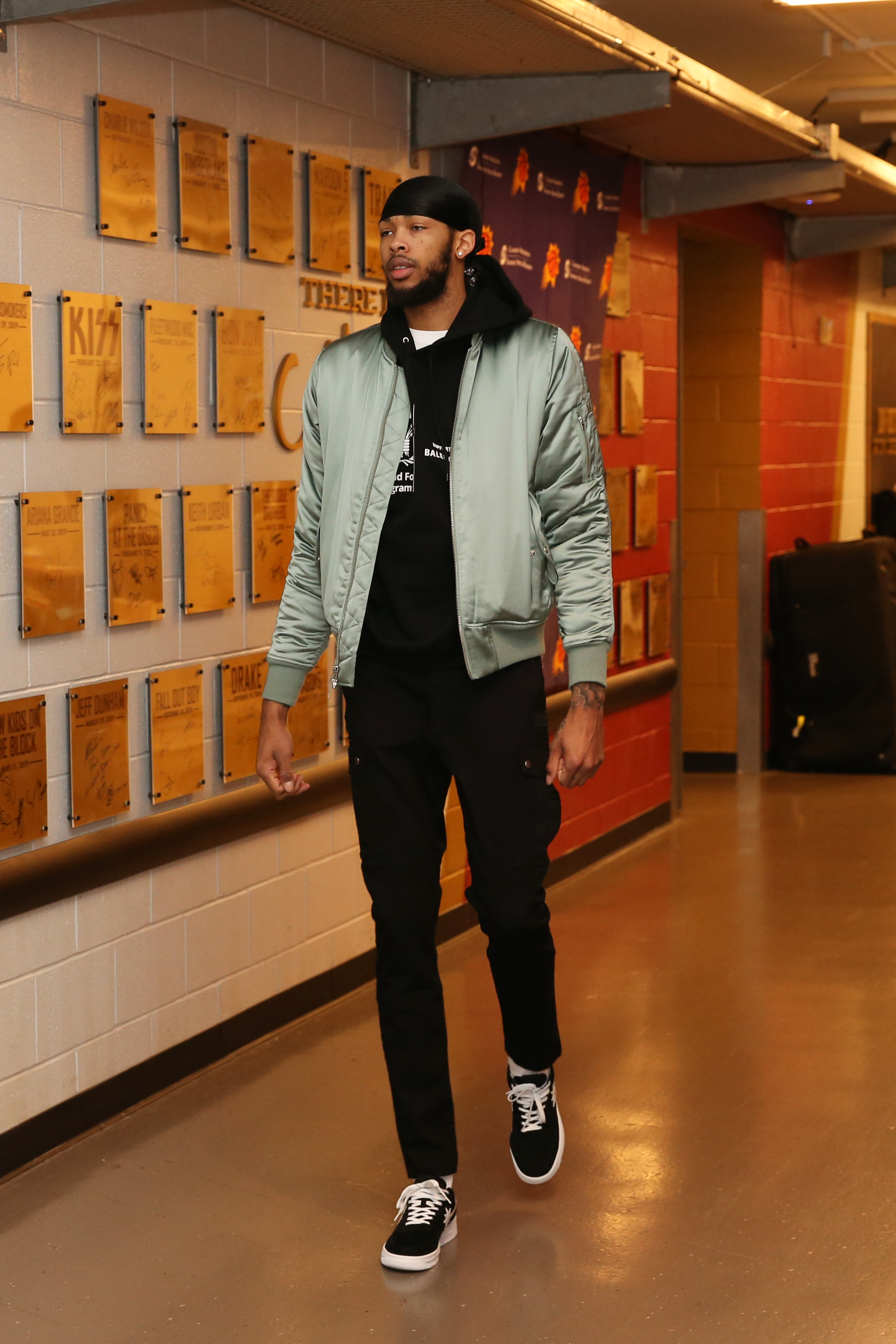 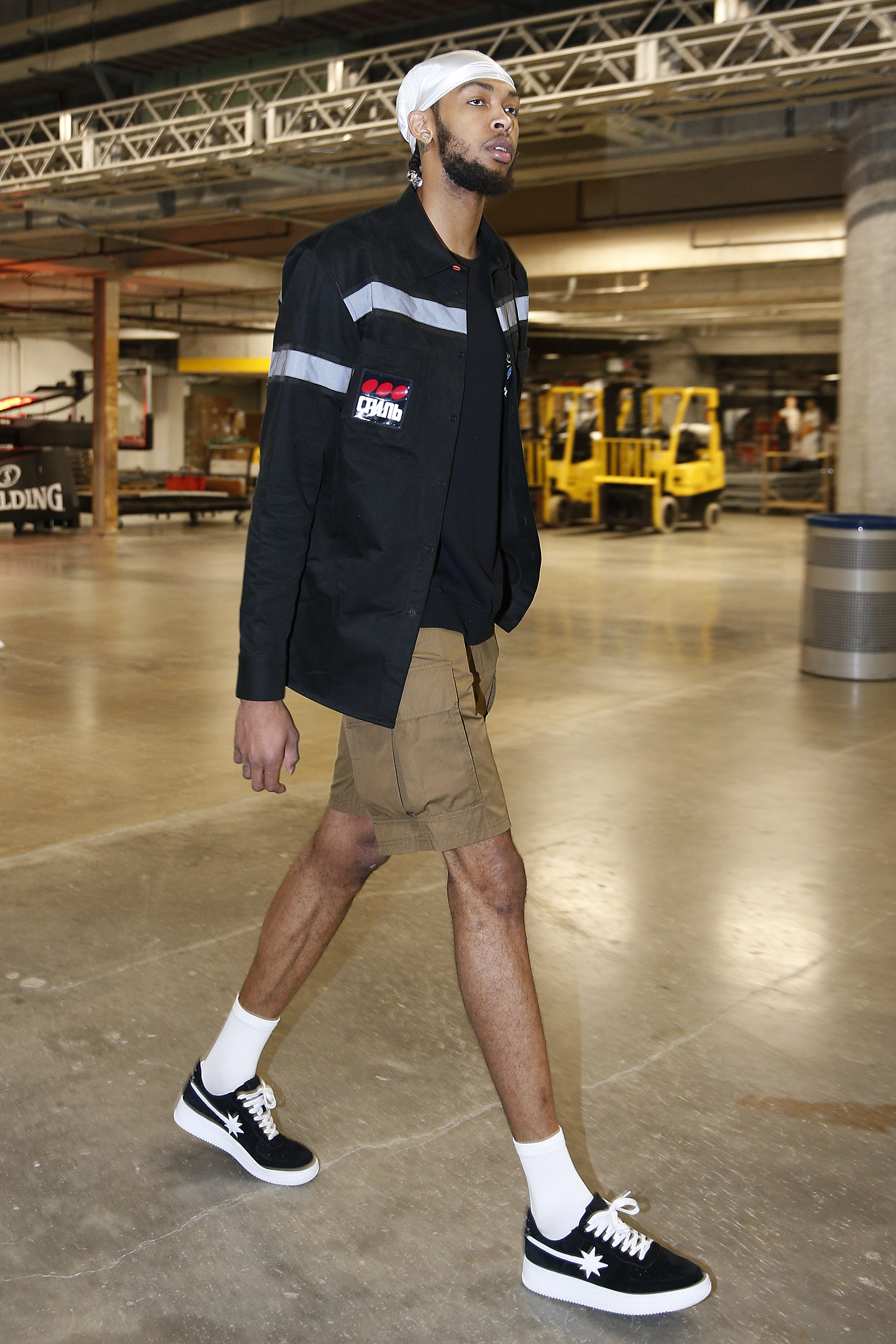 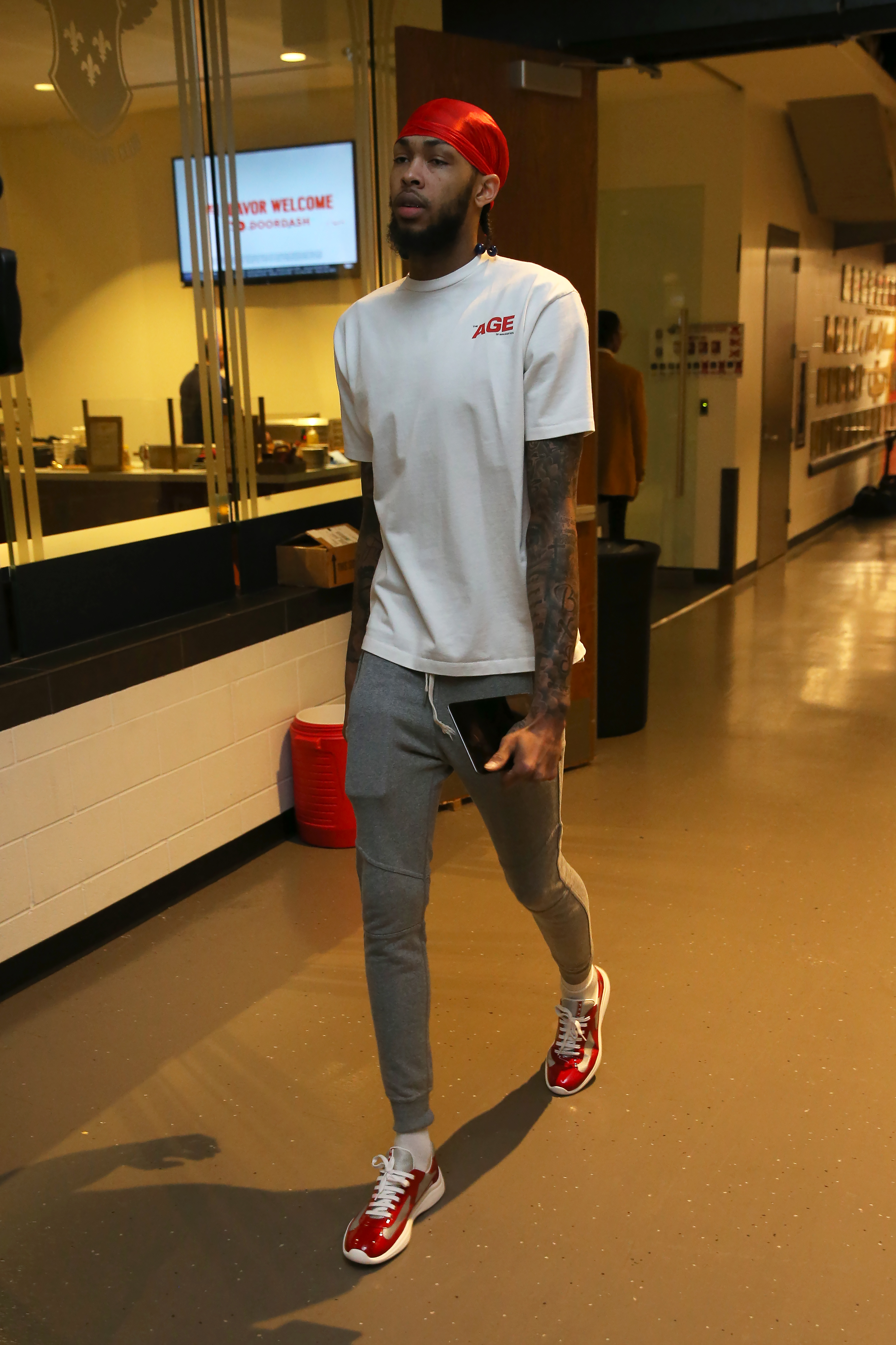 Owner Akram Abdul, who said he is a casual basketball fan, didn’t recognize the 6-foot-7-inch forward when he came to the store in September.

“It is great that he came in here, but I don’t know him. He never mentioned to me that he is a player,” Abdul said. “Once a coach from the New York Knicks came in twice. I told him, ‘Whatever you take, consider it free. It was a pleasure to have him in the store.’ … But this Pelicans player didn’t even mention it to me.”

Ingram said he has not been back to Diva Beauty Supply since the nearby Hard Rock Hotel construction site collapsed in October and workers perished. Abdul, meanwhile, has kept his store open and has promised a gift of free durags for Ingram if he returns.

“I can’t wait to see him,” Abdul said. “I would love to take a picture with him.”

Ingram said he already owns at least 100 durags. For Pelicans road trips, he makes sure to bring a wide selection to use.

“They’re just scattered all over the house. I own over a 100 or something. I don’t know how many,” Ingram said. “I just bring every color on the road. I’m not organized like that. I usually bring maybe 20 on the road.”

His favorite one is a custom durag he received from his sister, Brittany Callender.

“My sister just bought me a durag that was Pelicans colors, red and blue,” said Ingram with a smile. “One side says, ‘Humble Beast.’ The other side says, ‘B.I.’ on it. She got it custom-made for Christmas. I didn’t know it could happen. This past Christmas it was one of my favorite presents.”

Ingram’s teammates are impressed by his unique collection. Some of his teammates say they have never seen “Durag B.I.” wear the same durag twice.

“He got to have about 200,” Pelicans guard Lonzo Ball said. “He hasn’t worn the same one all season. … He probably has the most durags in the league. I am cool off competing with him. Whenever I do cut my hair down, I got about three rotations. He has in the 100s for sure.”

“He got every color. Every texture,” Pelicans center Derrick Favors added. “I don’t know where he gets them from. But he has a different durag on based on how he feels for the day it is. I’ve never seen him in the same durag. Not one time. It’s always a different durag designed differently.