The North Carolina football program, which signed a multimillion-dollar contract with Nike in 2009 and gave its players Nike Jordan shoes to distract them from said money, suspended 13 players for at least one game for selling the school-issued shoes. NBA commissioner Adam Silver, whose statement over the weekend defending LeBron James from comments made by President Donald Trump didn’t mention the president’s name, was one of many friends of Jared Kushner, Trump’s son-in-law, whose unflattering stories were deleted from the New York Observer, which Kushner owned until 2017. James, infuriating Fox News host Laura Ingraham more than the time she was told otherwise about Apple Care, will executive produce a three-part documentary series on Showtime called Shut Up and Dribble. Fans of Ohio State football coach Urban Meyer, dotting “i” in “irony,” made Stacy Elliott, the father of former Buckeyes running back Ezekiel Elliott, the face of their rally and ordered Papa John’s pizza for hungry protesters. 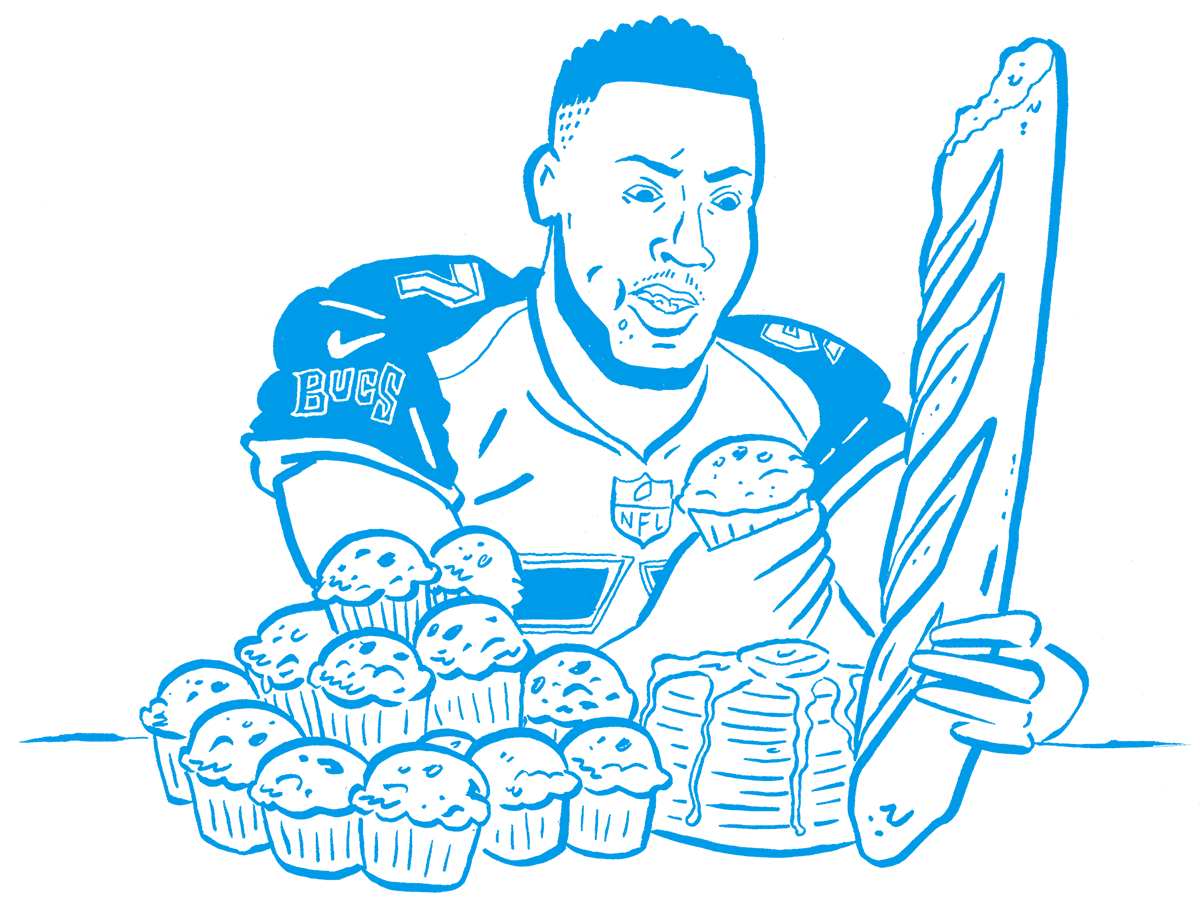 Professional wrestling legend Hulk Hogan, who was caught up on a sex tape saying if his daughter were to “f— some n—–” he’d prefer she “marry an 8-foot-tall n—– worth a hundred million dollars. Like a basketball player,” took a photo at Tampa Bay Buccaneers training camp with 6-foot-4-inch quarterback Jameis Winston, who signed a $25.35 million deal in 2015. Buccaneers defensive end Noah Spence, who likely believes “keto” is an anime character, consumes 9,000 calories a day, including seven protein shakes, across nine meals. James, coming full circle from essentially calling his detractors “broke boys” following the 2011 NBA Finals, will executive produce a show on CBS that will offer $1 million to the winner of an obstacle course. The Roanoke Times, understanding the severe importance of getting these tweets off, is suing its former Virginia Tech football reporter over the control of his 27,000-followers-strong Twitter account. 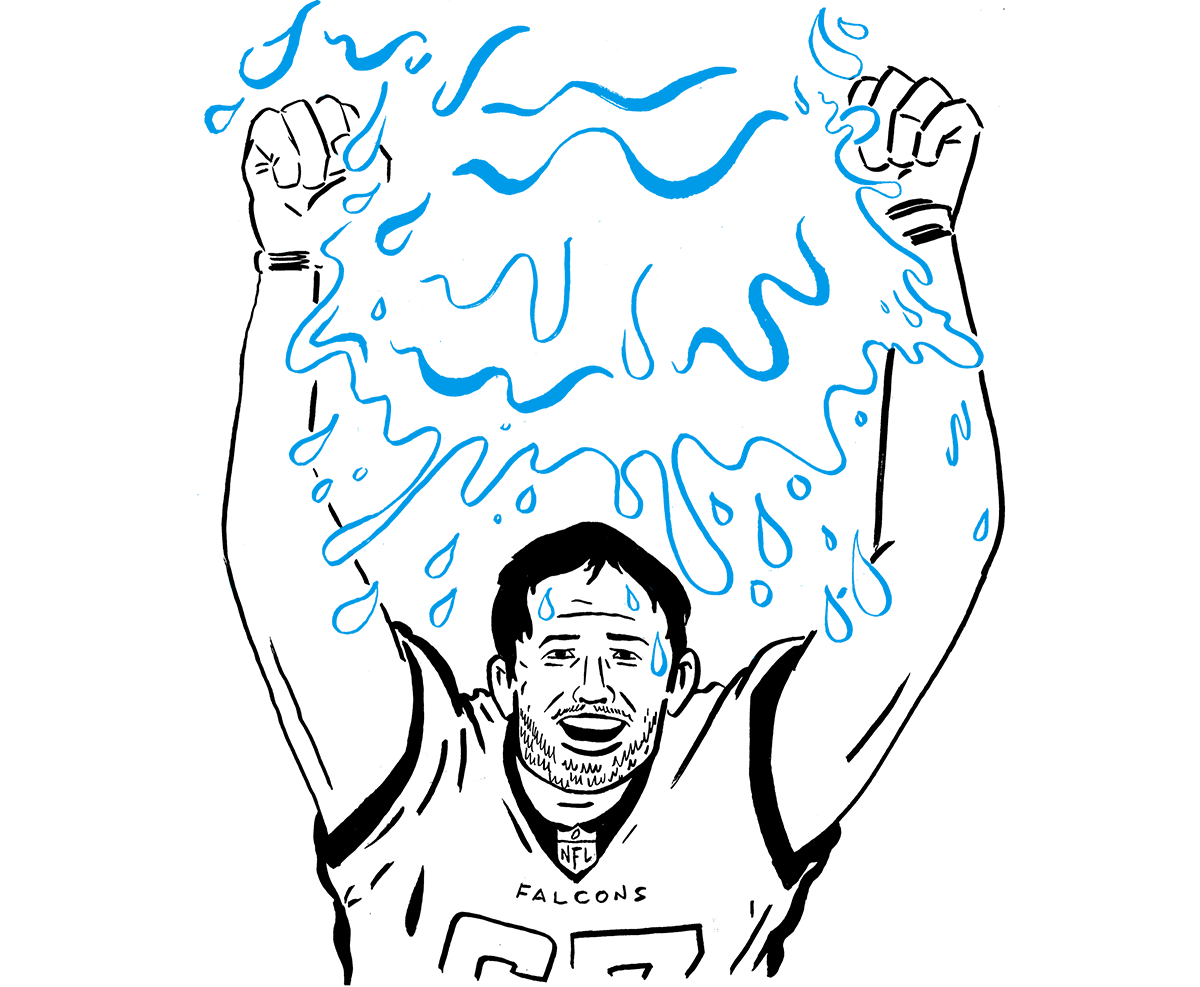 In a development that would make Buggin Out want to mess someone up two times, five people were charged in New York with trafficking $73 million worth of fake Nike Air Jordan shoes. Atlanta Falcons offensive guard Andy Levitre, proving definitively that gender reveal parties are the greatest trick the devil ever pulled, revealed the gender of his future son through a Gatorade bath at Falcons practice. The NCAA will now allow all underclass basketball players to return to school if they go unselected in the NBA draft and some high school and college players to be represented by agents, affirming that any billion-dollar corporation is willing to do the right thing in the face of an FBI investigation. Cleveland Browns receiver Antonio Callaway, who is black, wasn’t fatally shot by an Ohio police officer after the officer found pieces of a firearm in Callaway’s car because the office realized he was a Browns receiver who is “fast as s—.” James, putting Education Secretary Betsy DeVos on shook notice, has been nominated for secretary of education by almost 11,000 people through an online petition. 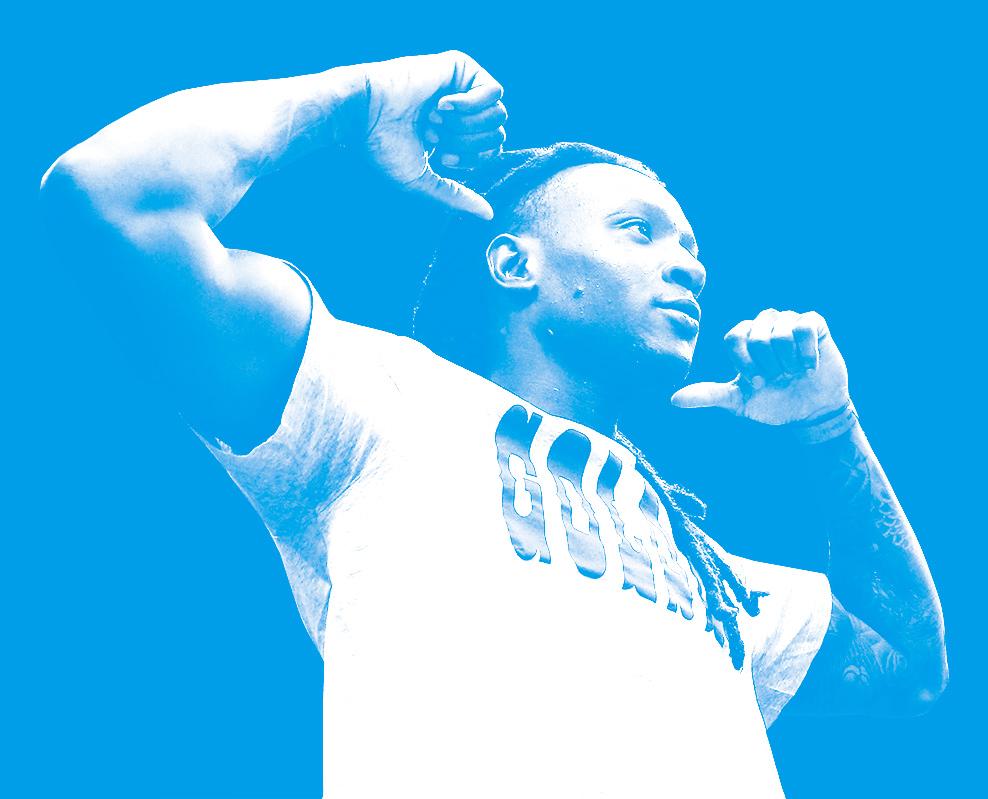