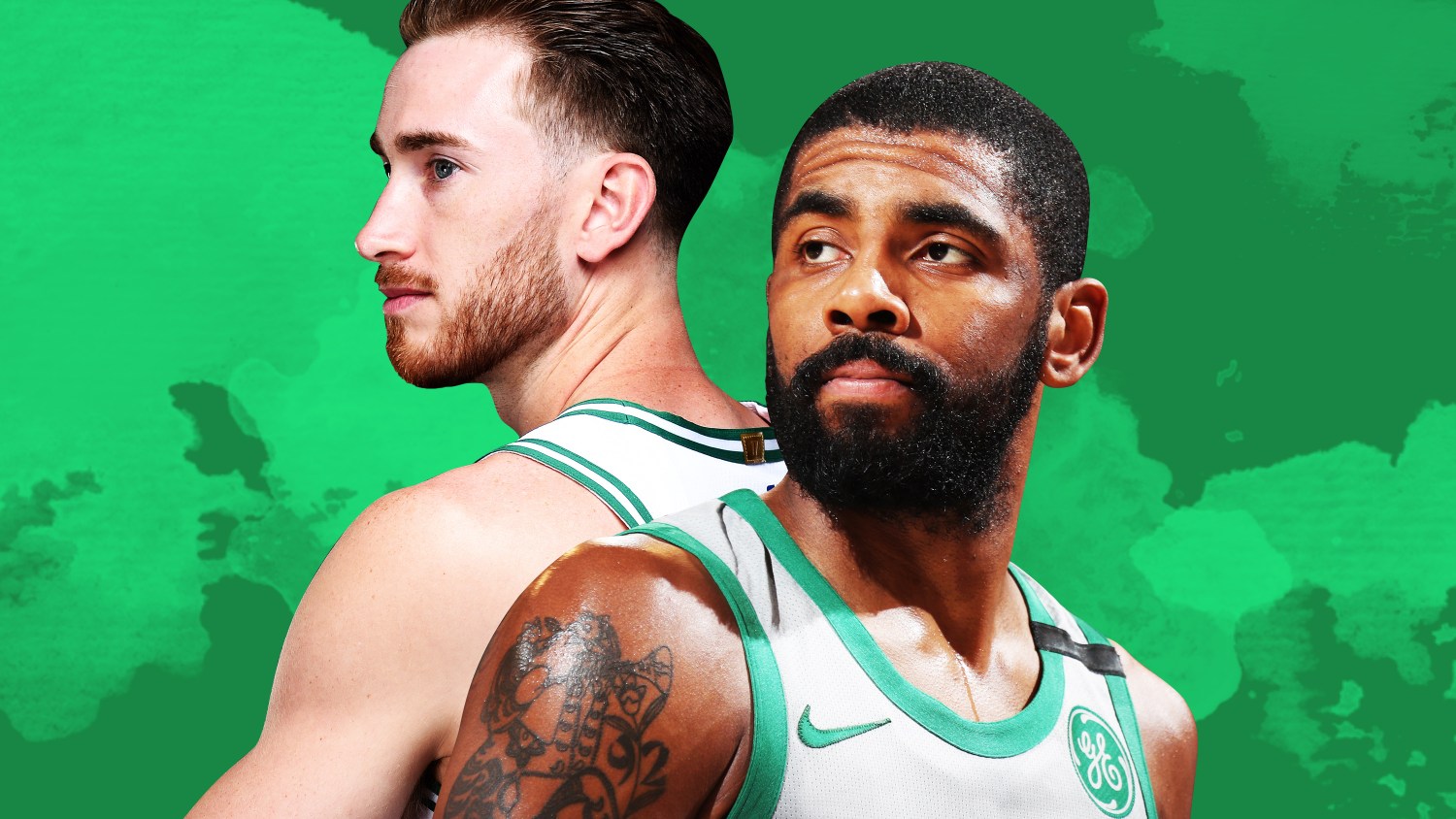 Under coach Brad Stevens, they are likely to be a playoff favorite again

Brad Stevens, the 41-year-old head coach of the Boston Celtics, puts his players in position to excel. He gives them the confidence to do what needs to be done to win in any game, in any circumstance. He devises strategies that keep his opponents off balance and ill at ease. If you are going to beat one of his teams, you’re probably going to have to step outside your comfort zone to do it. He’s one of the NBA’s outstanding coaches.

Nevertheless, when I look at him on the bench chewing what appears to be gum, I’m reminded of Anthony Perkins chewing candy in the Alfred Hitchcock classic Psycho.

Don’t get me wrong, I’m not saying that Stevens is a serial murderer like Perkins’ movie character Norman Bates, although he and his teams are ruthless in cutting up their opponents.

Nevertheless, Stevens is a nice guy with a knack for finishing near the top. While head coach at Butler University in his native Indiana, he took two teams to the NCAA finals, losing both times. During his tenure as the Celtics’ coach, he’s reached the Eastern Conference finals twice. And as NBA training camps open this week, the Celtics, with Gordon Hayward and Kyrie Irving returning to a team that won 55 regular-season games without them last year, have everything they need to contend for a title.

Still, I can’t help thinking of Norman Bates whenever I look at Stevens.

Come closer. I’m going to let you in on something. It’s not Stevens. It’s me. I’m what you call an out-of-control pathological Boston Celtics hater. For more than 50 years, the Celtics have been beating my hometown teams, first the Philadelphia Warriors and then the Philadelphia 76ers. As my hatred has grown, every team that plays against the Celtics in any game has become my team, especially in the playoffs.

Consequently, otherwise normal and benign things take on the most sinister and off-putting cast when done by Celtics coaches, front-office people and players, from coach Red Auerbach lighting his victory cigars in the 1960s to forward M.L. Carr waving a white towel from the Celtics bench in the 1980s to guard Marcus Smart breathing today.

I’ve always been open about my Celtics hatred for two reasons. I need to recognize it so that I’m never tempted to present an opinion involving the Celtics that’s really me seeking a way to tar and feather the team of green monsters, I mean the Celtics. Furthermore, if I’m open about my disdain for the Celtics, somebody in Indiana or India can read me writing that Stevens reminds me of Norman Bates in Psycho and say, “Yeah, but let’s keep in mind that Jeff Rivers is an out-of-control pathological Boston Celtic hater. What do you expect?”

Of course, I don’t expect big-time TV sports commentators and pundits to be open about their biases and propensities. So I pay close attention to them. It’s as if I run a news ticker underneath their faces when they talk on TV: from the newspaper journalist whose TV act includes opinions that are outrageous to the point of being silly or silly to the point of being outrageous to the journalist who thinks he’s a part of a “we” in which athletes who don’t look like him are allowed to play what he’s called “our games,” only to have those players behave and speak in ways that vex Mr. Allower.

Once you start filtering the pundits’ opinions through their past statements, their shticks and their patented mannerisms, their remarks become easier to take, though no more likely to be correct, especially when they make predictions. Indeed, my training as a journalist cautions me against making predictions, especially if I’m called to extrapolate from just a few recent events.

Still, as the NBA season unfolds, I’d like to make a few predictions. The Celtics will win. The Celtics will lose. Their fans will be happy when they win. I’ll be happy when they lose. Hayward should come back from injury. With the continuing development of forward Jayson Tatum, the Celtics won’t need Hayward to win. But Stevens will find a way to use his former star at Butler to the team’s greatest advantage. Perhaps Hayward will assume the vaunted sixth-man role that Frank Ramsey, John Havlicek and Kevin McHale once played. Irving, the high-scoring guard, should come back from injury too. The Celtics will need his late-game scoring to contend for the championship. But he’ll have to improve his indifferent defense or Stevens will have to find ways to compensate for it.

It’s never too soon for star players to start auditioning to be TV sports pundits.