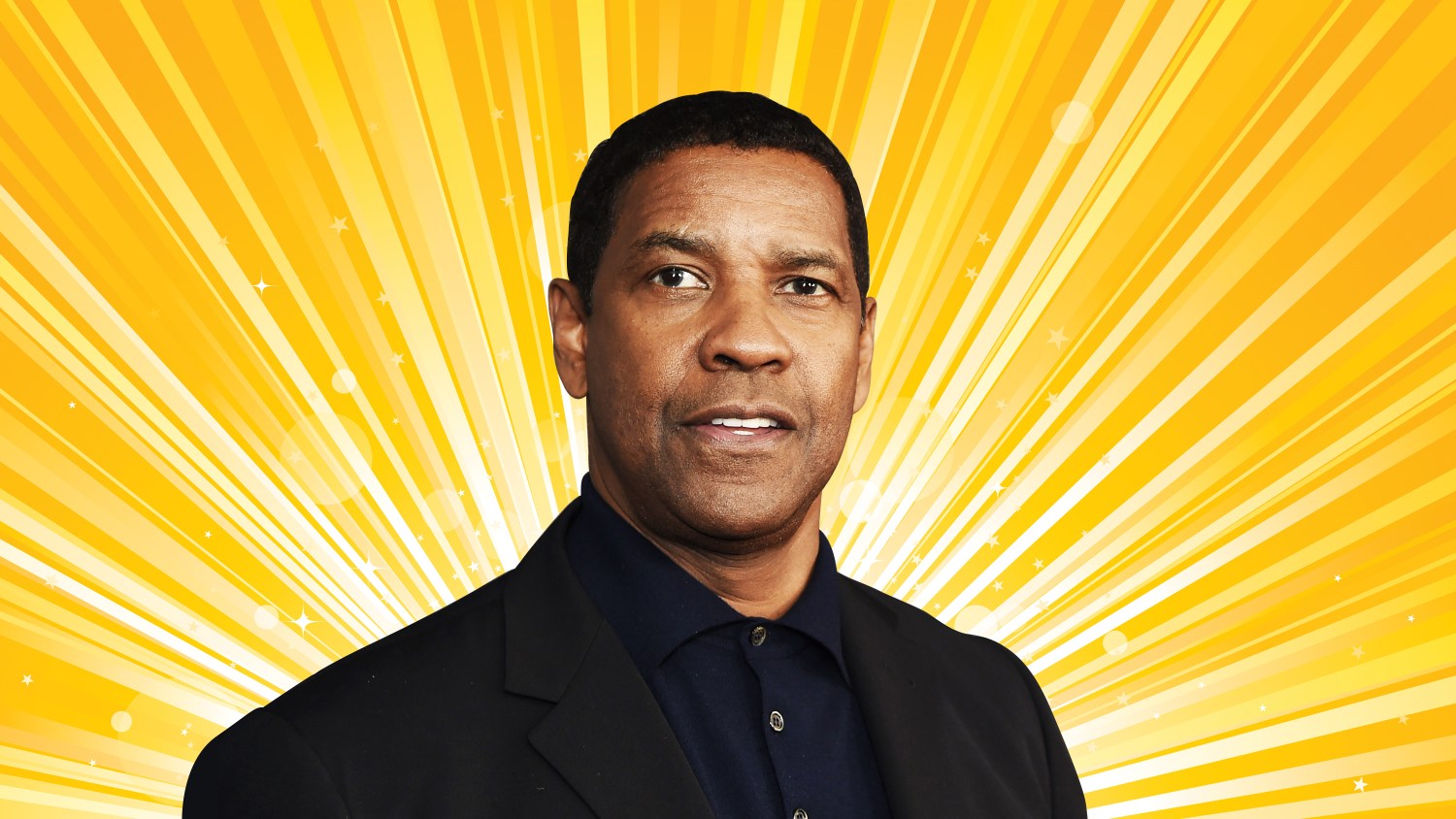 In the movies, Denzel is a different kind of superhero

A quick look at today’s headlines or an exhaustive review of world history books would reveal the same conclusion: Anything can be legal. Anything can be illegal. It all depends upon who is in charge of making the laws and interpreting them.

Today, in real life, the bad guys run amok and threaten to get away with it, later to die in their sleep, a smirk on their faces and their small hands folded blissfully across their big bellies.

Only in the movies, or so it seems, do our supervillains get quickly called to task. Our celluloid, superbad superheroes such as Chadwick Boseman’s Black Panther and avenging armed vigilantes do what our real-life institutions too often fail to do: protect the people, make the bad guys reap the carnage they have sown, exact a penalty commensurate with the bad guys’ misdeeds — an eye for an eye played out on the big screen and in our imaginations.

That’s what makes Denzel Washington’s revenge fantasy movies so delicious. For more than 30 years, Washington, now 63, has been America’s most trustworthy film actor. Despite winning one of his two Oscars for playing a rogue cop in Training Day, Washington has been a reliable on-screen protector and projector of our values and a fearless avenger when those values have been threatened or trampled. Unlike Clark Gable, Cary Grant or John Wayne, great male stars of Hollywood’s Golden Age, Washington has not played a glorified version of himself throughout his career.

Still, he’s usually brought a basic honesty, a hero’s sense of mission and a tinge of righteous anger to his roles, including the Union soldier in Glory, for which he won his first Oscar. We expect Denzel in his movies to be intelligent, competent and focused. We trust him to decide what’s right and to do it, especially if it means exacting revenge on the bad guys. That’s what he will do in Equalizer 2, which comes out Friday.

Furthermore, he’s added his black man’s swagger to Hollywood’s iconic gaits, including Charlie Chaplin’s waddle, Marilyn Monroe’s wiggle and Wayne’s saunter. Wherever Denzel walks, audiences are inclined to walk with him. And we will walk with Denzel as he disposes of another legion of doomed bad guys in Equalizer 2.

But when the movie is over, the popcorn eaten, the sodas downed in big gulps, we’ll come out of the theaters and face the stark reality of today’s world. The job of changing the world will not be left to supermen or wonder women or armed avengers.

Rather, it’s the ordinary people who heed the call to service in extraordinary times, uncaped crusaders who will make the difference, transform our society and save the world.

They will tell the children that they must fight for a world that turns on an axis of redemption and renewal instead of one that revolves around recrimination and revenge. They will tell the children that anything can be legal or illegal in America and all around the world, but that what’s right and wrong stands upon a rock, enduring and immutable. And that everyone can play a role in keeping what’s right in an exalted place, a beacon perched high above the vagaries of temporal politics, visible for all to see and follow.