Even with the snow and wintry weather, it’s time for baseball

With offseason trade for Giancarlo Stanton, will the Yankees’ power bring them a World Series title?

Old Man Winter (OMW), this year the King Lear of seasons, continues to stumble about, throwing snowballs, huffing and puffing where he’s no longer needed or wanted. And Mother Nature grabs OMW by the ear. An adolescent in spirit, if not in bearing, he sits at his mother’s feet and tries not to pout when she says, “Now, baby, what did I tell you? It’s spring’s turn and summer after that. You have to shut this cold and snow thing down, at least in North America. Get out of the way. Flowers got to bloom. Robins got to migrate. Young couples need to fall in love.”

And before he could say what he’d been thinking — “That darn global climate change. It’s always spring and summer’s turn, just gets hotter and hotter every year, even at the North Pole.” — Mother Nature continues: “On Thursday, the Major League Baseball season begins all across the United States. And you know I love me some baseball. Cold weather won’t do. Not hardly. And snow? Don’t make me hurt you.”

Mother Nature closes her eyes to get a better look at her thoughts. She thinks about so many people, places and things: all ringed by baseball, like a diamond-studded necklace. Sometimes she only thinks about a name and smiles: Because they played with such joy, the names of Hall of Famers Ken Griffey Jr. and Willie Mays make her smile like that. So does the name Vin Scully. Before he retired in 2016, the announcer for the Brooklyn and Los Angeles Dodgers showed generations of fans that the best way to see baseball was on the radio.

Without being asked, Old Man Winter goes to get Mother Nature something cool to drink: some cherry ambrosia. He listened to Mother Nature continuing to rhapsodize about Major League Baseball, especially the upcoming season. After a while, she starts to list some tantalizing questions for 2018.

Could this year’s New York Yankees team, with Aaron Judge and Giancarlo Stanton, be the first since the 1961 Yankees (Mickey Mantle and Roger Maris) to have two or more sluggers each hit more than 50 home runs in a season? After all, last season Judge hit 52 home runs for the Yanks and Stanton hit 59 home runs for the Miami Marlins before being traded to New York. Might José Altuve, the latest in a celebrated line of little big men (Wee Willie Keeler, Hack Wilson and Yogi Berra) lead his Houston Astros to a second consecutive American League pennant, no matter how many home runs the Yankees hit?

Might the Philadelphia Phillies, the losingest franchise in the history of modern professional sports, rise from the ashes and join the Eagles, 76ers and Flyers with young, fun and playoff-contending pro teams in Philly? After losing 96 games in 2017, the Phillies have added a new manager (Gabe Kapler), a new starting pitcher (Jake Arrieta) and a new slugger (Carlos Santana) to a team that already boasted many young and promising players, including Odubel Herrera, an All-Star in 2016.

Like knuckleballs, those questions and more twist in the air as the new baseball season approaches. Mother Nature smiles and nudges Old Man Winter, his cold and snow, toward his room, an exile that should last until next December. 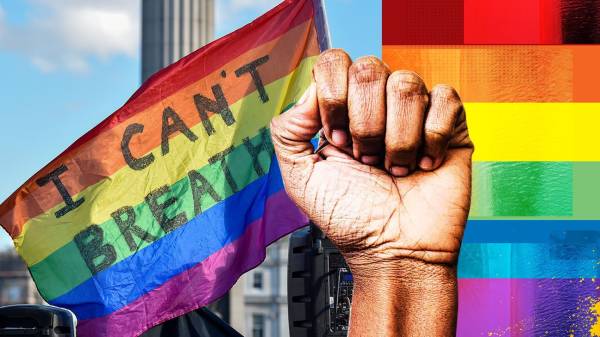 The national pastime belongs to spring and summer, and during the playoffs and World Series, fall ties a ribbon around the Major League Baseball season.

It’s spring, and if Old Man Winter isn’t going, going gone, he should be. It’s spring, and somewhere Mother Nature whispers the magic words that herald the season: Play ball.