Jalen Ramsey is playing hooky and other news of the week 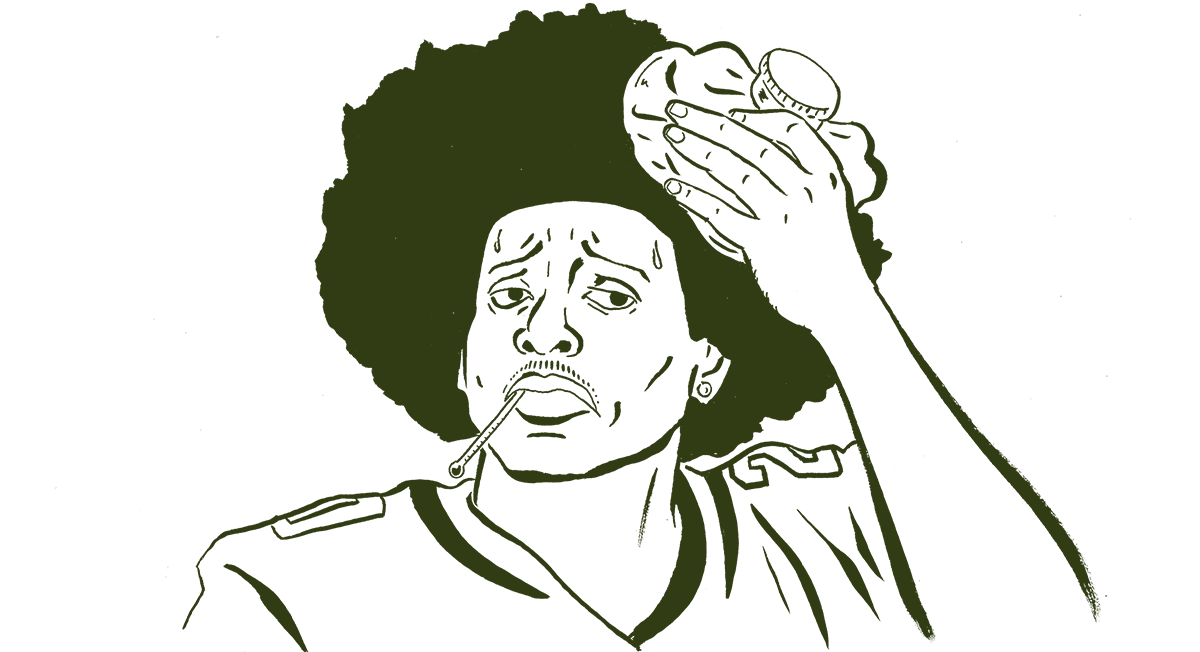 Jacksonville Jaguars cornerback Jalen Ramsey, starring in the urban reboot of Ferris Bueller’s Day Off, told the team that he is sick with the flu and may not be able to practice just a week after requesting a trade. New England Patriots quarterback Tom Brady, who, unprompted, admitted to indulging in “#AssEatinSZN” last season, said he had a lot of “personal feelings” surrounding the recent release of receiver Antonio Brown, “none of which I really care to share.” The Brooklyn Nets, neglecting to mention the yoga mat-inspired material used in its courtside seats or the Whole Foods lettering used on the baseline, debuted its new court designs at Barclays Center, including inspirations from Brooklyn-area playground courts, the “grit and determination” of the borough, and Metropolitan Transportation Authority subway signage. Former Patriots receiver Brown, finally locating an environment that encourages narcissism and turns a blind eye to sexual assault allegations, reenrolled at an American college, Central Michigan University. 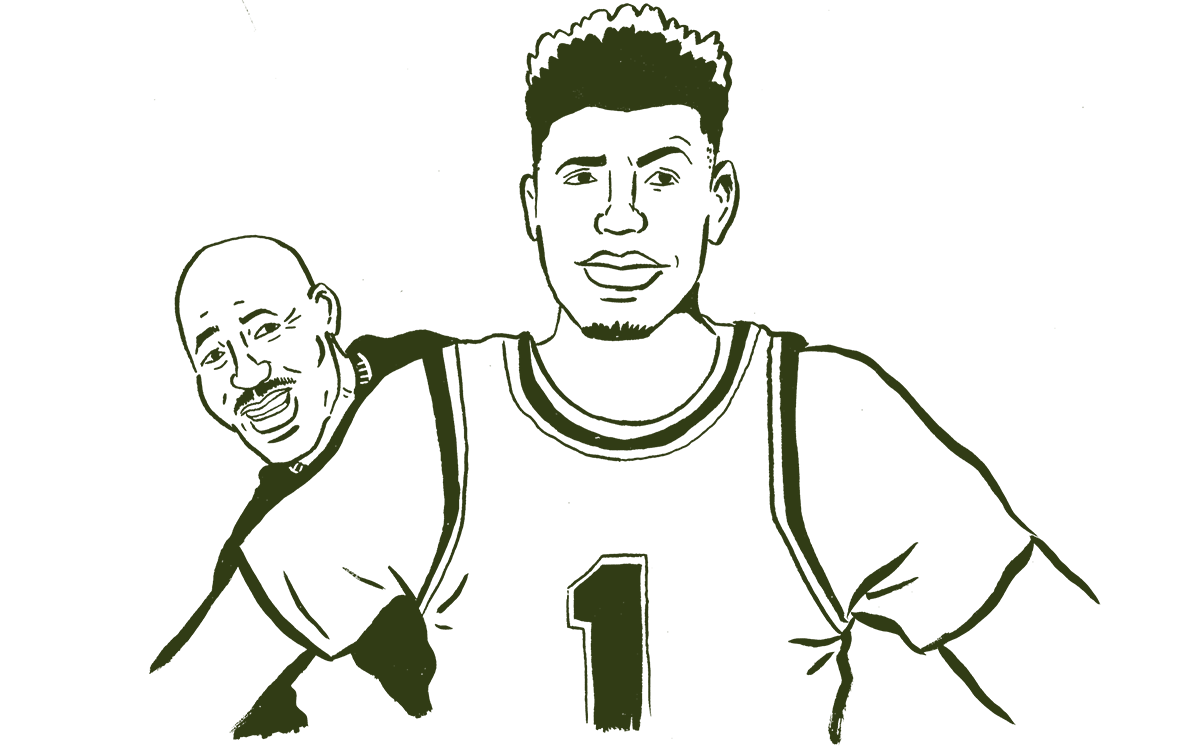 National Basketball League player LaMelo Ball, subjecting the world to another news cycle of LaVar Ball that no one asked for like a Hollywood remake, is a possible No. 1 pick in the 2020 NBA draft. The University of Central Florida football program, like the high school nerd who ignores the advice of his friends to lower his expectations and instead asks out the popular cheerleader, added Boise State and BYU to its future schedules to increase its chances of earning a College Football Playoff berth. Brooklyn Nets guard Kyrie Irving, likely practicing against astrophysicist Neil deGrasse Tyson, was inadvertently elbowed in the face during a pickup game at the team’s practice facility. The Milwaukee Bucks, like a husband being forced to sleep on the couch for complimenting his wife instead of another woman, were fined $50,000 for Bucks general manager Jon Horst publicly saying the team plans to offer forward Giannis Antetokounmpo a $253.8 million contract next summer. 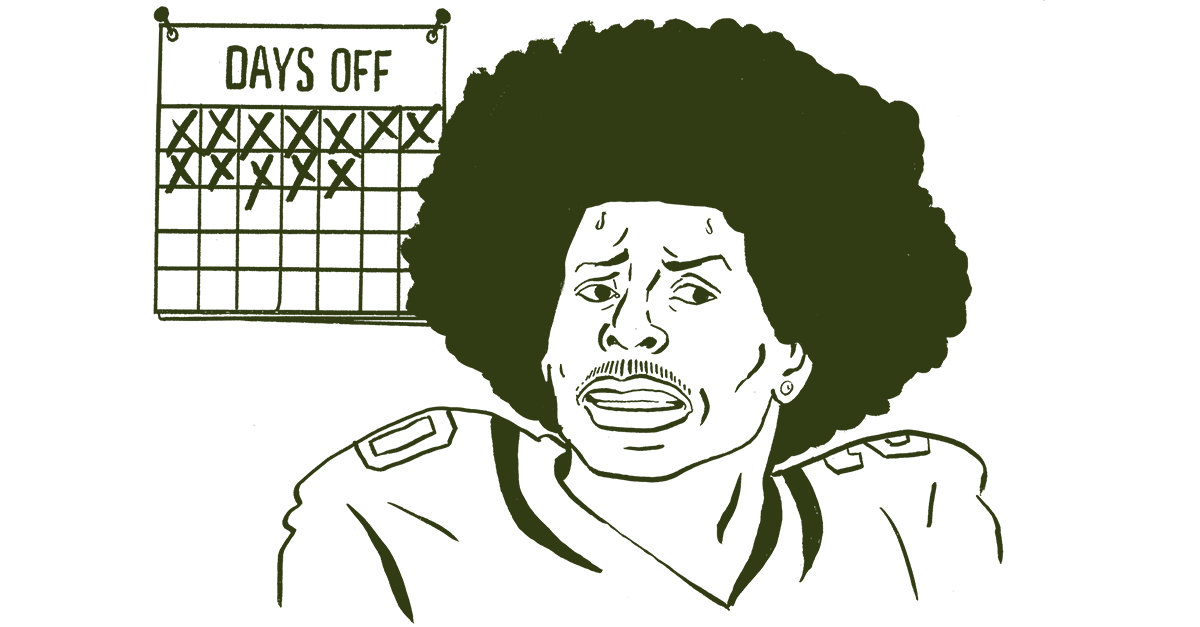 Ramsey, trying to escape Jacksonville quicker than the parent of a vaccinated child, missed an additional team practice with a back injury and will now be away from the team indefinitely because of the impending birth of his daughter. A college football fan who helped raise more than $1 million for the University of Iowa’s children’s hospital after holding up a sign on ESPN’s College GameDay, forgetting Hall of Famer Cris Carter’s advice to employ a “fall guy,” apologized for past racist posts he made on Twitter. Philadelphia Phillies outfielder Bryce Harper, preferring a fan base that throws bottles at its own players and vomits on little children, criticized the unspecified behavior of Washington Nationals fans during the teams’ recent series, telling reporters he has “60,000 fans up in Philly that appreciate me as a player, appreciate me as an individual and my family.” Baltimore Ravens quarterback Lamar Jackson, who prematurely escapes the pocket more than a set of keys in basketball shorts, said he hates running and would rather “just sit back and pass it.” 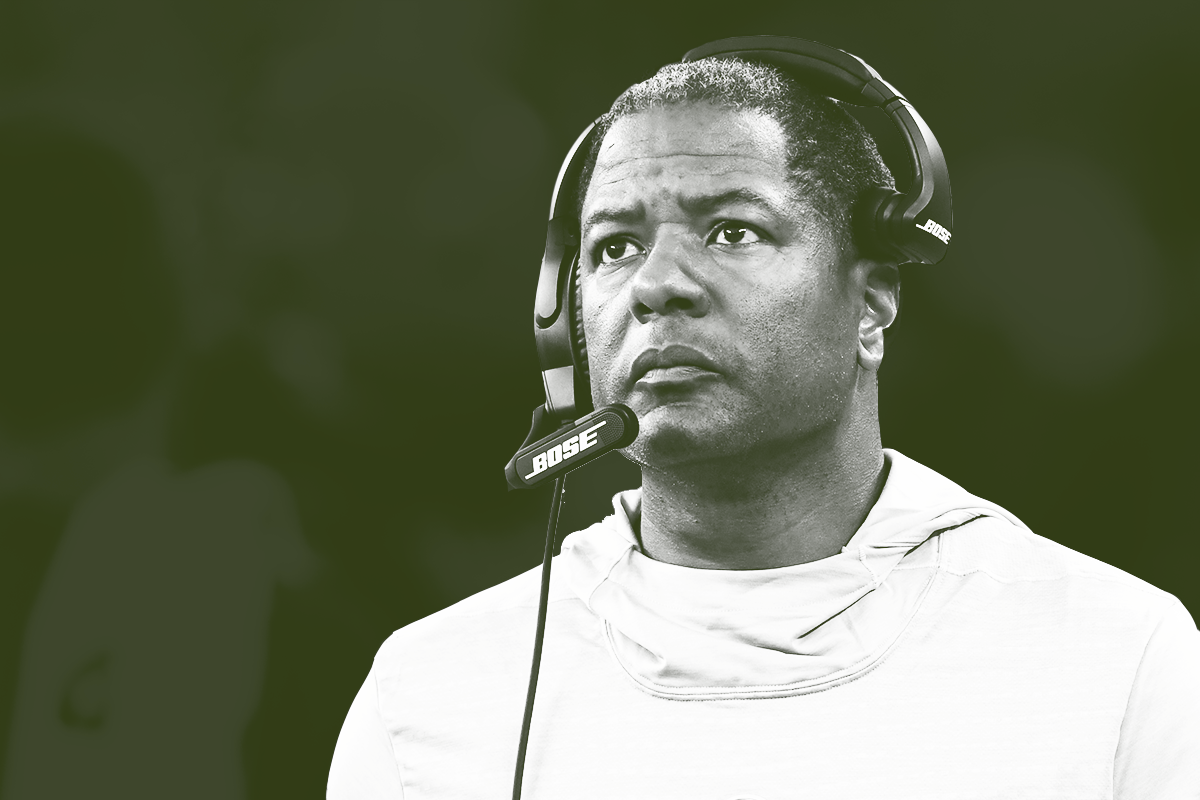