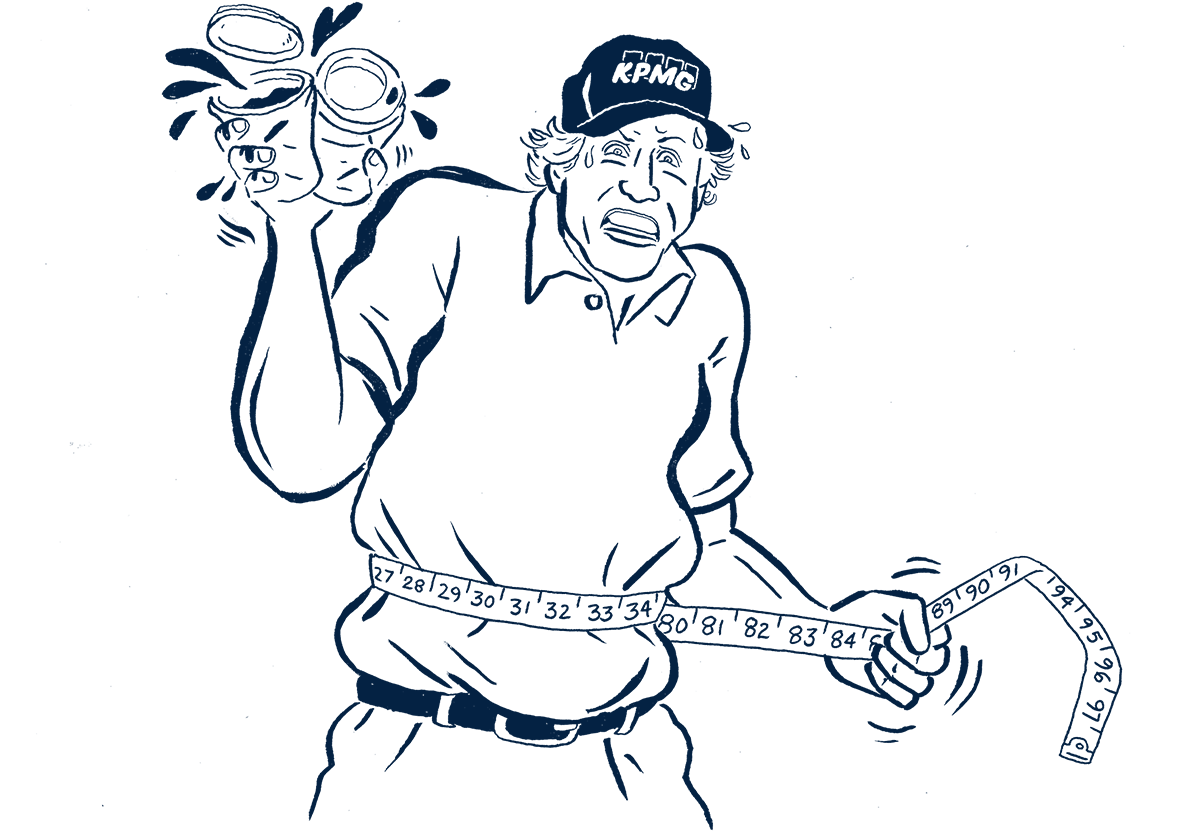 Professional golfer Phil Mickelson, subscribing to what can best be described as the Howard Schultz Diet, said he lost 15 pounds during a six-day fast that included just water and coffee in an attempt to play better despite also saying, “I don’t know if it’s going to help me play better or not.” Tennessee Titans linebacker Derrick Morgan, who probably knows being a civil rights leader in Tennessee doesn’t end well, retired from the league at 30 years old to “create better and more meaningful opportunities for marginalized communities to break the cycles of generational poverty and build greater wealth and economic mobility.” JR Smith was waived by the Cleveland Cavaliers, allowing the 15-year guard to sign with any of the other 29 NBA teams, although a reunion with former teammate LeBron James in Los Angeles is a pipe dream, as the Lakers are not interested in signing Smith. Philadelphia 76ers guard Ben Simmons agreed to a five-year, $170 million contract extension with the team, a number that matches the odds of Simmons ever attempting, or making, a 3-pointer. 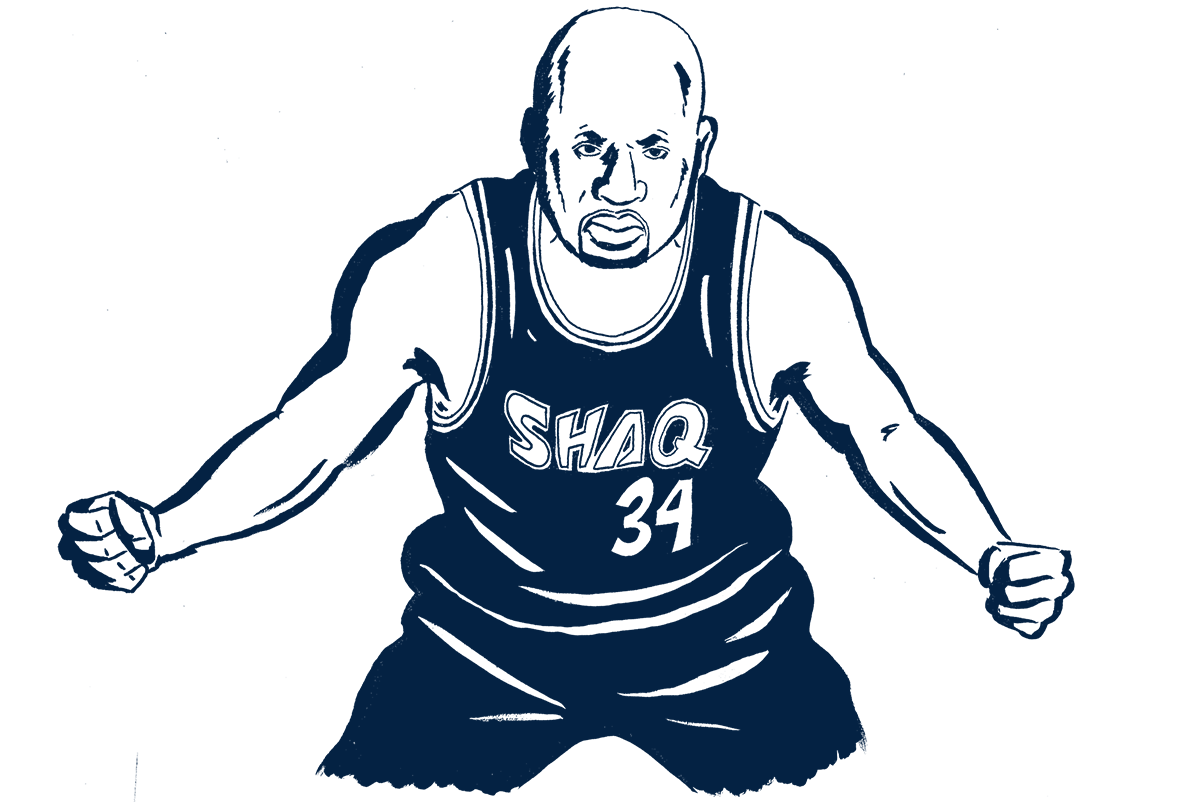 Shaquille O’Neal, a former teammate of Kobe Bryant, Dwyane Wade and LeBron James, said if he were still an active player he wouldn’t sign with either the Lakers or the LA Clippers because “I’m from the era where guys wanted to compete and beat each other.” Free-agent NFL receiver Martavis Bryant, who has applied for nearly as many suspension reinstatements (two) the past two seasons as he has scored touchdowns (three), applied for reinstatement after being suspended indefinitely in December for repeated violations of the league’s drug policy. Golden State Warriors general manager Bob Myers, adding more caveats than former President Bill Clinton defining the word “is,” said the team didn’t acquire guard D’Angelo Russell “with the intention of just trading him.” Brooklyn Nets forward Kevin Durant, who just willingly left a team that has a good system with guys who play hard and are never out of games, told Nets general manager Sean Marks he signed with the team because “ ‘Look, I love the system, I love how you guys play, I see how hard you guys play, you’re never out of games, we could never take you guys lightly.’ ” 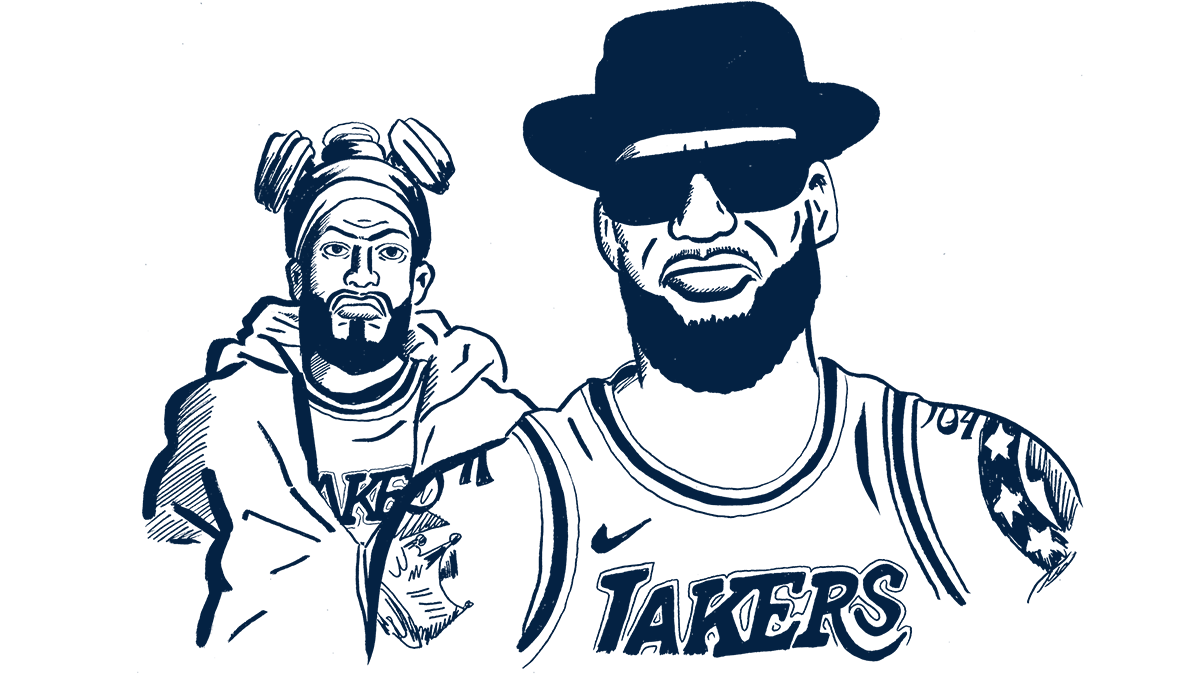 NBA agent Rich Paul, covertly trying to get clients LeBron James and Anthony Davis cast as the new leads in the Breaking Bad movie, agreed to a partnership between his Klutch Sports Group and Hollywood shop United Talent Agency, which represents actors such as Bryan Cranston, Johnny Depp and Angelina Jolie. Pittsburgh Steelers head coach Mike Tomlin, whose only quarterback the past 12 seasons has been Ben Roethlisberger, said he is only interested in acquiring “quality men who happen to be quality players” in the wake of last year’s drama surrounding Antonio Brown and Le’Veon Bell. Cleveland Browns head coach Freddie Kitchens, who is white and whose quarterback is white, said of the criticisms of him and Baker Mayfield, “You’ve got a bunch of gurus out there that tell you what a QB should look like and what a head coach should look like. We don’t look like anybody’s version of those people.” Former NBA guard and current Big3 player Joe Johnson, who likely just needs gas money for his yacht, said he would “love to get back in the NBA … if the opportunity presents itself.” 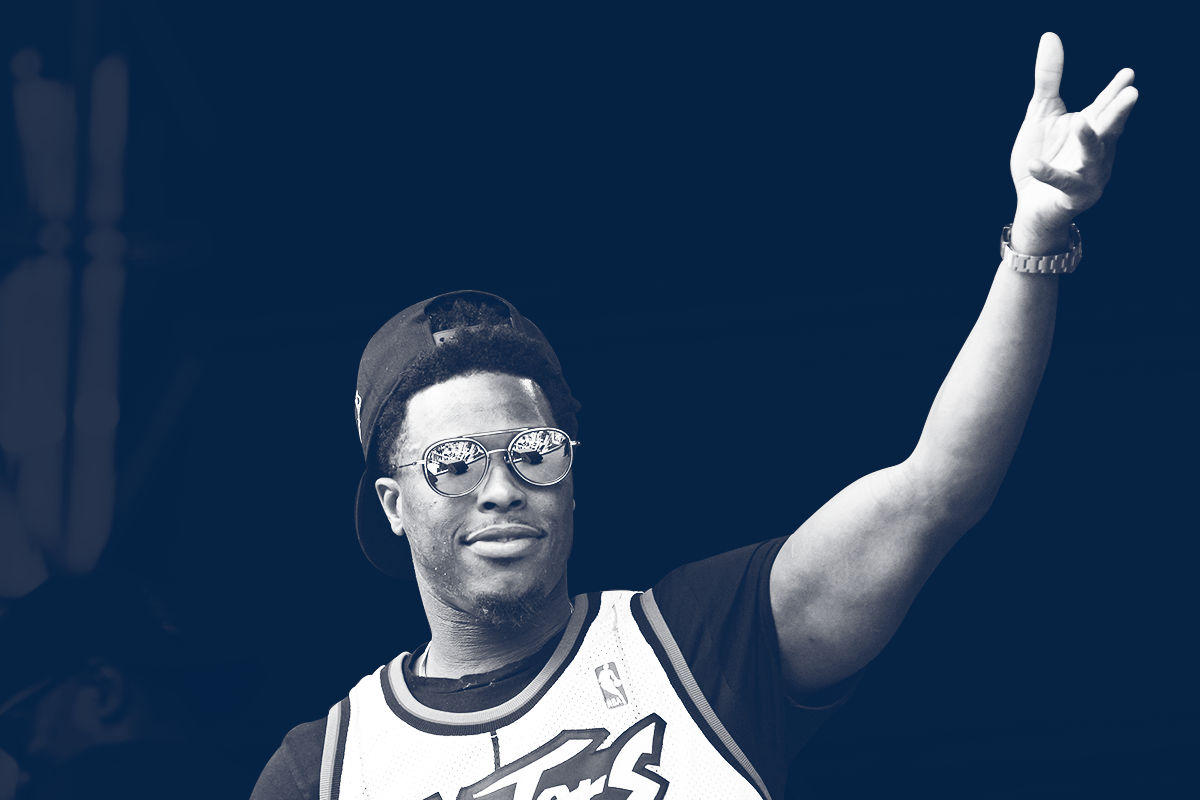 Toronto Raptors guard Kyle Lowry, who only truly needs one finger when discussing a certain minority investor of another NBA team, had surgery to repair a damaged tendon in his left thumb. A Kansas City Chiefs fan, paying a high price for failing results like decision-makers for the New York Knicks and Washington Redskins, was fined $500 for flashing a laser at New England Patriots quarterback Tom Brady during the AFC Championship Game in January, a game the Chiefs lost. Los Angeles Chargers running back Melvin Gordon, whom Le’Veon Bell would tell to beware the Ides of March, said his teammates “all got my back” in his contract standoff with the team’s front office. Houston Rockets guard James Harden, who likely sees a natural brand synergy with flopping soccer players, purchased a minority stake in the company that owns Major League Soccer’s Houston Dynamo and the National Women’s Soccer League’s Houston Dash.