Thousands have been helped by their foundations

When one former Miami Dolphins defender and a current Dolphins center come together for an epic table-tennis battle, the outcome benefits children.

On Monday, retired NFL player Jason Taylor and Pro Bowler Mike Pouncey met up for the CHG Healthcare JT’s Ping-Pong Smash 13 at Hard Rock Live in Hollywood, Florida. Proceeds from the event benefited the Jason Taylor Foundation, whose mission is to support and create programs that facilitate the personal growth of South Florida’s children in need by focusing on improved health care, education and quality of life. This year’s tournament also supported the Team Pouncey Foundation.

“Mike is such a great guy and we are thrilled to be partnering with him again this year,” said Taylor in a news release. “He’s not much of a pingpong player, but he’s one of the best offensive linemen in all of football and more importantly, a real leader in this community.”

Team Pouncey Foundation was founded by Mike Pouncey and his identical twin brother, Maurkice Pouncey, center for the Pittsburgh Steelers. According to the organization’s website, the two have a “strong desire to promote the future success of disadvantaged youth by assisting programs that provide leadership and growth opportunities for children at risk. Through their constant giving, they have provided more than $10 million to at-risk youth.” 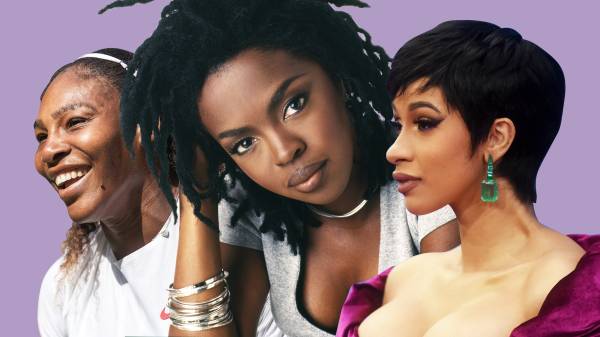 On its 20th anniversary: Lauryn Hill’s ‘To Zion’ and the new motherhood of Serena Williams and Cardi B Read now

The pair competed in a round-robin-style pingpong tournament. This event’s history is recognized for pairing community members with some of the Sunshine State’s personalities from sports and entertainment, including Taylor and Pouncey, as well as a host of current and former Miami Dolphins players, NBA players, professional wrestlers, cheerleaders and others.

“JT has always been a guy who I’ve looked up to, other than for his pingpong skills, of course,” said Mike Pouncey. “So partnering with him on this event was a blast last year and we’re looking forward to having even more fun, and helping even more kids, this year.”