Just months after Hurricane Katrina destroyed New Orleans in 2005, jazz legend Branford Marsalis was back in town to check on his family and play at a fundraiser. I was back checking on my family as well. One day, Marsalis, whom I’ve known since the early 2000s, had a simple request for me and my cousin.

“Can y’all take me to get my saxophone?” asked Marsalis. “I want to surprise my father.”

We raced him in my cousin’s truck to a downtown hotel on Tchoupitoulas Street and retrieved his saxophone. Then we headed down Frenchmen Street to a renowned jazz club called Snug Harbor Jazz Bistro.

Inside the club, New Orleans jazz patriarch Ellis Marsalis was on the stage playing the piano during one of the two 75-minute sets he performed every Friday at Snug Harbor from the mid-1980s until January. When Branford walked in and stood in the back, the crowd gasped. The pleasantly surprised master pianist welcomed his son to the stage with an eloquent introduction. Branford, feeling right at home, made beautiful music alongside his old man.

On Wednesday night, Ellis Marsalis died at the age of 85 due to complications from COVID-19. He was hospitalized March 28 after becoming ill and testing positive for coronavirus, a source told The Undefeated. Marsalis, who lives in North Carolina, went back to New Orleans when his father became sick. In a statement, he wrote that his father “died peacefully.”

“It is with great sadness that I announce the passing of my father, Ellis Marsalis Jr.,” Marsalis said in the statement. “My dad was a giant of a musician and teacher, but an even greater father. He poured everything he had into making us the best of what we could be.” 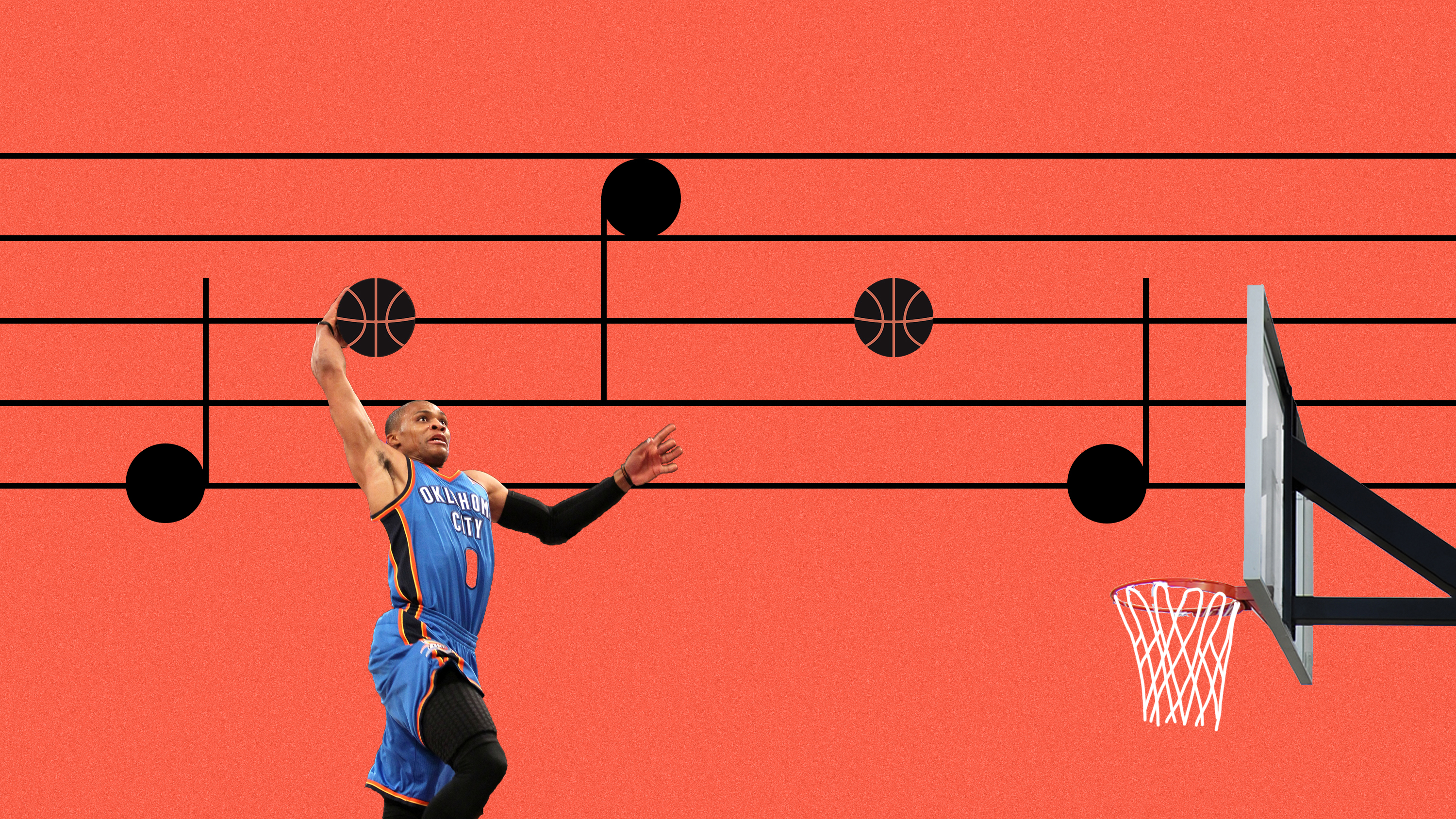 Ellis Marsalis was a Louisiana Music Hall of Famer who taught at the New Orleans Center for Creative Arts, the University of New Orleans and the historically black Xavier University of Louisiana. He and his wife, Dolores Ferdinand, had six sons. Four went on to become internationally known musicians: Wynton is a nine-time Grammy winner; Branford is one of the world’s greatest saxophonists who once led The Tonight Show Band and worked with Sting; Delfeayo is a trombonist and record producer; and Jason is a drummer.

In Marsalis’ statement on the death of his father, he quoted his friend and Harvard law professor David Wilkins: “We can all marvel at the sheer audacity of a man who believed he could teach his black boys to be excellent in a world that denied that very possibility, and then watch them go on to redefine what excellence means for all time.”

“Ellis Marsalis was a legend,” New Orleans Mayor LaToya Cantrell said. “He was the prototype of what we mean when we talk about New Orleans jazz. The love and the prayers of all of our people go out to his family, and to all of those whose lives he touched. He was a teacher, a father and an icon.”

Snug Harbor posted a beautiful picture on its website Wednesday night of Ellis Marsalis playing the piano, with no words. Coronavirus ended his life and has currently prevented live music from being played at Snug Harbor and other music venues. But the beautiful music that Ellis Marsalis, his sons and his esteemed pupils have made will live on in New Orleans and all over the world.