Jo Adell: The future of the Angels and Major League Baseball?

Jordon “Jo” Adell, sporting a freshly styled beard and wearing army fatigue pants with a white hoodie, works his way over to his assigned table with a smile and a goal: to sign as many cards as he can in one sitting during a marathon autograph session. To prepare, Adell, one of 25 young MLB prospects here for the event, grabs the necessary equipment for a few practice “swings.”

“I want to be quick, but I want whoever has this card to see every letter,” Adell says as he drops a pen to paper and produces a signature that is clearly legible.

Asked about the worst autograph he’s ever seen, Adell laughs.

“The guy who signed with a check mark,” he says. “That was so disrespectful.”

One thing Adell has proved since being drafted out of high school by the Los Angeles Angels with the 10th pick of the 2017 MLB draft: He would never disrespect the game.

“It’s important for African American kids to see more guys in the sport that look like them.” — Jo Adell

The 6-foot-2-inch, 215-pound power-hitting outfielder displayed his dedication while breezing through two levels of Rookie League baseball in 2017. He showed his massive potential in his first full year of professional baseball in 2018 when he hit .290 with 20 home runs in 99 games in a season that started in low-A ball in Iowa and ended in Double-A ball in Alabama playing in the Southern League.

With his rare combination of speed and power, Adell is expected to continue his advancement through the minor leagues and eventually join the parent club this year. That’s why the Angels invited him to spring training.

In his first chance to play consistently alongside big league players and against big league competition, he batted .391 with a .478 slugging percentage this spring. On top of that, he got to take swings and participate in drills alongside legends like Albert Pujols and Mike Trout.

“That was pretty awesome,” Adell said. “I was watching these guys and admiring them when I was in middle school and high school, and now I’m standing next to guys who are future Hall of Famers and one guy who’s the best player in baseball? I was stoked.”

The Angels are equally “stoked” about Adell.

“Tremendous athlete,” Angels manager Brad Ausmus said of Adell during the MLB winter meetings in December. “He’s one of those guys that has a different sound when the ball comes off the bat.”

Unfortunately for Adell and the Angels, his bat has been temporarily silenced after the 19-year-old felt a pull in his left hamstring while rounding second base in a game against the Chicago Cubs on March 9. Then, as he attempted to decelerate, he stepped awkwardly and rolled his right ankle, collapsing onto the infield dirt in extreme pain and giving Angels officials a scare. 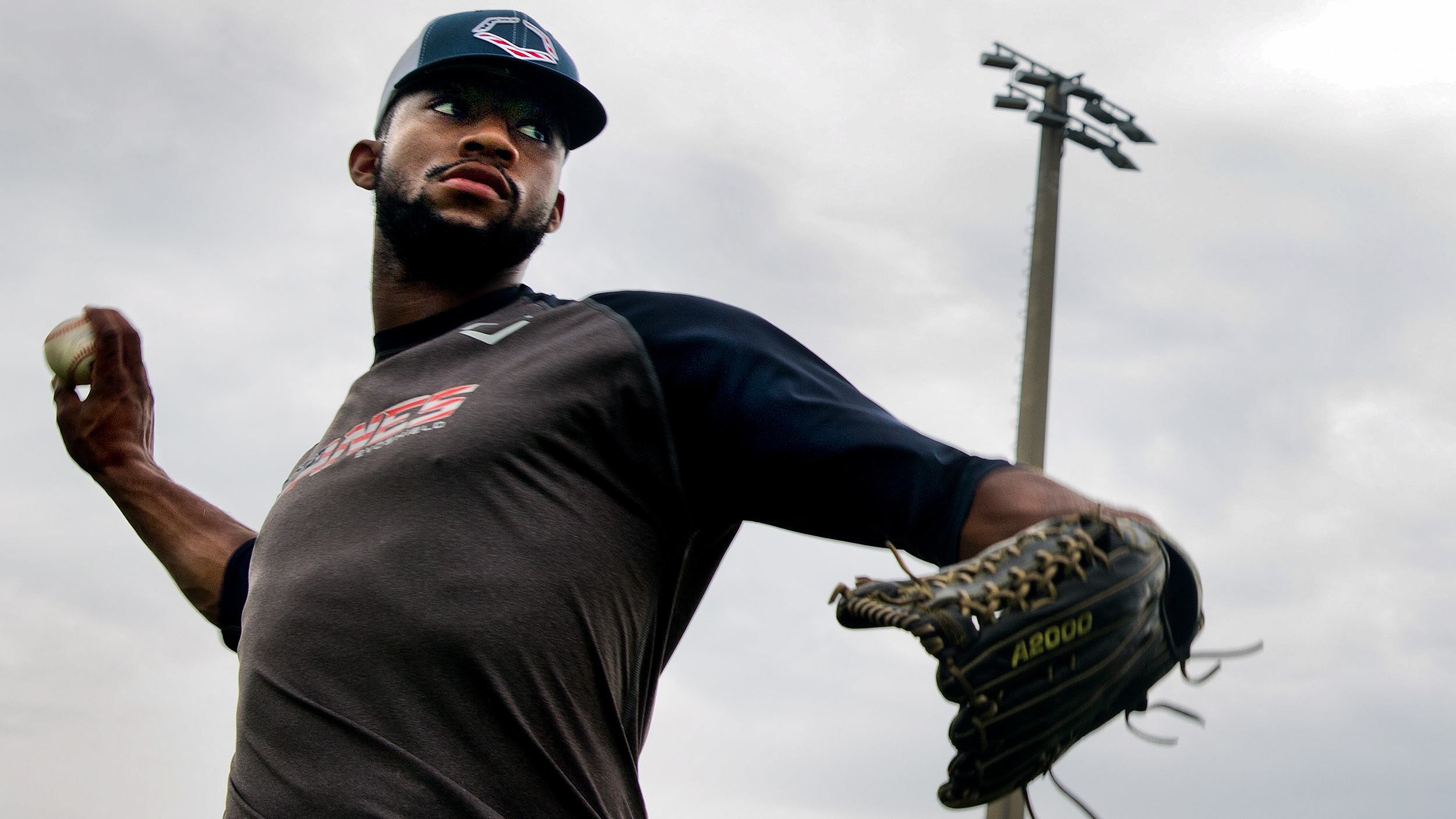 The diagnosis the next day was a sprained right ankle and a pulled left hamstring. The Angels announced a recovery time of 10 to 12 weeks, and Adell was walking around the clubhouse the next day with crutches.

But if Adell’s ascent to the big leagues is delayed because of the injury, he’s definitely not deterred. In the two and a half weeks he wore a walking boot Adell took swings in the batting cage while seated in a chair and practice throws while taking a knee. He says his recovery is way ahead of schedule and he expects to be back on the field sooner than the projected three-month timetable.

“At first it was, ‘Damn, I’m close to breaking camp and this happens,’ ” Adell said. “But then it was like, ‘OK, this happened. What do I have to do to come back stronger from this?’ ”

While the Angels have started the season, Adell is back at the team’s complex in Tempe, Arizona, undergoing grueling workouts in his quest to get his baseball climb back on.

Adell, who turns 20 on April 8, is anxious to get back on the field to prove he can play ball at the highest level.

“I’m locked in,” Adell said about his mindset as he mounts his comeback from injury. “From the moment I started playing low-A ball last year, I’ve made it a point to work hard and never miss a day. For me, it’s tunnel vision and only looking forward.

As Adell fights back from injury and gets back on the major league fast track, he has agreed to write a diary for The Undefeated to chronicle his journey. In the next several months, we’ll turn the writing over to Adell, who was introduced to our readers two years ago, as he discusses: 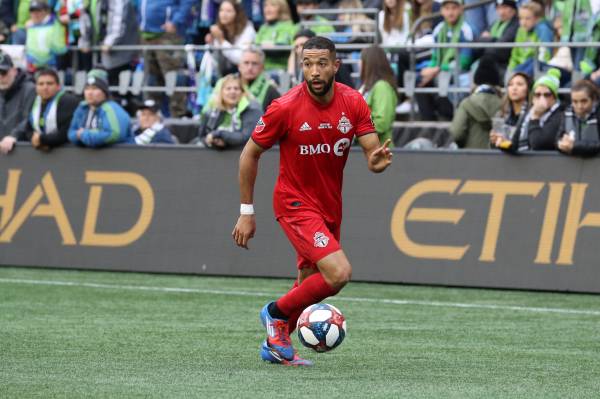 Soccer world is speaking up in America: ‘We are ready to make change’ Read now

Adell will also address what it’s like to be an African American baseball player in 2019, at a time when MLB continues its attempts to crack the code to make the game more inviting to young black boys. Besides traveling around the country to participate in baseball camps held by his friends and the league that are aimed at making baseball more diverse, Adell hosted his own camp last year in Louisville, Kentucky, where he offered scholarships to many players who might not have been able to afford to attend.

“It’s important for African American kids to see more guys in the sport that look like them,” Adell said. “When me, Royce Lewis [No. 1 overall pick by Minnesota in 2017] and Hunter Greene [No. 2 overall pick by Cincinnati in 2017] were taken in the top 10 in the same draft, I have to think that there were many African American kids who looked at that on TV and said, ‘That’s what I want to do.’

“The important thing for us as black players is to let them know that the opportunity is there.”