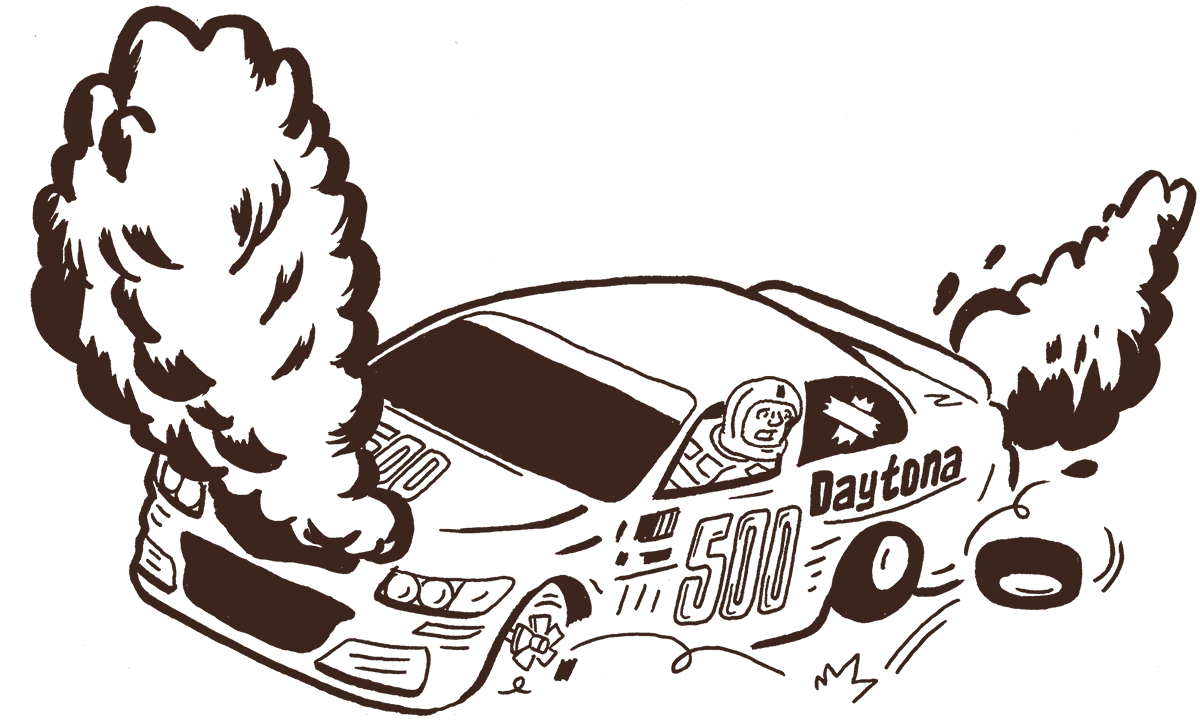 Because of rampant political correctness and national anthem problems, ratings for NASCAR’s Daytona 500 dropped 23 percent from last year’s race. Washington Wizards guard John Wall, sure to upset a certain host over at Fox News, plans to return to the University of Kentucky to finish his bachelor’s degree, telling a reporter, “We’re more than athletes, and the stuff that’s going on in our society and in this world, we have to speak on it. I think we have the right to say whatever we want.” The Alabama football program, which reported more than $170 million in revenue last year and pays head coach Nick Saban more than $11 million a season, spread the wealth to its players by opening a team barbershop. Former Louisville quarterback Lamar Jackson, who is 6-foot-3, was called too “short and slight” to play quarterback in the NFL despite being taller than current Super Bowl-winning quarterbacks Drew Brees, Russell Wilson and Aaron Rodgers. 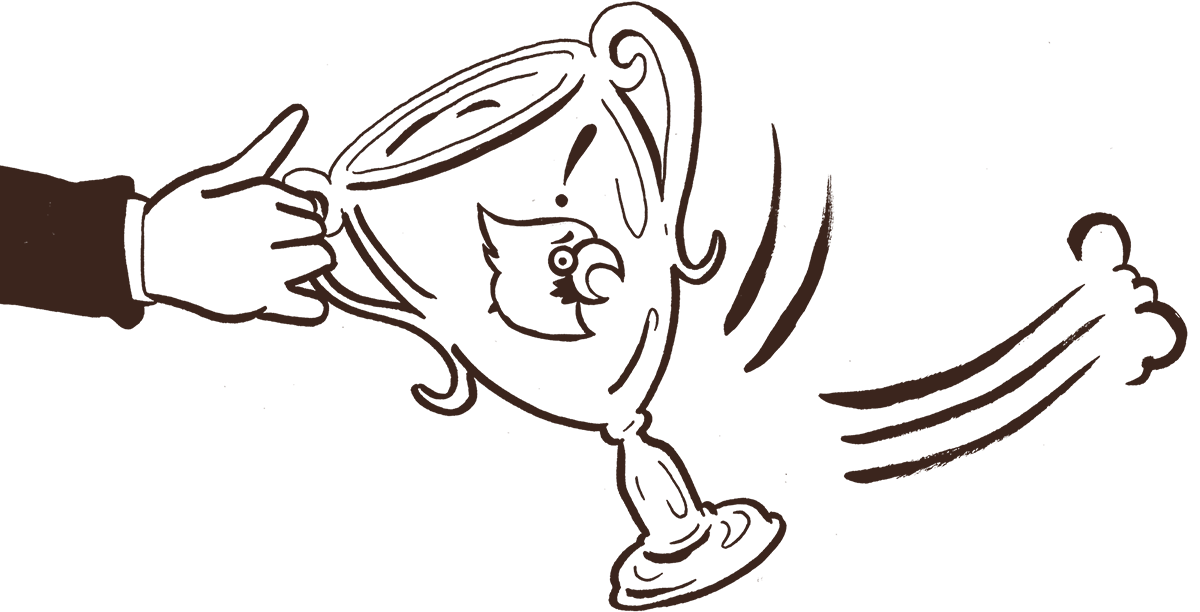 Oakland Raiders owner Mark Davis, being a little more honest than his team attorneys would advise, basically admitted that the team skirted the NFL’s Rooney Rule, telling a reporter he would not have fired former Raiders coach Jack Del Rio had he not had a deal in place ahead of time with new coach Jon Gruden. Like a basketball recruit on an official campus visit, the Louisville basketball program was stripped of its 2013 national championship after an NCAA investigation into the school’s recruiting practices. The Charlotte Hornets, who were looking to trade their star player a few weeks ago and whose biggest free-agent signing in recent memory was Al Jefferson, are expected to pursue former Los Angeles Lakers general manager Mitch Kupchak, best known for being fired for not being able to sign a big-name free agent in Los Angeles, to replace current general manager Rich Cho. Brooklyn Nets owner Mikhail Prokhorov, who should be more concerned about his team’s 19-40 record, is helping finance a defamation lawsuit against a whistleblower who is partly responsible for Russia being banned from the 2018 Winter Olympics. 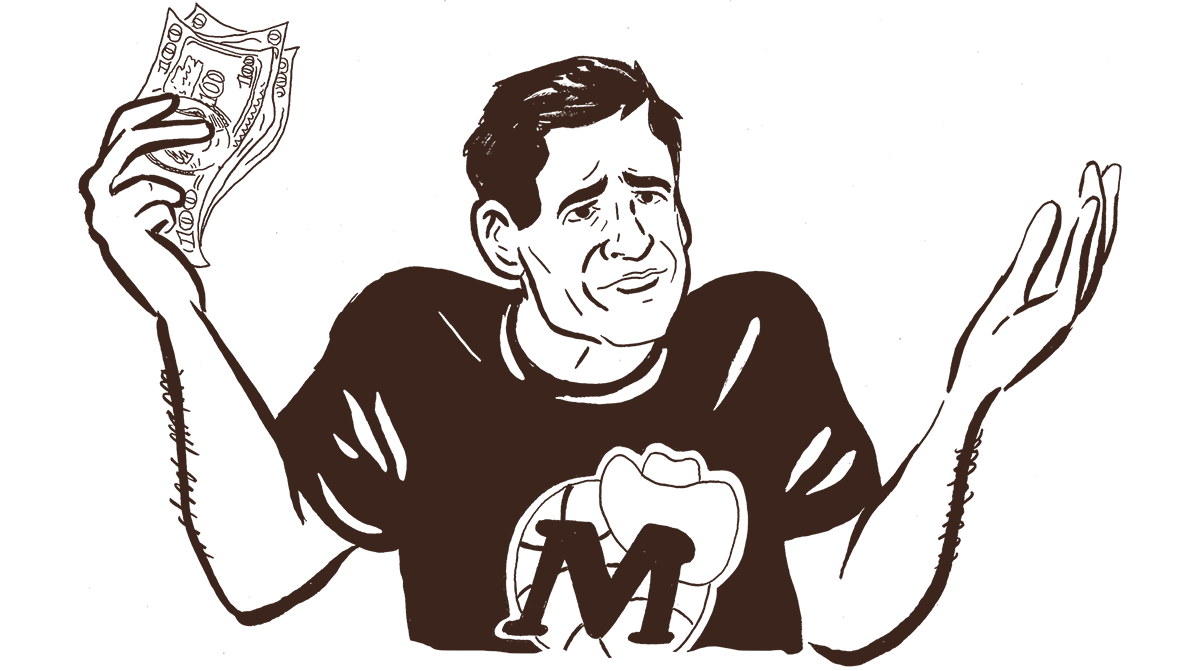 Jacksonville Jaguars quarterback Blake Bortles, better at one-liners than three-step drops, said he shook New England Patriots quarterback Tom Brady’s hand “as hard as I could” after the AFC Championship Game, hoping to “pop the stitches out” of his opponent’s injured hand. San Diego Padres first baseman Eric Hosmer, who recently signed a $144 million deal yet somehow needs more, had a stipulation included in his contract that allows him to purchase the four best available premium seats each season. Former professional wrestler Glenn Gilbertti, otherwise known as the “Disco Inferno,” a Saturday Night Fever-type character made from the 1990s, is convinced that survivors of the Parkland, Florida, school shooting are crisis actors who “don’t even know what the second amendment is.” Dallas Mavericks owner Mark Cuban, who will likely be opening up his wallet again soon, was fined $600,000 by the NBA for admitting on a podcast that the Mavs are tanking on purpose this season. 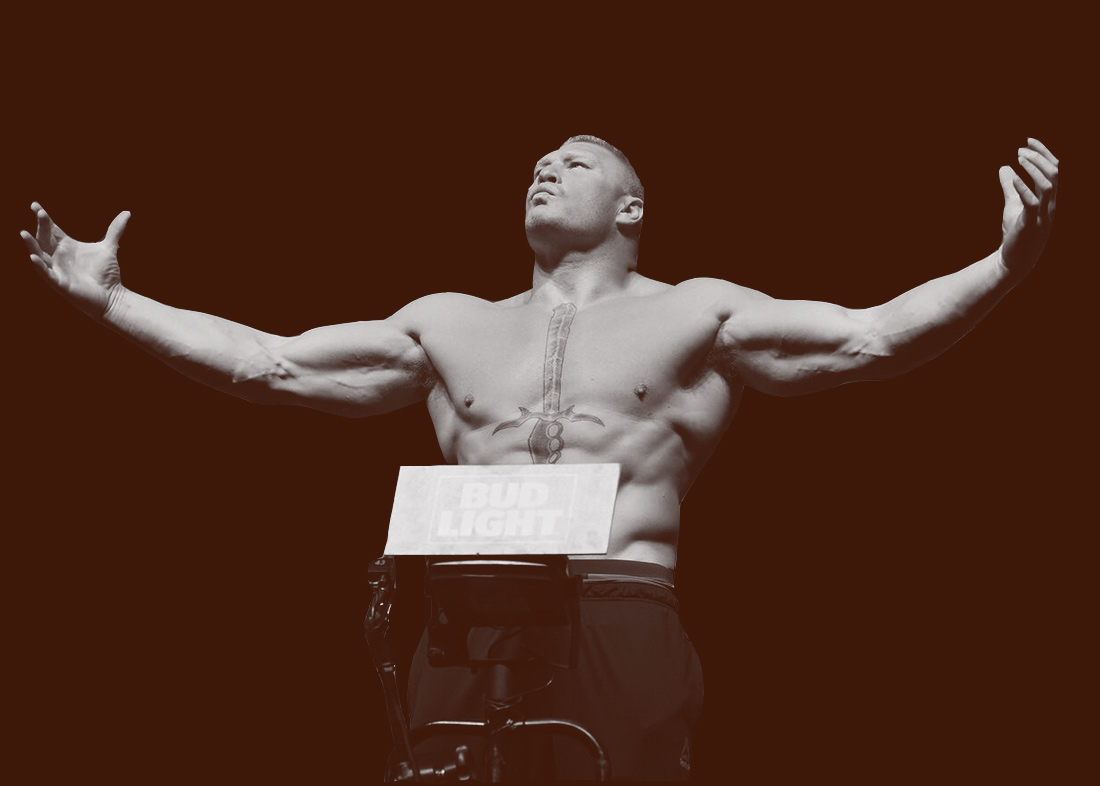 WWE champion Brock Lesnar, one of the highest-paid talents in the company, has wrestled three fewer minutes since April 2017 (62) than fellow WWE performer Seth Rollins wrestled on Monday night alone (65). Philadelphia 76ers center Joel Embiid, offering about the only thing he can in Pennsylvania, tried to recruit Milwaukee Bucks forward Giannis Antetokounmpo during the NBA All-Star Game by advising Antetokounmpo to “trust the process and come play for Philly.” Indianapolis Colts kicker and 10-year AARP member Adam Vinatieri, who has been playing since President Bill Clinton’s first term (look it up), re-signed with the team to return for his 23rd season. The Sacramento Kings, picking up where Skynet left off, introduced SASCHA, an artificial intelligence concierge service, as part of its hosting pitch for the All-Star Game in 2022 or 2023.