Joel Embiid trolled Lonzo Ball and other news of the week

UFC fighter Conor McGregor, ever the humble champion, responded to being removed from an MMA cage that he wasn’t supposed to be in over the weekend by telling his Twitter followers, “F— yous all.” Dallas Cowboys owner Jerry Jones, possibly overplaying his hand, was issued a cease-and-desist warning from six NFL owners for his attempts to block commissioner Roger Goodell’s contract extension. New England Patriots tight end Martellus Bennett was considering working at Netflix after he was cut by the Green Bay Packers last week. Former professional baseball player Aubrey Huff, upset with GQ magazine putting Colin Kaepernick on its cover, said he will “never read your magazine again.” A period and space later, Huff admitted he had never read GQ before. After a testy game between the Cleveland Cavaliers and New York Knicks, in which Cavs forward LeBron James verbally sparred with Knicks center Enes Kanter and got in a pushing match with rookie Frank Ntilikina, Kanter, whose team blew a 23-point lead and lost 104-101, said he doesn’t care if James calls himself “King, queen, princess. Whatever you are, we’re going to fight. Nobody out there is going to punk us.” James responded by saying, “I’m the king, my wife is the queen, my daughter’s the princess. So we have all three covered.” And white NBA reporter Peter Vecsey topped it all off by defending Kanter with Notorious B.I.G. lyrics, using the hard “r”: “Imagine him being scared of a n*****who breathes the same air as him.” 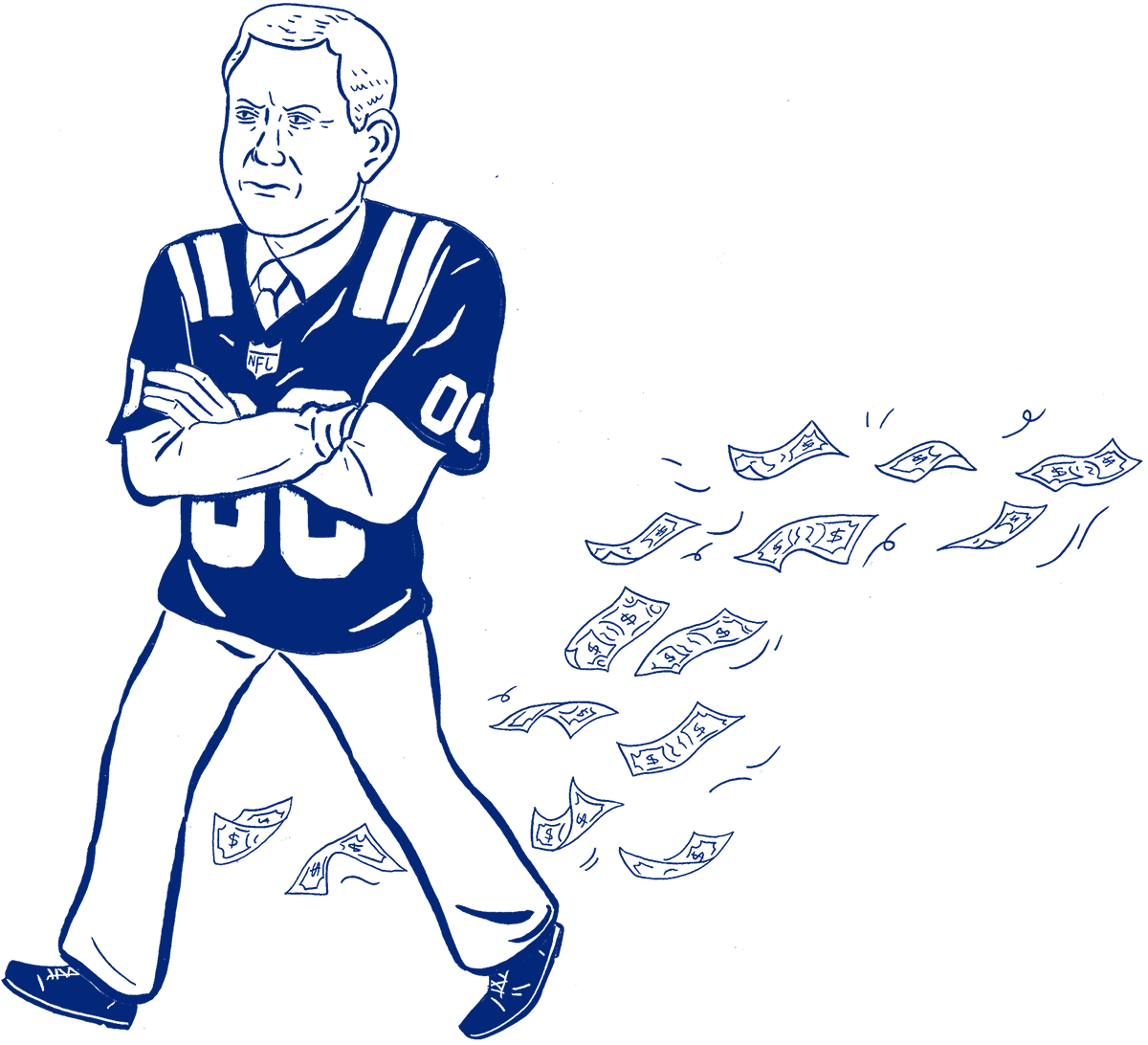 James, igniting another fire on the other side of town, said, “It’s been a while since I’ve had that clear-cut guy who can get guys involved but also score at the same time,” just one year after playing with guard Kyrie Irving. Vice President Mike Pence, fiscal conservative, reportedly cost Indiana taxpayers an additional $14,000 when he walked out of an Indianapolis Colts and San Francisco 49ers game in October in protest of some of the players’ protest. The Oakland Raiders had to be saved from trading future Hall of Famer Randy Moss for just a sixth-round draft pick in 2007 by — and surprisingly not because of — owner Al Davis. Papa John’s, two weeks after blaming NFL player protests for the company’s shrinking sales, took to Twitter to beg like Blackstreet for forgiveness, stating: “The statements made on our earnings call were describing the factors that impact our business and we sincerely apologize to anyone that thought they were divisive.” The pizza company ended its tweet thread by flipping an emoji middle finger at “neo-nazis.” Former St. Louis Rams coach Mike Martz, emcee emeritus of the Player Haters’ Ball, said current Los Angeles Rams (7-2) coach Sean McVay “should be coach of the year” just months after being quoted in a book as saying, “Wait a minute while I puke” in reference to the 31-year-old’s qualifications as a head coach. 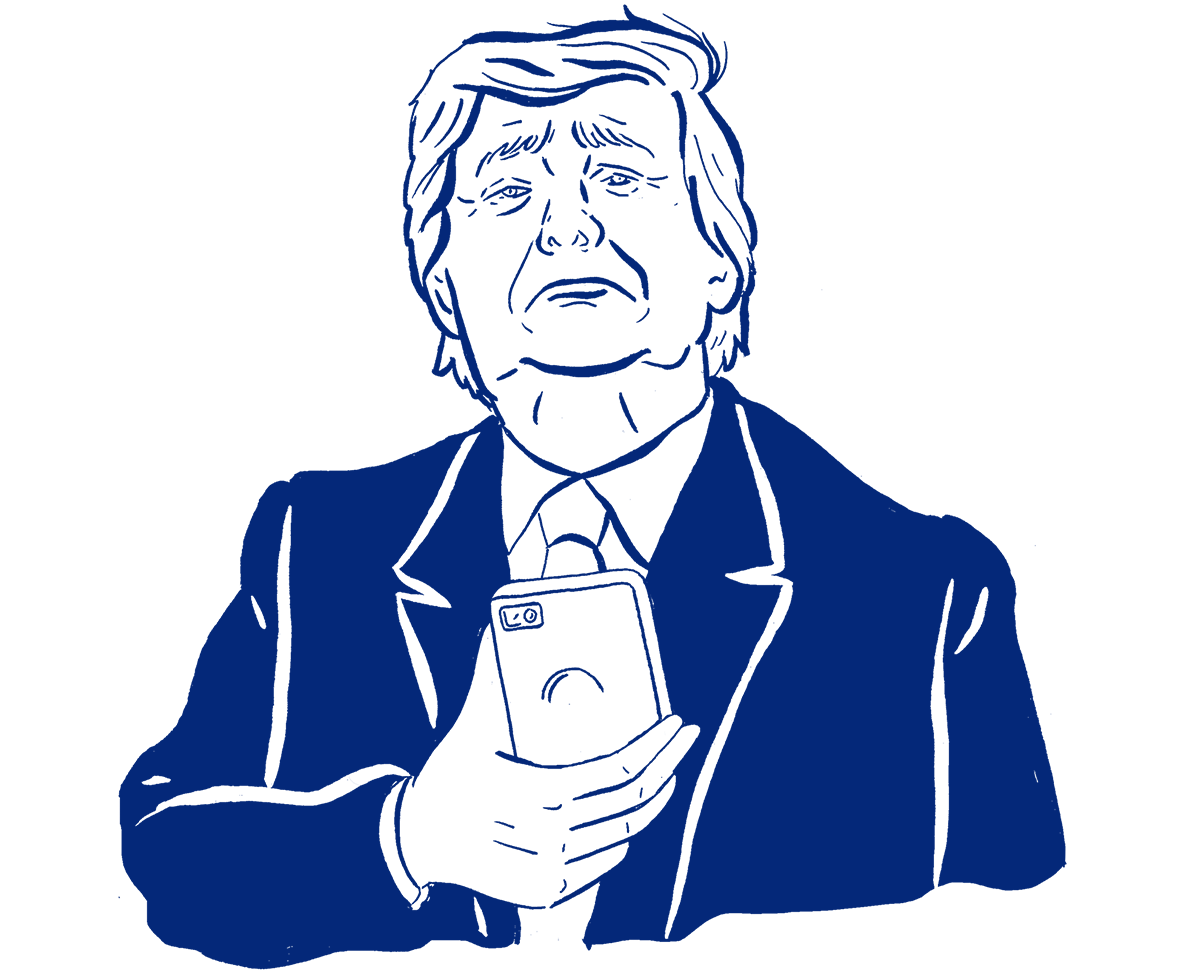 In what will likely become the greatest rivalry since Muhammad Ali-Joe Frazier, President Donald Trump is taking on LaVar Ball, tweeting, “Do you think the three UCLA Basketball Players will say thank you President Trump? They were headed for 10 years in jail!” days after asking Chinese president Xi Jinping to help the UCLA players, including Ball’s son, LiAngelo Ball, get out of legal trouble in China. Two days after Buffalo Bills coach Sean McDermott said, “I believe in [starting quarterback] Tyrod Taylor and he is our starter,” the Bills announced Taylor would be benched in favor of rookie backup Nathan Peterman. The NFL was finally able to unfurl its “We got him” banner after Dallas Cowboys running back Ezekiel Elliott dropped the appeal of his six-game suspension for violating the NFL’s personal conduct policy. In “you had one job” news, Denver Broncos return man Isaiah McKenzie was relieved of his duties after fumbling his fifth punt on Nov. 12. Philadelphia 76ers center Joel Embiid, on a roll, not only posted a photo of himself on Instagram scoring on Los Angeles Lakers guard Lonzo Ball with the location geotagged to Lavar, Fars, Iran, but also told a reporter after the game that his health conditioning is at “69 percent” before knowingly staring at the camera. Professional baseball agent Scott Boras said Chicago Cubs pitcher Jake Arrieta “is a big squirrel with a lot of nuts in his tree.” Like a musician being told a fan’s parents used to listen to his or her act, Golden State Warriors forward Kevin Durant said, in reference to hitting a game-winning shot over 32-year-old LeBron James in the 2017 NBA Finals, “I made the game-winning shot in the Finals against my f—ing idol. Somebody that I really, really, really followed since I was a ninth-grade high schooler.” In a scene straight out of Rush Hour, NFL players reacted to an ESPN report that commissioner Goodell asked for a salary of $49.5 million a year: “He’ll get how much: 5-0 annually? That means every year! 5-0 million. Shoot! Oh, man. I might have to hug some of that money out of him,” Tampa Bay Buccaneers defensive tackle Gerald McCoy said. Warriors forward Draymond Green, shooting back like Kenny Powers, said it’s funny when That Guy tells athletes to stick to sports “because people think they can speak basketball.”