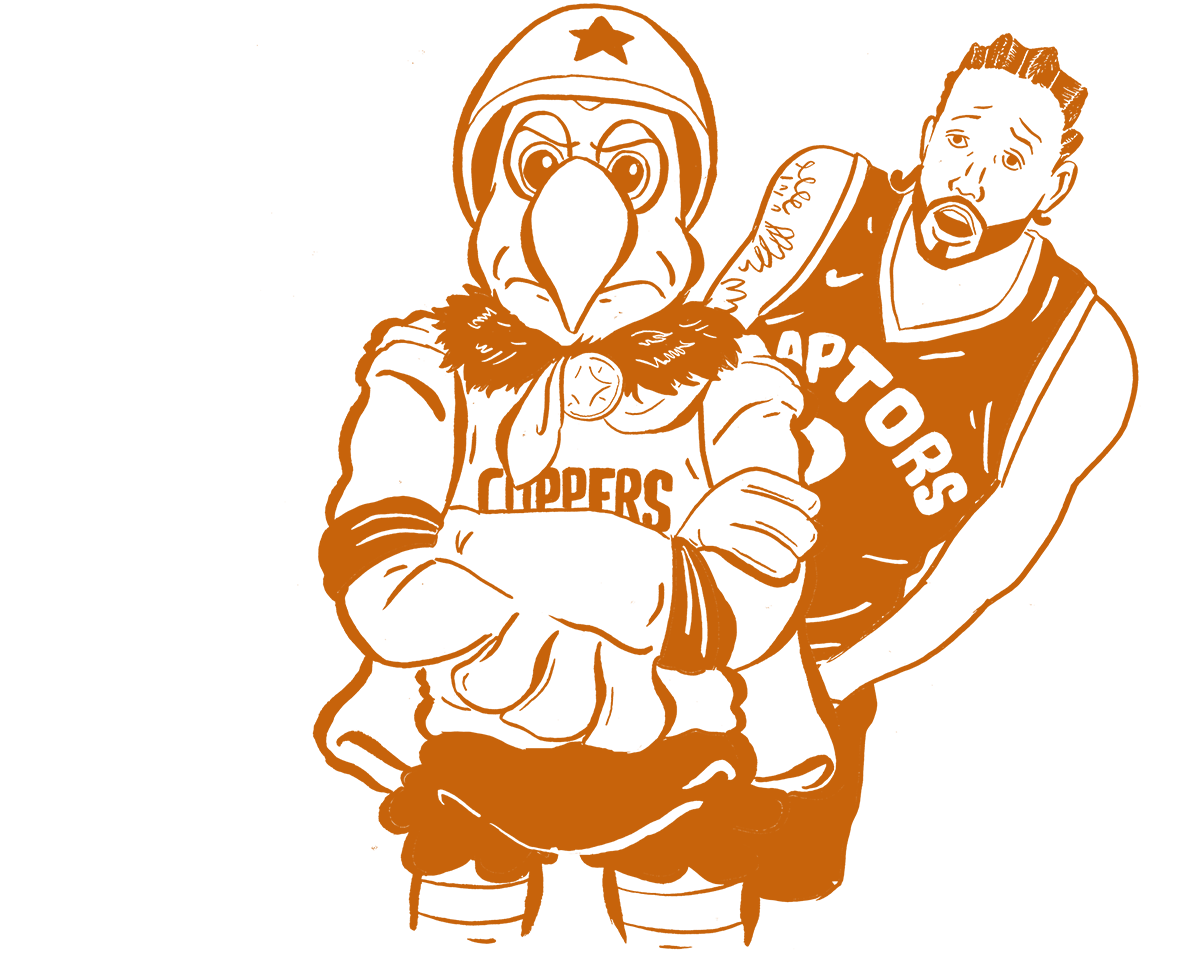 New York Jets coach Todd Bowles, who exposes children to the Jets every Sunday for 16 weeks out of the year, said assistant coach Jim Tomsula, who said “f—” throughout practice, needs to “watch his language” because “there are kids here.” The San Francisco 49ers, realizing that their fans have no desire to sit in their frying pan of a stadium or stick around once Jimmy Garoppolo regresses to the mean, added a Topgolf simulator suite to Levi’s Stadium. A Denver Broncos fan started a $600,000 GoFundMe campaign for the team to buy out the contract of third-string quarterback Paxton Lynch. Like a man breaking up with his girlfriend in hopes of marrying Halle Berry, the Los Angeles Clippers declined to renew the contract of television analyst Bruce Bowen after Bowen made critical comments about 2019 free agent Kawhi Leonard, whom the Clippers believe they have a snowball’s chance of signing next summer. 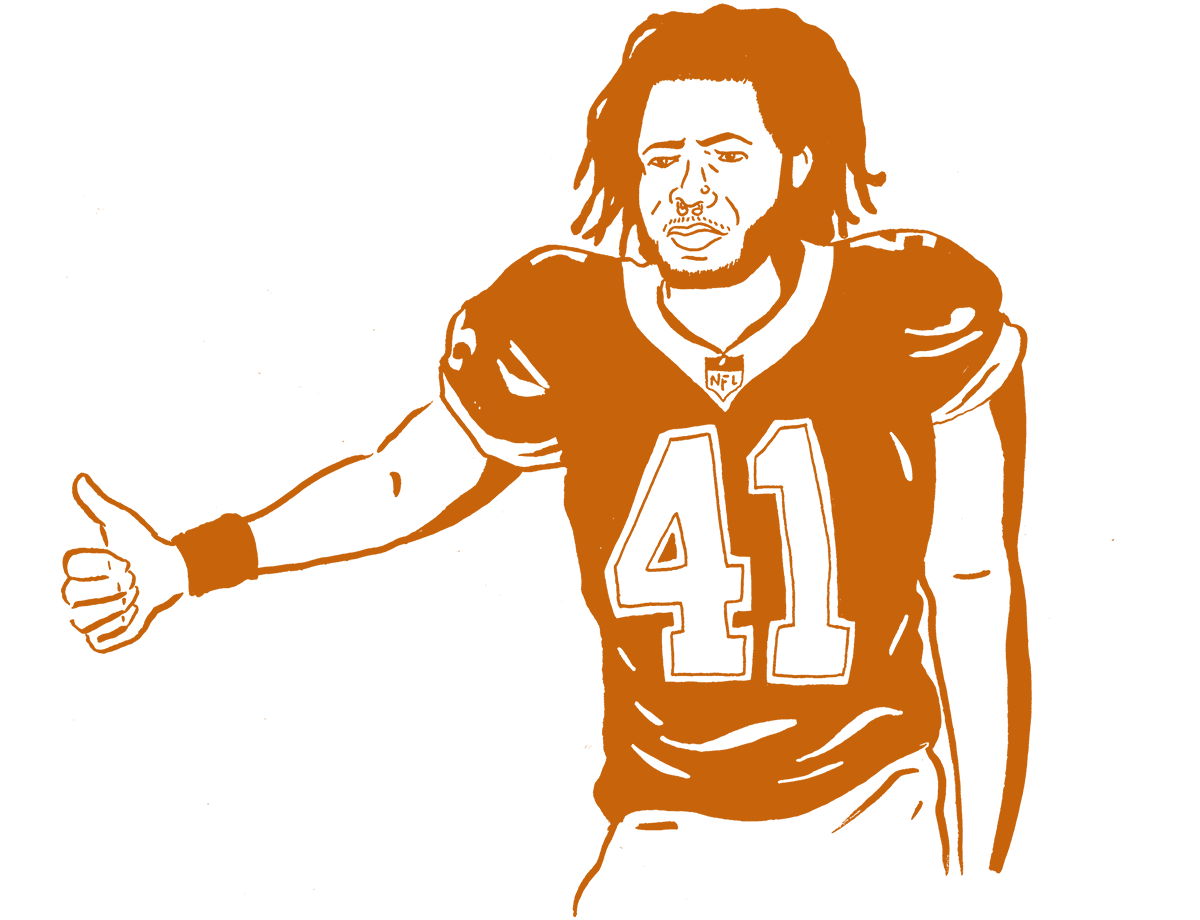 Anheuser-Busch, not remotely worried about profit margins, installed refrigerators filled with Bud Light in 10 Cleveland-area bars that will unlock and provide free beer to fans when the Cleveland Browns, winners of one game over the past two seasons, win their first game of the season. New Orleans Saints running back Alvin Kamara, not trying to be the next contestant on the 30 for 30 “Broke” screen, doesn’t take taxis to his house after games because they cost $30. In “they all look alike” news, Los Angeles Chargers running back Melvin Gordon said he is constantly confused for Los Angeles Rams running back Todd Gurley, who looks nothing like Gordon other than dreadlock hairstyles. Washington Wizards center Dwight Howard, 32, plans to play in the NBA until he is 40, nine years past when Wizards fans will want him gone. Washington Redskins defensive back Josh Norman, underestimating the country that still has teams named the “Redskins,” said NFL owners should ignore criticism from President Donald Trump because “This guy is going to be out of office in two years. I think we’ll be OK.” New England Patriots quarterback Tom Brady said he and coach Bill Belichick’s “priorities are the same that they’ve always been,” proving that bygones can be bygones when $5 million in incentives are added to a contract. 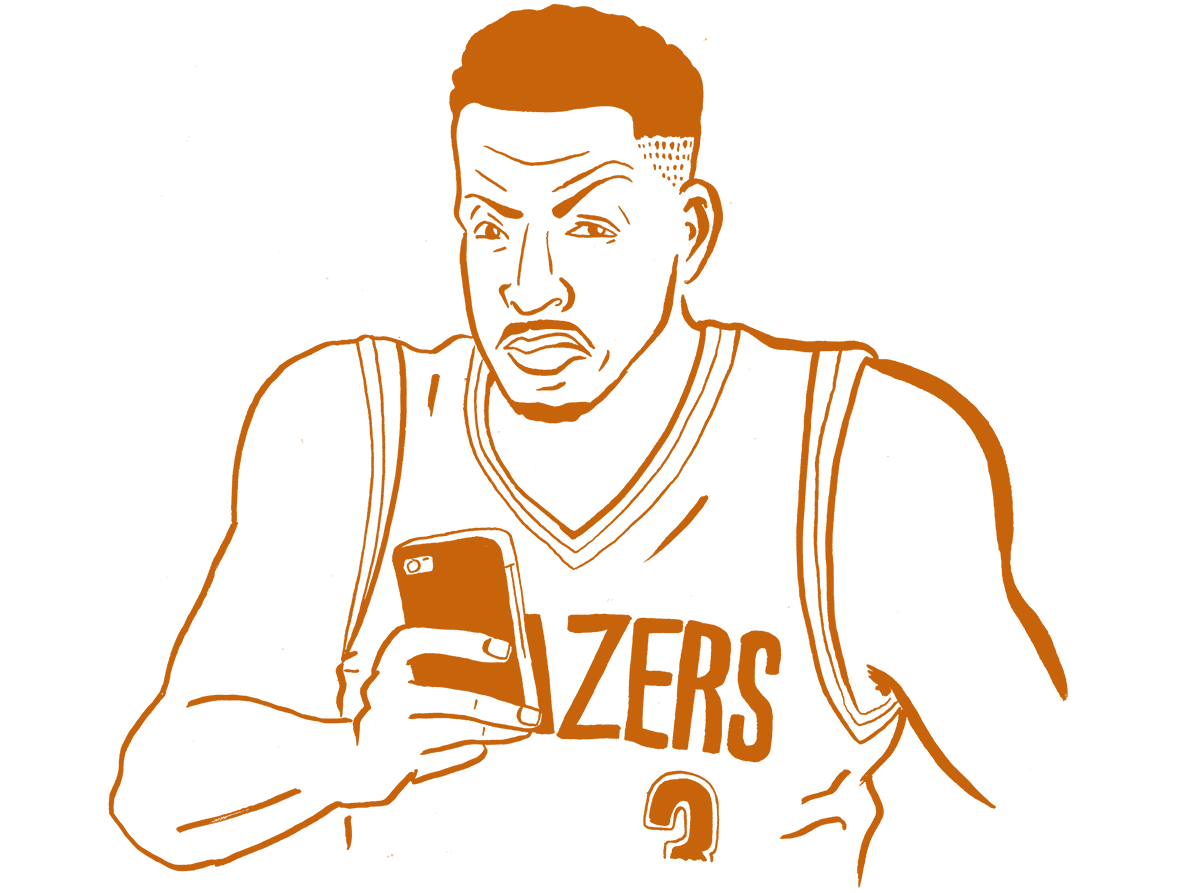 Former NFL linebacker Jonathan Vilma, who knows a thing or two about alleged bounties, is suing a restaurant chain for, among other things, the father of one of the company’s investors being charged with taking part in the gruesome murder of the father’s wife’s secret lover. Portland Trail Blazers guard CJ McCollum, having his own “Why did you do that, Sharon” moment, called joining a superteam to chase rings “disgusting” and, when told by a Twitter user to win a ring rather than talk, responded, “I’m trying Jennifer.” Jacksonville Jaguars cornerback Jalen Ramsey, putting “F— you, f— you, f— you, you’re cool, f— you” in gentler terms, called Buffalo Bills rookie quarterback Josh Allen “trash,” Atlanta Falcons quarterback Matt Ryan “overrated,” Pittsburgh Steelers quarterback Ben Roethlisberger “decent at best,” New York Giants quarterback Eli Manning not “good” and Minnesota Vikings quarterback Kirk Cousins a “winner.” A University of Maryland athletics booster, unintentionally giving the game away that money from boosters is the only reason Maryland football coach DJ Durkin hasn’t been fired for, among many other reasons, the death of a 19-year-old player, said Durkin is “getting made to hang out to dry and that some of these so-called athletes are looking for participation trophies. Life is not about participation. It’s about learning life skills.” New York City Police Department sergeant and Blue Lives Matter founder Joe Imperatrice, whose department is responsible for the deaths of Eric Garner, Akai Gurley, Sean Bell and Amadou Diallo, rejected a partnership with the New York Jets because the team signed running back Isaiah Crowell, who in 2016 posted an image of a figure killing a police officer. Former UFC champion Ronda Rousey, surprisingly preferring choreographed fighting over being knocked out in back-to-back mixed martial arts matches, said she loves wrestling in WWE “way more than I ever thought I would” and does not have a set timeline on leaving the sport. Las Vegas Aces forward Tamera Young, understanding that a human can go three weeks without food, said she used to pocket her per diem money from college basketball road trips to save up money to buy new Nike Air Jordans. Denver Broncos general manager John Elway, playing more loose with the facts than Ray Lewis in a Lincoln Navigator, said the team won’t bring in quarterback Colin Kaepernick because “Colin had his chance to be here. We offered him a contract, he didn’t take it.”