John Wall on helping Washington residents with rent assistance: ‘I come from that type of environment’

With 202 Assist, Wall hopes to send a message to those in Ward 8 that they have not been forgotten through this global pandemic

Washington Wizards guard John Wall said Tuesday that he is raising more than a quarter of a million dollars for rent assistance through his foundation for less fortunate families in Southeast Washington to lighten the burden of those hit hardest by the coronavirus pandemic.

On May 22, the John Wall Family Foundation announced the launch of 202 Assist, a program geared toward providing rent assistance to residents in Washington’s Ward 8, one of the most impoverished neighborhoods in the city.

The foundation, in conjunction with the D.C. Department of Housing and Community Development; Lydia’s House, a nonprofit social services organization; Housing Counseling Services; and the office of Washington mayor Muriel Bowser, hopes to raise $300,000 from May 22 to June 22 for those unable to pay their rent during the pandemic. Residents can begin applying for the funds on June 1 through an online portal on the Lydia’s House website.

“I wanted to take care and kind of help these people,” Wall told reporters during a virtual media availability on Tuesday. “I know they’re less fortunate and going through tough times right now, not being able to pay their rent, so I think this was dope trying to get some help out.” 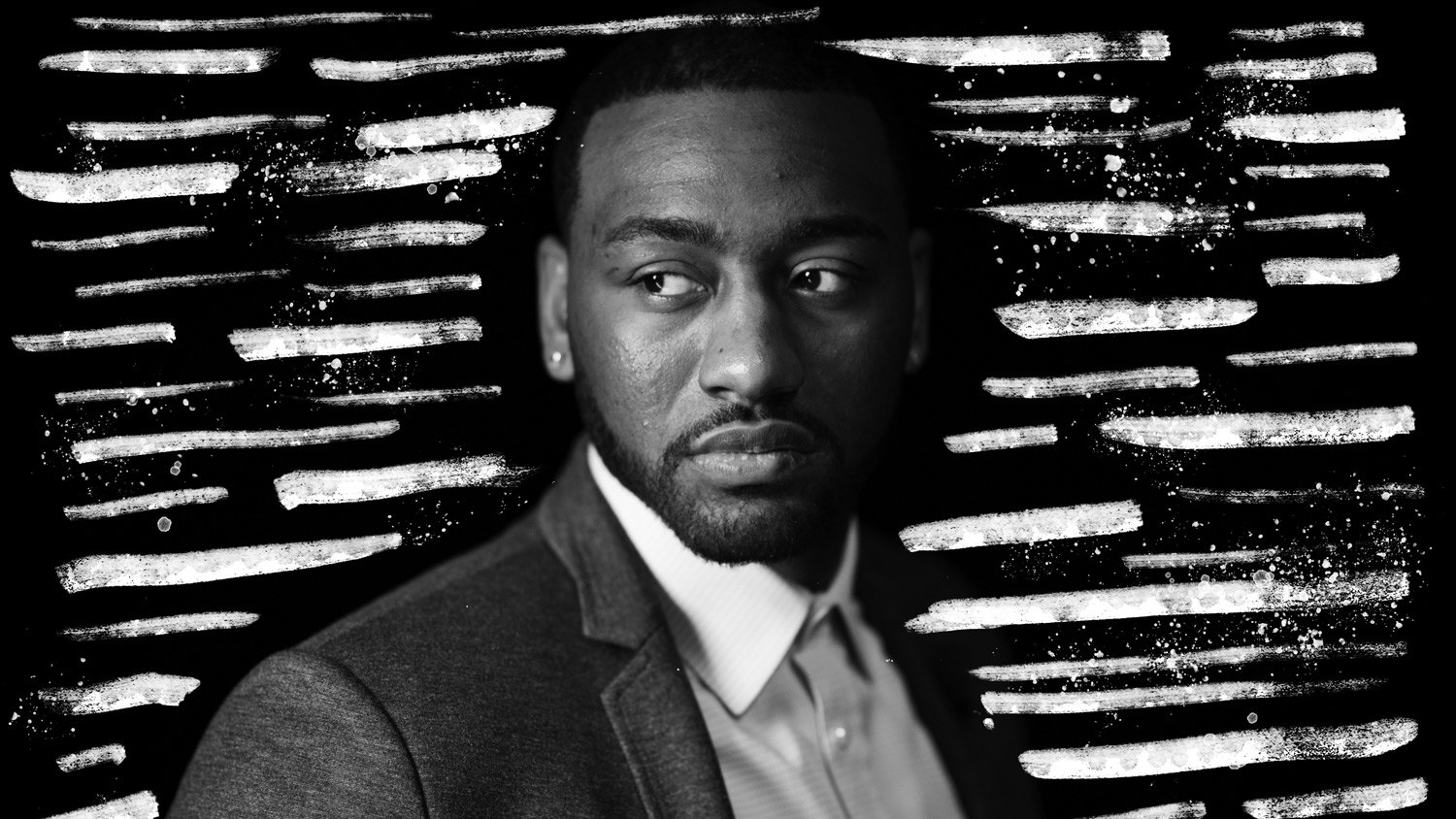 John Wall: A letter to my dad Read now

Wall, who hasn’t played in a game since Dec. 26, 2018, after season-ending injuries to both his left heel and Achilles tendon, said he didn’t have to be persuaded to help out Ward 8 because, “I see it every day.”

The No. 1 overall pick in the 2010 draft can relate to those facing financial hardships due to the negative effects the coronavirus pandemic has had on businesses and the economy. Before starring for the Kentucky men’s team in 2009, Wall grew up poor in Raleigh, North Carolina, with a mother who had to work multiple jobs to take care of him and his two sisters.

“Just knowing at times you might not have a roof over your head or not have nothing to eat — that was a big factor to me, seeing that and seeing what families go through. I think that was a big part of me,” Wall said.

“I come from that type of environment; I understand what they’re dealing with every day. I know what my mom having a job and barely being able to put food on our table was like. Imagine if she didn’t have a job.”

Like most metropolitan areas in the country, African Americans in the nation’s capital have been disproportionately hit hard by the coronavirus. Black residents make up 46% of Washington’s population but 76% (333 of 440) of deaths related to COVID-19 as of May 25, according to data released by the government. Through April, Ward 8 had the highest rate of coronavirus-related deaths, per capita, in the entire city, according to The Washington Post. Ward 8, which is 89% black, also has one of the highest totals of positive coronavirus cases.

Washington is one of a few areas, and NBA markets, that has yet to fully reopen businesses and public spaces since President Donald Trump declared the pandemic a national emergency on March 13, meaning many residents have remained out of work going on three months. In Washington, black workers saw unemployment claims rise fivefold between March and April, according to the D.C. Policy Center.

Wall is a staple in Southeast Washington. The Wizards’ practice facility, the Entertainment and Sports Arena, is located there. Bright Beginnings, a local organization that Wall donated $400,000 to in 2015 for its work educating homeless children in the city, built a children’s center recently in the area.

Yet, the community has a tattered reputation as a hub for violent crime and the drug trade. Ward 8 is a “down area that a lot of people don’t want to go over there by, be near or talk about because of what goes on so much over there,” Wall said.

He has been riding his bike through Washington during the pandemic, seeing people waiting in long lines to get free food, not having enough money to buy it themselves. He’s most cognizant of the parents who were deemed “essential” and are forced to risk their health despite economic uncertainty.

“A lot of those Ward 8 parents, they are front-line workers,” Wall said. “They are working in the hospital, they are putting their life on the line for us. The most important thing to them is to make sure that they rent can be taken care of or they can have food on they tables.”

Through it all, Wall wanted to make a tangible difference for those struggling right now. He didn’t want to be the type of philanthropist who “thinks you can just give money or just say you did something for people.” With 202 Assist, Wall hopes to send a message to those in Ward 8 that they have not been forgotten through this global pandemic.

“Keep fighting, keep putting in the work you can. Stay safe. If you are working, or a front-line worker, we’re definitely appreciative of all the hard work you’re doing. If you’re not, and you can’t get to your job, and you can’t work right now, just understand this is the reason why I wanted to do this and try to take that burden off your back.”

On the virtual call, Wall also discussed his rehabilitation (“I’m 110%”), returning to the team next season and his belief that NBA commissioner Adam Silver and National Basketball Players Association executive director Michele Roberts will put players’ interests first when creating plans about finishing the 2019-20 season.