Converse, Nike and Air Jordan will release the shoes as part of ‘Art of a Champion’ collection

NEW YORK — Together, they boast a combined 8,221 points in 489 career NBA playoff games, with four total championships. During their storied careers in the league, the now-retired Julius “Dr. J” Erving, Rasheed Wallace and Ray Allen always seemed to rise to the occasion in the postseason — and they did so in style, with the freshest kicks they could get their feet into.

On Monday, Nike, Air Jordan and Converse unveiled their “Art of a Champion” art exhibit, featuring 16 pairs of meaningful sneakers, inspired by the all-time great playoff performances from different players across basketball history. Erving, Wallace and Allen each have pairs in the collection of shoes, which will all be available for sale between April and June. The Undefeated caught up with the three living legends, who broke down what the sneakers mean to them and their memories of the moments they wore them. 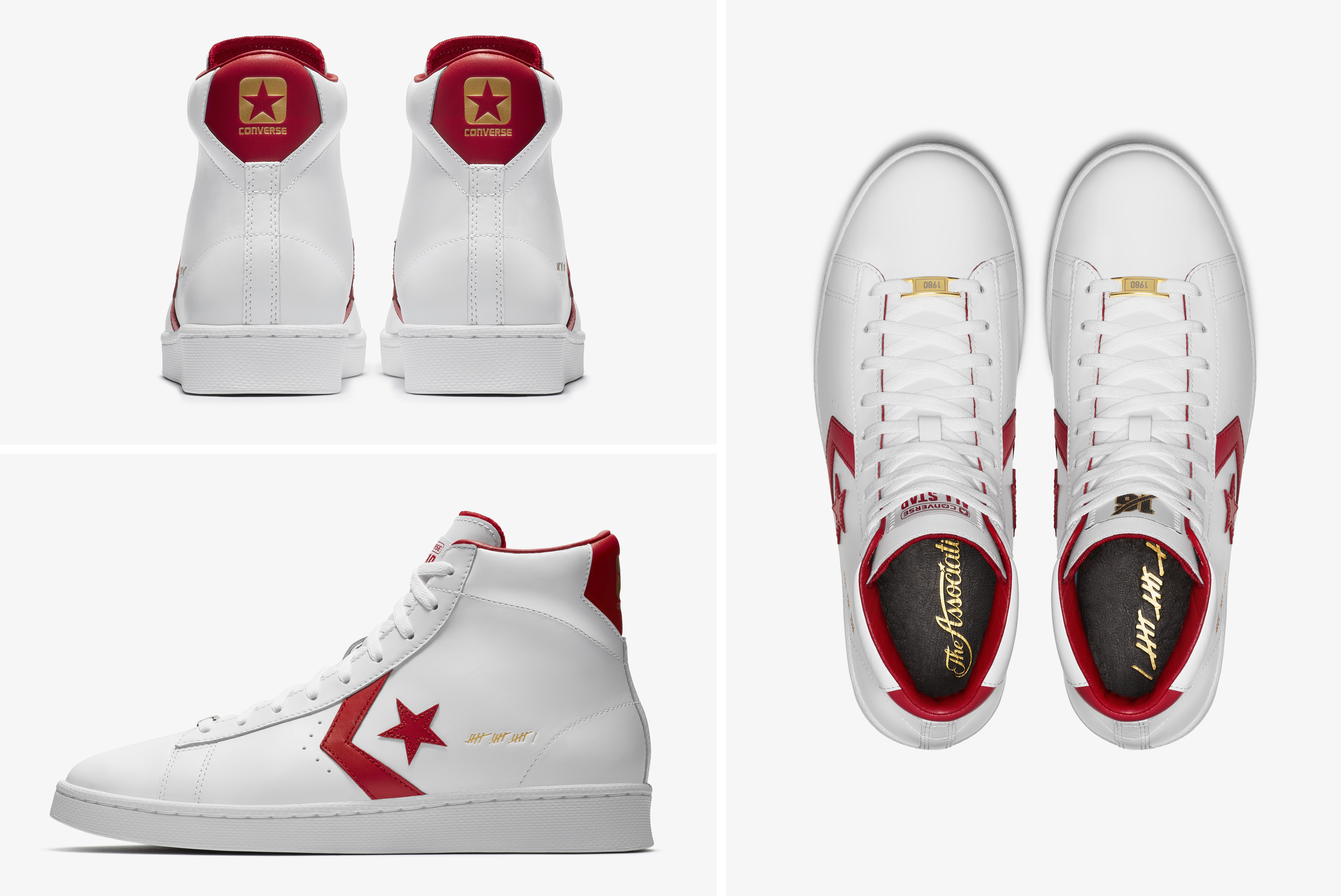 Playoff moment that inspired the shoe: On May 11, 1980, in Game 4 of the NBA Finals between the Philadelphia 76ers and Los Angeles Lakers, Erving broke out one of the most athletic moves basketball has ever witnessed: a behind-the-basket, up-and-under layup around both Mark Landsberger and Kareem Abdul-Jabbar, known timelessly as the “scoop shot.”

On what the shoe means to him: “It’s a standard. It’s a good representation of what I had on my feet when I played basketball. I played in the NBA, in the ABA … around the world … in the Rucker League. It meant a lot at that point in my life, and now it continues to be.”

On whether current NBA players could be successful in Converse: “In terms of the competitive shoes, Converse has moved over to a space of style and extreme sports, like skateboarding. I wouldn’t mind, though. They could compete in this shoe. But I think the contracts associated with the top-tier players just don’t work economically the way they work for Nike.” 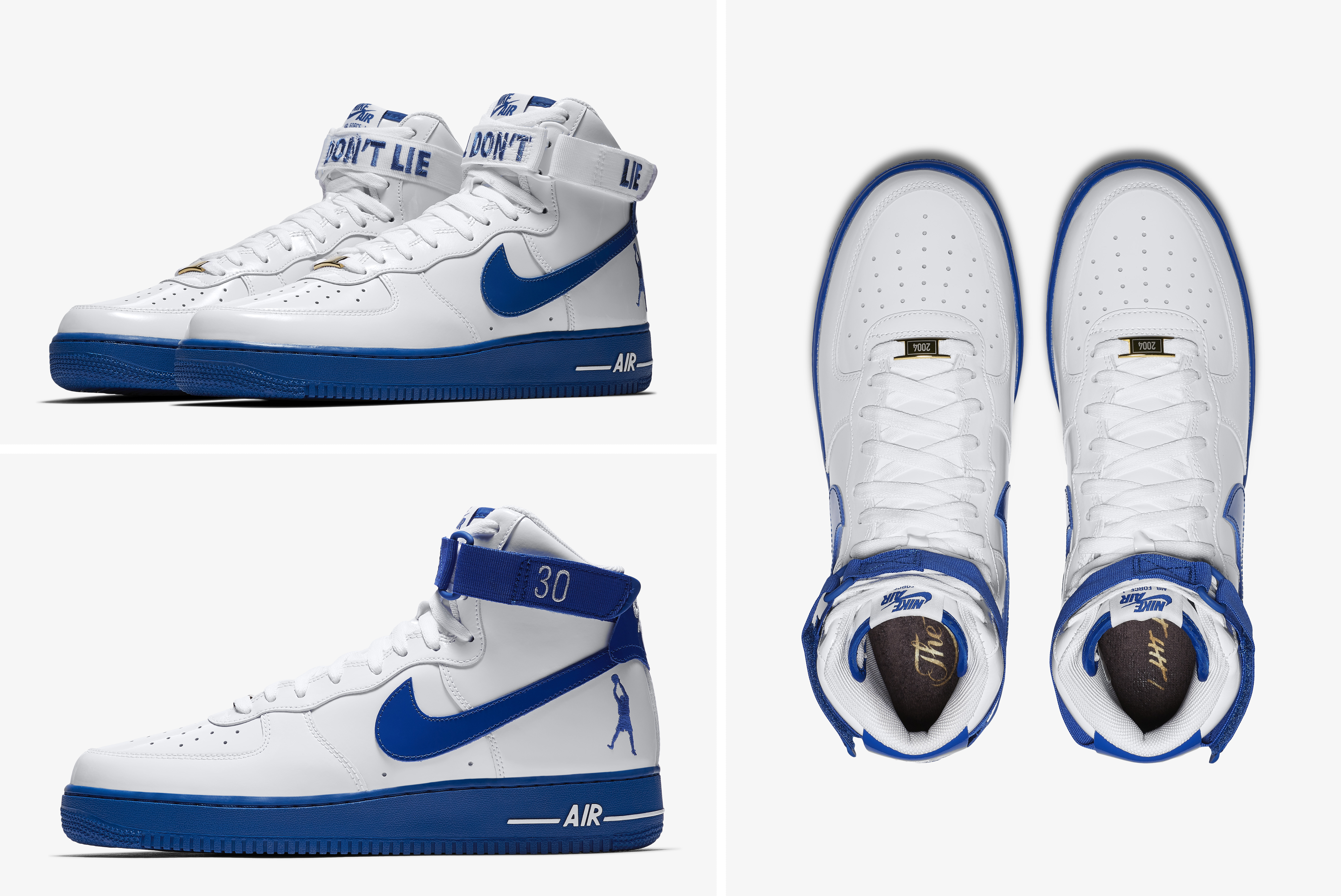 Playoff moment that inspired the shoe: Wallace’s team-high 26-point, 13-rebound performance for the Detroit Pistons in Game 4 of the NBA Finals on June 13, 2004, against the Los Angeles Lakers. The Pistons ultimately defeated the Lakers, 4-1, in the series to bring a championship back to Detroit for the first time since 1990.

On what the shoe means to him: “For me, it was about my ankles and my knees … gotta protect the moneymakers. … That’s why I always wore high-tops … that’s why I always rocked the Air Force 1s. Of course I put an orthotic in there, because these joints are flat. They’d kill your feet if you just slip them on and think you could hoop. But that’s the main reason I wore them — not only that they’re fashionable, but ankle protection.”

On letting the shoes’ straps hang while playing: “It’s a Philly thing. That’s what my brothers did, and a lot of my old heads did, when I was growing up. That was sort of our little signature with the Air Force 1s.” 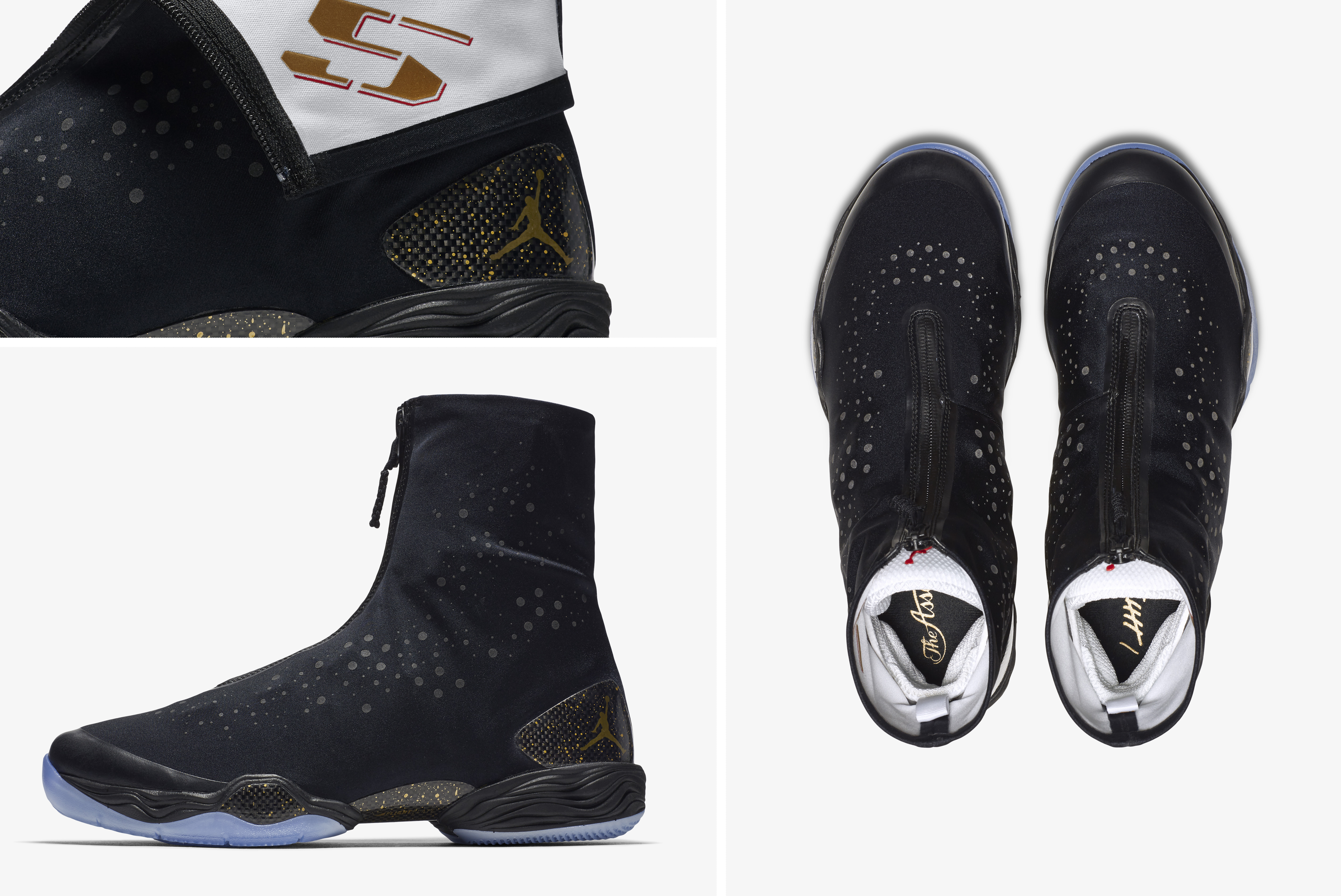 Playoff moment that inspired the shoe: On June 18, 2013, Allen of the Miami Heat hit a game-tying corner 3-pointer with 5.2 seconds left in Game 6 of the 2013 NBA Finals against the San Antonio Spurs. The Heat would go on to win in overtime and close out the series in Game 7 to claim back-to-back NBA titles.

On what the shoe means to him: “They were comfortable. Every shoe I played in symbolizes something that I experienced in my career. I know where I was. The evolution of a shoe, as you get older, it changes because your foot changes. So there are certain things that you require in comfortability and playability. The 28s were at the right time because they certainly gave my foot a lot of breathability. Even now, wearing them, they feel good.”

On the legacy of the shot: “I see video from that shot all the time. It gets posted on social media a lot. For most people, it seems crazy and insane, but for me, it seemed regular and simple.”