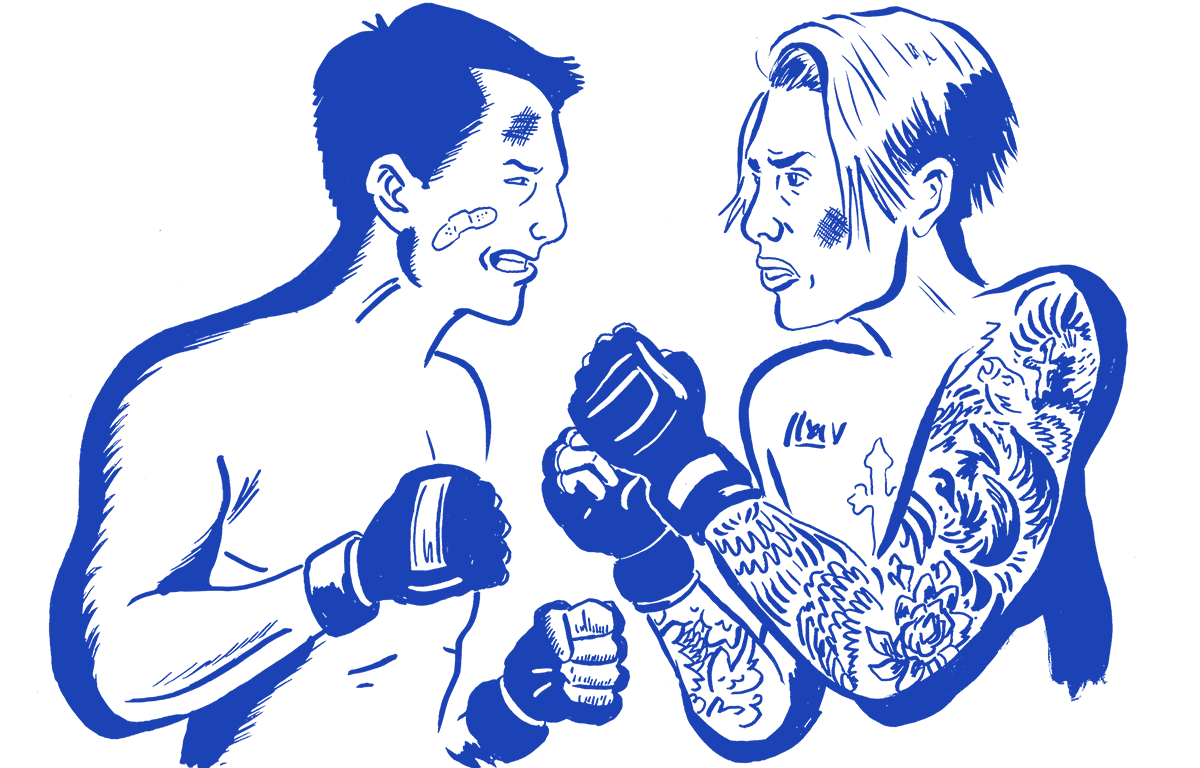 NBA draft prospect RJ Barrett, reciting his own last rites, said he will only meet with the New York Knicks ahead of this month’s draft because “This is the place I want to be, so I hope they draft me.” New Orleans Pelicans executive vice president of basketball operations David Griffin, essentially telling the rest of the league that the “price of the brick going up” like a modern-day Marlo Stanfield, is asking for “an All-Star player, a young player with All-Star potential and two first-round picks” during trade talks for Anthony Davis. Proving that maybe marijuana should not be nationally legalized, singer Justin Bieber challenged 56-year-old actor Tom Cruise to a mixed martial arts fight put on by the UFC, which former UFC champion Conor McGregor offered to “host.” Golden State Warriors center DeMarcus Cousins, saying to Toronto Raptors fans what nearly every American has wanted to say to Toronto rapper Drake during the playoffs, responded, “F— them. F— them,” when asked about Raptors fans cheering after Warriors forward Kevin Durant was injured during Game 5 of the NBA Finals. 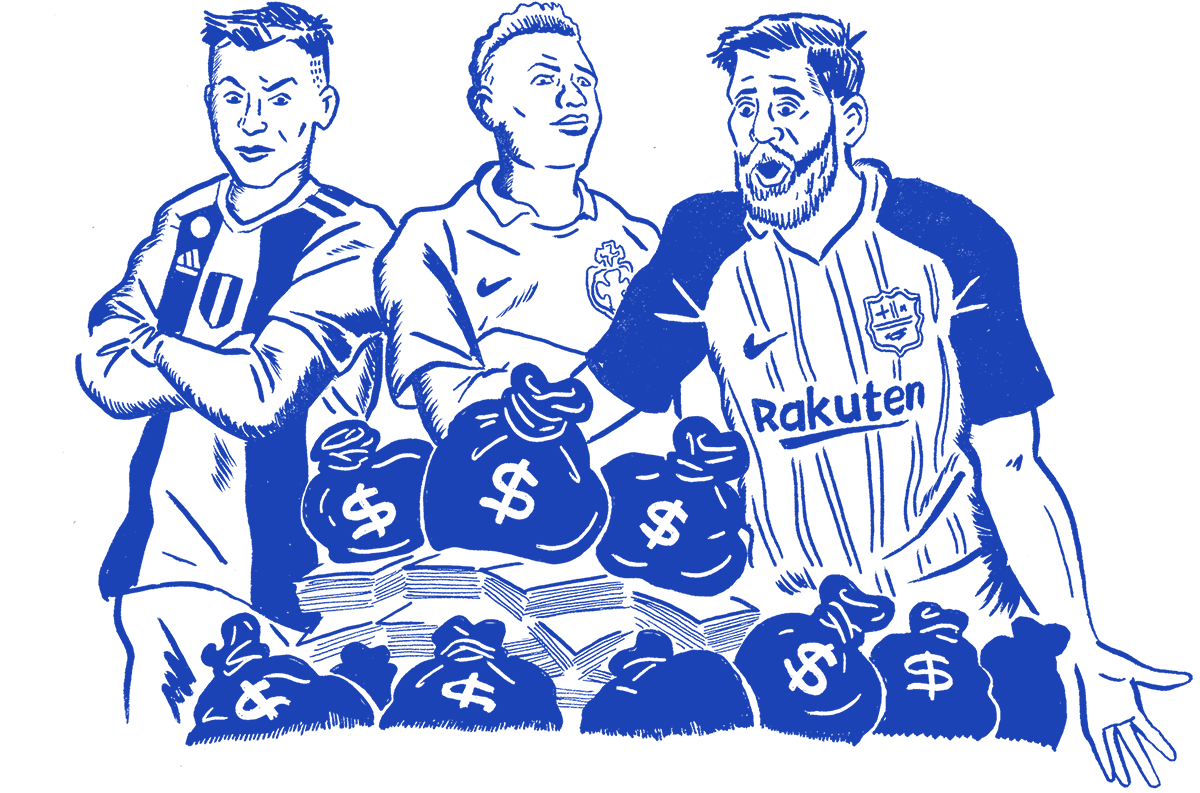 Jacksonville Jaguars cornerback Jalen Ramsey, who, rightfully, must have misidentified Jaguars executive vice president of football operations Tom Coughlin as a Walmart greeter, tweeted, “Imma ask for so much money, they have to put me on lay-away,” after the team refused to offer him a contract extension. Big 12 commissioner Bob Bowlsby, who did not sit out for a year after leaving athletic director jobs at both Iowa and Stanford, said every athlete who transfers to a new school should have to sit out an entire year to “think hard about whether they wanted to transfer.” International soccer players Lionel Messi, Cristiano Ronaldo and Neymar da Silva Santos Jr. topped Forbes magazine’s list of highest-paid athletes, cuing European tax officials to begin planning their family vacations for next year. The Oakland Raiders will be the subject of the next season of HBO series Hard Knocks, bringing a whole new meaning to the popular cinematic phrase “You guys wanna go see a dead body?” 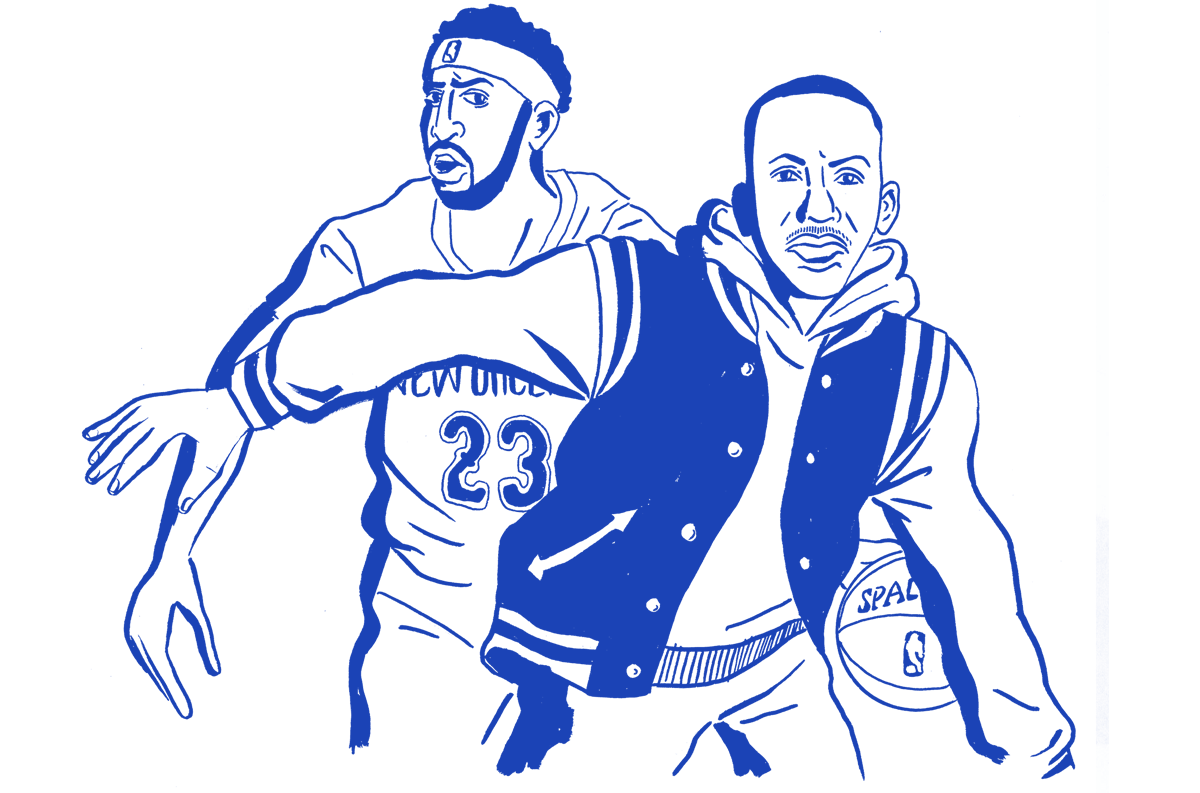 Former Chicago Bears kicker Chris Blewitt, more on the nose than a Miami Dolphins offensive line coach, was released after missing a 42-yard field goal during the team’s minicamp. Pittsburgh Steelers receiver JuJu Smith-Schuster, whose apology is as sincere as Ben Roethlisberger’s love of his teammates, said he had “no hard feelings against” former teammate Antonio Brown just days after video surfaced of Smith-Schuster dancing at a high school prom as teenagers shouted, “F— AB.” NBA agent Rich Paul, whose brutal honesty is as well-received in Boston as Bill Russell’s, said he told the Celtics they can trade for New Orleans Pelicans forward Anthony Davis, but “it’ll be for one year,” and if Davis “decides to walk away and you give away assets? Don’t blame Rich Paul.” The New England Patriots, like the pot calling the kettle well-spoken, filed tampering charges against the Houston Texans for attempting to hire away Patriots director of player personnel Nick Caserio — or, in other words, steal Caserio. 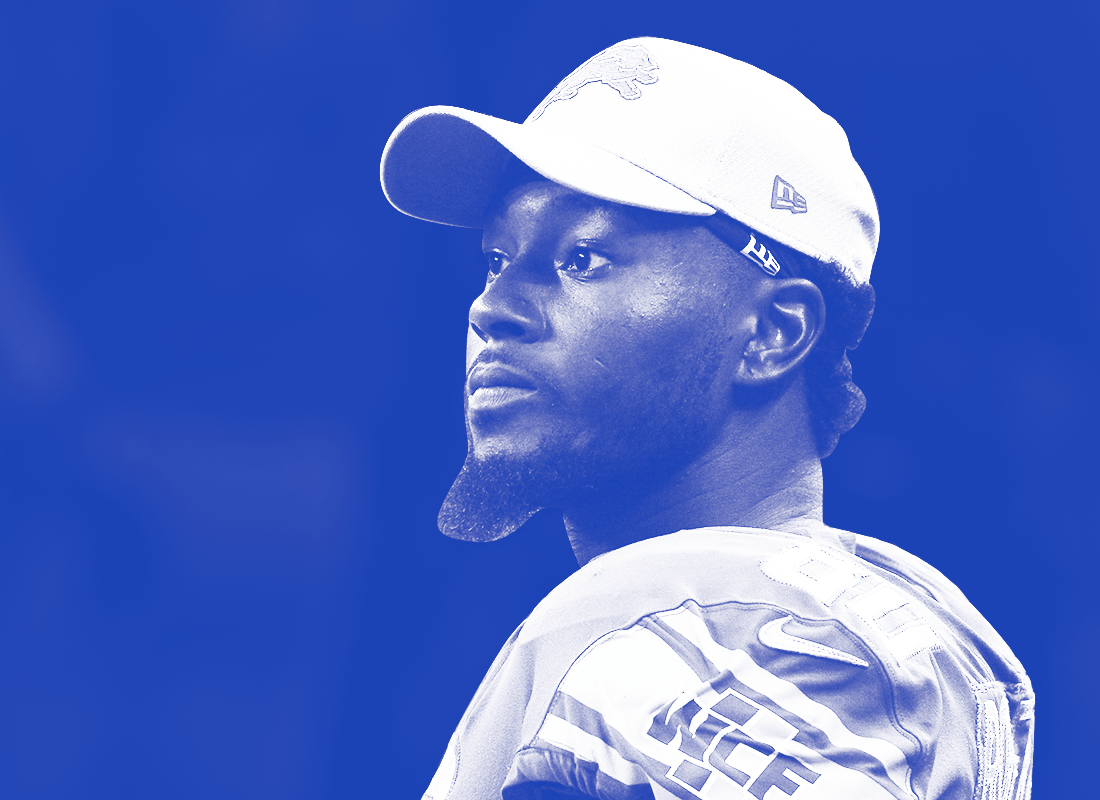 Charlotte Hornets guard Kemba Walker, who has obviously learned nothing from his time working under Hornets owner Michael Jordan, said he “would take less” than the supermax $221 million contract he’s eligible to sign with the Hornets to remain with the team. The Patriots, at this rate acquiring bodies to place in a large trench coat to create the illusion they still have retired tight end Rob Gronkowksi, traded for Detroit Lions tight end Michael Roberts nearly two weeks after releasing Austin Seferian-Jenkins. Carolina Hurricanes owner and former Alliance of American Football chairman Tom Dundon, demonstrating that getting rich is more about luck than business acumen, called his $250 million investment in the defunct league “really stupid” because before coughing up millions of dollars, he “did zero due diligence.”