Rapper Kendrick Lamar is having a very productive week. It’s summer sneaker season and Lamar is keeping it very classic as we head into the Independence Day weekend.

On the heels of lighting up the stage with Beyoncé during their epic performance of her song, Freedom, at the 2016 BET Awards last Sunday comes word that Lamar and Reebok will release a new version of one of the brand’s most iconic sneakers, the “Classic Leather.” 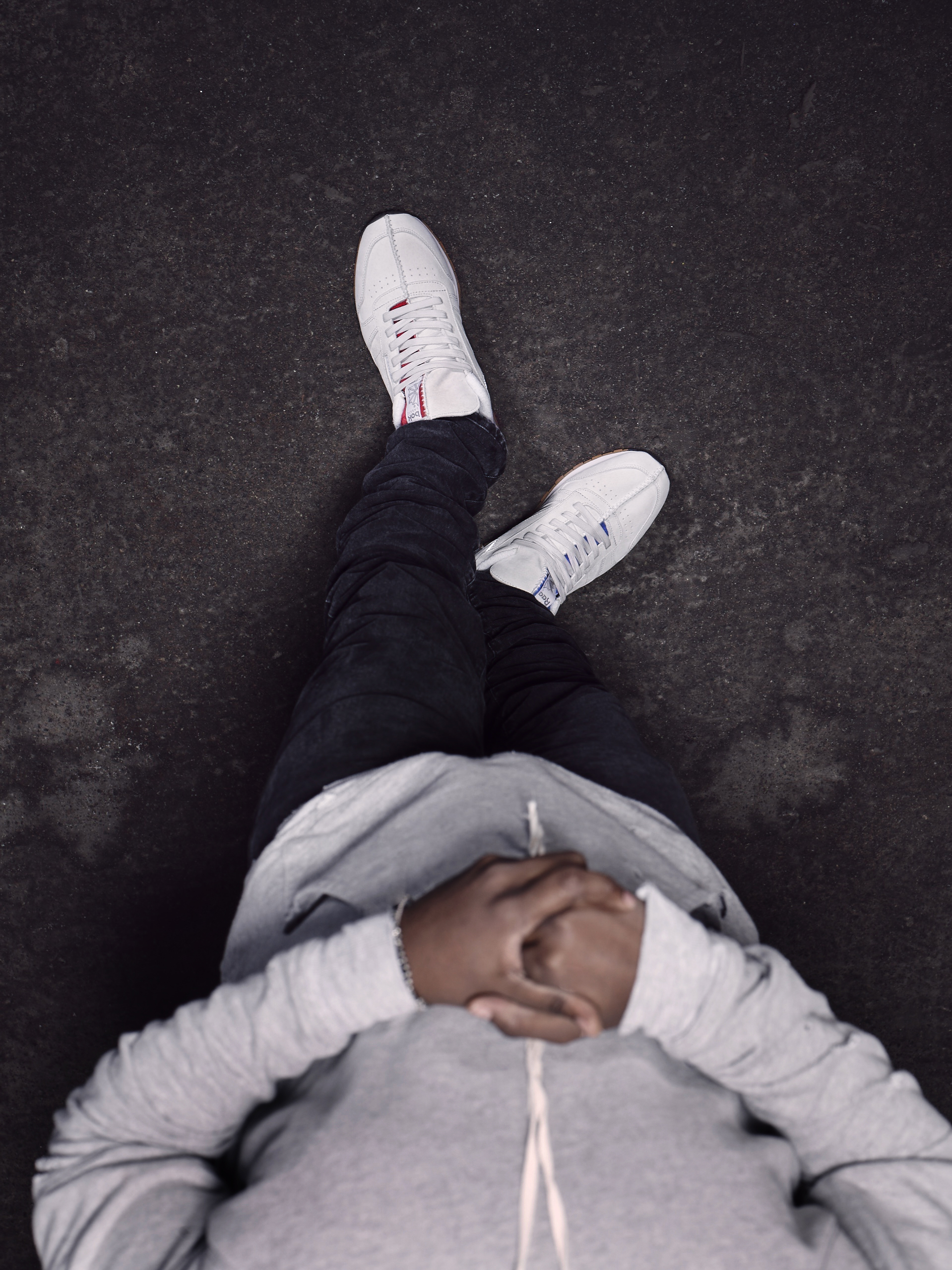 The suede kicks have a split seam design with thick stitching down the middle. The iconic Reebok logo and seam that runs down the shoe is separated by blue and red. And in true Lamar fashion, a seam isn’t merely a seam. According to Reebok, the seam serves as “a metaphor for the major decisions he’s been forced to make — from championing gang neutrality throughout his upbringing to using his artistry to make a difference in his own community and the world over.”