Kevin Durant is becoming quite the businessman

Want to learn an easy way to invest dollars and cents from items you purchase every day? All-Star forward Kevin Durant may be able to help.

Durant invested his coins in Acorns, an investing app that allows users to keep up with their daily purchases and automatically invest the leftover change into a low-cost, exchange-traded fund. The app is available on the iPhone and Android.

Kevin Durant has invested in micro investing app @acorns, which rounds up credit/debit card purchases to next dollar & invests that $.

On the Fourth of July, Durant announced he would be joining the Golden State Warriors. In his statement on The Players’ Tribune, he wrote that the move “encourages my evolution as a man: moving out of my comfort zone to a new city and community, which offers the greatest potential for my contribution and personal growth.”

He was serious. Since then, the NBA MVP has been investing in a number of business ventures, with Acorns being the latest. Acorns’ mission is to help millennials gain wealth-making tools and help them start investing. The company has opened more than 1 million investment accounts in just two years.

“Supporting up-and-coming generations by tackling tough issues and empowering them with the tools for success has always been a priority in my life,” Durant said. “Teaming up with Acorns is another way I can make a positive impact, and I’m excited to explore other ways to bring our shared mission to life.”

Durant’s investment in Acorns will help fuel the company’s continued expansion, including the development of products and services designed to supercharge millennials’ financial success. More than 70 percent of Acorns investors are ages 18 to 34.

“Kevin’s investment is a strong endorsement of Acorns and our focus on democratizing investing for the up-and-coming,” said Noah Kerner, CEO of Acorns. “I have a long-standing friendship with Kevin’s agent, Rich Kleiman, and it was clear from our early conversations that we share a passion for looking after this generation’s financial best interests.” 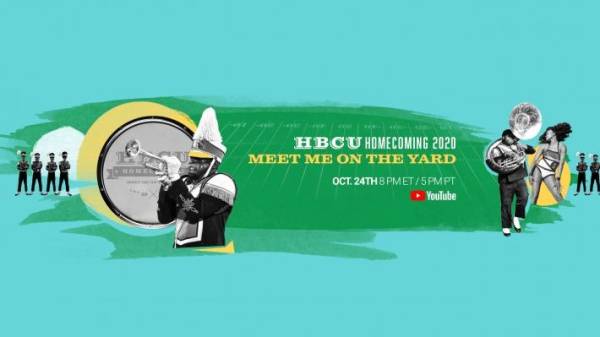 In June, Durant bought a stake in Postmates, an on-demand delivery service, after he spent a day in New York as a bicycle delivery guy.

The #KD9 is ready for delivery. And KD is ready to deliver. Order through @Postmates now. pic.twitter.com/XmoABrevKG

Durant also owns a stake in The Players’ Tribune. Business investments are not new to athletes. According to Bloomberg, “Carmelo Anthony has his own venture firm focused on digital media and wearable technology [and] Durant’s new teammate Andre Iguodala holds stakes in various tech companies.”