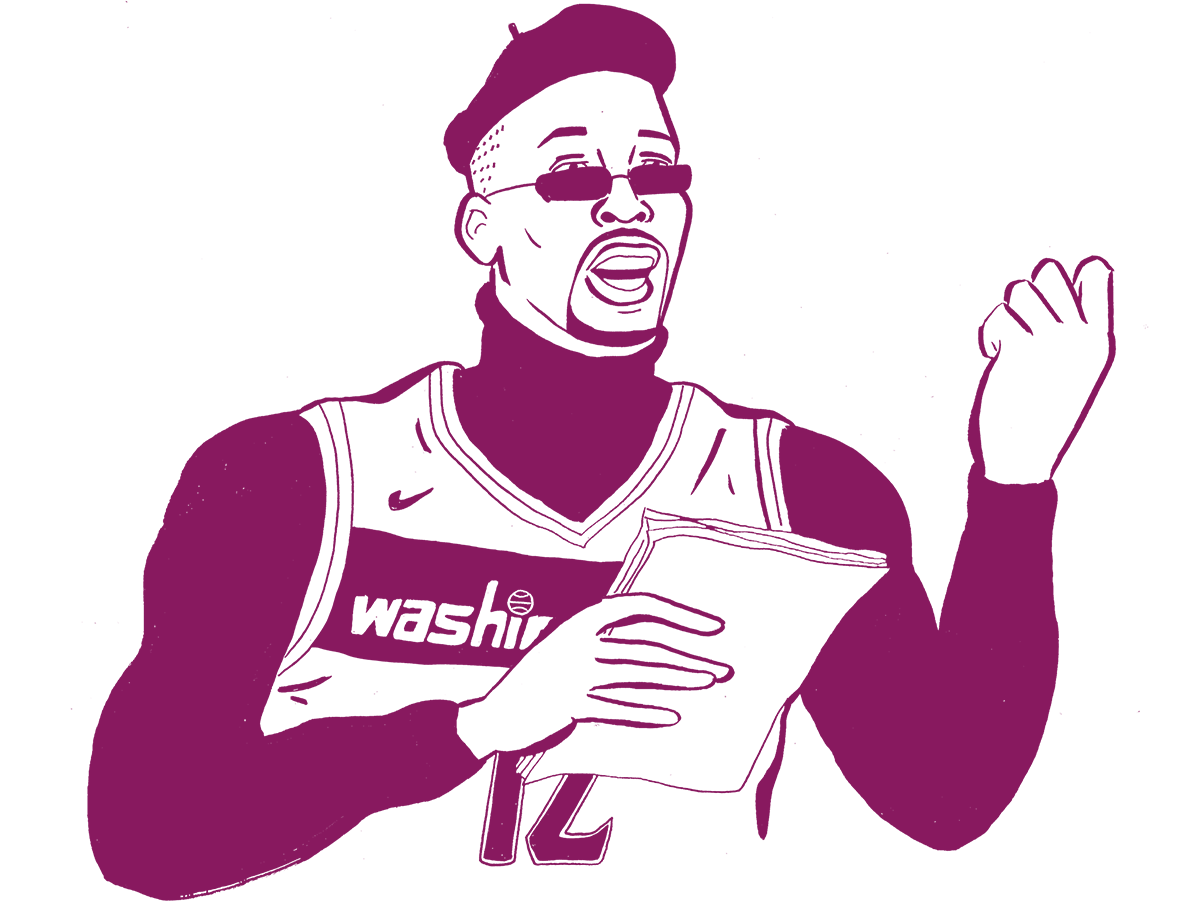 New Washington Wizards center Dwight Howard, starting the countdown for when he is inevitably bought out of his contract in December, kicked off his introductory news conference with a Def Poetry Jam-style sonnet: “I learned Magic for 8 years … traveled to La La Land, learned how to work with Rockets … how to fly with Hawks, got stung by the Hornets, and through all of that it’s taught me how to be a Wizard.” Twelve-time Olympic medalist swimmer Ryan Lochte has been banned from competition until July 2019 by the U.S. Anti-Doping Agency for snitching on himself on his Instagram account in May. Former NBA forward Al Harrington, who watched one too many episodes of Desus & Mero, said he ate McDonald’s Filet-O-Fish sandwiches every day while he lived and played in China. Like the 2011 NBA Western Conference semifinals all over again, Dallas Mavericks forward Dirk Nowitzki signed for his 21st season with the team, surpassing the record he once shared with Kobe Bryant. 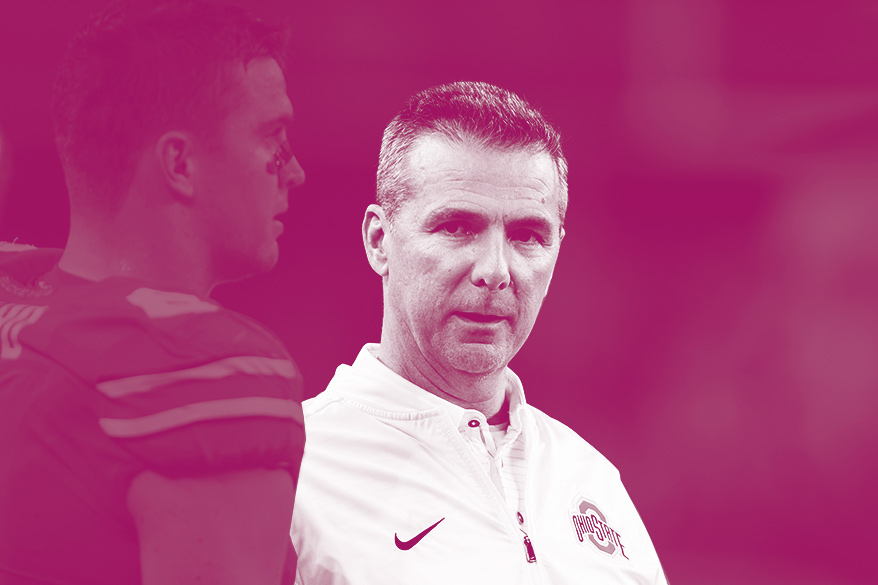 Free-agent guard Dwyane Wade, who forced wife, Gabrielle Union, to leave Miami for Chicago and Cleveland the past two years, could be moving to the balmy temperatures of Zhejiang, China, after a club in the Chinese Basketball Association offered Wade a $25 million contract. Cleveland Cavaliers forward Kevin Love, the third wheel of Cleveland’s former Big Three, was awarded a four-year, $120 million extension by virtue of being the sole good player left on the roster. Ohio State football head coach Urban Meyer, bricking a wide-open layup, said it was a “very tough call” to fire an assistant coach who was accused of domestic violence by the assistant’s ex-wife. Alabama football head coach Nick Saban, bringing attention to himself, said he told his two quarterbacks, Jalen Hurts and Tua Tagovailoa, that for one of them to win the starting job they have to “win the team, and everything you do to bring attention to yourself, or anybody even in your family that brings attention to yourself, you’re not doing yourself a service in trying to win the team.” Toronto Raptors guard Danny Green, inadvertently getting the heat off of Kawhi Leonard, said he played at least half of the 2017-18 season with a torn groin. 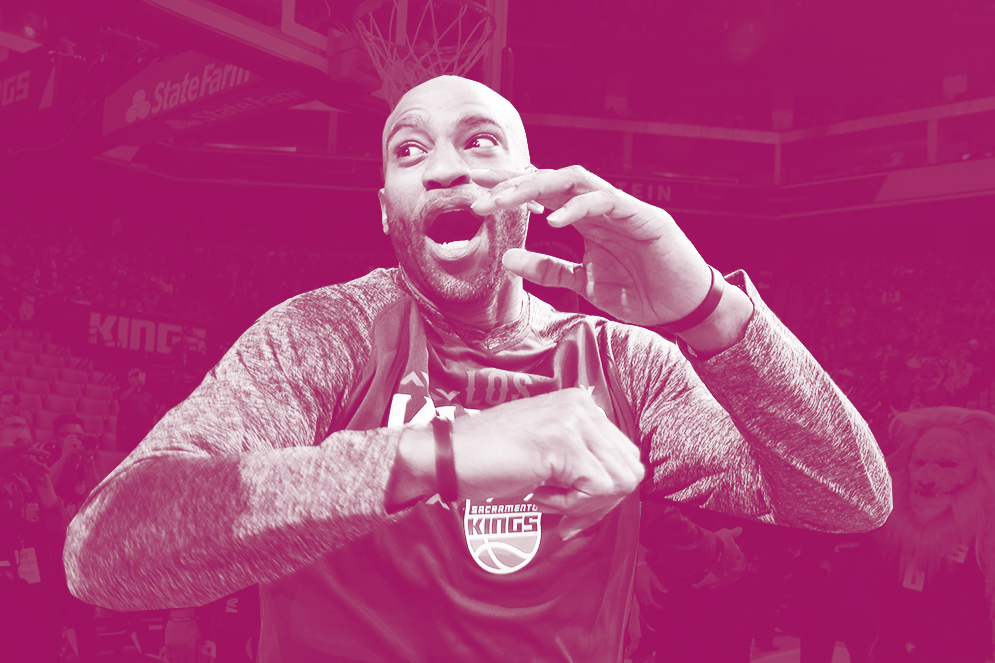 Golden State Warriors forward Kevin Durant, graduating from arguing with strangers through burner accounts on Twitter and with teenagers on Instagram, is now feuding with Portland Trail Blazers guard CJ McCollum on a podcast and Twitter, calling McCollum a “snake” whose “f—in podcast” Durant had just been a guest on. Former NBA player and self-proclaimed “first-team common sense” honoree Stephen Jackson, somehow the voice of reason in the 50 Cent-Floyd Mayweather beef, called the former friends’ deteriorated relationship “fake friend s—” before inexplicably criticizing women for traveling alone to Dubai. Dallas Cowboys owner Jerry Jones, moments after saying the team will require players to stand and be present for the national anthem, said President Donald Trump’s interest in the issue is “problematic” and “everybody would like for it to go away.” Forty-one-year-old NBA guard Vince Carter, choosing the bag over the (championship) band once again, agreed to a one-year, $2.4 million deal with the Atlanta Hawks. 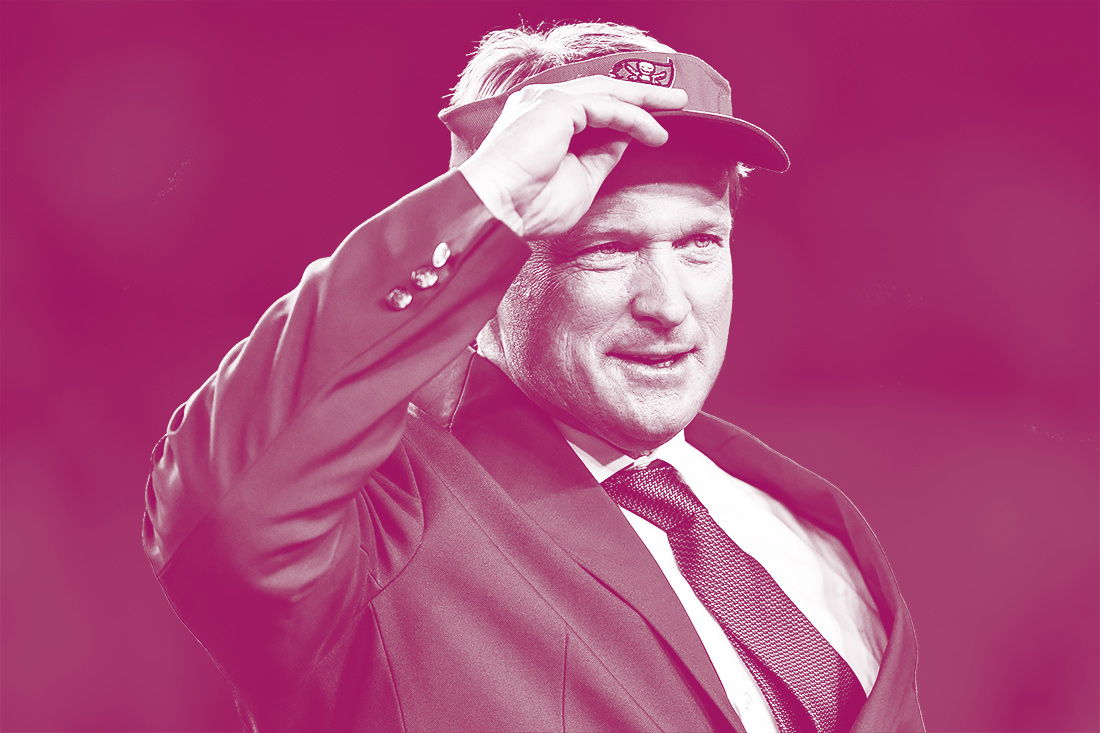 Oakland Raiders head coach Jon Gruden, for whom the team is paying $100 million, or $20 million per career playoff win, hasn’t spoken to the team’s two-time All-Pro and former Defensive Player of the Year, Khalil Mack, who wants a raise on his current $18 million contract. Los Angeles Rams defensive lineman Aaron Donald, looking solemnly out the window like Squidward at SpongeBob and Patrick, reportedly plans to not play “another down” until he receives a new contract like fellow Rams Ndamukong Suh, Brandin Cooks and Todd Gurley II. Los Angeles Lakers forward LeBron James, finally gaining the upper hand in his barbershop feud with Nick Saban, had his talk show The Shop picked up by HBO. Cleveland Browns receiver Jarvis Landry, smoking whatever drugs fellow Browns receiver Josh Gordon profited $10,000 a month off of back in college, said the Browns can “win the Super Bowl this year” after winning just one game the past two seasons.