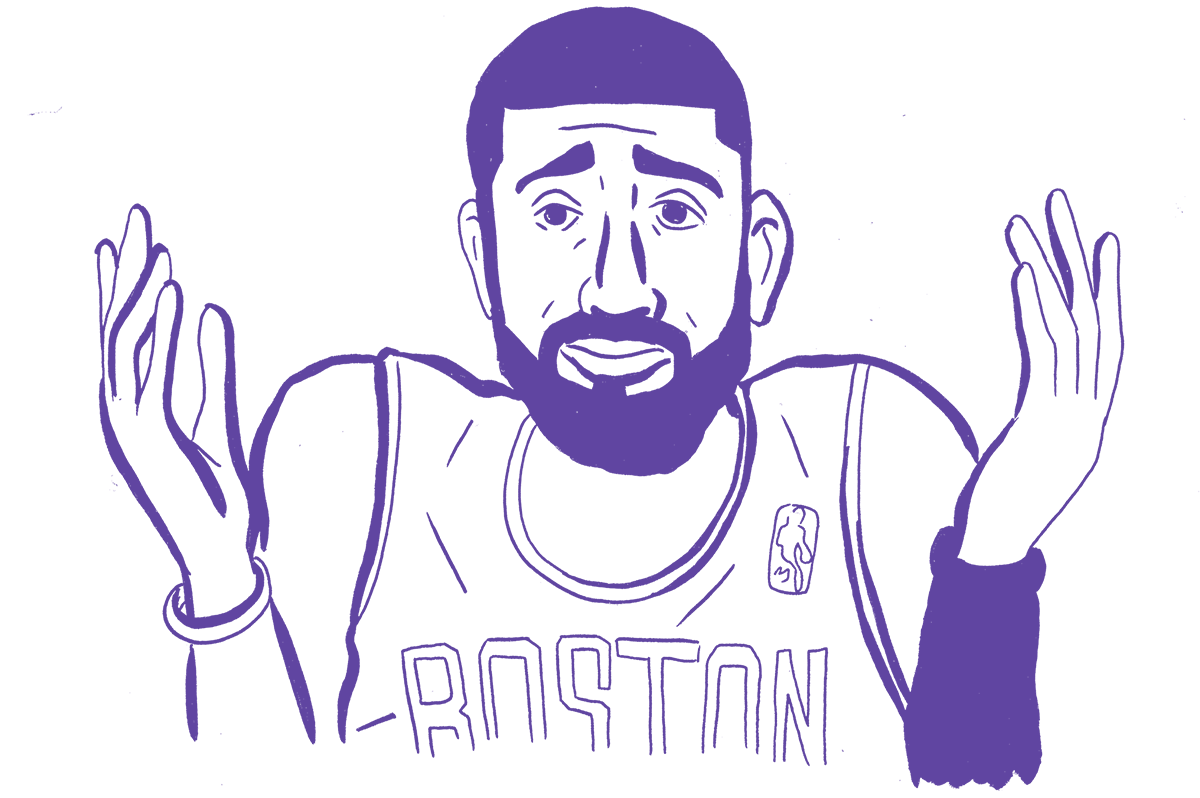 Denver Broncos linebacker Brandon Marshall was called “garbage” by a Twitter user who confused him with New York Giants wide receiver Brandon Marshall during Monday Night Football; Denver’s Marshall told the fan, “Meet me in the parking lot after the game chump!” Convicted murderer Dylann Roof, who’s really set in this whole white supremacy thing, wants to fire his appellate attorneys because they are his “political and biological enemies”; the lawyers are Jewish and Indian. Texas football coach Tom Herman, after his team’s 27-24 double-overtime loss to USC over the weekend, said he didn’t cry after the game but that there were “some primal screams” in the shower. Former Cleveland Cavaliers guard Kyrie Irving, adding more fuel to the fire that will be Oct. 17, answered, “Why would I?” when asked whether he spoke with then-teammate LeBron James when he demanded a trade over the summer. Former NBA MVP and reigning Finals MVP Kevin Durant, still mad online for some reason, apparently has spoof accounts solely for the purpose of defending himself against detractors on Twitter and accidentally tweeted one of said defenses from his actual personal account. 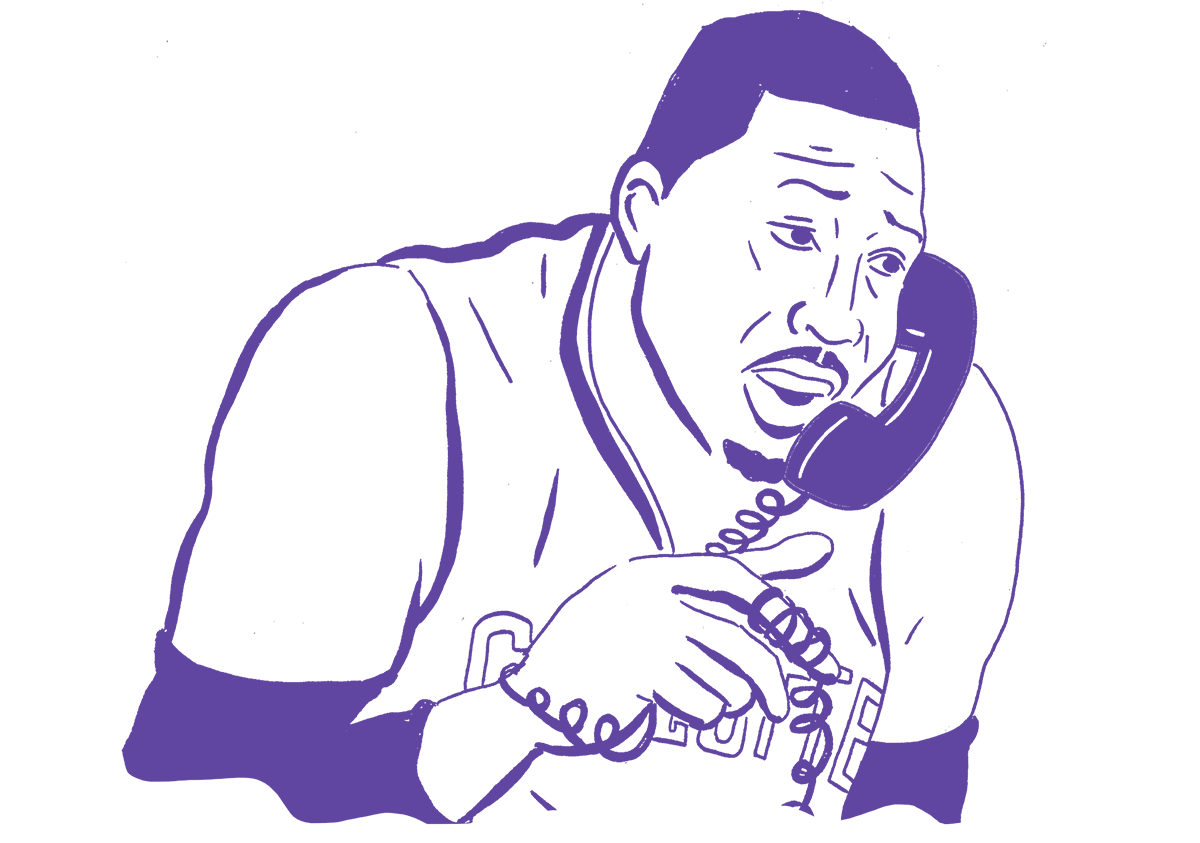 Oklahoma City Thunder center Enes Kanter, who has been with the team for three seasons and thus missed the team’s controversial move from Seattle, shot back at Durant by tweeting that the Thunder are “the best and most professional organization in the NBA.” In the worst mashup since Pizza Hut and KFC joined in unholy matrimony, Detroit will soon be the home of the first IHOP-Applebee’s joint restaurant. Elton John fan President Donald Trump said the U.S. will have no other choice but to “totally destroy” North Korea and its leader, “Rocket Man.” Charlotte Hornets center Dwight Howard used to call friends during halftime of games to ask about how he was playing. After former Washington Redskins receiver Santana Moss accused teammate Robert Griffin III of celebrating the firing of coach Mike Shanahan in 2013, Griffin shot back by accusing Moss of “subtweeting” him; Moss’ comments were made on the radio, and the retired receiver hasn’t tweeted since 2011. Former Minnesota Timberwolves general manager David Kahn — responsible for drafting point guards Ricky Rubio and Jonny Flynn, neither of whom are still on the team, ahead of Stephen Curry — said New York Knicks forward Michael Beasley has the ability to replace fellow forward Carmelo Anthony if the latter decides to leave the Knicks. Former Chicago Bears defensive back Charles Tillman wants to become a fed. Hip-hop artist Boosie Badazz, when asked why he dissed late rapper Nussie on his recently released track, responded that “even though he’s gone, rest in peace, I still felt like he was a p—y for what he was doing as far as hating on me and what I had going.” 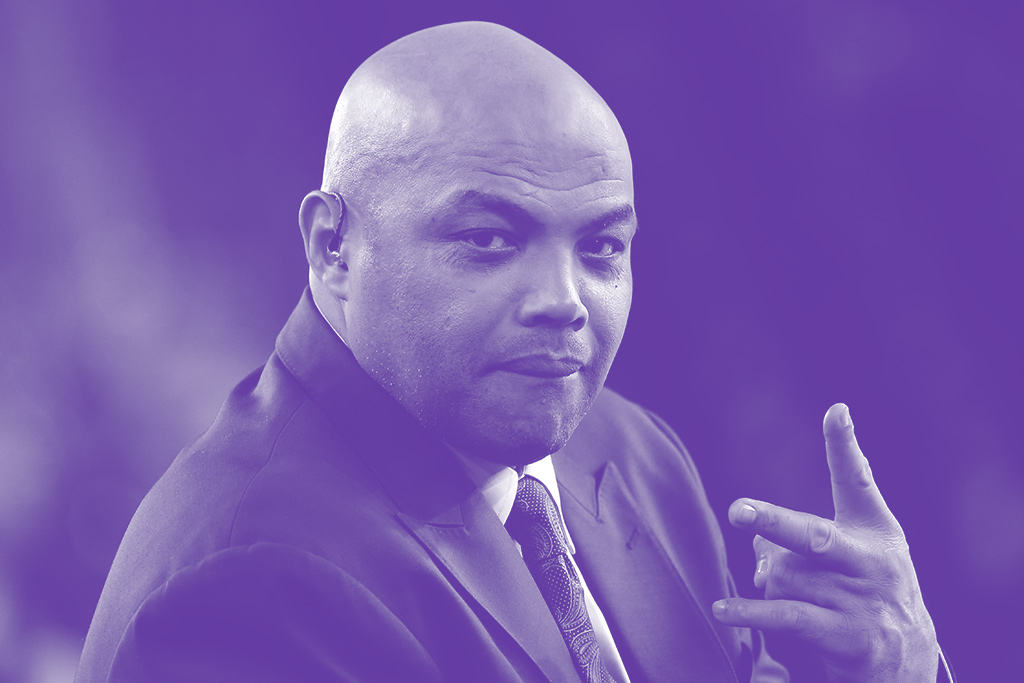 Sen. Pat Roberts (R-Kansas), not great with metaphors, compared Republicans’ last-ditch effort to repeal the Affordable Care Act to being “in the back seat of a convertible being driven by Thelma and Louise, and we’re headed toward the canyon.” Former Milwaukee County Sheriff David Clarke, when asked about his taxpayer-funded $200,000-a-year security costs, told a Milwaukee journalist: “F— you & the horse you rode in on.” It was New York’s Brandon Marshall’s turn to be mixed up with the other Brandon Marshall. Proving definitively that we all look alike, 6-foot-9, 230-pound former NBA player Kenyon Martin said he used to be confused with 6-foot, 200-pound rapper Joe Budden all the time in the early 2000s. NBA Hall of Famer Charles Barkley called current players “poor babies” for wanting more rest between games; Barkley played a full 82-game season just three times in his 16-year career and logged 44,179 total minutes, nearly 6,000 fewer minutes than LeBron James has in 14 seasons. After Hurricane Maria, which has left at least nine people dead throughout the Caribbean, Sabrina the Teenage Witch expressed her sympathy by complaining about the storm ruining her family vacation to a Nickelodeon resort. Washington Wizards forward Markieff Morris, or his twin brother, Marcus — you can never be too sure — is expected to have sports hernia surgery this week. Former NFL player Albert Haynesworth, who in 2011 said, “I couldn’t tell you the last time I dated a black girl. … I don’t even like black girls,” said the mother of his child, who is white, physically assaulted him and called him the N-word during their two-year relationship. 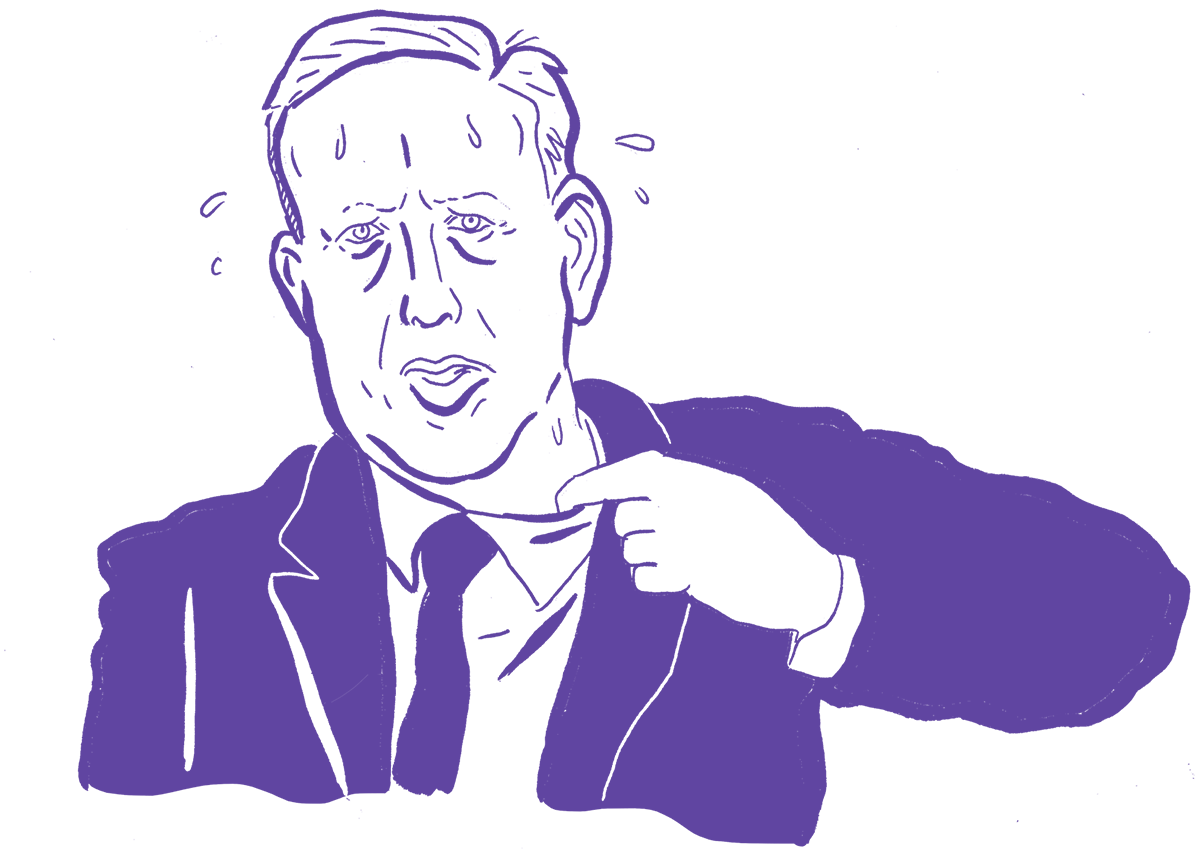 Haynesworth, somehow upsetting another subset of the country in the process, responded to the controversy by stating emphatically that “as long as you are a beautiful REAL WOMAN trust me I’m trying to smash!!!” Former White House Press Secretary Sean Spicer said that he never “knowingly” lied while serving in the Trump administration despite saying three days before that he “absolutely” regrets arguing with reporters about the size of Trump’s inauguration crowd. While claiming that they want the best for their kids, American parents have effectively forced General Mills Inc. to reintegrate “artificial colors and flavors” back into Trix cereal. New England Patriots quarterback Tom Brady, a prominent cancer researcher, believes that water consumption, not sunscreen, prevents sunburn. Former CIA agent Valerie Plame Wilson tweeted out a story with the headline “America’s Jews are driving America’s wars” before later apologizing because “There is so much there that’s problematic AF [as f—] and I should have recognized it sooner.” The makers of Gatorade sports drink, which also produces electrolyte-infused Propel water, must pay $300,000 to the California Attorney General’s Office for telling video game players to avoid water. A Virginia woman said she shot a state trooper in the arm because “I was high as hell.” 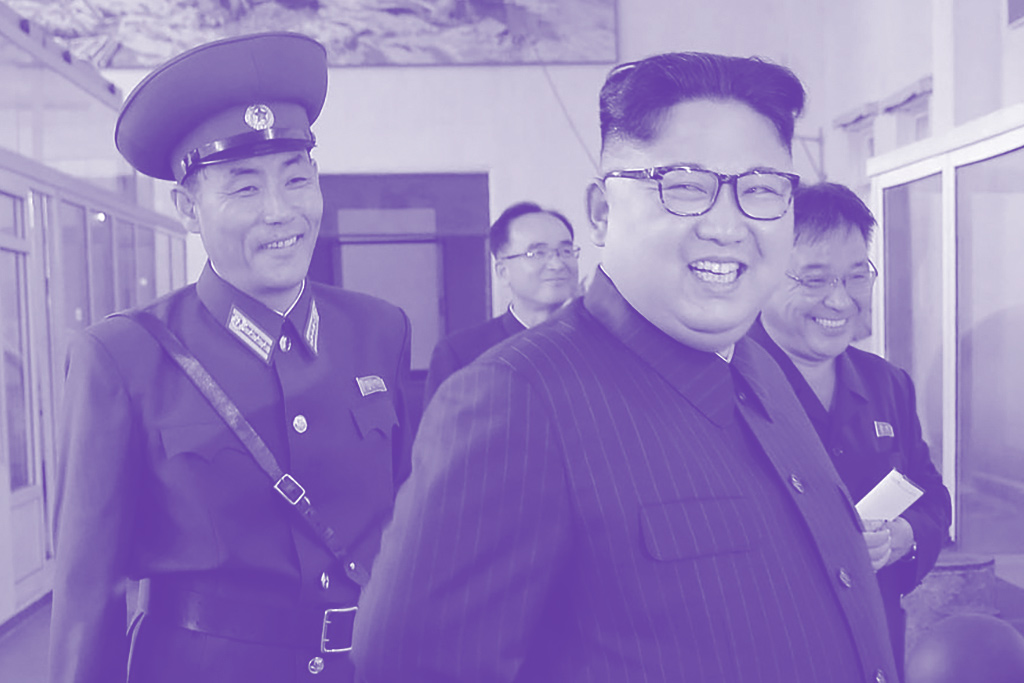 After North Korea leader Kim Jong Un clapped back at Trump by calling the U.S. president a mentally deranged “dotard,” Trump kept the roast session going by calling Kim a “madman.” As further proof that machine is beating man in the fight for the planet, Walmart wants to deliver groceries to customers even when they’re not home. J.R. “Pipe” Smith, a known wordsmith, said future free agent LeBron James is “going to be wherever the f— he wants to be at.” Denver Broncos starting quarterback Trevor Siemian’s parents are still stuck in the cheap seats during home games despite their son leading the team to a 2-0 start this season. Republican lawmakers may fail to repeal the Affordable Care Act (again) because of Arizona Sen. John McCain (again).