Kliff Kingsbury reneged and other news of the week 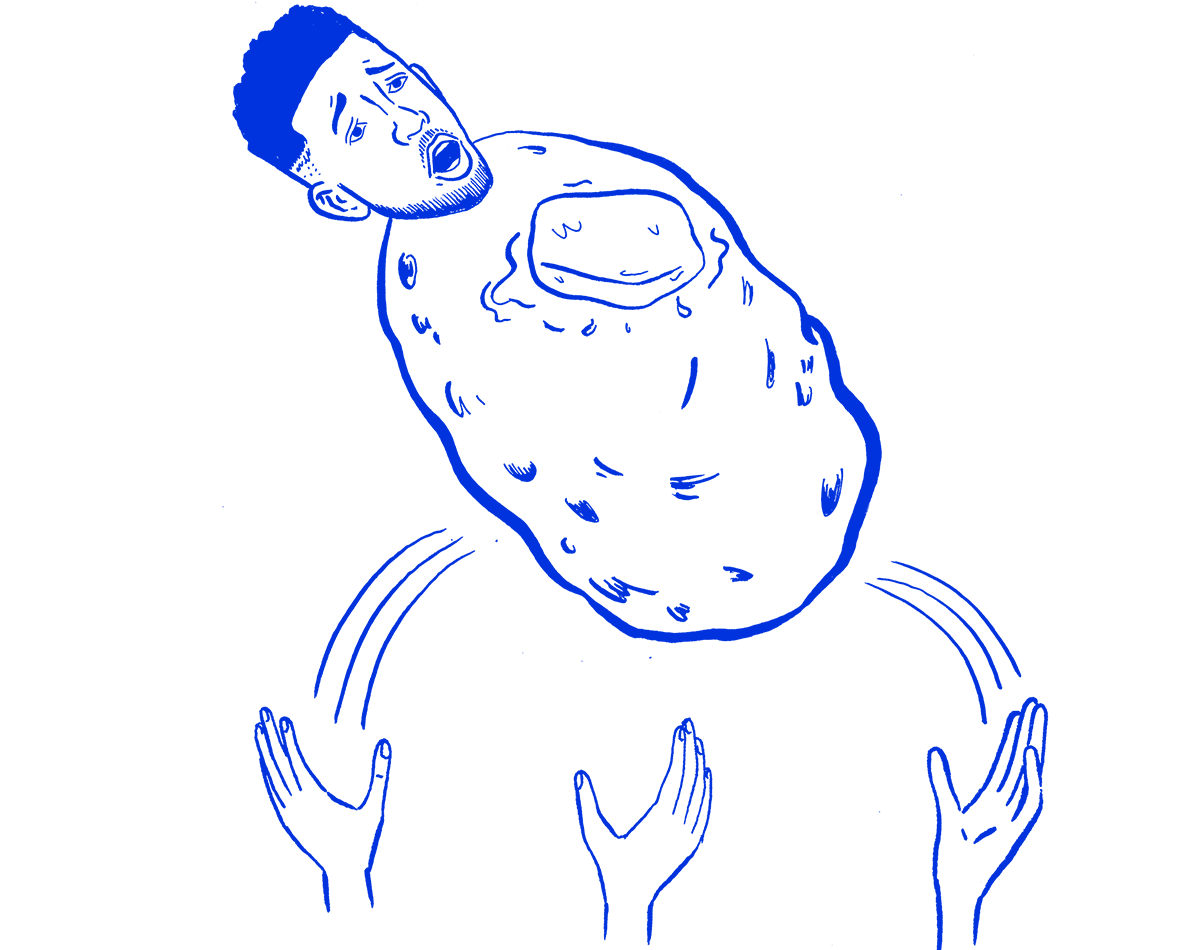 Former NBA Rookie of the Year award winner Michael Carter-Williams, nearly averaging more trades (one) than assists (1.3) this season, was traded from the Houston Rockets to the Chicago Bulls and subsequently released by the Bulls all on the same day. Former NBA player Hedo Turkoglu, somehow the most unscrupulous former member of a 2010-11 Orlando Magic roster that included Dwight Howard and Gilbert Arenas, has become the mouthpiece for Turkish president Recep Tayyip Erdogan, who considers his critics “terrorists” and has blacklisted private citizens suspected of dissent. Minnesota Timberwolves guard Derrick Rose, overreacting like Bill O’Reilly during a dress rehearsal, told his detractors to “kill yourself” after being asked an innocuous question about him and the team moving on from recently fired head coach Tom Thibodeau. USC offensive coordinator Kliff Kingsbury, who at least won’t “pout” when he inevitably reneges on the commitment he made to the Trojans just a month ago, will interview for multiple head-coaching jobs in the NFL. 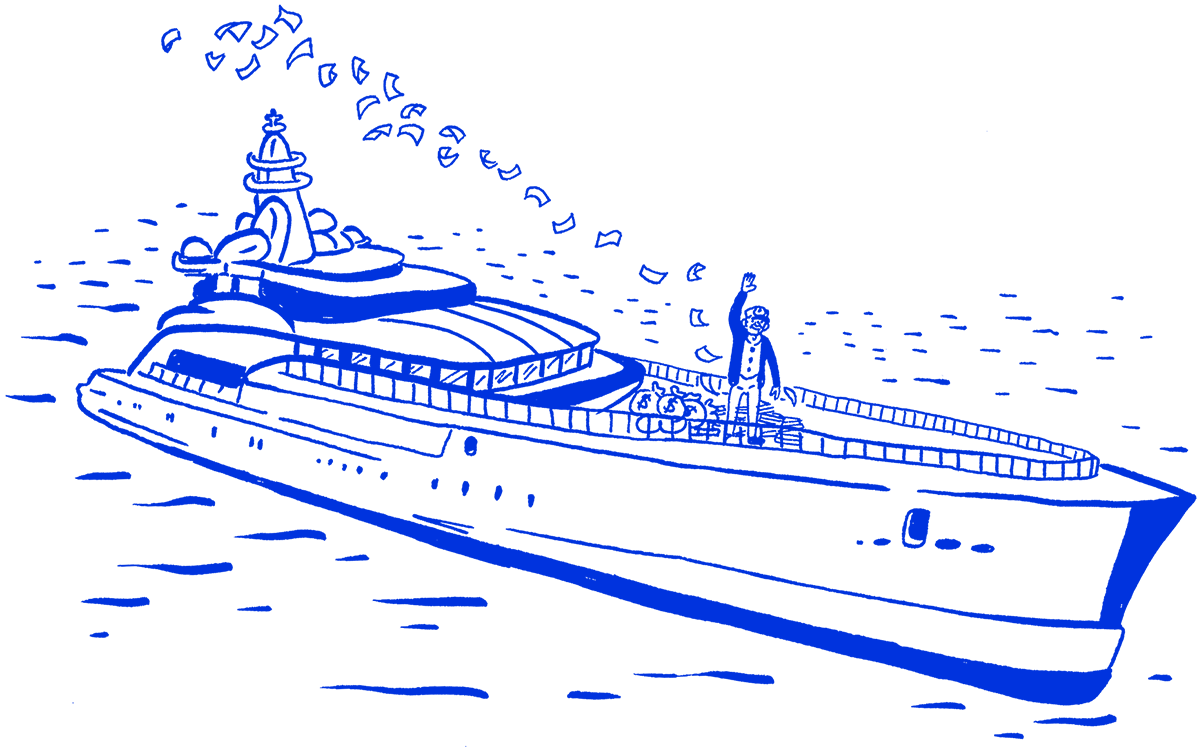 Jacksonville Jaguars owner Shad Khan, learning nothing from former sports-team-owner-turned-wrestling-impresario Ted Turner, announced he is a “lead investor” and “backer” of new professional wrestling organization All Elite Wrestling. Boston Celtics guard Jayson Tatum, hoping to trade in baked beans for beignets, reportedly said he would “trade me too for Anthony Davis” if the Celtics attempted to acquire the five-time All-Star forward. Dallas Cowboys owner Jerry Jones, who in 2017 said, without proof, that the league was “suffering negative [financial] effects” from national anthem protests, purchased a $250 million superyacht. Like a member of the high school debate team ordering a letterman jacket because debate is “competitive too,” CNN host Jake Tapper called President Donald Trump’s Oval Office address a fact-checker’s “version of the Super Bowl.” 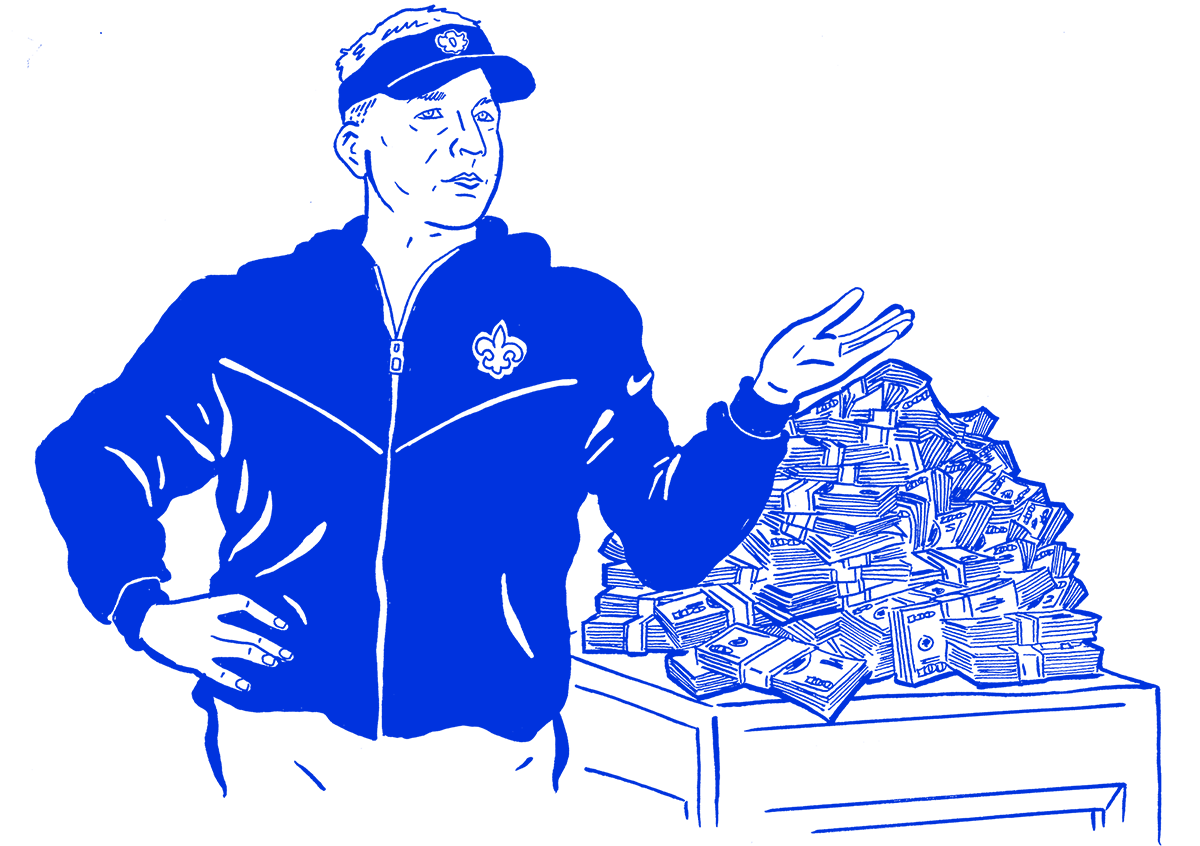 The Memphis Grizzlies, who went from two “Brooks” to zero in the span of a month, lost guard Dillon Brooks for the rest of the season to a toe injury a week after trading guard MarShon Brooks to the Chicago Bulls. New Orleans Saints head coach Sean Payton, the next victim of an Ocean’s Eleven-style heist, traveled around New Orleans with $200,000 in cash to motivate his team to win the Super Bowl next month. The NFL, which for decades found no evidence of a link between football and brain damage, said, alongside the NFL Players Association, that it found “no evidence of targeting or any other impropriety with respect to” the performance-enhancing drug testing of Carolina Panthers safety Eric Reid. Cleveland Browns interim head coach Gregg Williams, now with more time to visit his girlfriend who you’ve never seen because she goes to another school, was fired after proclaiming three months ago that 11 teams had reached out to him for head coaching jobs since 2003. Los Angeles Lakers forward Kyle Kuzma — who, like comedian Katt Williams, likely meant “deaf” — said the Lakers, like the Golden State Warriors, “can have a death lineup” to play a small-ball style. 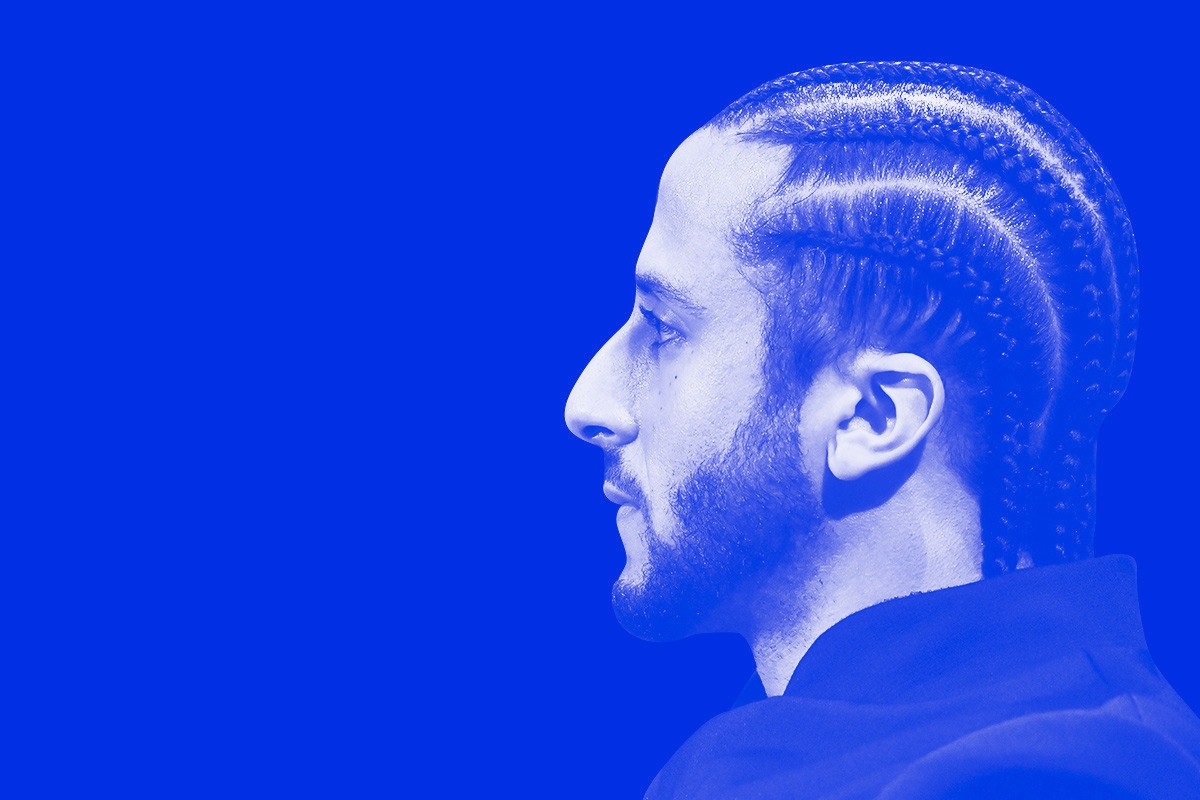 In the biggest gulf of preference between what the people want and what actually will happen since Nov. 8, 2016, 95 percent of defensive players said former San Francisco 49ers quarterback Colin Kaepernick should be on an NFL roster. NHL players, hip-checking racial stereotypes like an enforcement goon, share a commonality with black women in being too “thicc” to fit standard blue jeans. Computer software company Oracle, hitting on its ex’s best friend after being dumped, announced a 20-year naming-rights deal for the San Francisco Giants’ stadium months before the Warriors plan to move out of Oracle Arena next season. The California State Athletic Commission, conflicting the overlap of mixed martial arts and football fans who are certain Jon Jones still uses performance-enhancing drugs and side with the NFL over Eric Reid, said Jones passed multiple fight night drug tests at UFC 232 last month.