Kyler Murray chose the NFL and other news of the week 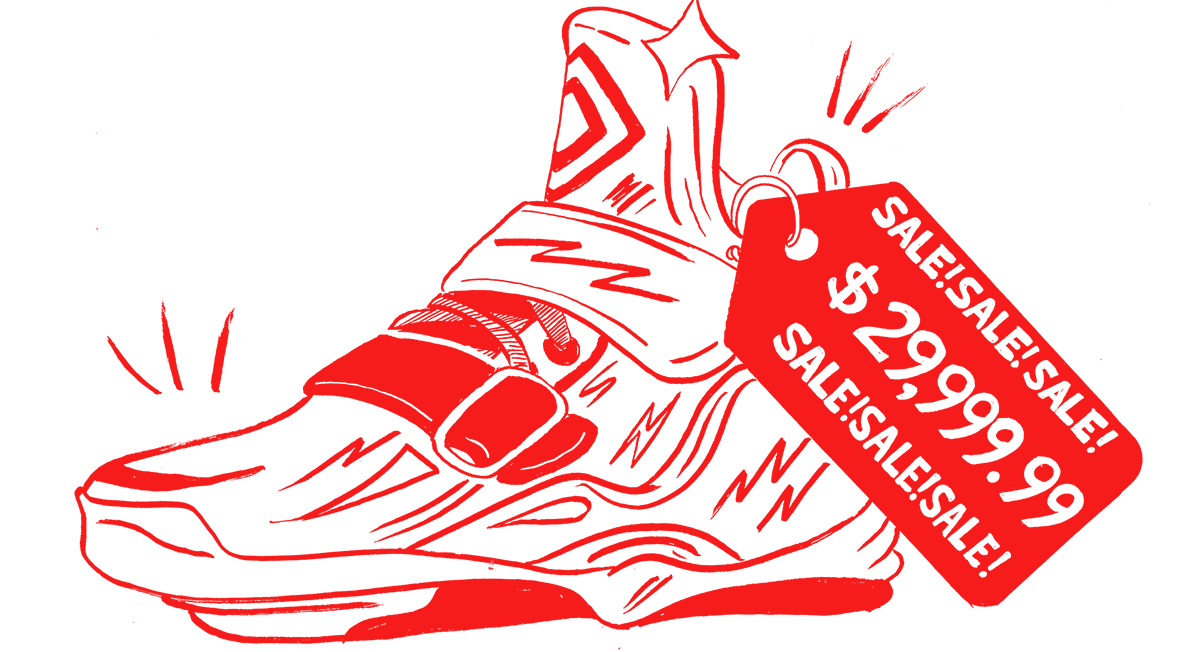 New York Knicks rookie forward Kevin Knox, new to this whole “New York Knicks” thing, said “it’s kind of stupid” that Knicks fans want the team to intentionally lose games to secure the No. 1 pick in the NBA draft, adding that said fans are “not really true New Yorkers.” Milwaukee Bucks co-owner Marc Lasry, more Earvin Johnson than Ervin Johnson, was fined $25,000 for violating the league’s tampering rules after telling reporters, “We hope it would be players like [New Orleans Pelicans forward] Anthony Davis and others who want to come to Milwaukee.” Cleveland Browns general manager John Dorsey, condoning Kareem Hunt’s actions by virtue of employing him, said he and the team “do not condone” Hunt’s actions after the Browns signed the former Kansas City running back to a one-year contract. Houston Rockets guard P.J. Tucker, spending more than $1,000 per consecutive missed 3-pointer in Game 7 of last year’s Western Conference finals, said he once paid $30,000 for a pair of shoes. The Carolina Panthers, attempting to avoid a collusion case like referees avoid protecting quarterback Cam Newton, re-signed safety Eric Reid to a three-year contract. NFL draft prospect Kyler Murray, passing up being constantly compared with Dee Gordon and Andrew McCutchen for being constantly compared with Michael Vick and Russell Wilson, said he is forgoing his professional baseball career and is “fully committing” to being an NFL quarterback. 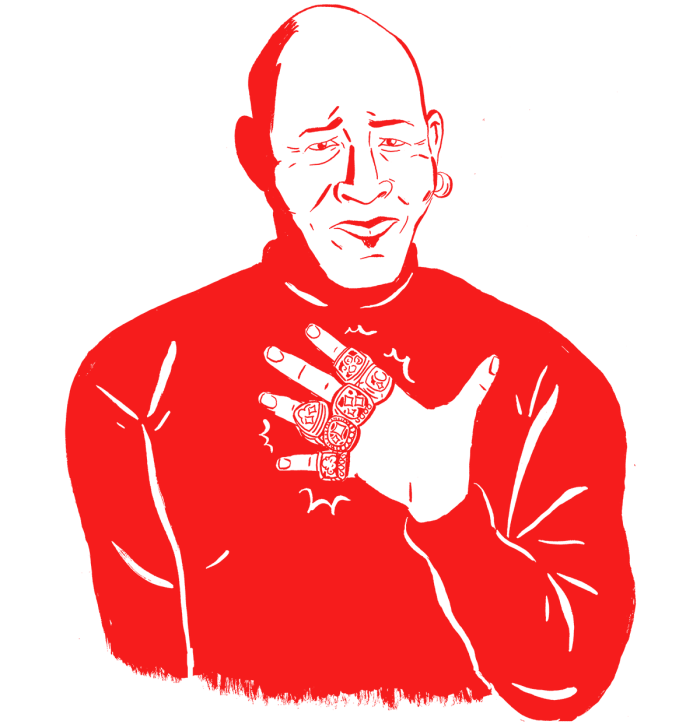 Pittsburgh Steelers receiver Antonio Brown, a little too anxious to get off the team, was found guilty of reckless driving after failing to show up to court for allegedly driving more than 100 mph through a Pennsylvania town back in November. Duke men’s basketball coach Mike Krzyzewski, who once coached Austin Rivers, told his current players, “I don’t coach losers. I coach winners” while they trailed 16th-ranked Louisville. Republican lawmakers in Wisconsin blocked former NFL quarterback Colin Kaepernick “for obvious reasons” from being included in a resolution recognizing influential African-Americans during Black History Month, a resolution that included former U.S. Secretary of State Condoleezza Rice. Minnesota Vikings quarterback Kirk Cousins, learning absolutely nothing from singer R. Kelly, asked the team’s fans, “What do you want me to give away” ahead of the 2019 season, which was met with responses ranging from “your contract” to “yourself away to another team.” Charlotte Hornets owner Michael Jordan, who just a month ago was lauded for his humility for once saying he would “never” refer to himself as the greatest of all time, told reporters that winning six NBA championships is the toughest accomplishment for players, despite not being asked about titles. 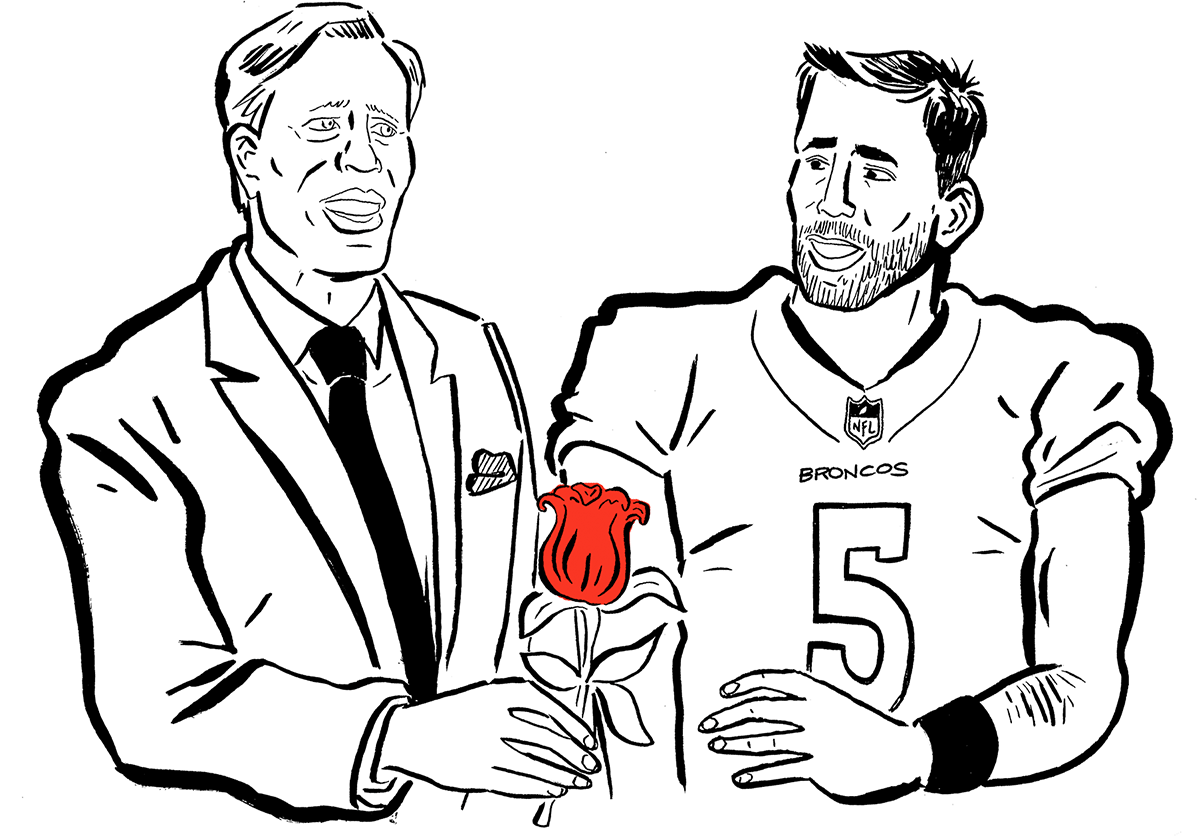 Denver Broncos president of football operations John Elway, whose affinity for tall white men is matched only by The Bachelor producers, has agreed to trade for Baltimore Ravens quarterback Joe Flacco. The Chicago Cubs, who will one day influence its fans into believing Steve Bartman was a false-flag agent working on behalf of Major League Baseball and that Joe Ricketts’ emails were hacked by the St. Louis Cardinals, are launching a regional sports network with conservative telecommunications company Sinclair Broadcast Group in 2020. Professional golfer Matt Kuchar, disproving the optics that golf is an out-of-touch sport intended to be played and watched solely by old, rich white men, said he didn’t “lose sleep” over paying his fill-in caddie just $5,000 of an expected $100,000 bonus for winning the Mayakoba Golf Classic in November because “making $5,000 is a great week.” Oklahoma City Thunder guard Russell Westbrook, auditioning for the Snakes on a Plane sequel, told reporters he can block out criticism of his game because “I’ve been blessed with the talent to not give a f—.” 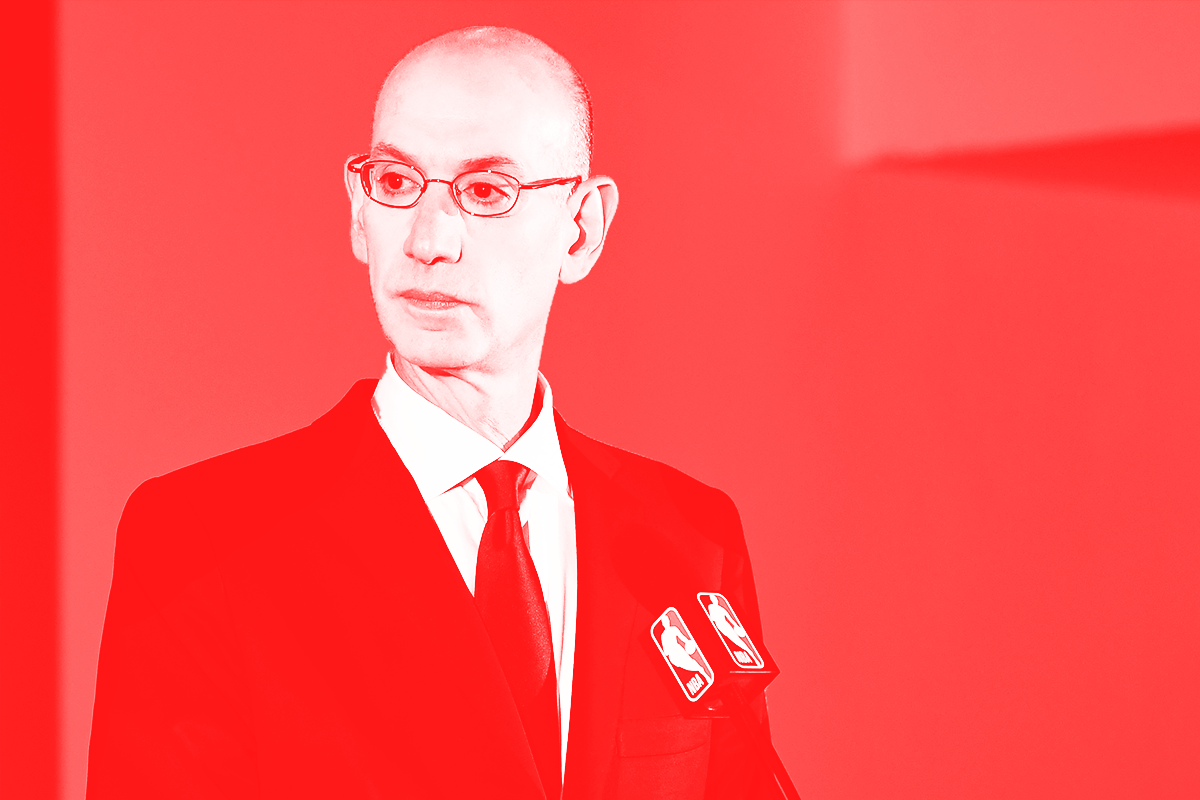 NBA commissioner Adam Silver — who would have no reason to want to work for a league that prioritizes billionaires when it comes to revenue sharing, institutes punitive rule changes that fans overwhelmingly hate and doesn’t allow players to kneel for the national anthem — said he hasn’t “given any thought” to leaving his job for the same position with the NFL. Cleveland Indians pitcher Trevor Bauer, who spent the better half of a recent January day arguing with a young woman on Twitter and siccing his 100,000-plus followers on her, said the Indians organization engaged in “character assassination” during the waning moments of his arbitration hearing. Former NBA player Gilbert Arenas signed up to play for the BIG3 league, officially supplanting founder Ice Cube as the league’s most notorious gun advocate.