Kyrie Irving is Big Mad and other news of the week 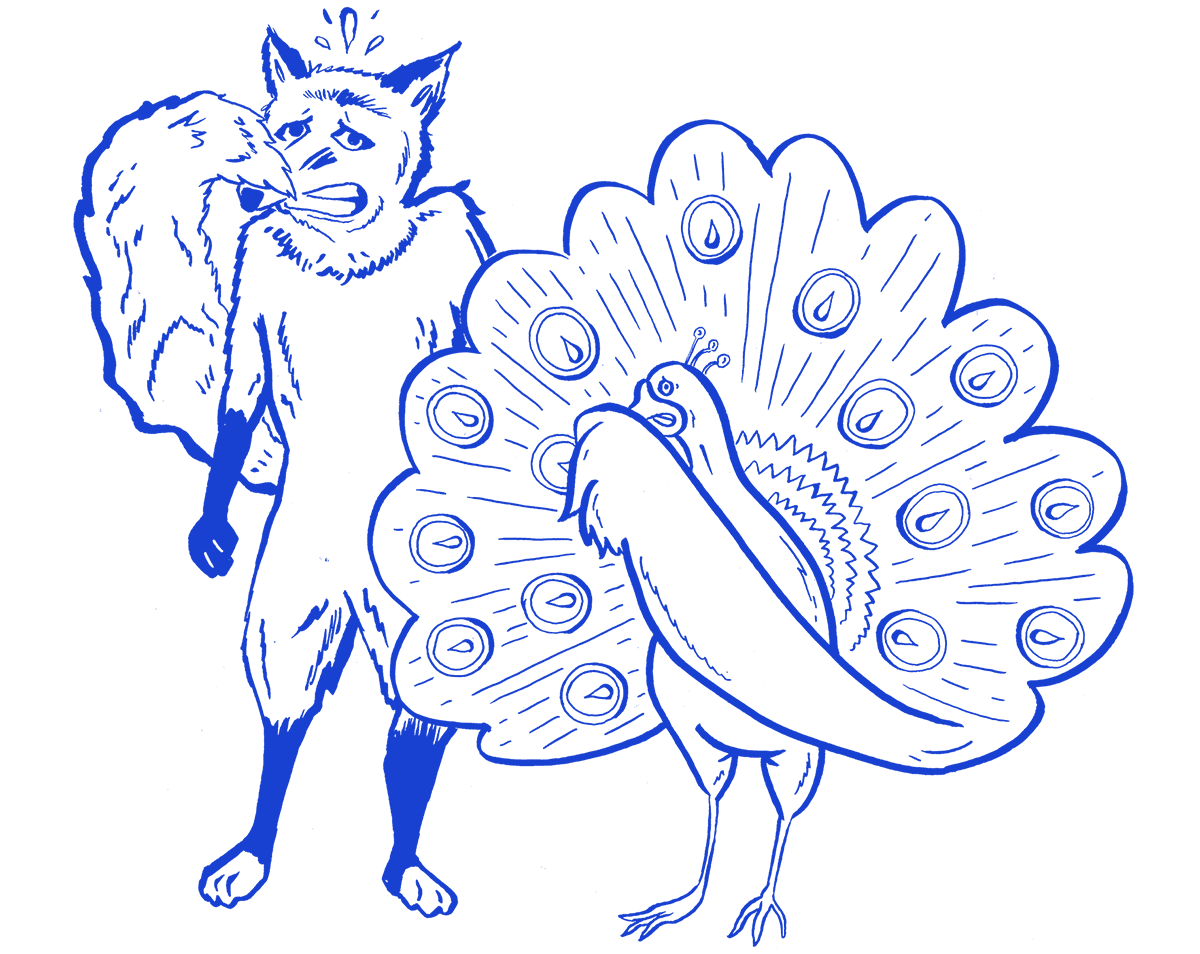 Dallas Cowboys owner and general manager Jerry Jones, in no way creating a coaching controversy by being the only owner in the league to take questions after a game, responded, “No” when asked if the team would make an in-season coaching change following a 3-5 start to the season. The U.S. Olympic Committee, the President Coin to USA Gymnastics’ President Snow, made itself the hero in the ongoing gymnastics sexual abuse scandal by “moving to revoke USA Gymnastics’ status as the governing body for the sport at the Olympic level.” Pittsburgh Steelers running back Le’Veon Bell, just ignoring that squiggly red line on his phone, tweeted, “Fairwell Miami,” an apparent acknowledgment that the three-time Pro Bowler intends to finally report to the team. Under Armour, whose president just happened to support a man who bragged about grabbing women’s genitals, is accused of fostering a work environment described by former female executives as “demeaning” and “culturally anemic” and until recently expensed strip club visits. NBC, essentially saying “whoopsie” for an ad that possibly netted the network almost $700,000, said it recognized a day later “the insensitive nature” of a racist, anti-immigrant Trump campaign advertisement that was aired to 21 million viewers during Sunday Night Football and “have decided to cease airing it across our properties as soon as possible.” 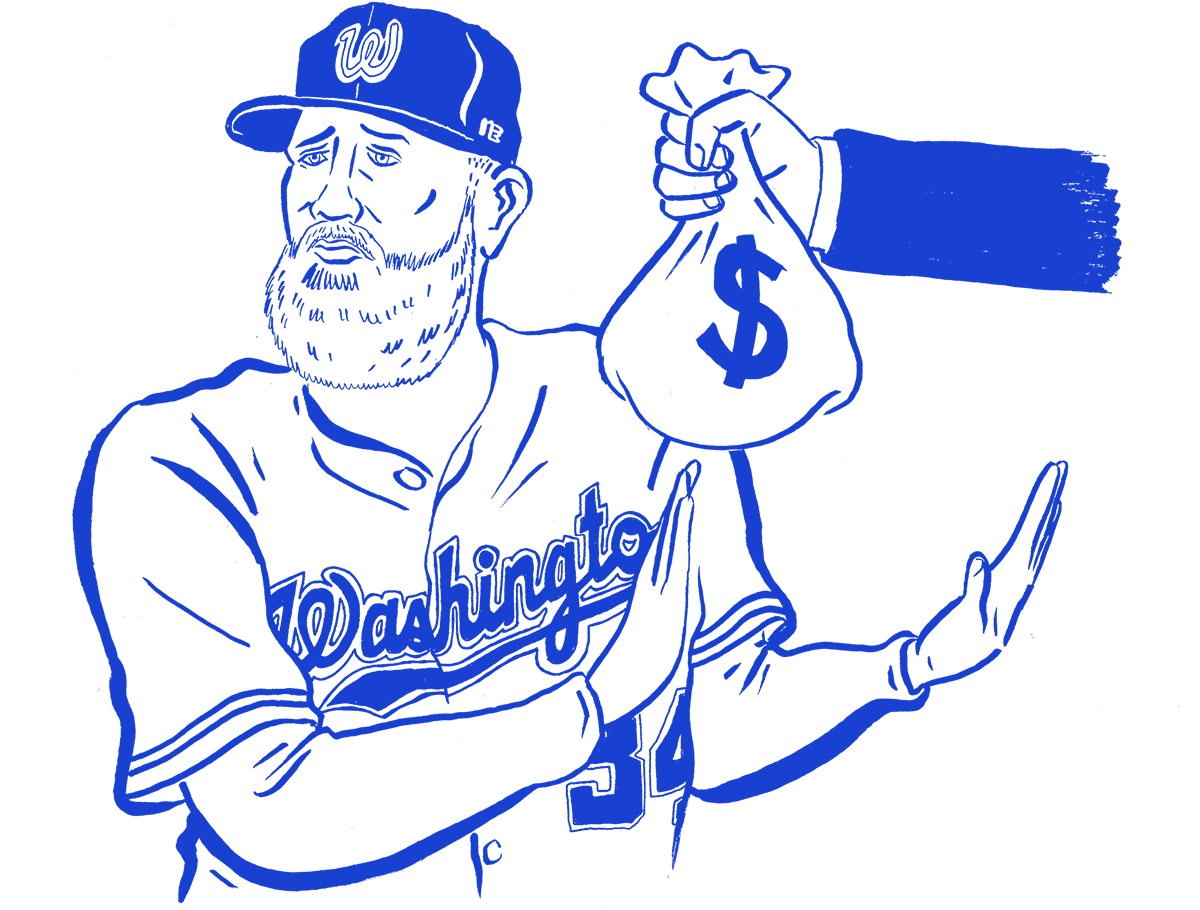 Baltimore Ravens coach John Harbaugh, playing Risk when others are playing chess, is giving his team the bye week off from practice while on a three-game losing streak. Boston Celtics guard Kyrie Irving, who will now have to cut down on the number of future all-white yacht parties, was fined $25,000 by the NBA for throwing a basketball into the stands after Monday’s 115-107 loss to the Denver Nuggets. The Detroit Lions, proving that alliteration isn’t just for bombastic Bossip headlines, released running back Ameer Abdullah to re-sign former back Zach Zenner. Proving that the Ball family is more B5 than Jackson 5, 17-year-old basketball player LaMelo Ball will return to high school, and his older brother LiAngelo will attempt to latch on in the G League after a year playing in Lithuania and their father’s Junior Basketball Association. Washington Nationals outfielder Bryce Harper, alerting the rest of baseball that the price of the bag has gone up, rejected the club’s 10-year, $300 million contract offer last season to test the free-agent market. New York Giants owner John Mara, who last year said he “never received more emotional mail” from Giants fans who oppose players protesting police violence, will not suspend backup quarterback Kyle Lauletta, who allegedly almost hit a police officer with his vehicle while making an illegal turn onto the highway. 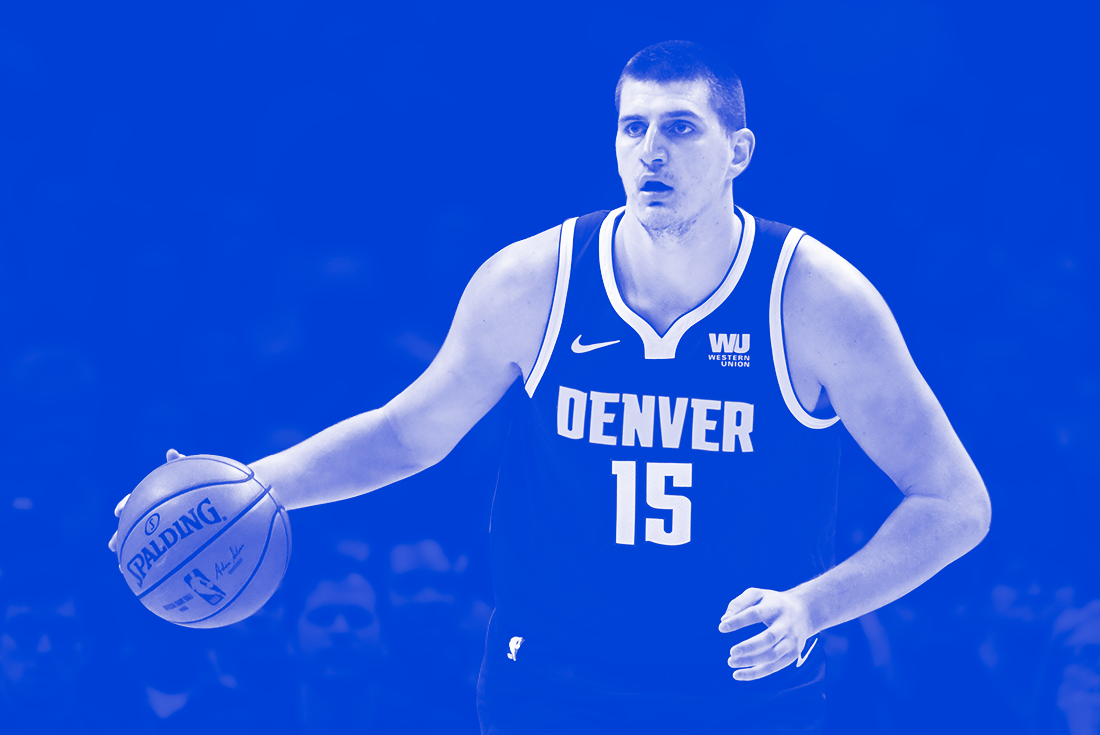 Le’Veon Bell, who has refused to report to the Steelers so far this season to “protect his value long term,” was spotted playing pickup basketball at an L.A. Fitness club in Pittsburgh, jeopardizing his long-term value. Denver Nuggets center Nikola Jokic, who learned a little too much from fellow center Roy Hibbert when the two were teammates two seasons ago, was fined $25,000 by the league for saying “no h—” while describing how much “longer” forward Chicago Bulls Wendell Carter Jr. is than expected. Former New York Knicks coach Derek Fisher, burying the lead for why his time in the Big Apple lasted less than two seasons, said he may not have accepted the job had he known he’d have to run Phil Jackson’s triangle offense. Ottawa Senators players Matt Duchene, Thomas Chabot, Alex Formenton, Dylan DeMelo, Colin White, Chris Tierney and Chris Wideman, who are making a combined $13.3 million this season, were the victims of a leaked Uber video of them criticizing their coach because the players were allegedly cheap and didn’t leave their driver a tip. The NBA and the National Basketball Players Association agreed to televise the player draft for the 2019 All-Star Game, guaranteeing an awkward moment for the Nikola Jokics and Tim Hardaways of the league. 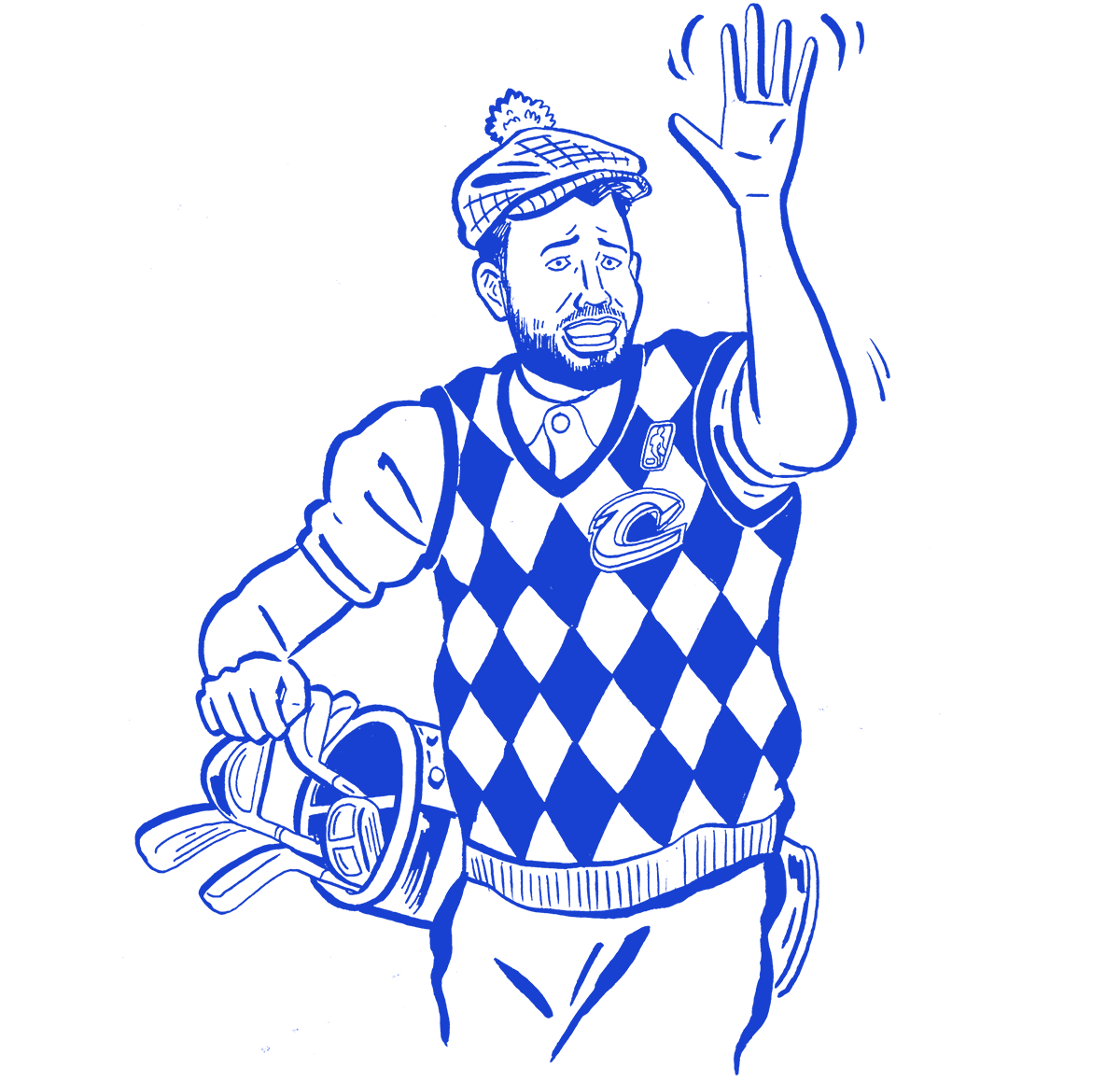 An NBA executive who couldn’t hear Kevin Love emphatically yelling, “Tiger, Tiger, Tiger, Tiger, Tiger Woods, y’all!” all the way from Cleveland, said superstar free agents will eschew the Los Angeles Lakers because none of them want to be “LeBron’s caddy.” Los Angeles Clippers guard Patrick Beverley, who was responsible for Russell Westbrook’s torn lateral meniscus in 2013 and almost injured the Oklahoma City Thunder guard’s lower leg again this season, said while he’d “love to have” any of the 2019 free agents, if they choose to sign elsewhere, the Clippers will (literally?) “beat the s— out of you.” Steelers receiver Antonio Brown, telling Kyle Lauletta to hold his steer(ing wheel), was cited by an officer for driving more than 100 mph on Pittsburgh streets. The XFL, which is taking things seriously this time around, hired Doug Whaley, the former general manager of the Buffalo Bills, as its senior vice president of football operations.