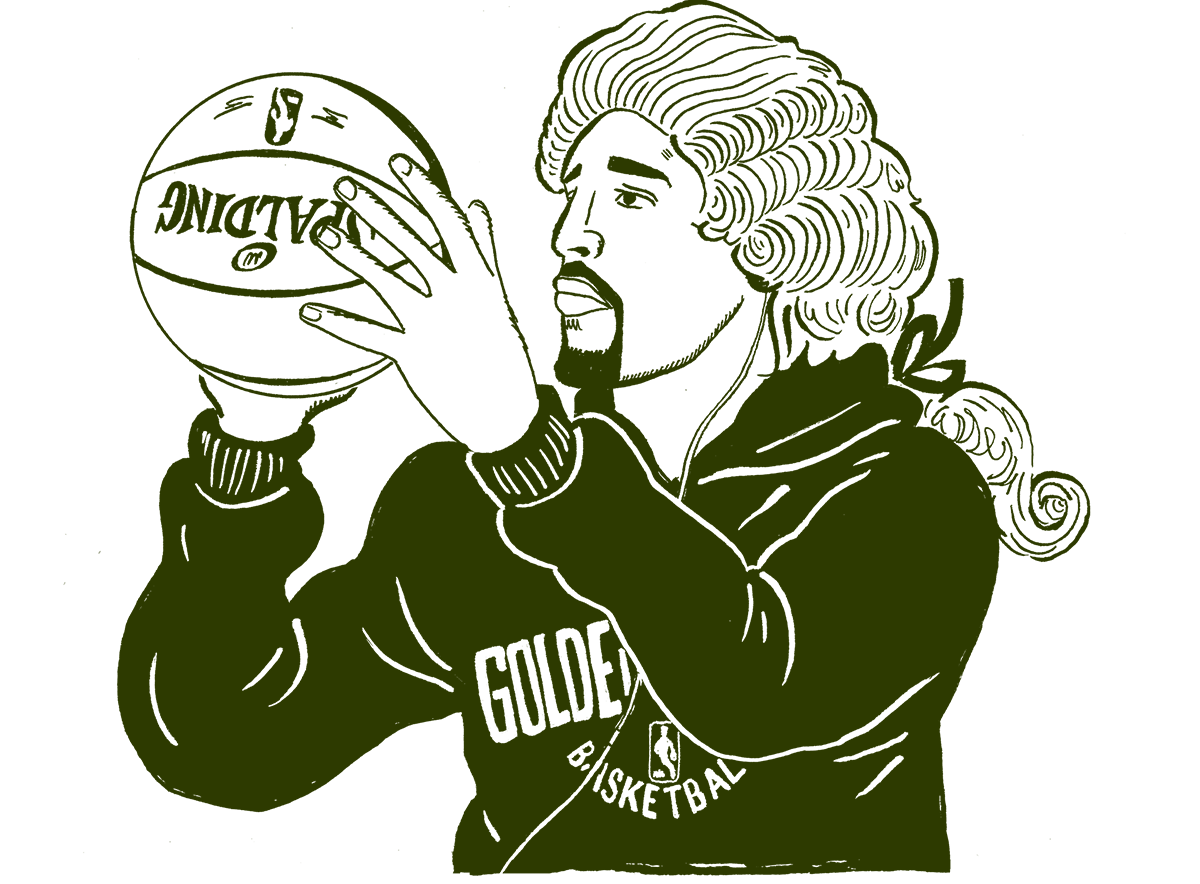 Golden State Warriors guard Klay Thompson, who must’ve been listening to Metallica or Meek Mill during his shooting slump at the beginning of the season, said he listens to classical music such as “Mozart, Beethoven” before games because “my mind races, so it’s good practice for me.” Former Michigan men’s basketball coach John Beilein, sensing the college basketball scandal block was getting a little too hot, traded in established success with the Wolverines to go work for Dan Gilbert’s Cleveland Cavaliers. The Philadelphia 76ers, figuring that, like Johnnie Taylor, it’s “cheaper to keep her,” will bring back head coach Brett Brown after a disappointing end to the 2018-19 season. Fox Sports analyst and Hall of Fame quarterback Terry Bradshaw, who at the very least didn’t say “chinaman” or “oriental,” referred to The Masked Singer judge Ken Jeong as “the little short guy from Japan.” Toronto Raptors teammates Serge Ibaka and Marc Gasol, who could’ve just left a bunch of glasses of Shirley Temple lying around the arena to achieve the same effect, spoke in Spanish when guarding Joel Embiid because Embiid only speaks French, English and Basaa. 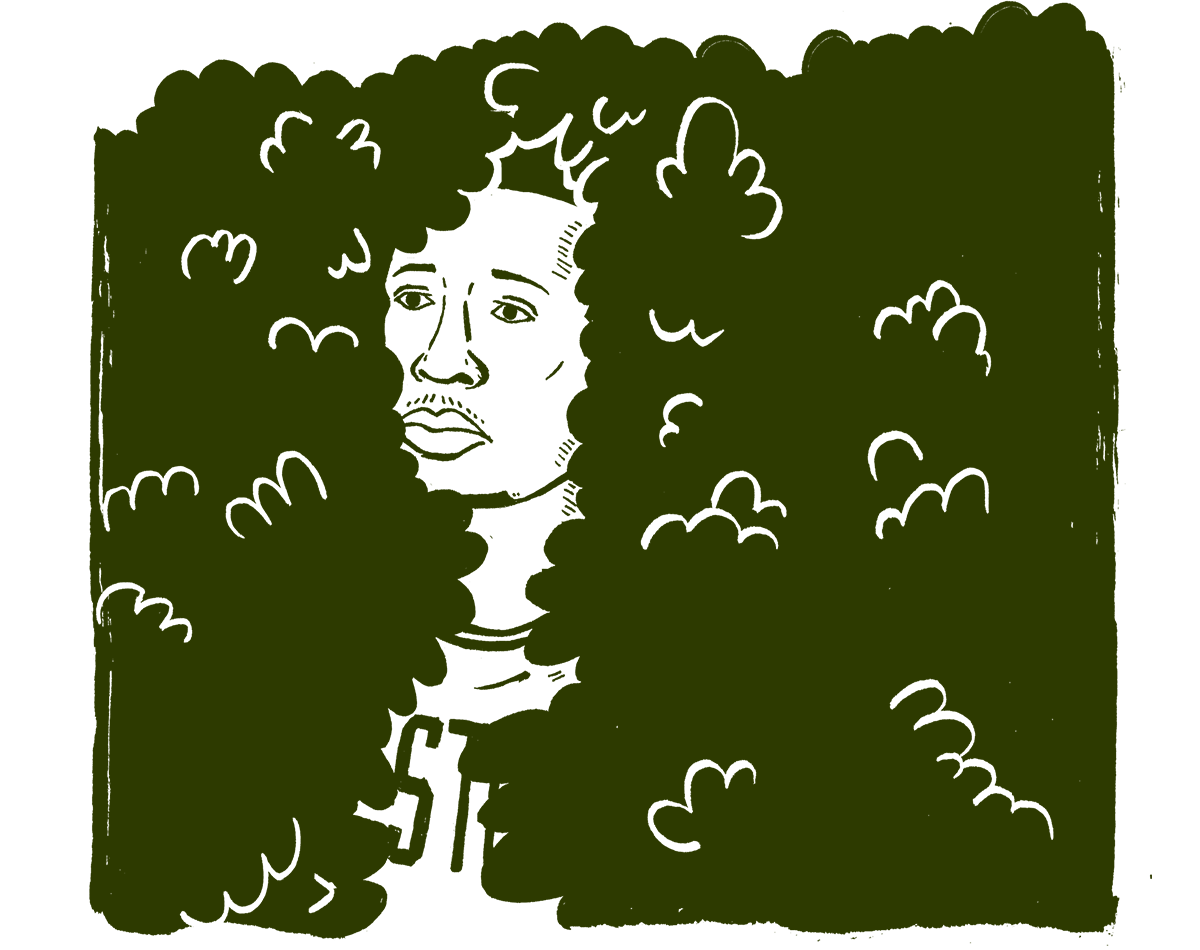 Boston Celtics guard Terry Rozier, mimicking what teammate Kyrie Irving has been telling himself since the beginning of the season, responded, “I might have to go” when asked about returning to the same roster next season. A Turkish broadcaster, which could have cut deeper by simply airing a series that will likely end in a sweep, will not air the Western Conference finals between the Portland Trail Blazers and Golden State Warriors because of Trail Blazers center Enes Kanter’s criticism of the country’s president. World Wrestling Entertainment, habitually testing the resolve of its black fan base, fined wrestler Dylan Miley $100,000 for comments Miley once made on a bodybuilding forum, including allegedly saying he once knew a woman who “regrets having a half black more than anything else” and “Blacks always have been the race in which rob the most.” 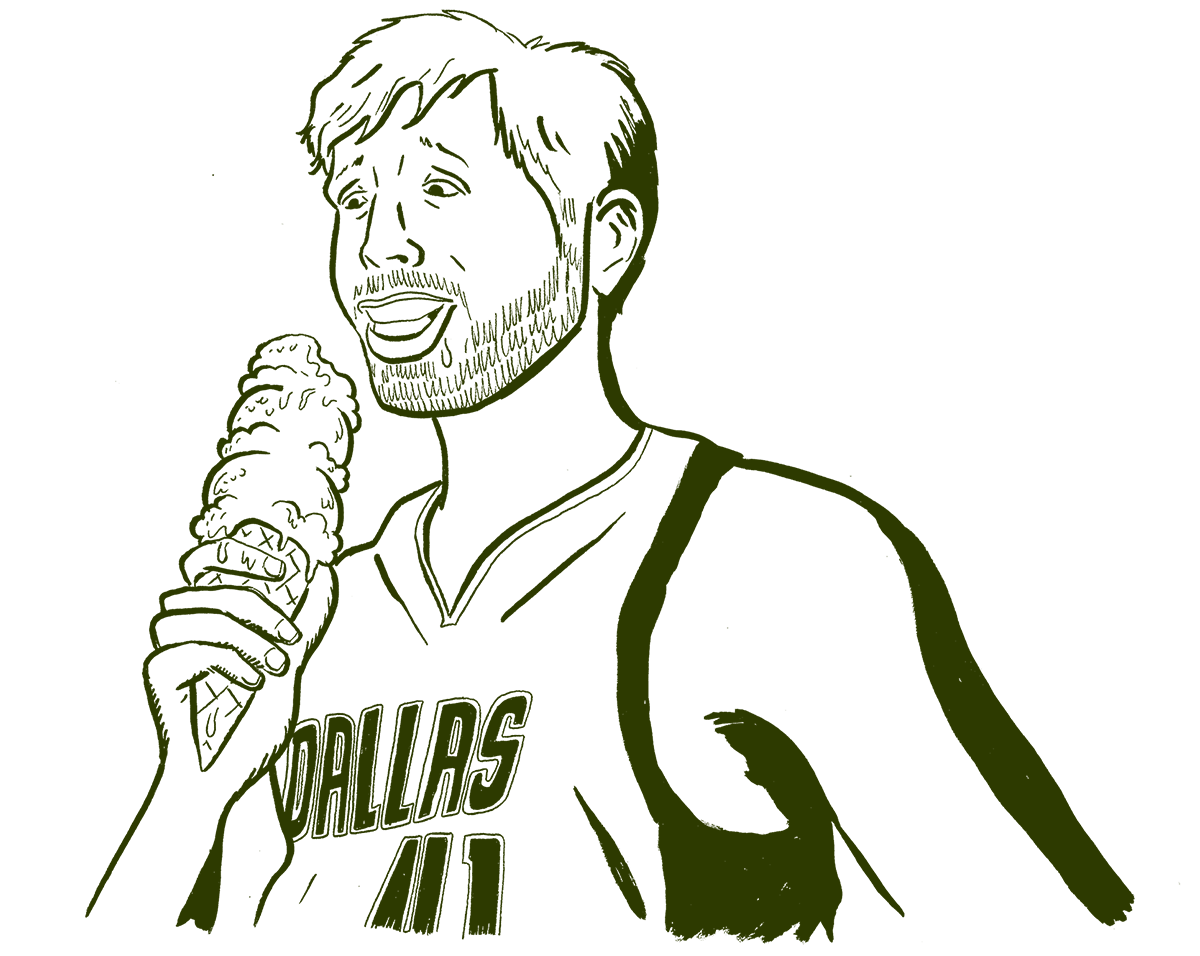 Recently retired NBA player Dirk Nowitzki, taking the Charles Barkley approach to retirement, said he’s “had ice cream almost every day” since his final game and has “not worked out once since.” The New York Jets, vividly illustrating why the New England Patriots have won the AFC East division 15 out of the past 16 seasons, fired general manager Mike Maccagnan and vice president of player personnel Brian Heimerdinger just five months after hiring head coach Adam Gase, who will serve as the team’s interim general manager. Former NBA player Lamar Odom, like Kobe Bryant before him in coming up short of a Wilt Chamberlain scoring record, claims he’s had sexual relations with more than 2,000 women in his lifetime. The NBA, which would never make a league decision based on television ratings and which will let you know who the regular-season MVP is on June 24, is considering moving up the annual moratorium on free-agent negotiations from midnight to 6 p.m. 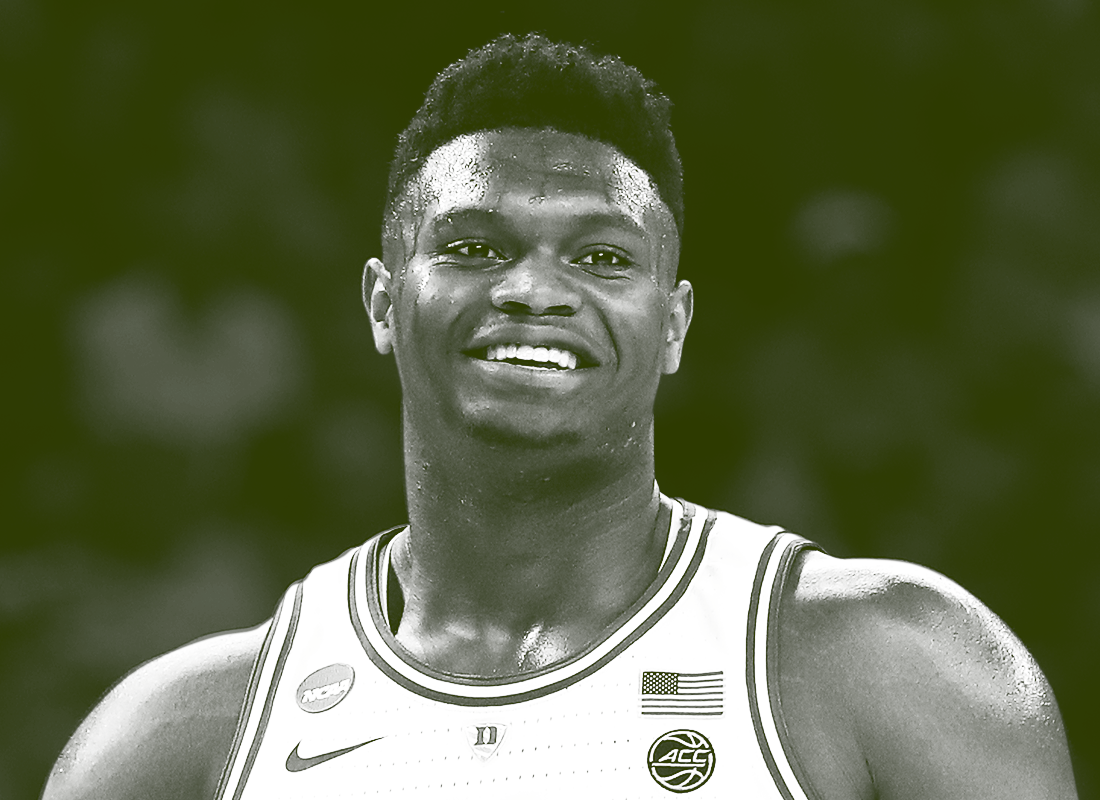 Former Duke basketball player Zion Williamson, not letting a little crawfish étouffée get in the way of millions of dollars, is “excited” about possibly joining the New Orleans Pelicans and has not “considered” returning to the Blue Devils, according to his stepfather. Arizona Cardinals cornerback Patrick Peterson, attempting any means possible to get out of the desert, will be suspended the first six games of 2019 for violating the league’s performance-enhancing drug policy. Tennis player Nick Kyrgios, who will surely be scolded by television talking heads and have a racist cartoon strip drawn of him, was disqualified during the Italian Open for throwing a chair onto the playing surface. Philadelphia 76ers center Boban Marjanovic, putting teammate Jimmy Butler on notice in case Butler tries some practice shenanigans again, kicked a stuntman on the set of John Wick: Chapter 3 – Parabellum nearly 15 feet across the room during filming.