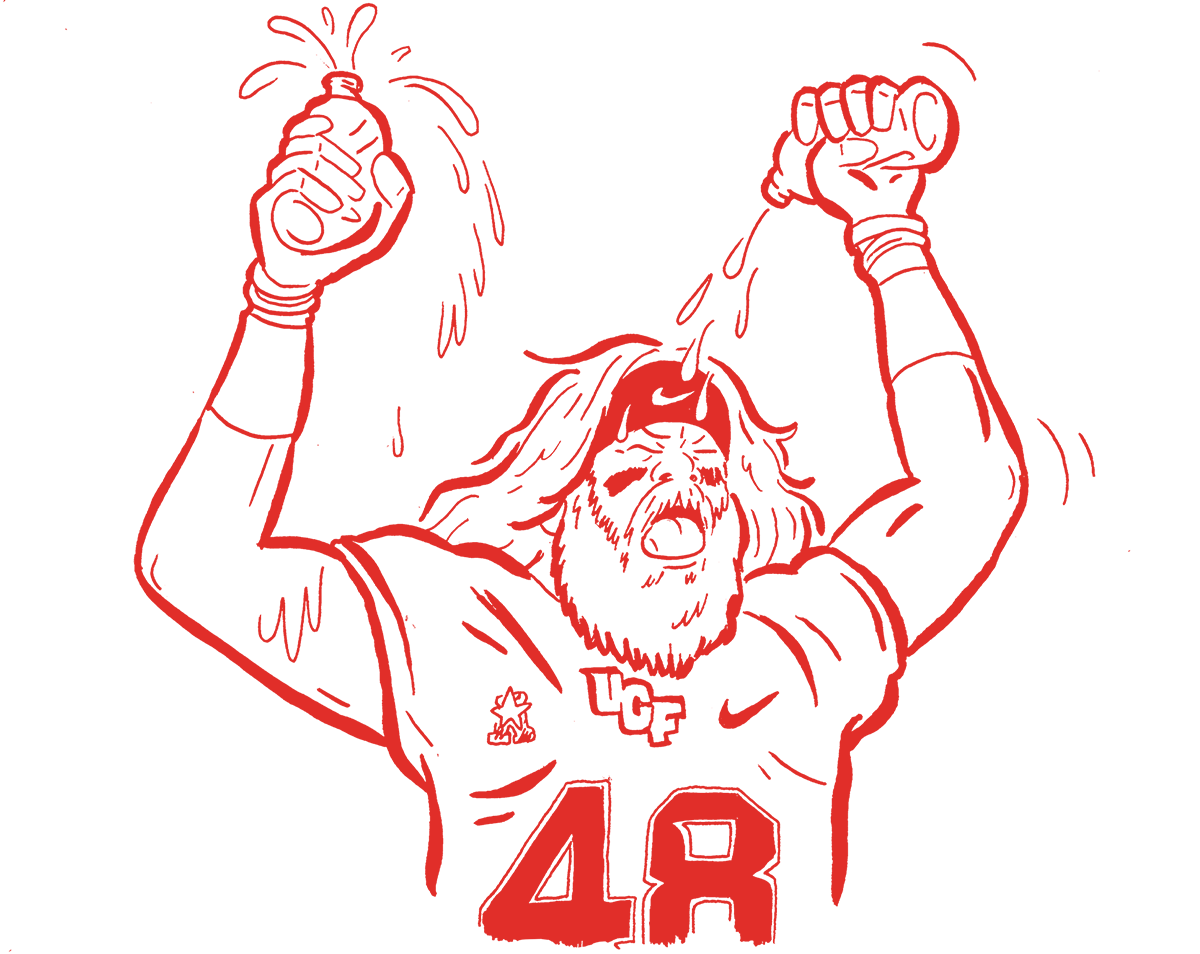 Moments after it was reported that Green Bay Packers general manager Ted Thompson would “transition into a new role within the organization,” a free-agent player magically appeared on the Packers’ depth chart. Georgia linebacker Davin Bellamy, apparently a fan of Kendrick Lamar, repeatedly yelled, “Humble yourself!” at Oklahoma quarterback Baker Mayfield, who had walked into the stadium before the game with a “Pretenders” sign in hand, after the Bulldogs’ 54-48 victory over the Sooners. UCF coach Scott Frost, who last month made the conscious decision to leave the school to become Nebraska’s head coach, accused the College Football Playoff committee of making a “conscious effort” to keep the Knights out of the top four spots in the rankings. Meanwhile, Knights punter Mac Loudermilk, probably not old enough to drink, celebrated the team’s 34-27 win over Auburn by slapping two water bottles together and guzzling the liquids down à la wrestling legend “Stone Cold” Steve Austin. 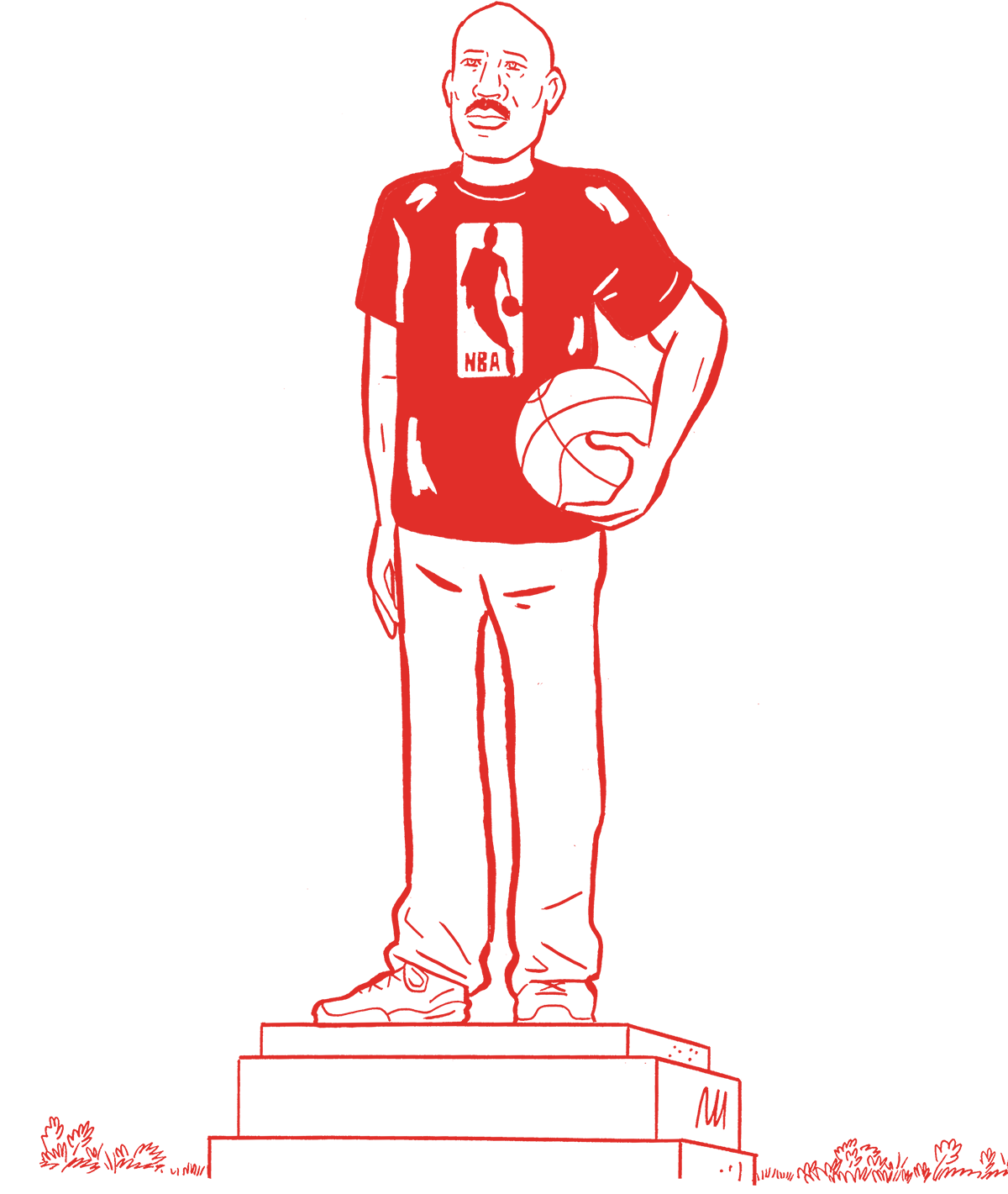 Philadelphia Eagles coach Doug Pederson, in his final words, said, “My guy is [quarterback] Nick Foles, end of story.” Google, possibly trying to tell us something, has dubbed LaVar Ball the founder of the NBA. The Delaware 87ers, trying to distract us from the Philadelphia 76ers losing 10 of their last 15 games, wore SpongeBob SquarePants-themed jerseys during the G League team’s Nickelodeon Night. Denver Broncos president of basketball operations John Elway, who willingly started Trevor Siemian, Paxton Lynch and Brock Osweiler at quarterback this season, told reporters, after the team’s 5-11 finish, “I want this team to be as good as it can possibly be.” Pittsburgh basketball coach Kevin Stallings, who won 16 games last season with the Panthers, shouted, “At least we didn’t pay our guys” at Louisville fans heckling him … during his team’s 77-51 loss to the Cardinals. 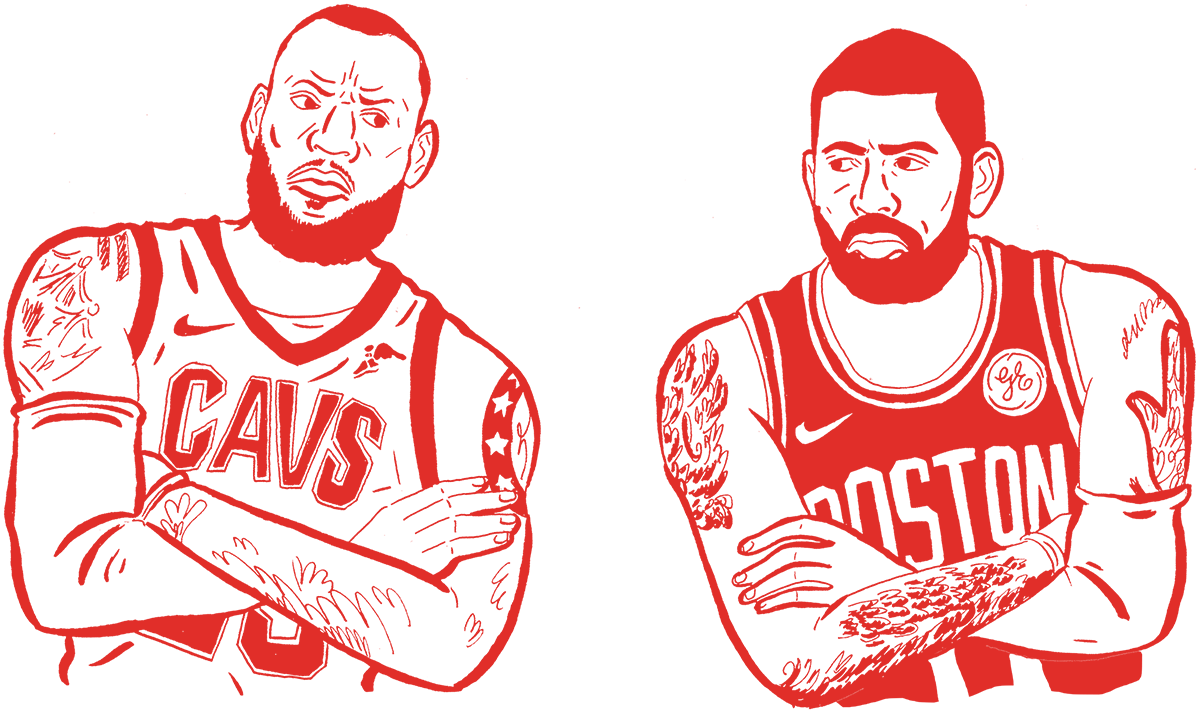 Former teammates Kyrie Irving and LeBron James, not letting this thing go, are publicly disagreeing again, with Irving claiming the Cleveland Cavaliers “didn’t want me there” and James shooting back, “That makes absolutely no sense.” In more James news, Cavs owner Dan Gilbert, getting the Comic Sans font ready, asked his star player to commit to the franchise beyond the 2017-18 season, which James refused to do. In the most shocking revelation since the Pentagon Papers, anonymous sources told Sporting News that UCLA quarterback Josh Rosen “has been focused since high school on using football to make money.” Alabama football coach Nick Saban, making more than $11 million a year while his players make zero, said that “someone has to think about the players” in regard to the quick, seven-day turnaround between College Football Playoff semifinal games and the championship game. Former Penn State running back Saquon Barkley, hoping to be the NFL’s next Rihanna, and not its Teairra Marí, signed with Jay-Z’s Roc Nation Sports agency. 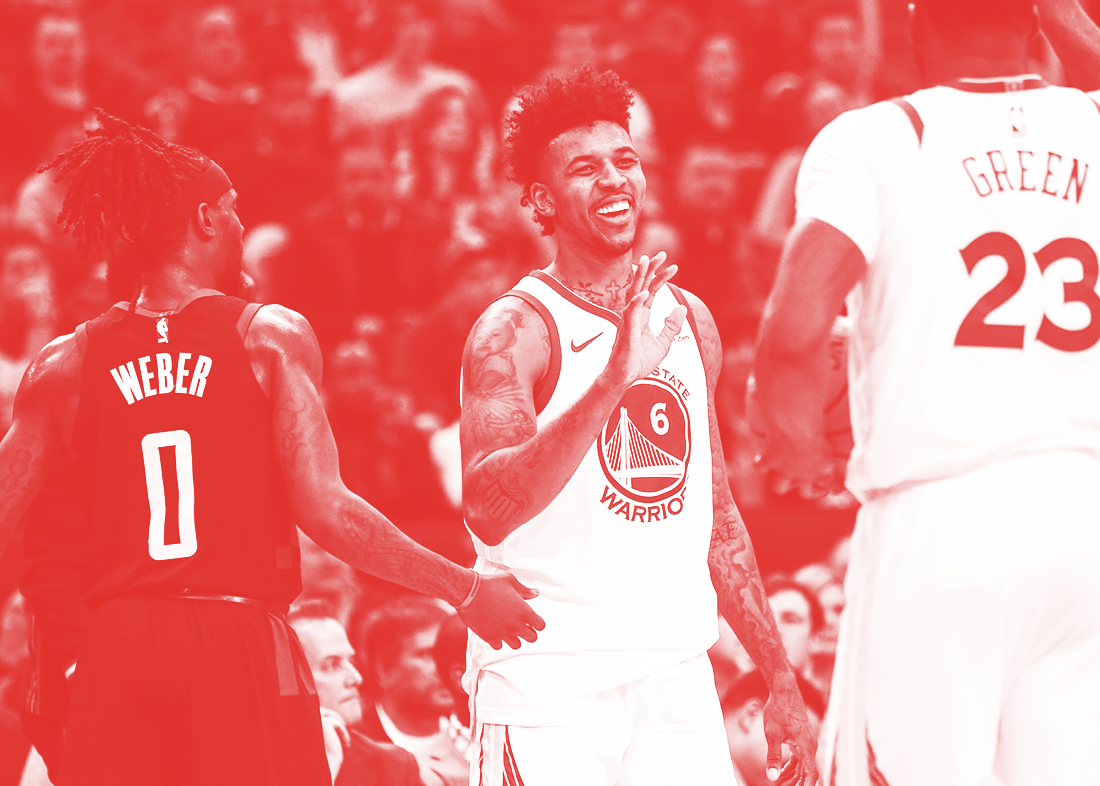 The defending champion Golden State Warriors, like the half of a relationship that actually moved on, said they are “not coming in every day saying we’re just thinking about Houston,” in response to Houston Rockets general manager Daryl Morey telling ESPN in December that beating the Warriors is “the only thing we think about.” The NFL, not at all shook after renewing commissioner Roger Goodell’s contract for $200 million, lost, on average, 1.6 million viewers per game in 2017 compared with the 2016 season. Former LSU football coach Les Miles, a “strong Christian,” is reportedly interested in hiring former Ole Miss coach Hugh Freeze, he of texting-female-escort-services fame, if Miles were to take another head coaching position. In “this shouldn’t have to be said” news, Atlanta Police Chief Erika Shields told fans ahead of the college football championship game on Monday, which will be attended by President Donald Trump, “We CANNOT have folks continuing to bring guns and leaving them in their cars.”