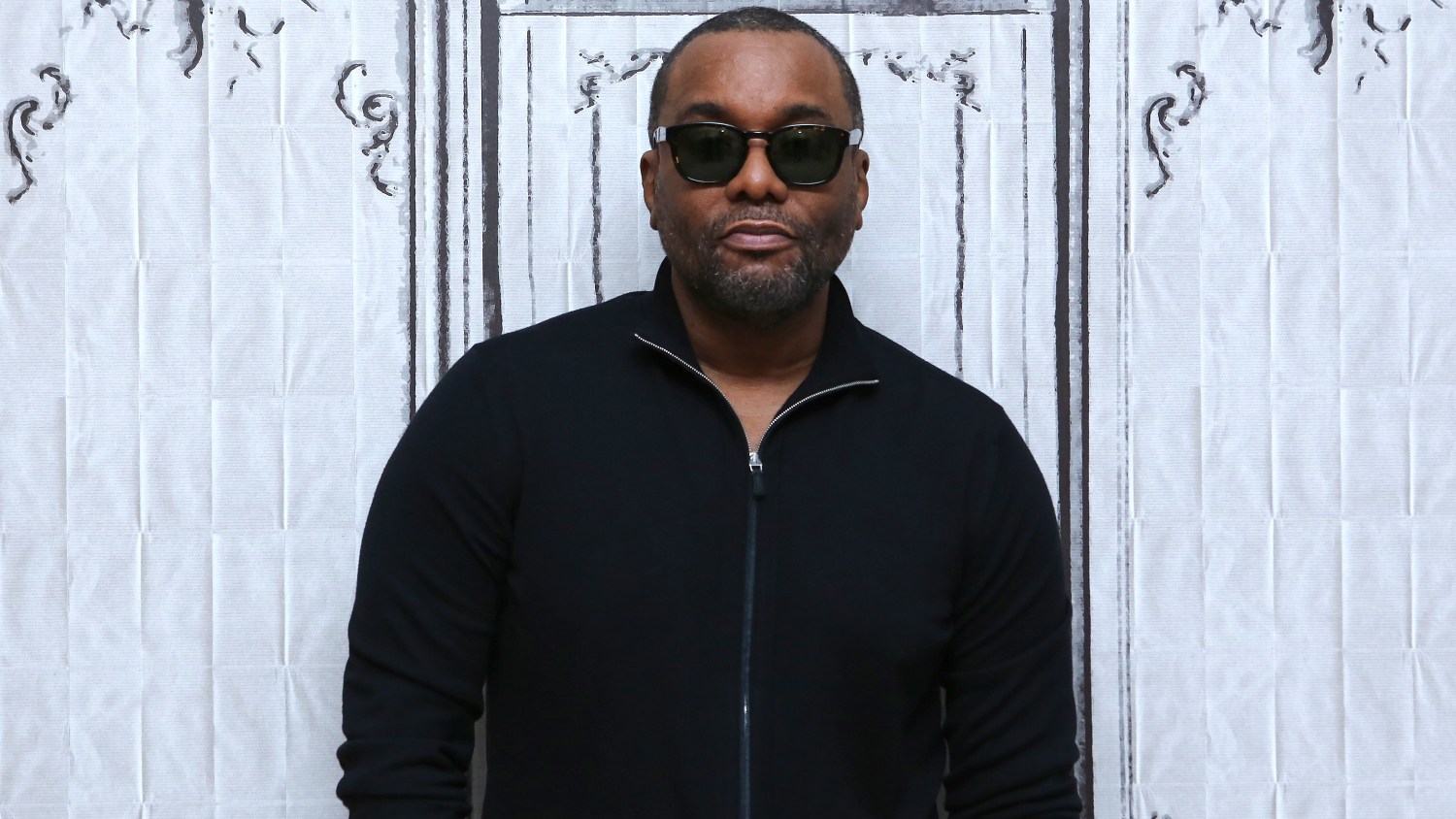 Lee Daniels on making culture — and on being a ‘Star’

Lee Daniels has learned his lesson.

Even the most casual TV watcher is aware that in 2015 Daniels and his small-screen producing partner Danny Strong changed the game with Empire. The show dared to document an up-from-the-ghetto story of a musical dynasty in prime-time soap opera fashion, and captured a mainstream audience. Empire, now in its third season, remains unapologetically black. But Daniels had to jump to it after the show was picked up, and also acclaimed by critics after premiering as Fox’s highest-rated debut in years.

“I was only being me,” Daniels says. “Then the work came. I was like, Are you joking me?”

And now he’s hoping to do it again. FOX teased audiences with the pilot of his new show Star last month after the winter finale of Empire, and the new show was fall TV’s second-best new drama premiere this season with nearly 7 million viewers. The new show is a drama that centers around the rise of ambitious singer Star Davis (Jude DeMorest). She’s a white singer, with a black half-sister Simone (Brittany O’Grady), whom Star saved from being abused in foster care. They team up with rich singer-songwriter Alex (Ryan Destiny) and head to Atlanta where they hope to dominate the music scene.

“It started off with black boys being shot. Me and Taraji and Terrence were concerned about our kids every day … We can’t work because we worry. I need to write on that. I need to really speak on that.”

So far, the music is fantastic, and that’s about where the similarities between the two shows end. But the movement of the show is different — one of those lessons Daniels learned. “We’re musical still, a musical drama — but just the delivery. The characters … The story. The tone. Everything had to be different so that you understood it was not Empire,” Daniels says. Star isn’t as fast-paced as Empire. And it feels far more cinematic. It’s more of a toss back to Daniels’ award-winning film career — 2009’s Precious, 2013’s The Butler and 2001’s Monster’s Ball, among them. Still, Daniels says, “I know that no matter what, even with all that, it’s still going to be compared to Empire. I can’t win.”

Oh, but he can. And if history has anything to do with it, he will. Now that Daniels is on his second TV show, his hiring patterns are obvious. On Empire, he’s brought in Oscar winners such as Jennifer Hudson and Cuba Gooding Jr. and legendary performers such as Mariah Carey, Gladys Knight and Chris Rock. Marquee names such as Lenny Kravitz and Emmy-winner and Oscar-nominated actress Queen Latifah co-star in Star.

“I got that pimp talk,” Daniels says with a laugh in regard to how he’s been able to convince tested movie talent, such as Latifah, Tyrese Gibson and Oscar-nominated actors Terrence Howard and Taraji P. Henson, to do network TV. “You have to share your honest vision with them, and I think that they know when they go on a journey with me, it’ll be an honest one.” He says that when one comes from nothing, one has nothing to lose. “I’m proud of where I come from … and I think that what I learned early on was always just to be frank and to be honest, and to talk any type of language, and say, OK, this is the world that I want to come in. Do you want to play ball with me?”

Television allows Daniels to take on topical, ripped-from-the-headlines stories and deliver them to a larger — and, in some cases, more mainstream — audience. A theme that’s played out on the first half of Empire this season has been black men and police — clearly, a direct response to real-life news. “It started off with black boys being shot. Me and Taraji and Terrence were concerned about our kids every day,” he says. “All of a sudden, we’re worried about our kids? What? We can’t work because we worry. I need to write on that. I need to really speak on that.”

And after the recent presidential election — in which Daniels actively campaigned for Democratic nominee Hillary Clinton — more of those real-life storylines may find their ways onto his TV shows. But it could be a while before we start seeing that. Daniels has been chilling on current affairs since the election.

“It’s time to get behind the lens and do my thing.”

“I can’t look at the news right now. I need to escape, and I need to feel good, and I need to feel good about something. So I think I owe it now to make something good and something uplifting. Because right now, we’re not — I’m not — feeling so good,” Daniels says. “I stopped watching the news the day of the election. I haven’t seen anything. I grab the entertainment section from The New York Times, or I just grab People. I’ll grab anything that’s not going to tell me what’s going on into the world. I started watching the Madea movies. I had never seen the Madea movies in my life. And Tyler is my friend.”

Yet, in Star, he’s going to meet his goals by keeping it real. One of the characters is a transgender woman named Cotton (played by Amiyah Scott, a real-life transgender model) and Daniels says we have yet to see the depths of this narrative explored in television. With the exception of Netflix’s Orange Is The New Black, in which Laverne Cox portrays a transgender prisoner named Sophia, we seldom see black transgender women and the complexities of their stories portrayed. And raising the visibility of transgender actors? All the more important, Daniels says.

“I felt that the trans story … has been told from a very privileged [space],” Daniels says. “It’s been told in a very superficial way. Bruce Jenner. Like, that’s your interpretation of it? No, no. No, no. That’s not what happens. That’s … not my understanding of most of the trans people I know … What this young woman has done to become the woman that she’s become, at a very young age, what she has been through, makes my story look like a walk in Disneyland. I can never say that I had it rough until I looked at what her story is. And I plan on telling that to the world.”

And eventually — sooner rather than later, he promises — he’ll bring his energy back to the big screen. Since the runaway success of Empire, Daniels has had to pump the brakes on his film career, most importantly, the big-screen biopic of legendary comedian Richard Pryor. After a stumble, he’s now apparently working on it again, with Jay Z as a producer.

“What I do know is that it’s time for a movie,” Daniels says. “It’s time to get behind the lens and do my thing.”