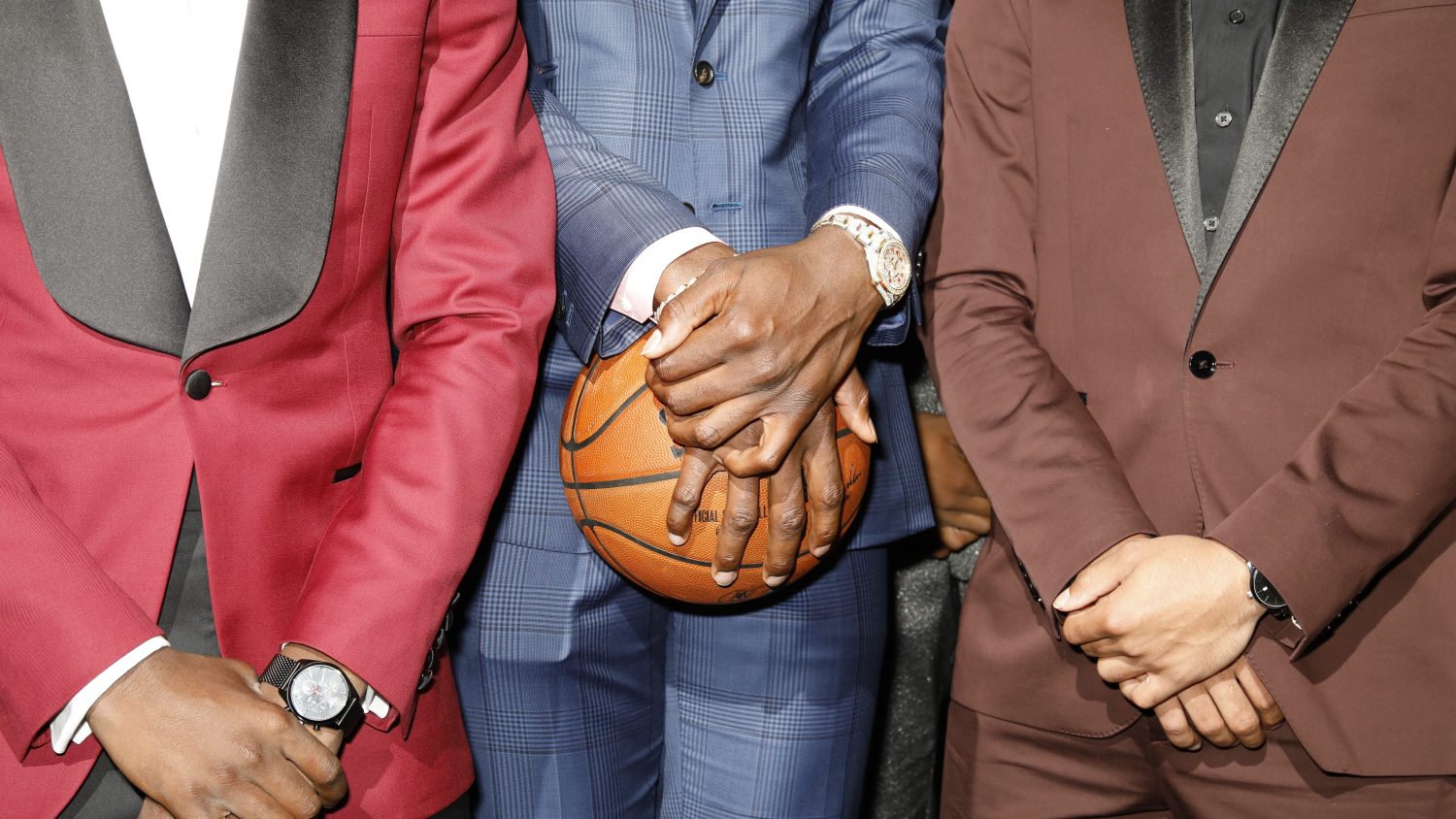 For some, NBA seasons begin in late fall and end in late spring. But I believe the new NBA season unofficially begins as soon as the old one ends and TV folks start speculating, often quite wrongly, about where LeBron James, superstar forward for hire, is going to play. James, more respected than loved, stands as a modern counterpart to Shakespeare’s Coriolanus: a soldier unwilling to curry favor. “I play the man that I am,” Coriolanus explains.

And true to himself and his mission, James is ever the man about to get away. And the chattering class never tires of ruminating over where James, in his second stint with the Cleveland Cavaliers, might take his talents. On Friday, he can opt into or out of his contract with the Cavs, the team that drafted him out of high school in 2003. He can opt out of his contract, which pays him more than $30 million a year, and become an unrestricted free agent and sign with any team able to meet his price.

And the NBA world turns with James, its king, seemingly perched at its top.

On Thursday, momentum for the new season picked up with the NBA draft, which was held in Brooklyn, New York. An eager group of young players clamored to enter King James’ world. After one season at Arizona, center Deandre Ayton, pretty in a pink shirt and a blue-vested suit, was chosen No. 1 by the Phoenix Suns, ushering in a new group of potential stars with shoe contracts and great expectations. Next comes the free-agent period, which begins July 1, prompting another televised wrong-athon of predictions. And before you know it, Christmas is here and a full slate of Dec. 25 games dances from the NBA’s gift bag.

Nevertheless, the last ribbon will be tied around the 2017-18 season with Monday night’s NBA Awards show from Santa Monica, California. James Harden of the Houston Rockets is among the leading candidates for MVP. Ben Simmons, a Philadelphia 76ers guard, is among the leading candidates for Rookie of the Year. And Dwane Casey, fired by the Toronto Raptors despite leading the team to 59 regular-season victories, could win Coach of the Year. He’s just been hired to coach the Detroit Pistons.

But as interesting as those awards and candidates are, I’d like to see more categories added to future NBA Awards shows, categories that broaden our appreciation of the games, its players and its fans.

The award for The Party would go to the NBA team that’s the most fun to watch, the team that brings the same sense of excitement to the cities they visit that Stevie Wonder did in the 1970s and Beyoncé does now. Today, the Golden State Warriors bring the party in the NBA. Led by guard Stephen Curry and forward Kevin Durant, the NBA champion Warriors play as if there is a basketball spinning on the index finger of one hand and a bottle of champagne clutched in another. But the Philadelphia 76ers, led by charismatic center Joel Embiid and Simmons, are among the rising NBA teams whose play announces “party over here.”

The NBA has a rich tradition of players whom opposing fans love to hate, including Dennis Rodman, formerly of the Detroit Pistons, Chicago Bulls, San Antonio Spurs and other teams. And the Boston Celtics have often been exemplars of that tradition, from “Jungle Jim” Loscutoff in the late 1950s and early 1960s to Marcus Smart today.

For my pathologically anti-Boston Celtics money, Smart would be a shoo-in to make the All-Irritant Team … ev-ray year … especially as long as he is a Celtic. He plays swarming defense and stings his opponents by drawing offensive fouls and hitting key shots despite being one of the league’s worst shooters at just 36 percent for his career.

Smart, a free-agent guard, shoots as badly as the Los Angeles Lakers’ Lonzo Ball and often appears on the verge of going ballistic on the court. He is a free agent. But if there is any justice in the league, he’ll be re-signed by the Celts or ultimately replaced by someone like Grayson Allen, the guard from Duke who was a first-round draft pick of the Utah Jazz last week. He’s calmed down, but during his four-year college career, he gained more notoriety for tripping opponents on the court and tantrums from the bench than for hitting his 3-point shot, which he did at a 38 percent rate.

While rooting for Magic Johnson’s “Showtime” Los Angeles Lakers in the 1980s, actor Jack Nicholson wore the crown as the NBA’s best celebrity fan. And filmmaker and New York Knicks fan Spike Lee has shown he’s got plenty of game as a courtside provocateur.

But if that unofficial award for best celebrity NBA fan were conferred today, it would probably go to Drake, the host of last year’s NBA Awards show on TNT. He’s the Toronto Raptors’ most famous and fabulous fan.

Drake, a rapper, songwriter and singer, once said he was mischievous but calculated, just as Nicholson was in many of his film roles and in his public persona.

Tonight, Anthony Anderson, a Howard University man and the star of ABC’s Black-ish, plays the role of host at the NBA Awards. The party starts at 9.