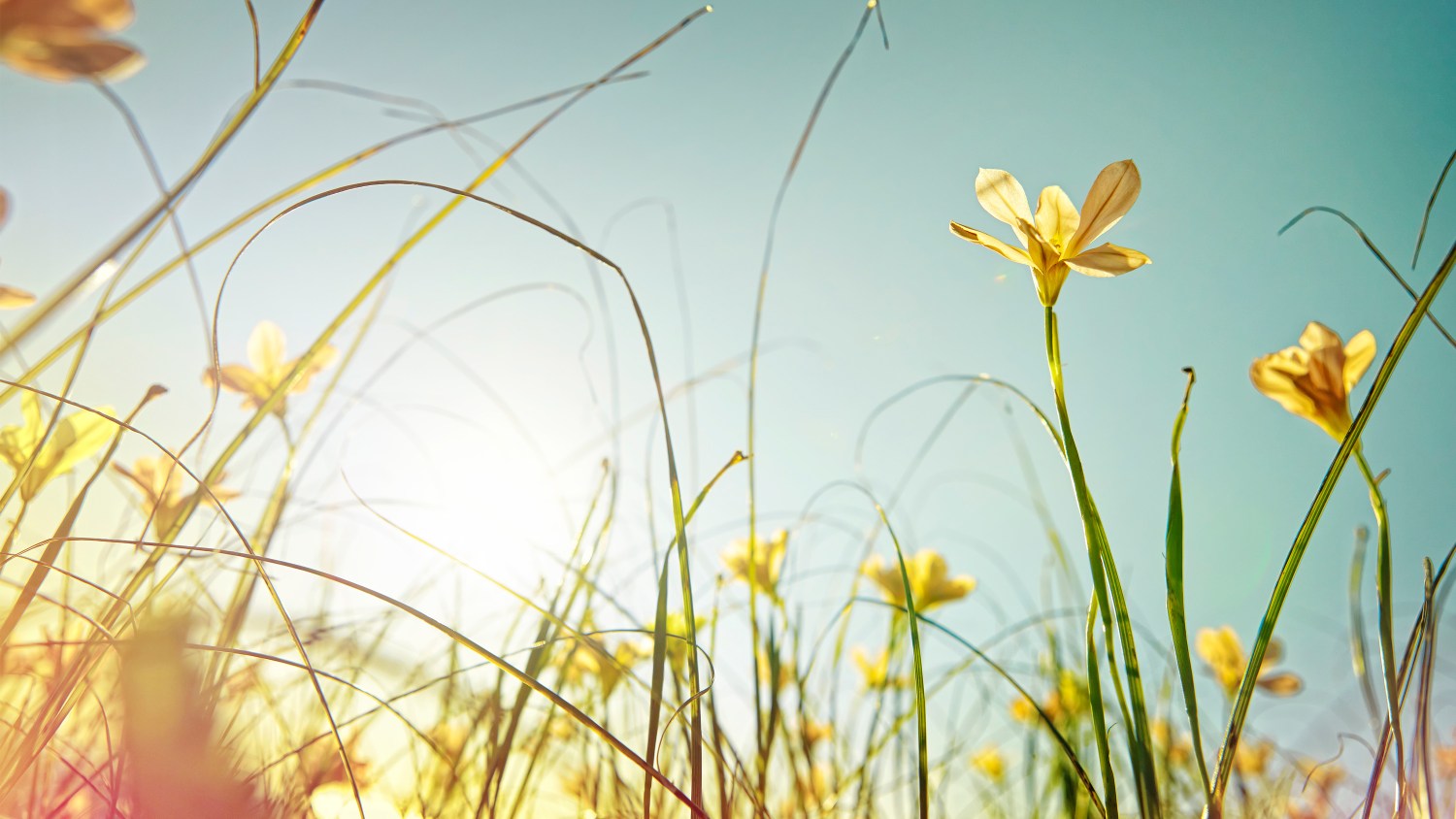 Let’s celebrate Labor Day, but remember those who labored to get us here

We truly stand on our ancestors’ shoulders

Before the Great Depression, my father and his older brother Sam grew up in a sharecropping family in Georgia. They were among the generation of black men who could sum up their travails by saying the name of the crop they worked. Cotton and tobacco, words spat from their mouths in streams of bitterness and pain.

And when pressed further, they’d say that their bosses “worked you like some old mule.”

Maybe worse than a mule: A good mule was hard to come by; workers on the plantation were expendable and replaceable.

Every one of us who vacations in Europe, the Caribbean or in Africa cashes checks drawn on the elders’ blood, sweat and tears.

My father and uncle were never children, at least not the way I was. Nobody catered to them. Nobody buoyed them with great expectations. Their past was a prelude to their futures. They were what they would be, or so the bosses thought.

But they held firm to their dreams just the same. Like many others, my father and uncle followed their dreams north to Philadelphia, “up south” as they would have it. They dreamt of working for themselves.

Instead, for the most part, they worked for others until they couldn’t. They married strong women. They bought houses. They paid bills. And they, like many men of their ilk, are gone now.

But today, Labor Day, I’ll think of them and smile. I’ll think of my mother too. Just before World War II, she was a part of a group of girls who walked to high school together, their arms intertwined, their heads tilted back in an Ella Fitzgerald song. They lived on French Street in Philly, a one-way street whose path to success led the most fortunate away.

Today, Labor Day, I’ll think of my mother and her strong female peers and smile.

For my parents, a good job meant money in their pockets on Friday at quitting time and a nice supper on the table come Sunday.

For them, each bill paid on time was another brick for the shelter they sought to build for their families and their futures. The generations that followed my parents’ have done things the elders and the ancestors could only imagine.

Both holidays are celebrated with sales at the mall. There are block-party holidays, occasions to sip sweet tea, swig chilly brews and enjoy line dancing.

But Memorial Day and Labor Day should also be occasions to remember and respect the sacrifices of the ancestors.

No matter where we are, our journeys began on paths cleared by others, especially in the world of work.

So, let’s enjoy this Labor Day. Eat and drink. Dance and laugh.

Let’s do our line dances: Clap hands with the children and link arms with the elders and the spirits of the ancestors.

This Story Tagged: Pots And Pans