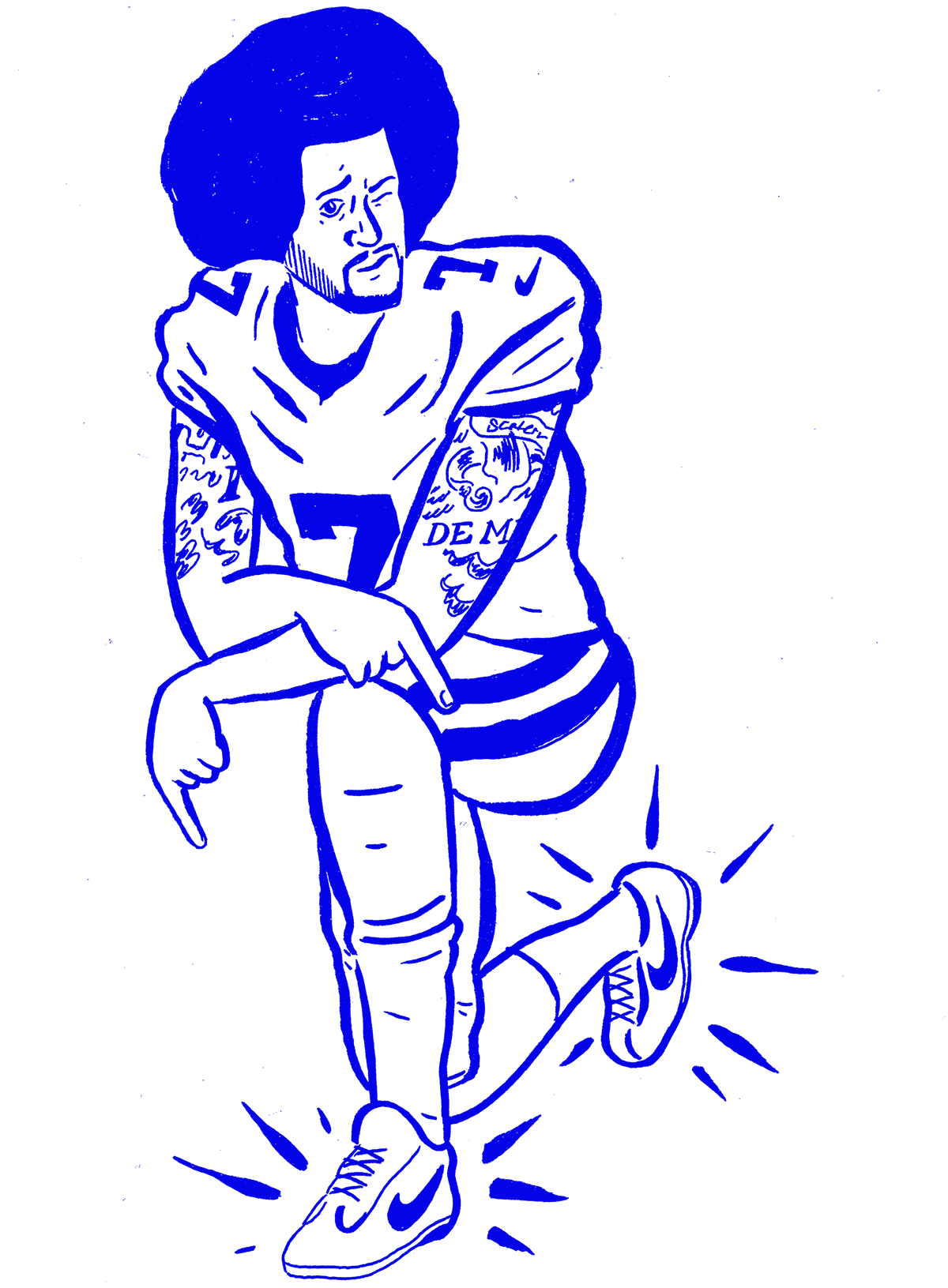 Actress Carmen Electra and a Miami Dolphins cheerleader are suing two Denver-area strip clubs, one egregiously named The Players Club, for falsely using their images to promote the clubs. Colin Kaepernick, forcing conservatives to “own the libs” by agreeing with them on the questionable business practices of Nike, was announced as one of the faces of the shoe and apparel company’s “Just Do It” campaign. Former Michigan receiver Braylon Edwards, succinctly describing the state of America, said he was “excessive and emotional and inebriated” when he tweeted critically about his alma mater, which earned him an indefinite suspension from his employer, the Big Ten Network. The Buffalo Bills, whose failures in four consecutive Super Bowls in the 1990s allegedly led Timothy McVeigh to want to blow up a federal building, named Nathan Peterman as the team’s starter for Week 1 of the regular season. 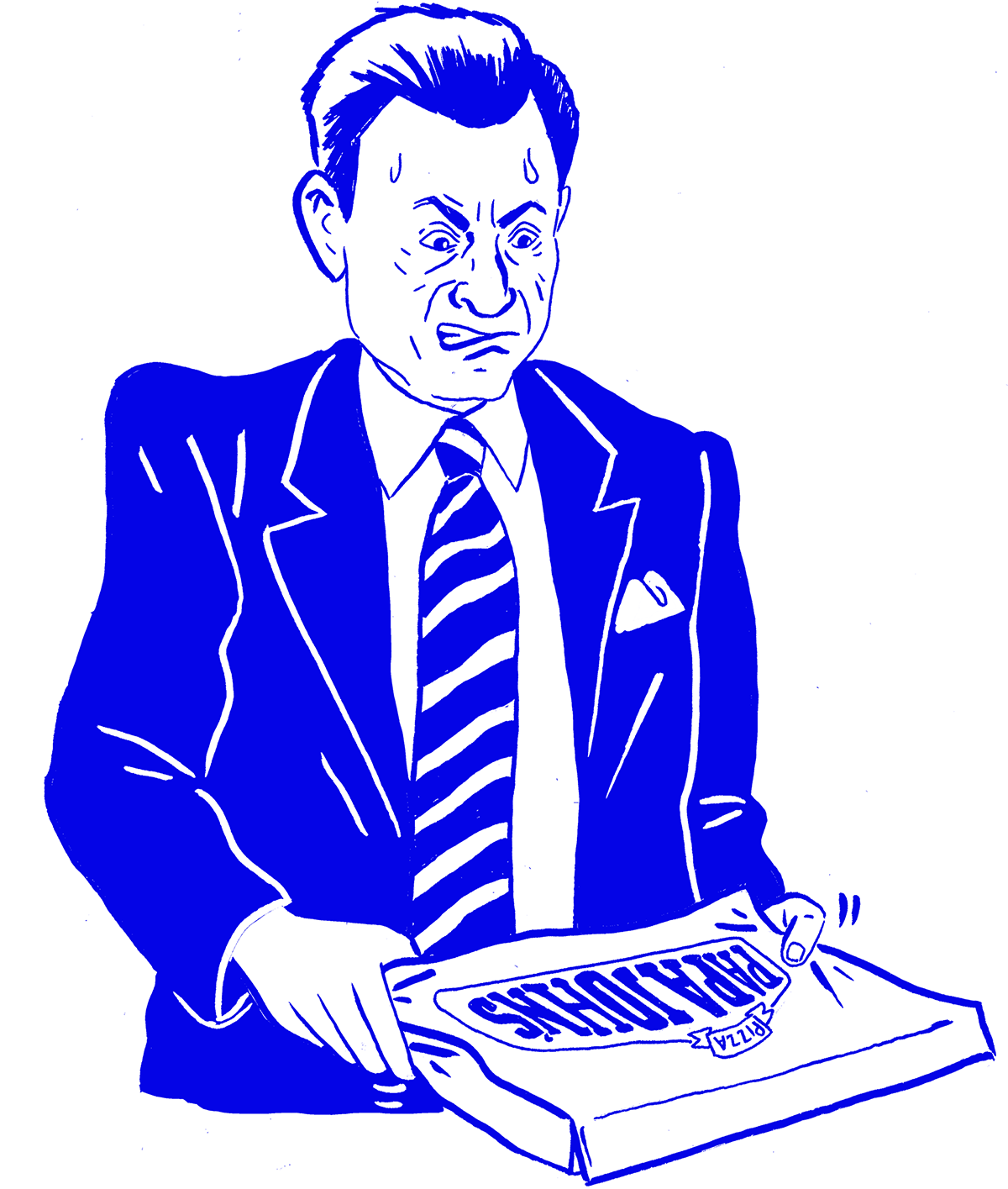 The Arizona Cardinals, graduating from predatory for-profit universities to fraudulent insurance companies that didn’t want to honor claims by Hurricane Katrina survivors, announced that University of Phoenix Stadium will now be known as State Farm Stadium. Former Louisville men’s basketball coach Rick Pitino, who watched his career go down the drain in 15 seconds, found a way to blame Papa John’s founder John Schnatter for his termination from the school after an FBI investigation in 2017. Fox News host Tucker Carlson, the pot calling the police on the black kettle, accused Nike of “deciding that they are going to profit off of attacks on the country that made their company possible” for using Kaepernick in its advertisements. The NFL, like a male entertainer apologizing for sexually harassing one of his peers, released a statement through Apple’s Notes app in response to Nike’s decision on Kaepernick. President Donald Trump, who once mocked a reporter with a disability, joked about grabbing women’s genitals and said he preferred The Troops “who weren’t captured,” said Nike’s Kaepernick campaign is “a terrible message and a message that shouldn’t be sent. There’s no reason for it.” 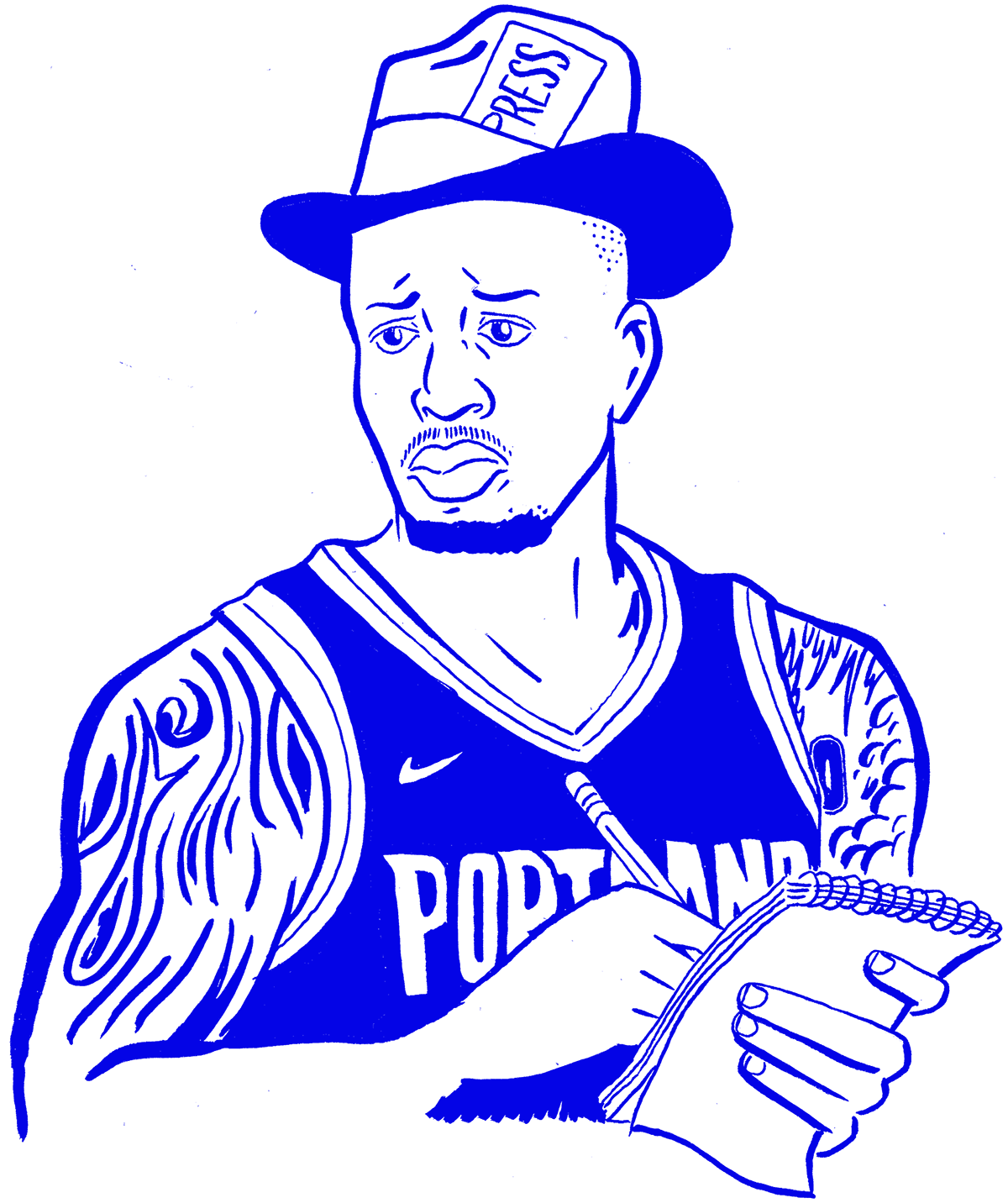 Denver Broncos president John Elway, who drafted Brock Osweiler (6 feet 7 inches) and Paxton Lynch (6 feet 7 inches), neither of whom is still on the team, said he’s struggled with evaluating quarterbacks because, “With the QB position there’s as much that you have to have on the inside as the outside.” Portland Trail Blazers guard Damian Lillard, further rendering my profession obsolete, broke the news that an ESPN reporter was hired by a rival outlet. The woman who infamously dunked a fried chicken finger in a soda at the US Open said she did it because she was hung over and in “ ‘I don’t give a f—’ mode,” a message she imparted to her impressionable nephews, who were sitting next to her. New England Patriots quarterback Tom Brady, backtracking the second Jimmy Garoppolo was shipped off to the Bay Area, said he “would love to play five more years” in the NFL just three years after proclaiming his goal was to play for 10 more years. Former USFL team owner John Bassett, forecasting the plot of the 2016 election all the way back in 1984, said the “New York Times is supposed to be the most respected newspaper in the world and all they listen to is Donald Trump, who has duped them,” in response to the Times running anonymous quotes from Trump for a story. Pittsburgh Steelers offensive lineman Maurkice Pouncey, imitating best friend Aaron Hernandez, told teammate Le’Veon Bell, “If you don’t want to be here, it is what it is,” in response to Bell not reporting to the team during a contract standoff. 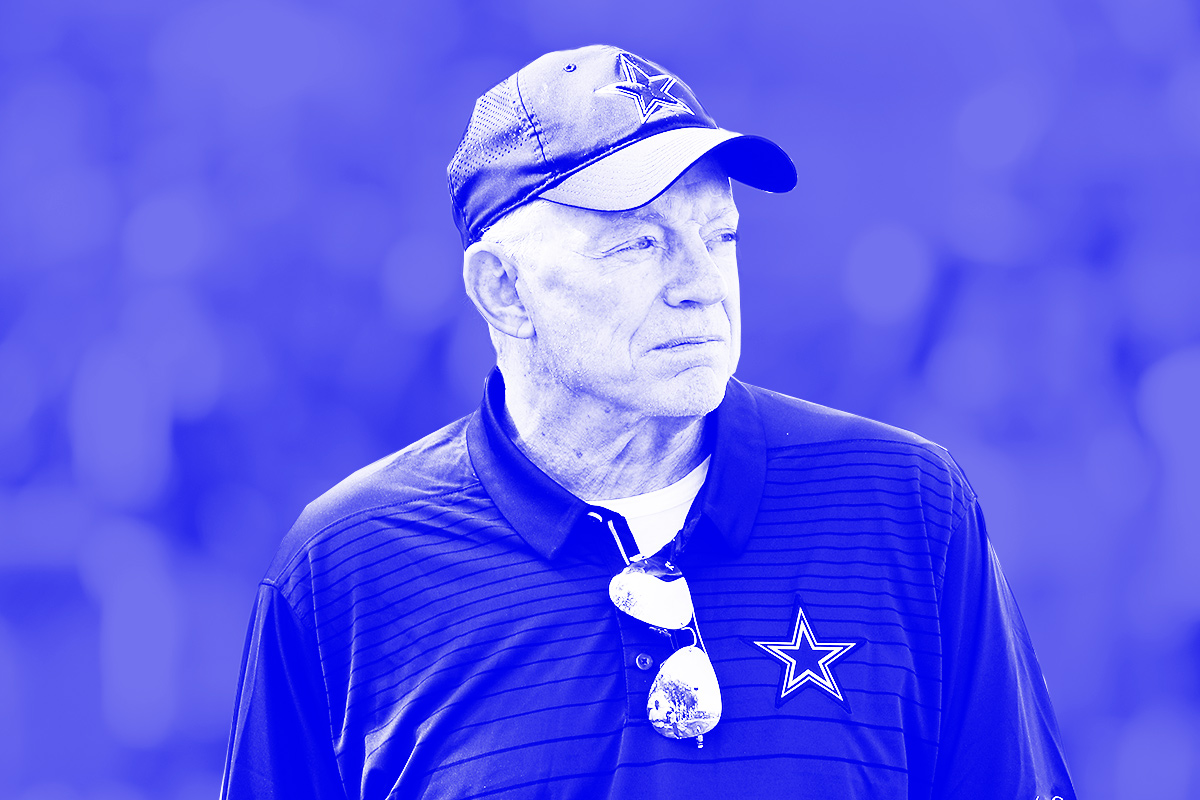 Dallas Cowboys owner Jerry Jones, who once signed Greg Hardy, named his stadium after AT&T and is still a partner with Papa John’s, said the Cowboys “take great pride in aligning themselves with the best brands in the world” while announcing a partnership with a local casino. Orlando Magic owner Richard DeVos, who once said of people who contracted HIV that “actions have consequences and you are responsible for yours. AIDS is a disease people gain because of their actions. It wasn’t like cancer. We all made the exceptions for how you got it, by accident, that was all solved a long time ago,” died at the age of 92. Wisconsin Gov. Scott Walker, whose hometown Green Bay Packers accepted at least $200,000 from the National Guard for paid displays of patriotism, criticized the running mate of Walker’s Democratic opponent, who tweeted, “Take a knee,” asking the opponent if he shares “that belief or does he believe that everyone should STAND UP for the national anthem out of respect for our Veterans and service members?”